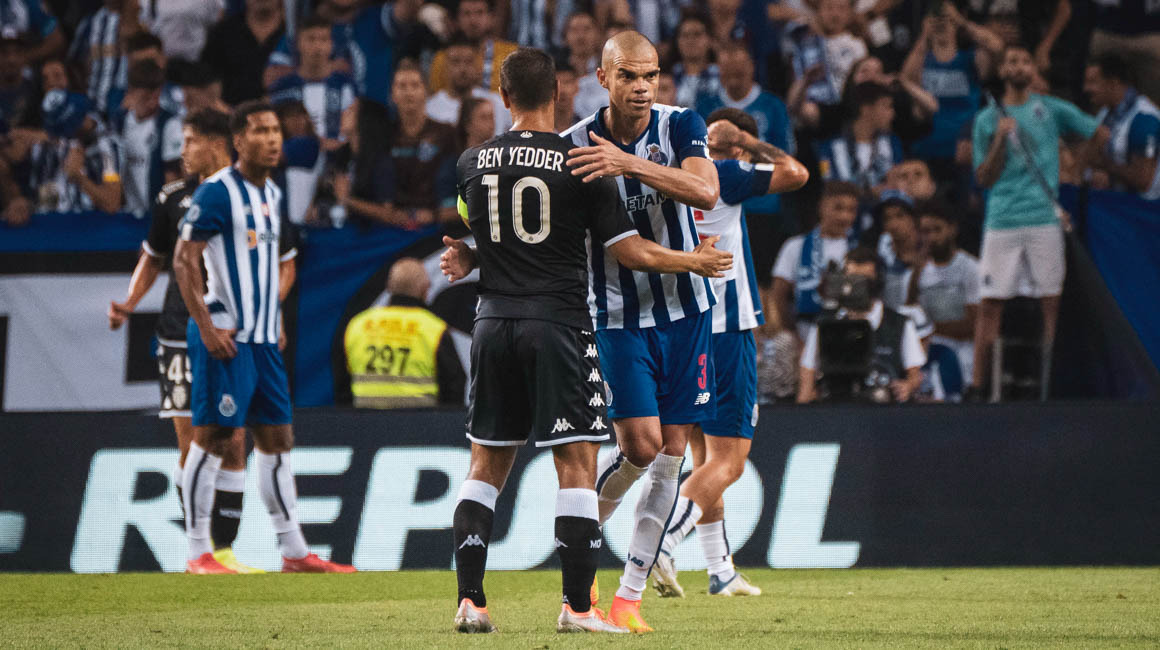 At the end of a great match marked by many chances, AS Monaco lost by a hair against the reigning Portuguese champion on the road (2-1), in their sixth preseason match.

The result was almost there. In their sixth preseason match, the Rouge et Blanc suffered a narrow defeat at the Estadio Do Dragão against FC Porto (2-1). The day after a victory for the young Monegasques against the reserves of the Portuguese champion (0-2), Philippe Clement made the choice to give playing time to the players rested the day before. The duo of Jean Lucas and Eliot Matazo duo started in midfield, while Takumi Minamino made his first start in La Diagonale. 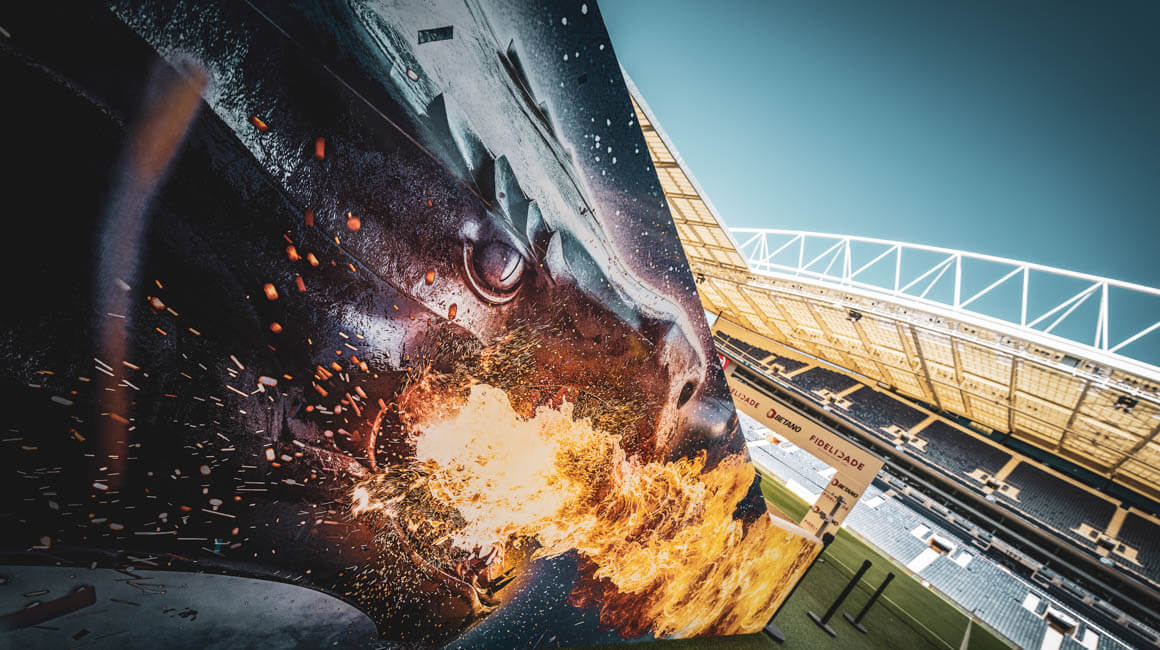 A very open match… and an impressive Nübel!

The Dragões started very strong with two consecutive corners before their first shot on target (4′). On the Monegasque side, it was Takumi Minamino who created the best opportunity, with a shot cleared off the line by the Portuguese (5′). But it was on a Blue and White run that the Estadio Do Dragão crowd would roar, as Taremi saw his shot hit the post of Alex Nübel (14′).

Porto’s top scorer and assist provider in the league last season (20 goals, 12 assists), he then sent a missile of a shot towards the top corner (18′)! But the Monegasque captain, Wissam Ben Yedder would respond with a powerful shot from the left, looking for the ball at the next corner at the far post (24′). The Dragões would remain very dangerous despite this and Taremi played in Pepê, who came up short against Alexander Nübel, again imperious in making a diving save (37′). 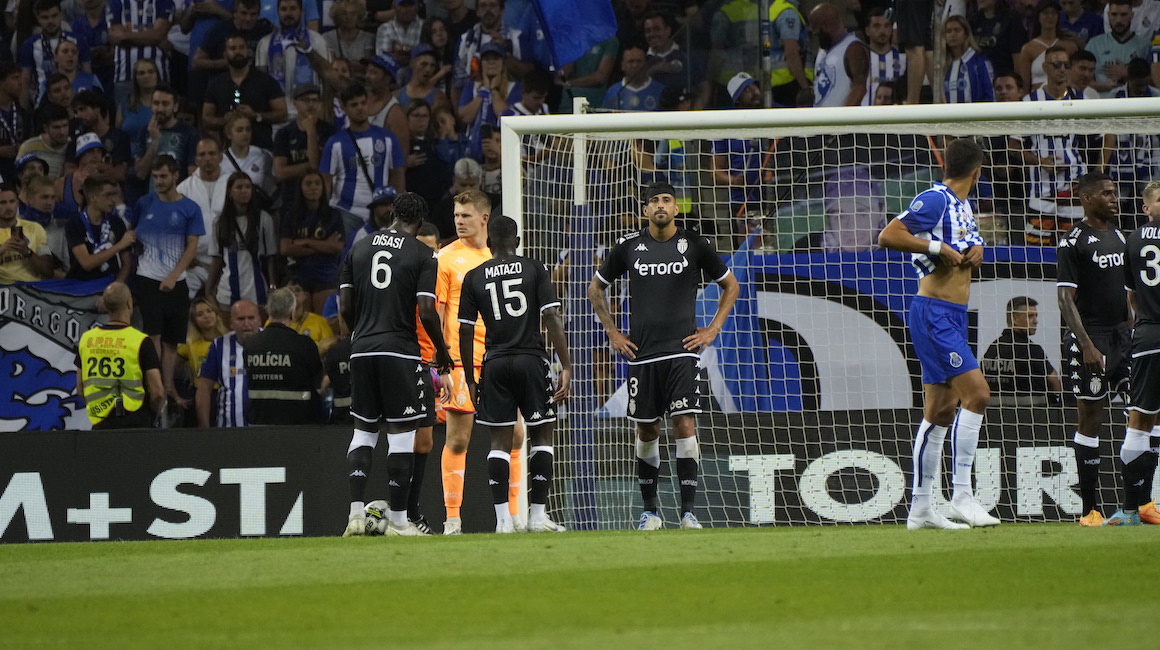 A story of penalties…

Half-time came with the score still level. But the Portuguese, not satisfied, restarted very strongly! A goal was waved off by the referee for offside (49′) and then it was Zaidu who forced Nübel to shine again with a strong effort (60′). The German finally conceded on a penalty conceded by Vanderson and converted by the ever-present Mehdi Taremi (1-0, 67′), just before coming off. But the Portuguese substitutes were  ust as comfortable getting forward.

It was the newcomer Galeno who took advantage of a chipped ball to score with his head (2-0, 71′). Philippe Clement then brought on fresh blood,  in particular the U19 European finalist Enzo Couto. Porto pushed hard and even believed they had extended the lead thanks to David Carmo, on a long ball well controlled… but he had touched the ball with his hand (82′). It then took a superb block by Eliot Matazo to keep the Rouge et Blanc hopes alived (87′). 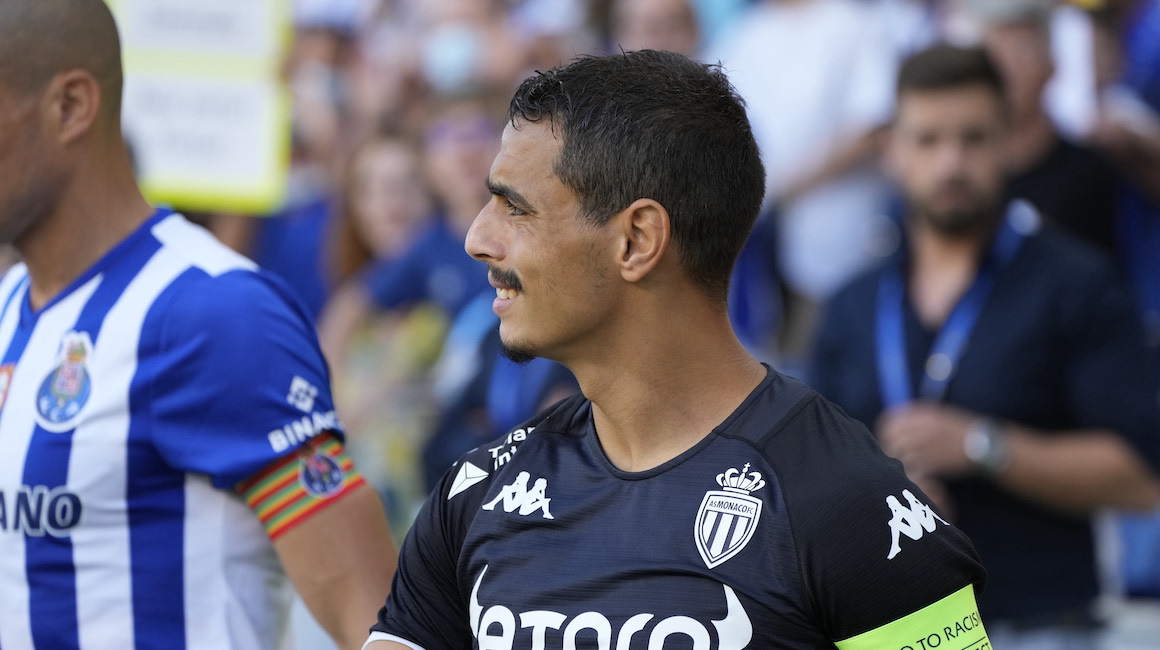 And it paid off, as the Monegasques had a penalty in their favor this time, on a Portuguese handball in the area. The number 10 and Monaco captain, Wissam Ben Yedder, converted from his favorite place and thus reduced the gap (2-1, 90′). scoring his third goal of the preseason. The scoreboard would no longer change, and AS Monaco lost narrowly, showing plenty of spirit.

It was the first in preseason, just before the last friendly, scheduled for Wednesday at Southampton (8:45 p.m.).