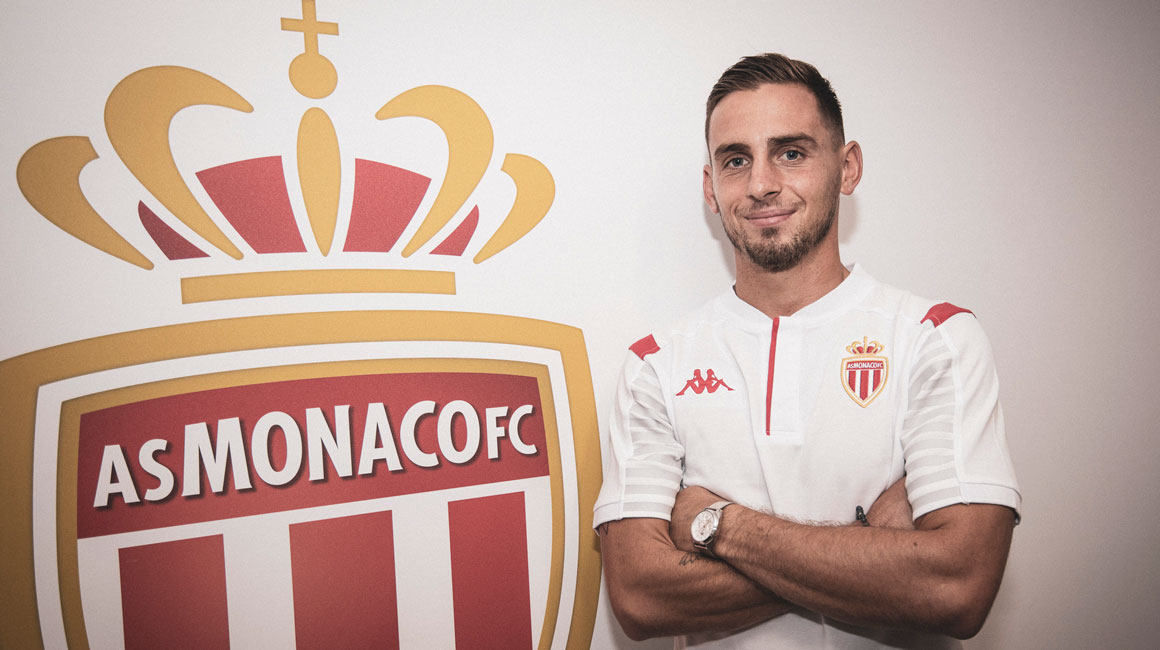 AS Monaco is pleased to announce the signing of 26-year-old Ruben Aguilar from Montpellier. The right-back has signed for 5 seasons.

After playing for Grenoble and Saint-Etienne during his early years, the right-back made his professional debut at AJ Auxerre during the 2014/2015 season, during which he managed to reach the final of the Coupe de France with AJA.

After three seasons and almost 100 matches for the Burgundians, the defender joined the French top flight and Montpellier Hérault Sport Club.

In 68 games over the last two seasons, he proved to be an important member of the Montpellier squad, renowned for his defensive prowess. With his activity and quality of crosses (5 assists), he contributed to the quality results of the MHSC in Ligue 1 last season. 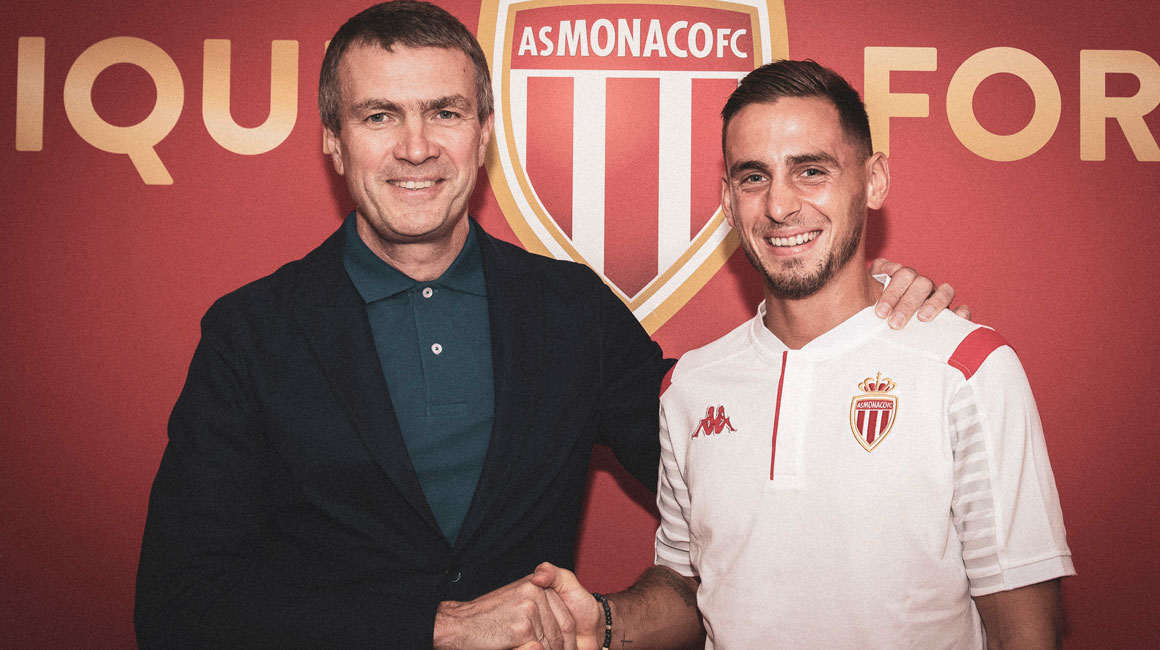 We are very pleased with the signing of Ruben Aguilar. He has demonstrated his qualities and his consistency during the last two seasons with Montpellier. His arrival strengthens the competitiveness of our squad.
Oleg PetrovVice-president, general manager
I am very happy to join AS Monaco. The Club has ambition and wants to fight for titles. It's a new challenge in my career. I will work hard to take this new step and help the team achieve its goals.
Ruben Aguilar