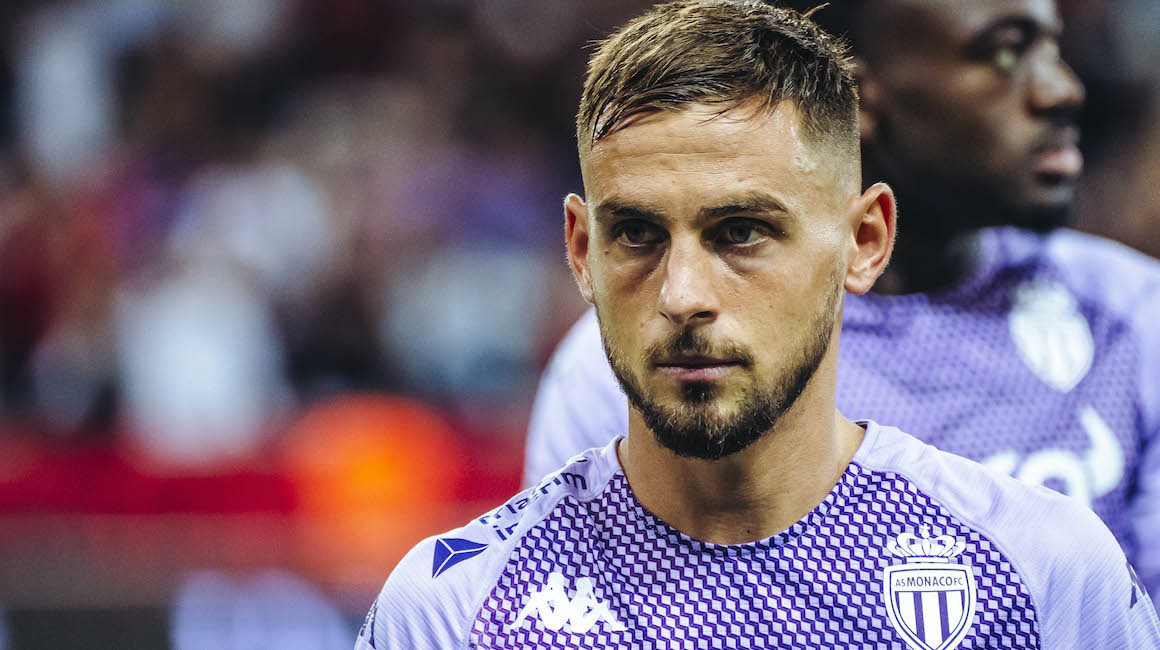 The Monegasque right back, who recently extended his contract with the Club after passing the 100-game mark with AS Monaco at the end of last season, spoke about the team's trip to Reims (Sunday, 1 p.m.), in a pre-match press conference.

He extended his contract with AS Monaco this summer until 2025, after passing the 100 game mark with the Rouge et Blanc against Lens at the end of last season. A starter in the team’s victories in Ligue 1 against Strasbourg (1-2) and Nice (0-1) as well as in Paris, Ruben Aguilar spoke to the media on the eve of the team’s trip to Reims (1 p.m.). . 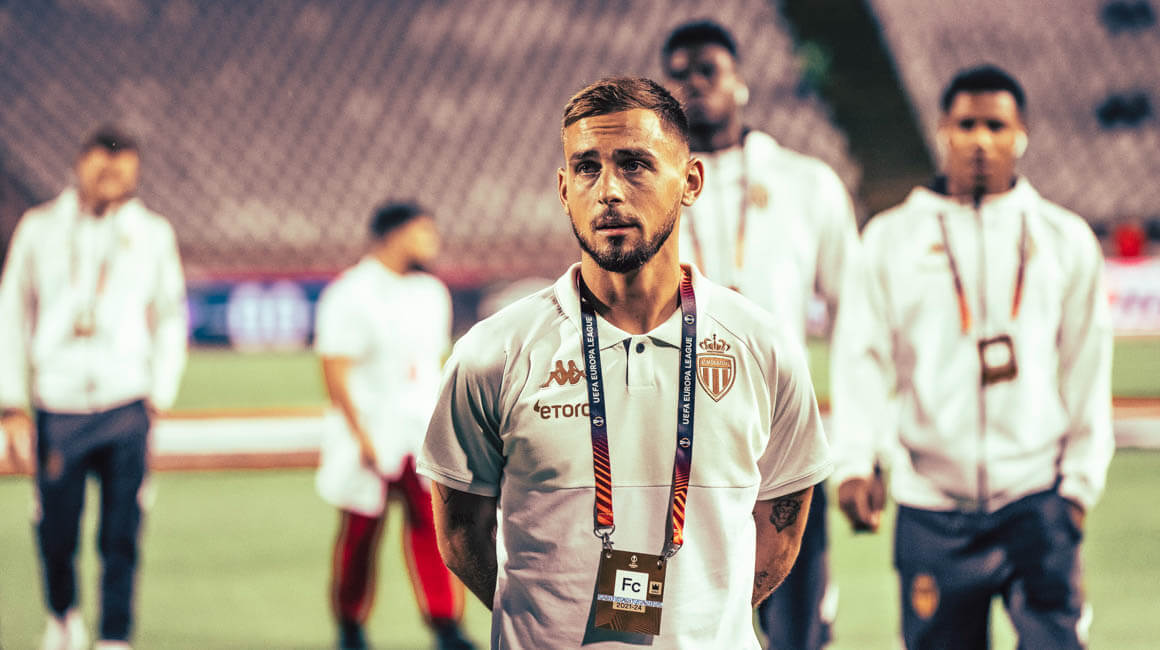 On the dynamism of the right flank

To make this side sparkle, we have to do some work, bring some energy by having a good understanding with whoever plays in attack. The goal is to do everything we can to energize this wing, as is the case on the left. Caio and Golo have a good relationship on the other side, also because they have played more games together. It’s up to us to find connections to perform in the same way.

The matches stacking up

If you ask anyone in the locker room, everyone wants to play every game. Now, playing 90 minutes every three days is not possible. Personally, each time I am called upon, I want to give everything, to be at 100% and show what I can bring to the team.

We are expecting a match that is not very easy, with a schedule that is not easy either, even if that is no excuse, against a team that has not been at its best since the start of the season. Despite everything, we take this match very seriously, and we will have to do the job to win
Ruben AguilarOn facing Reims

The loss to Ferencváros

It’s a little bit of a kick in the teeth because we would have liked to win to go to the top of our Europa League group. It’s a shame, because our second half was pretty good even if it was a defeat at the end. We will make sure to have a good match against Reims to finish well and give ourselves a breath of fresh air before the break.

The situation in Reims

We are expecting a match that is not very easy, with a schedule that is not easy either, even if that is no excuse, against a team that has not been at its best since the start of the season. Despite everything, we take this match very seriously, and we will have to do the job to win. Because even if we’re coming from the back, we can get closer to the top places. We are coming to the end of a very dense run of fixtures, so the break will be good, because we have already played a lot of matches. This is true even if in October, it will be very busy again before the World Cup. 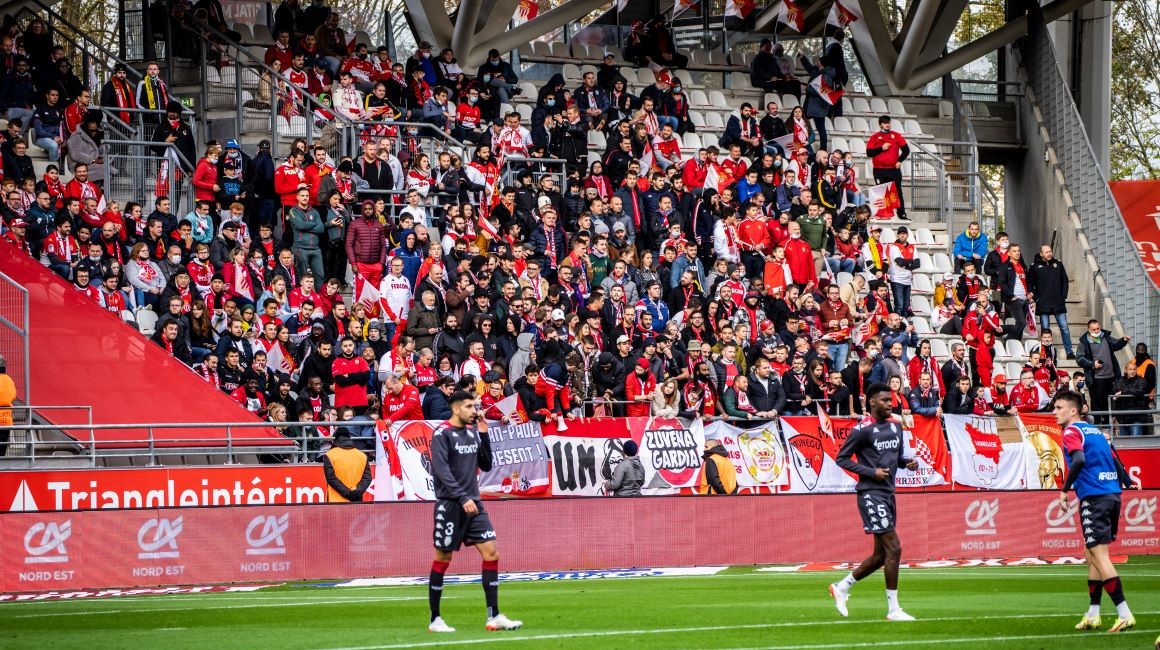 His role in defense

The coach asks us to attack and defend when we play as a wingback in the 3-4-3, but not to do too much of either. It requires a lot of energy, but I enjoy playing in this position. In any case, whether I play right wing in a three three or a little higher, it does not change my motivation. This year, I have not yet had the opportunity to play centrally. But a season is long, there are a lot of games, and maybe later I will have to play there again in this position. In any case, I am at the coach’s disposal.

I think my last defeat dates back to Montpellier last season, in January (3-2). In any case, it's a very nice statistic and I hope it will still be true in the future, whether I start the match or not.
Ruben AguilarOn his personal unbeaten run

In my Monegasque story so far, there have been ups and downs. I have experienced some very beautiful moments, even if everything has not always been easy. I am a footballer but I am also a father, and sometimes there are things to consider. The truth is that today I am very happy to be here, because I feel very good at AS Monaco.

Undefeated in his last 15 starts

(Smiles) I heard of this last year, but this season I honestly didn’t pay attention. I think my last defeat dates back to Montpellier last season, in January (3-2). In any case, it’s a very nice statistic and I hope it will still be true in the future, whether I start the match or not. 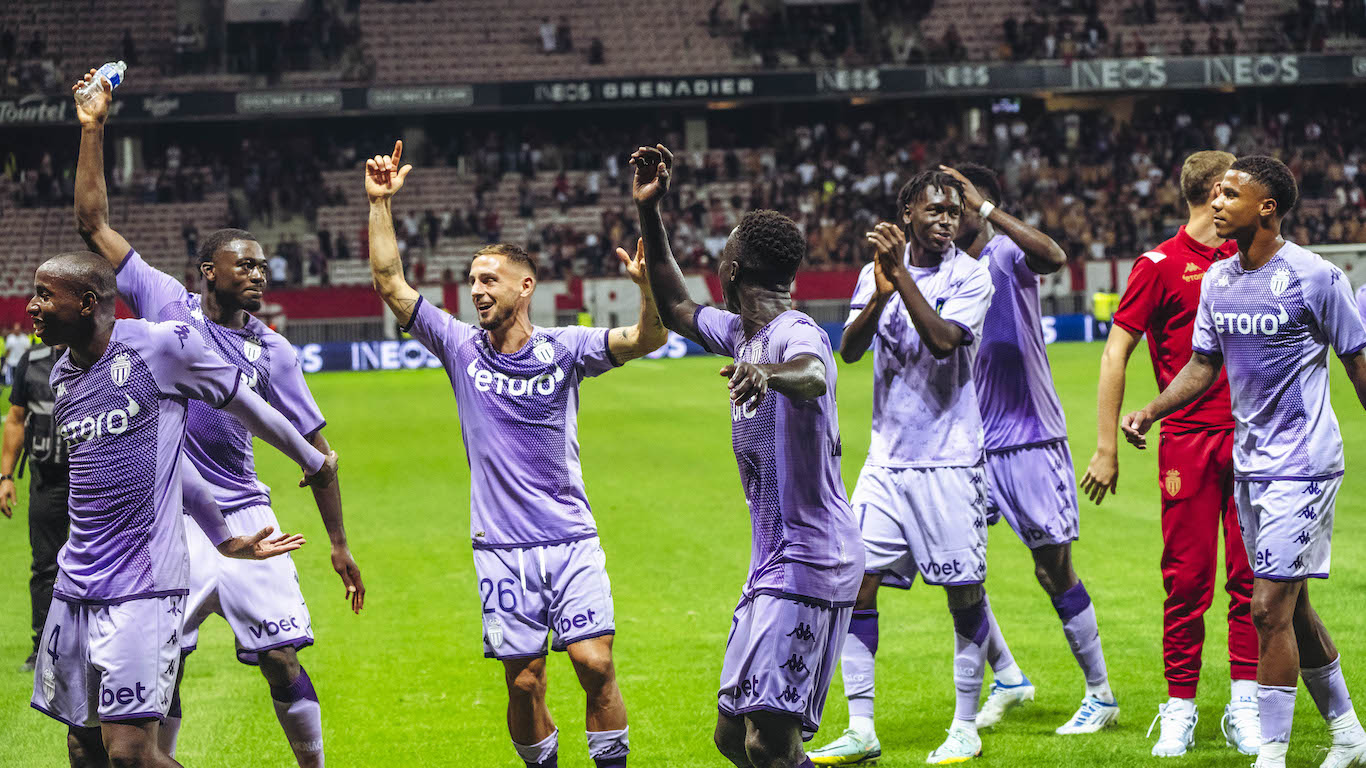 We played together on the right in the second half against Ferencváros. He had already come on against Paris at the Parc. He’s probably ready to start a game now. If he is with us in the squad, it is because he has the qualities to be able to start. He is a good player with a bright future ahead of him.

The integration of the summer signings

All of the new signings bring something and are also good people. It’s true that Breel and Mo’ have adapted very quickly, they responded immediately. They acclimatized very quickly, and that’s positive for us. We tried to be there for them, and today it’s a strength to have such a large squad.