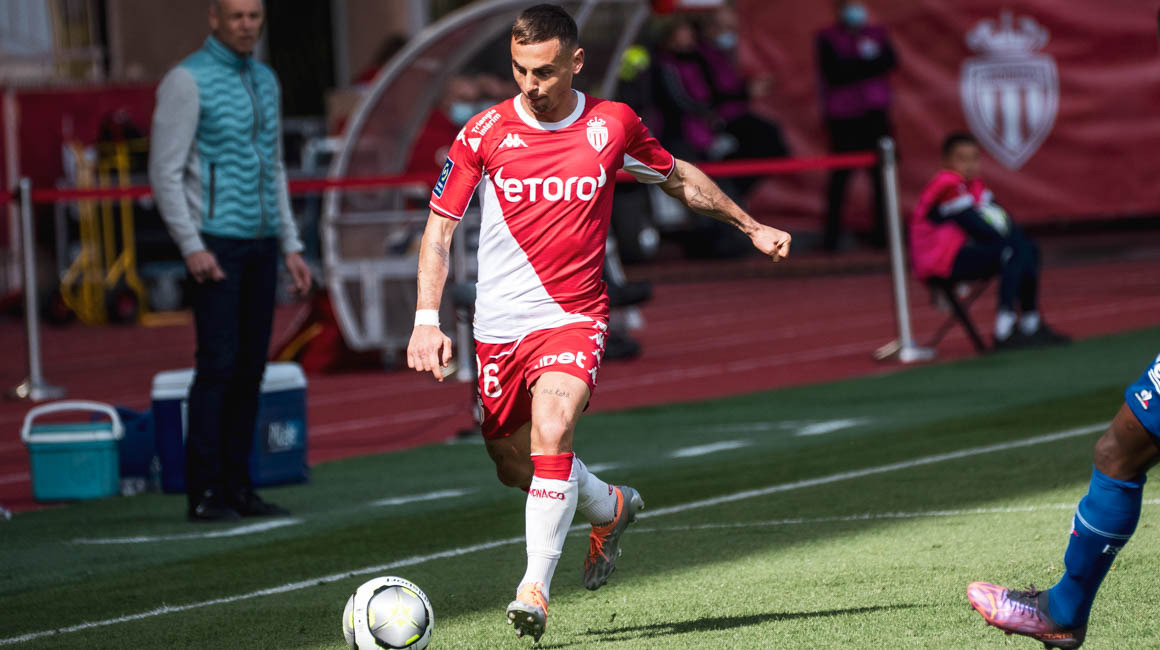 Ruben Aguilar spoke to the press after AS Monaco's latest win Sunday against Troyes (2-1), which allows his team to move closer to the European places.

AS Monaco were in search of a third victory in a row Sunday when they hosted Troyes (2-1), as part of the 31st round of Ligue 1. It was a win that allowed them to move very close to the teams with which they are fighting for the European places, before a final run-in which promises to be thrilling. For Ruben Aguilar, this result was also a good omen for the future, as he said after the match.

We came back into the game well in the second half and were lucky enough to score early. I am also very happy for Kevin, who scored and showed that we can count on everyone in this team, which is the most important thing.
Ruben AguilarAS Monaco defender

Hello Reuben. How do you feel after this victory?

We are happy because it now takes us on to three consecutive victories. It’s a good omen for the next matches, namely these two big games against Rennes and Nice, because it allows us to gain confidence. That is the most important thing.

Did you have any doubts after the Troyes equaliser?

They equalized just before half-time but, at the break, the manager told us to keep pushing forward and try to be more clinical. We came back into the game well in the second half and were lucky enough to score early. I am also very happy for Kevin, who scored and showed that we can count on everyone in this team, which is the most important thing. He’s a hard worker, he never gave up, so congratulations to him. 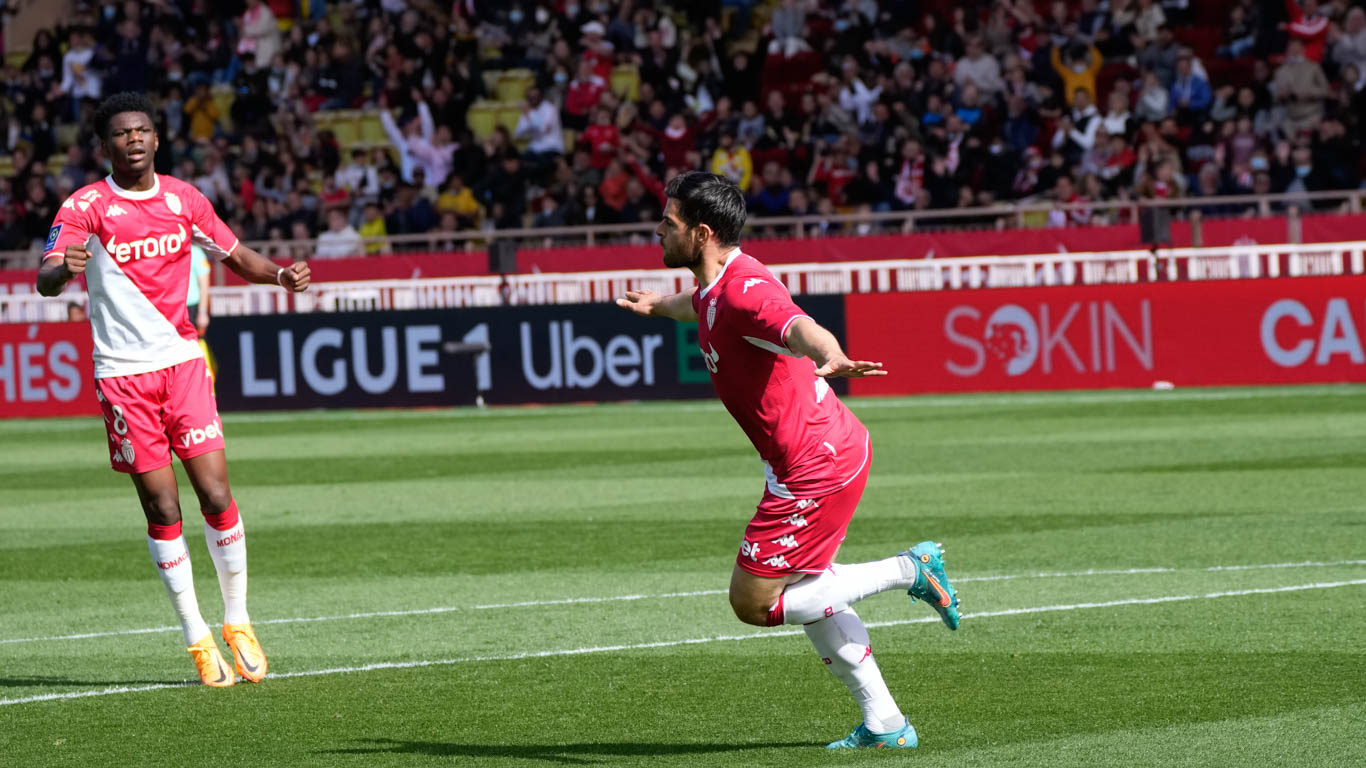 Two big matches are now waiting for you, against Rennes and then at home against Nice…

First of all, there is a big match, on Friday in Rennes. We will be able to work well this week in order to go there with all of the necessary confidence, because we know that it will be a very difficult match. We will try to take as many points as possible until the end of the season in order to stay in contention for Europe. We have the chance to face two direct competitors, so it will be up to us to respond.