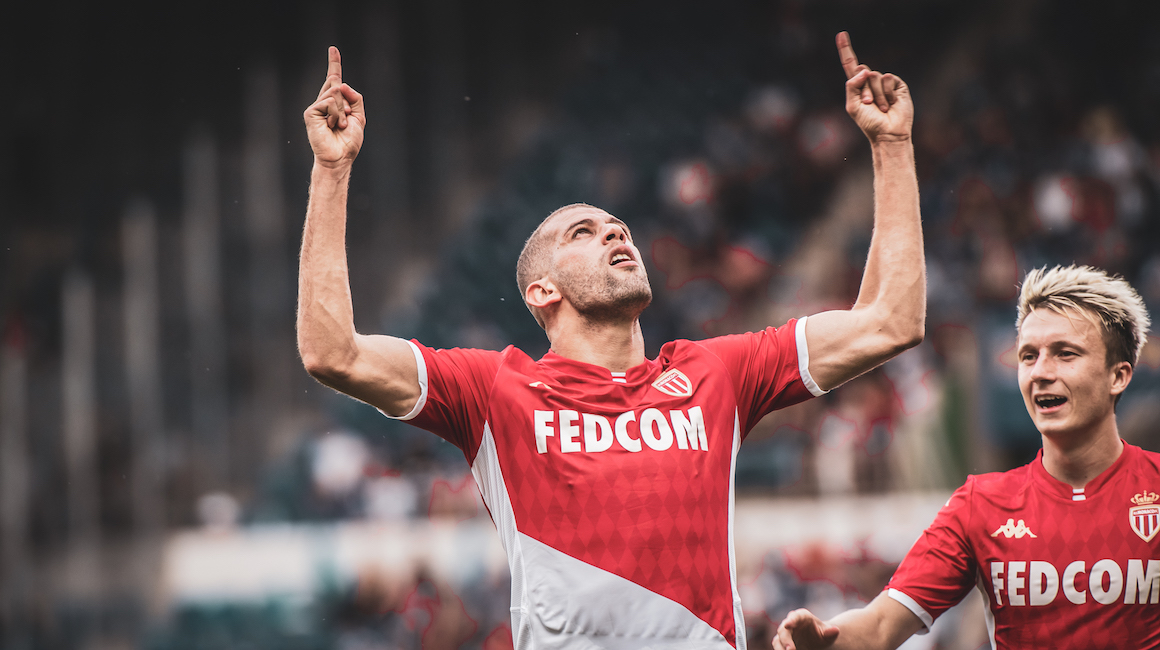 In a friendly match against Benin, Islam Slimani scored a penalty in a win (1-0). Aleksandr Golovin was again a decisive figure in the Russian victory (1-0) against Kazakhstan. Kamil Glik played the whole match for Poland.

10 minutes after coming into play, Islam Slimani converted a penalty won by Yacine Brahimi. The red and white striker confirmed his good form of the moment with another goal scored, as he contributes to the Fennecs victory match against Benin (1-0).

Aleksandr Golovin was involved on both Russian goals in the win against Scotland, and the midfielder was again decisive against Kazakhstan. On a corner, Golovin found Mario Fernandes whose header allowed Russia to win the match (1-0). The Russians solidify their second place slot in Group I behind Belgium and widened the gap with Kazakhstan.

Kamil Glik was an unused sub against Slovenia last weekend but played the full match against Austria. In spite of this draw, the Poles are still at the top of the Group G standings, two points ahead of Slovenia.

On Tuesday, Wissam Ben Yedder and the France team hosted Andorra at the Stade de France at 20:45. Victorious against Albania (4-1), the Blues and Didier Deschamps will try to keep the top spot in Group G. The French have 12 points in the table, as well as Turkey and Iceland.