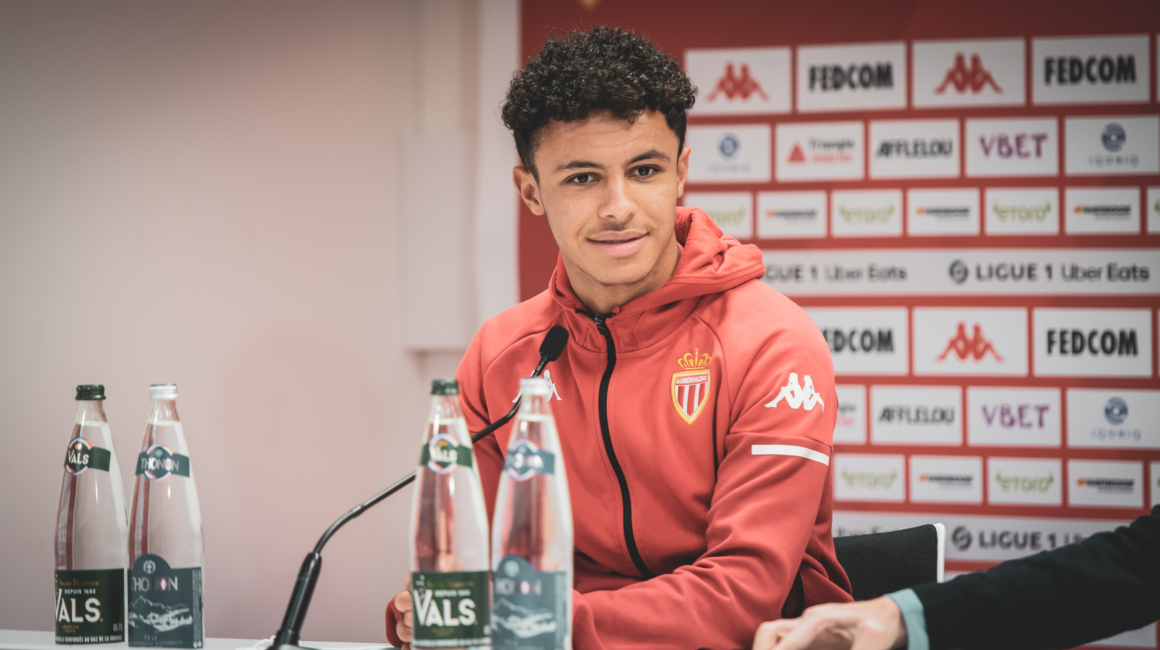 Very active on the right lane flank the start of the season, Sofiane Diop continues to string together good performances and has enjoyed significant playing time. On the eve of the last match of the year for AS Monaco against AS Saint-Etienne this Wednesday at 9PM at the Stade Louis-II (behind closed doors), as part of the 17th Matchday in Ligue 1, theMonegasque number 37 gave an update on the first part of the season at a pre-match press conference. 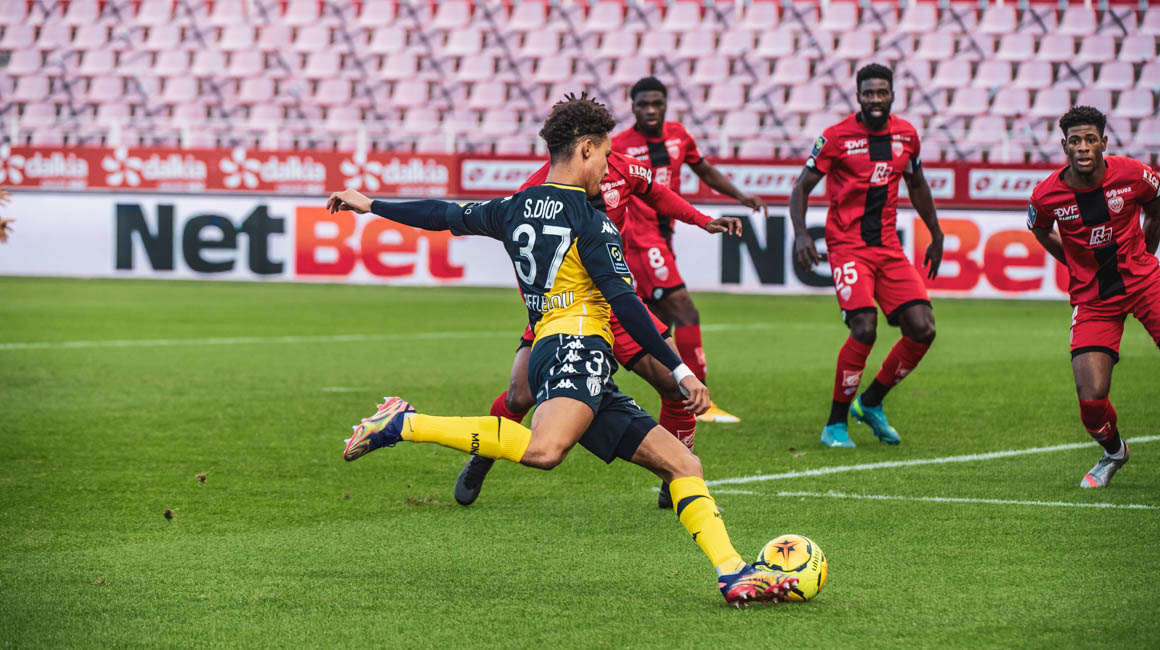 You have been a bit of a revelation since the start of the season with AS Monaco, how do you see things?

At the start, I wasn’t necessarily in the mix for the staff, but we were always told that nothing was set in stone, that anything was possible. I did what I had to do: work. The coach, Niko Kovac, gave that effort back to me, and I’m very glad it turned out that way. I must now continue to give him that confidence back on the pitch.

You were training with the reserves, how did you experience that?

Indeed, I was among those players, we will say that I was in the second string. Everything was still possible. I took this opportunity to be able to show my qualities in training, and then in matches. In the end, I got my chance quickly, and I’m very happy.

How have you been through this period when you have enjoyed a lot of playing time?

In learning to be a young player, you have to go through different times, ups and downs. I have been through various highs and lows since arriving here in Monaco. I started in the summer of 2018, it was a little more difficult than today but I’m happy with how things are currently. We have the bit between our teeth, the results are slowly coming in, but we still need a lot of work. Personally, I am satisfied with the start of the season. 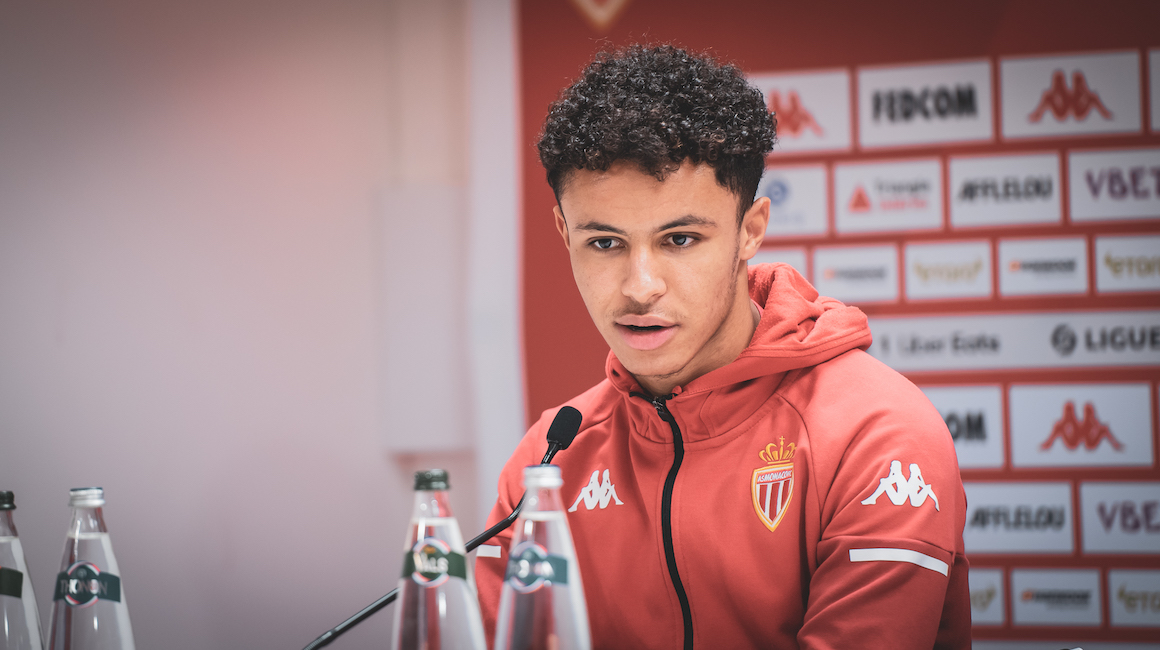 I don't have a preferred system, I adapt pretty quickly to the tactical options. It’s the coach who decides that, and then it’s up to us to perform in matches in the position we need to be in. I can adapt to all positions where I am called upon.
Sofiane DiopMidfielder, AS Monaco

Has Ligue 2 allowed you to grow as a player?

I was less fulfilled in Ligue 2 but I worked a lot on my mental game. The staff at Sochaux spoke to me regularly. I accumulated as much playing time as possible. Part of the reason I’m here today is because of them and I thank them for that.

At the start of the season, did you expect to play so much?

No, I didn’t think I would have such a level of playing time. The coach gave me my chance, now it’s up to me to prove I belong on the pitch over time.

Is this 4-4-2 system and playing as a right-sided midfielder right for you?

I don’t have a preferred system, I adapt pretty quickly to the tactical options. It’s the coach who decides that, and then it’s up to us to perform in matches in the position we need to be in. I can adapt to all positions where I am called upon. I try to help the team as much as possible. 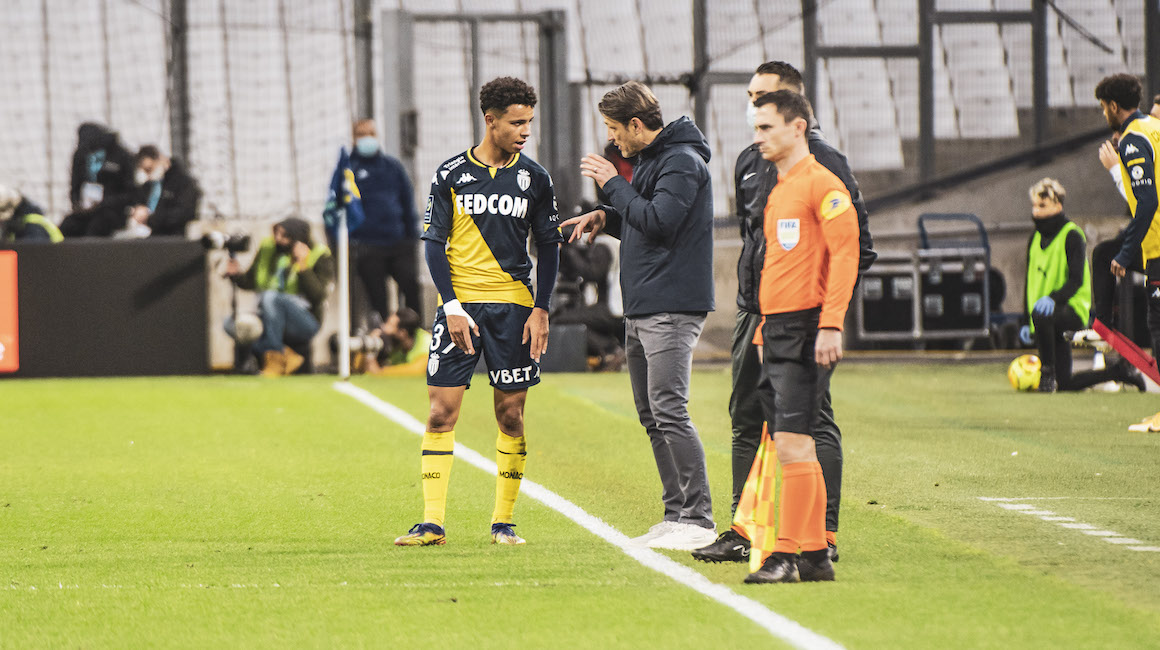 What are your goals for the season?

My goal is to be of service to the collective, I don’t have any pre-defined personal goals. Whether I am a regular starter or not, it’s the same. We are focused on the results. When they are positive, obviously there is a good atmosphere. We don’t ask ourselves who played such and such a match with such a result, we are a team and we must move forward together.

You have a training program for the holidays, how are you adjusting with this current period?

It is up to us to respect social distancing and the instructions provided by the staff. We must not take risks, because this is a serious matter, we know that. We must be professional and pay attention to our health as that of others. 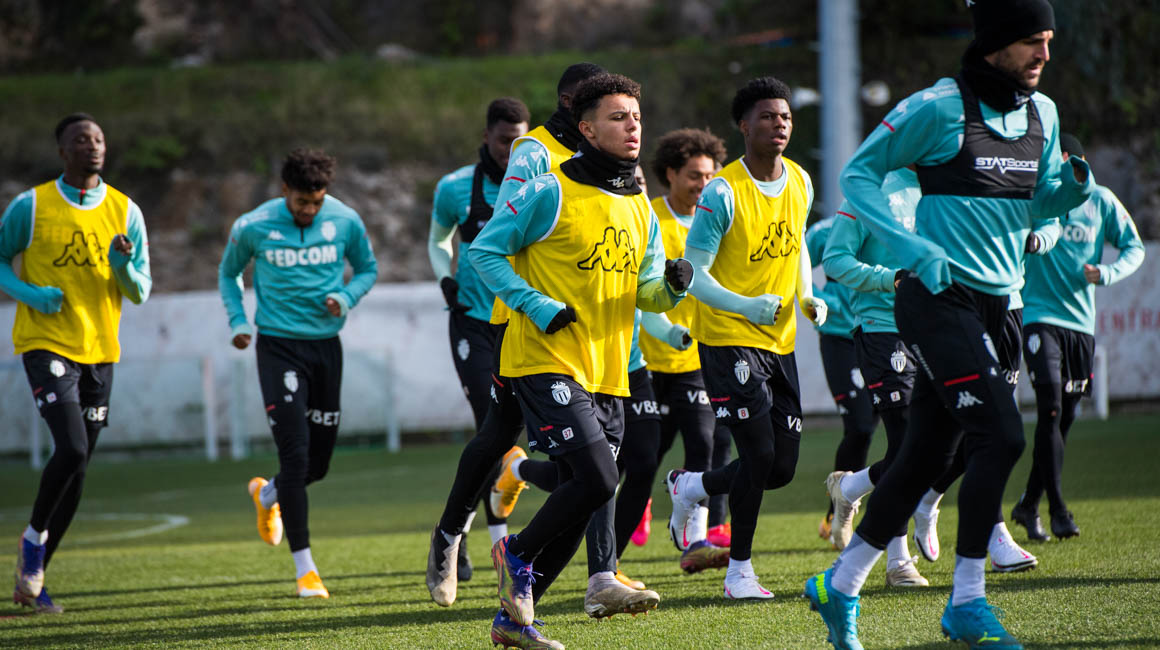 Is this side currently the best AS Monaco team that you have known?

We can always do better. We are mainly focusing on the future and that means tomorrow’s match against Saint-Etienne. We have a very good squad and a high quality staff this year. There is a way to get something done. For this we have to work every day and get results.

Does playing alongside experienced players help you on a daily basis to improve?

Cesc Fabregas, Wissam Ben Yedder, Ruben Aguilar, Kevin Volland or even Vito Mannone, we talk a lot. They have had a life that we (the young players) do not have. We learn from them every day. The coach is also there for that. We progress naturally with them.

How are you feeling physically now?

I had a good preseason with the team, thanks to the work done by the staff. Today I am being rewarded for that, I have developed aspects of my game where I had gaps in previous years. And above all I am able to repeat my sprints and efforts at a high intensity, while keeping my technical level; it’s very important.