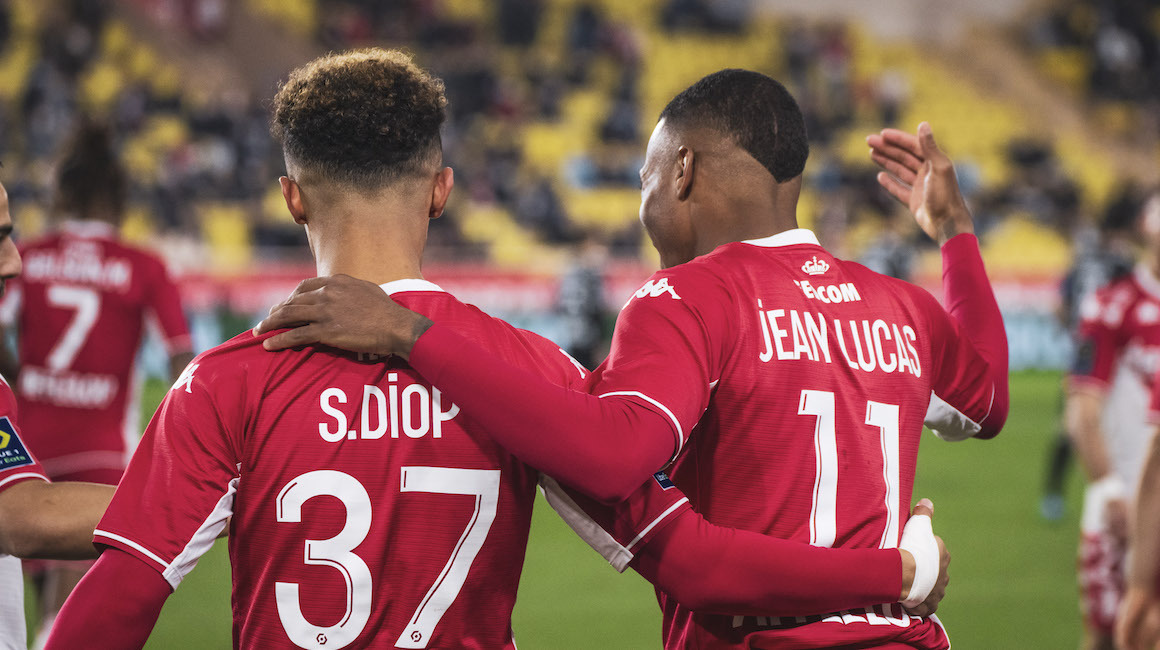 Following a very strong performance on the part of the Rouge et Blanc, deserved winners against Olympique Lyonnais (2-0), the Monegasque attacking midfielder expressed his satisfaction in the mixed zone.

With an assist for Wissam Ben Yedder’s second goal, he played a big role in AS Monaco’s win over OL (2-0)! Now involved in nine goals in 22 Ligue 1 matches this season (6 goals, 3 assists), his best total in a season, Sofiane Diop was obviously happy after the meeting. He gave his first impressions in the mixed zone. 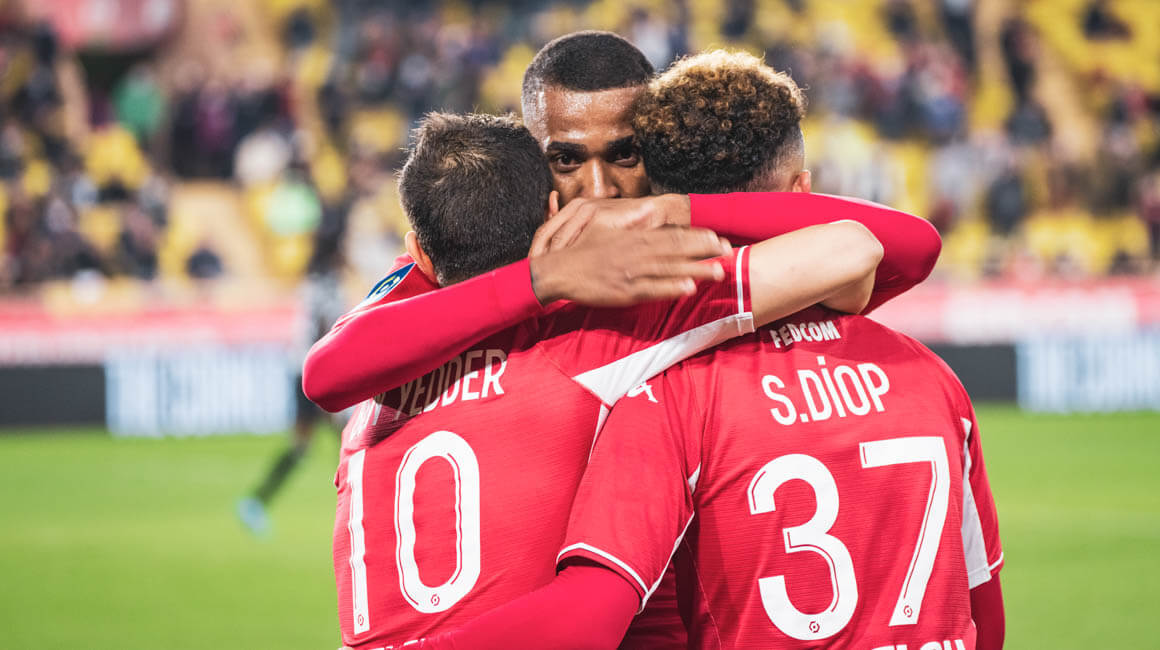 Hello Sofiane. We can imagine your satisfaction after this big win…

The goal tonight was to win. We did not think about the defeat in the reverse fixture, the idea was above all to resume our march up the table. We had very specific instructions from the coach, and the things were done with great success. We can savor the moment, but there is a match that will come very quickly on Tuesday evening against Amiens in the Coupe de France.

The team was very serious and applied themselves well. Is that your feeling too?

Yes obviously, we wanted to dictate the rhythm of the match, impose ourselves physically and technically. We didn’t concede, which is very important for the whole team, and we made two good moves. It was a perfect evening.

Tonight, we showed that we could impose ourselves against one of the big teams in this league. We have to keep working. In the first part of the season, we had a little more trouble against the Top 5. Lyon are a direct competitor so it is a great satisfaction tonight to have won 2-0.
Sofiane DiopAS Monaco midfielder

What were Philippe Clement’s instructions at half-time to manage the lead?

In the second half they brought on three attacking players, so we had to adapt. We did it well,  playing with a slightly lower block, after applying a lot of pressing at the front at the start of the match. There were more  opportunities on the counter. They are two different tactical systems, but we have shown that we have the ability to switch among them. 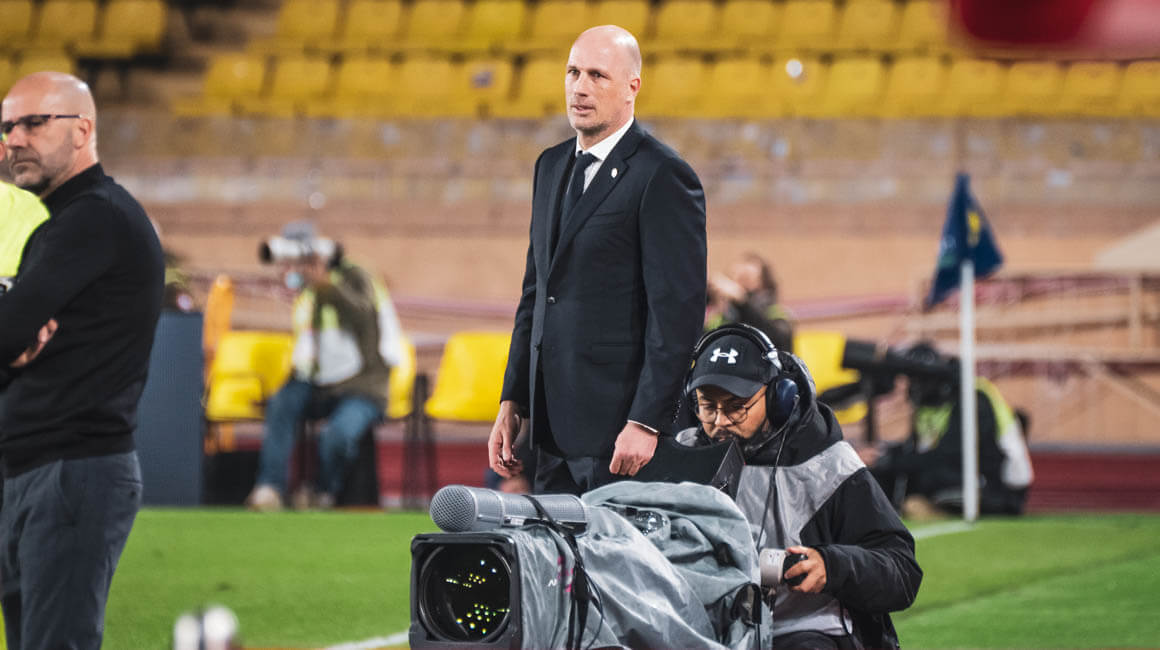 This victory allows you to temporarily move up to 4th place. Was the goal not to be dropped?

To be completely honest, we are taking the matches one after the other. We know despite everything what the situation is in the table, but we still want to focus on the next match. It was important to stay within touching distance of the podium. Tonight, we showed that we could impose ourselves against one of the big teams in this league. We have to keep working. In the first part of the season, we had a little more trouble against the Top 5. Lyon are a direct competitor so it is a great satisfaction tonight to have won 2-0.

A word on Wissam Ben Yedder, author of a new goal, his 14th, and an assist…

There are no words to describe him, he is always there, always decisive. He is our captain, and he showed it again tonight by leading us to success.

You were involved in the buildup of his goal precisely, by making a recovery high up the pitch…

We had the ambition to press them, to pick up loose balls and dictate the tempo by putting a lot of intensity. We pushed them to make a lot of technical mistakes, which meant that we recovered a lot of balls. And I am very happy to have been able to give an assist to Wissam on a high recovery.