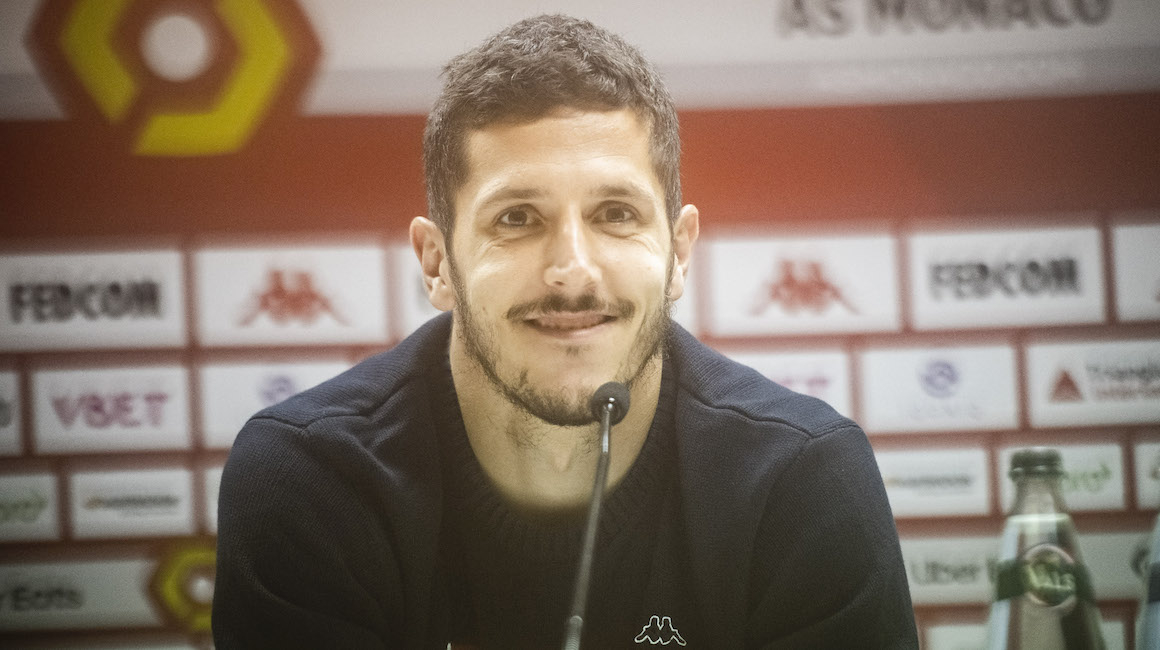 Niko Kovac: "The defensive level of Ligue 1 surprised me"
Stevan Jovetic spoke to the press, two days before the match against Olympique Lyonnais. The Montenegrin striker talks about the difficulties he has experienced in recent months and looks ahead to this season.

Having joined AS Monaco in 2017, Stevan Jovetic played, against Montpellier his 50th match in the Diagonale. The Montenegrin striker answered questions from the press before the match against Olympique Lyonnais, this Sunday at 9 p.m. at Groupama Stadium, as a part of the 8th Matchday of Ligue 1 Uber Eats. 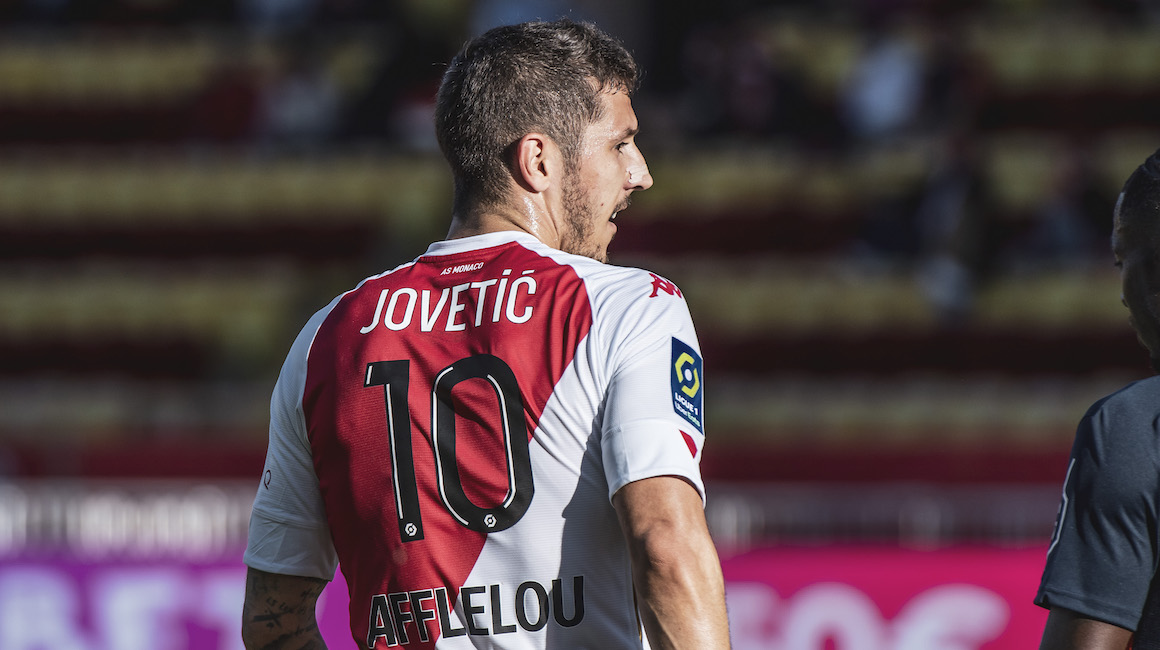 Stevan, how are you after these difficult months?

I feel very good. I’ve been with the team for two and a half months and can take part in training and matches. I played four games with my country, both as a starter and as a substitute. Again, I’m fine.

Do you feel that you are growing in strength?

Every day I feel better and better. For myself, I’m a forward so I need to score and make assists. This is what I have always done and I hope I can do it in the next match. Against Montpellier,we played well, especially in the second half. We created a lot of chances, but we need to score more, that’s for sure.

Exactly, AS Monaco have scored less lately … Does that sow some doubts?

The whole team plays to score and not to conced a goal. We have no problem mentally — we will play a great team in the next match and I hope we will achieve a result there.

Every day I feel better and better. For myself, I'm a forward so I need to score and make assists. This is what I have always done and I hope I can do it in the next match.
Stevan Jovetic

What position do you feel is your best?

In my career, I have played in several positions. I was sometimes as a lone striker, sometimes part of a two, sometimes on the wing. In this formation, which is a 4-3-3, I feel good on the left but if I have to play a little deeper, I would be able to do that too.

The objective is  to help Wissam Ben Yedder not to be isolated, so that he can continue his good run of form ?

I agree that it is easier for him when he is well surrounded in the middle rather than with wingers who hug the touchline. We are taking these actions for Wissam, but also for the whole team.

How do you judge the club’s start to the season?

I think we could have 3-4 more points, but that’s football. Sometimes by not playing well it is possible to win. Other times it’s the other way around. The important thing is that we are playing in order to score and collect as many points as possible. We have a lot of good players and feel we can reach the European places. 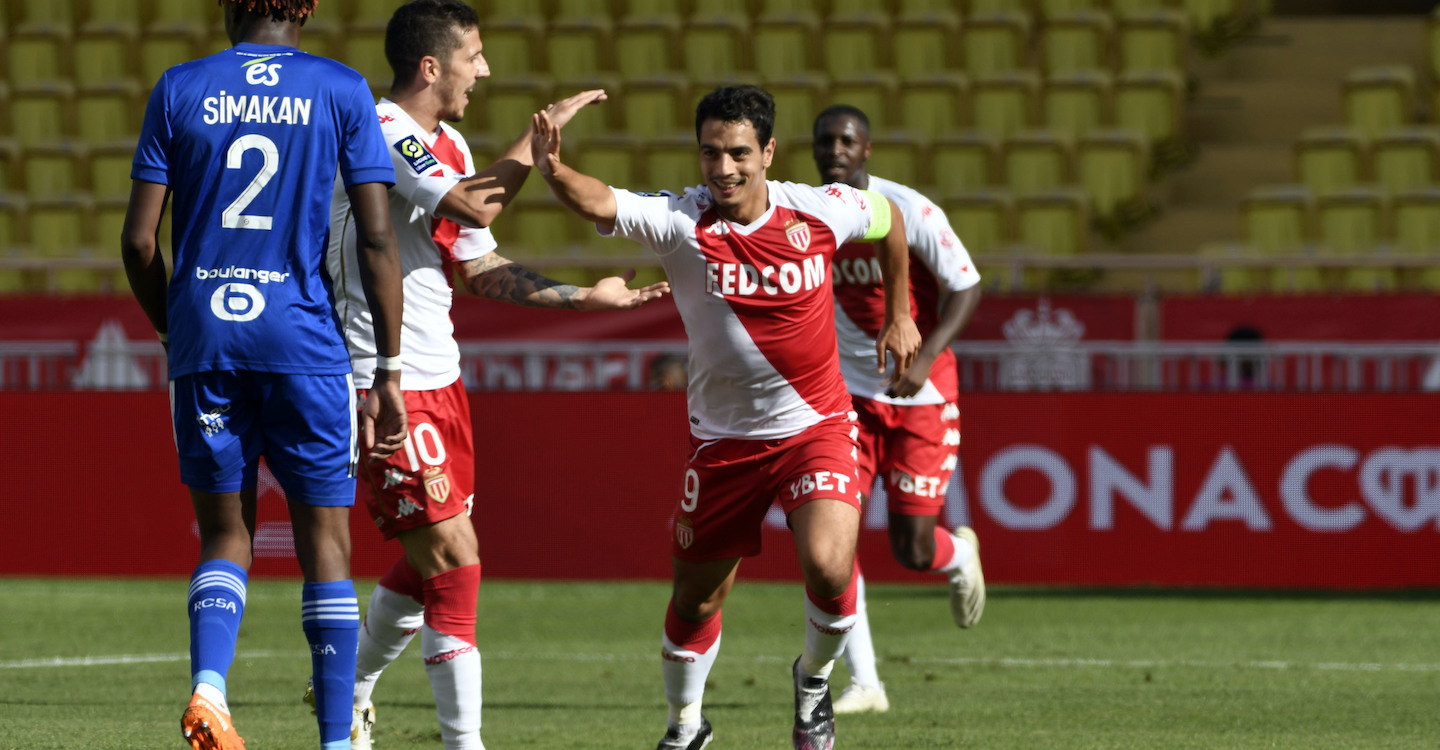 You played in four of the five major championships. Is it more difficult to score in France?

It is in Italy that it is the most difficult to score goals. If I had to make a ranking, I would say that then it is England, then Spain and finally France.

Does being decisive with your country give you more confidence to play for AS Monaco?

Every game with my country is important. We are playing an official competition with Montenegro, the Nations League. I am captain and it is a real honor. In the four matches played with my country since the start of the season, I have scored three goals and delivered an assist, so that’s good.

Stevan Jovetic is a top player who has experience, but he has been injured for a long time and we are going gradually with him. He needs to be protected from his risk of injury. We take care with him but he is improving and showing good things every day in training. He scores, and has also been very decisive with his national side. It is by giving him time that we will be able to accompany him in reaching his best level.
Niko KovacManager, AS Monaco

What do you think of Niko Kovac, who arrived this summer?

When I spoke with someone from the team, I told them that I have had 29 coaches in my career. Every coach has their vision, and we have to accept it so that we can achieve what they want. Niko Kovac needs time, he only arrived three months ago, but already today we can say that he is doing a good job.

When you experienced these different injuries, did you think about ending your career?

Injuries are things you can’t control. I’ve had two knee injuries. It was a difficult year, but I’m happy to come back and be able to play. I need continuity and regular playing time. It’s true that it hasn’t been an easy time, but I’ve been playing football for 23 years and it’s something that I really enjoy. My love for football has won.