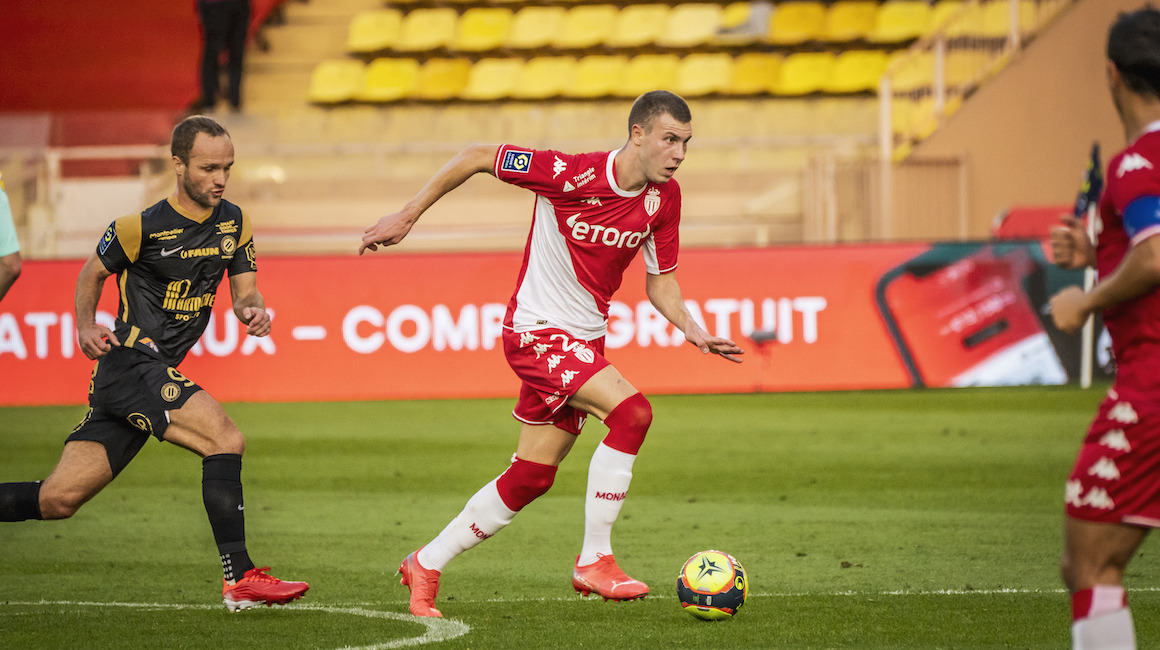 The central defender is coming off of a six-month loan to FC Basel, of the Swiss top flight, a club with whom he played ten matches. During the 2020-2021 season, the native of Sabac also played on loan at Cercle Bruges, where he had completed a full half-season with the sister club of AS Monaco (12 games, 1 goal, 1 assist) .

A Serbian international since 2020

Coming through at Partizan Belgrade, Strahinja Pavlović joined the Club in 2020 after playing 57 games with his first club (2 goals, 3 assists) and winning the Serbian Cup in 2019. 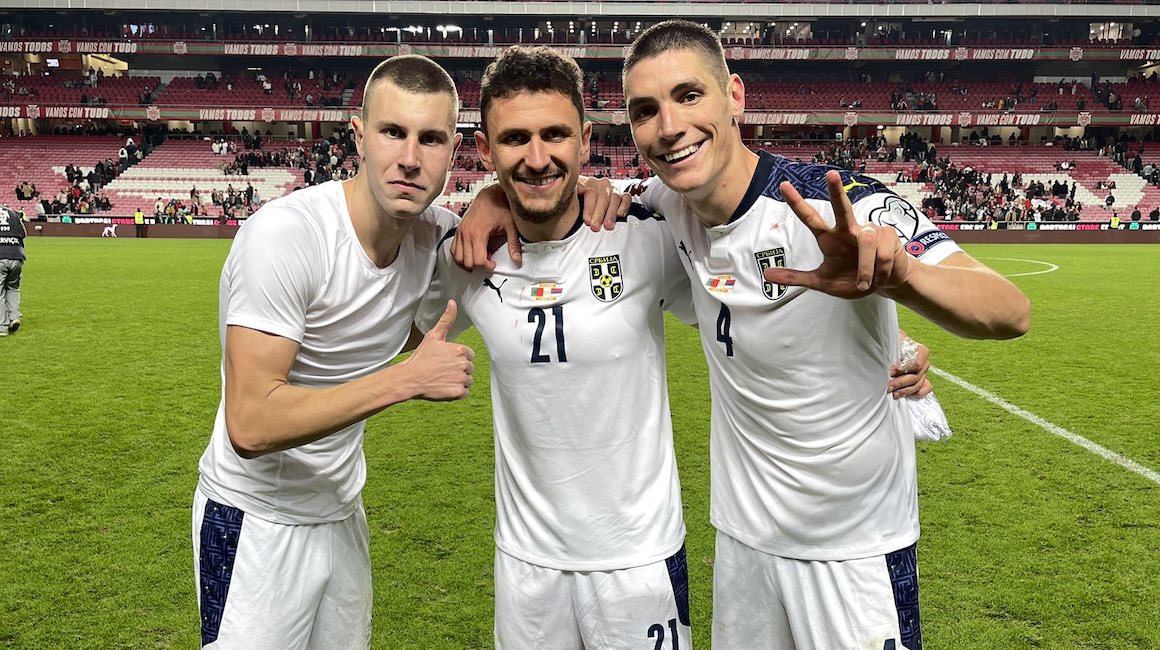 A senior international since 2020 (20 caps), he recently helped Serbia qualify for the next edition of the World Cup. After 12 games in Rouge et Blanc, including three in Europe, Strahinja Pavlović is preparing to discover the Austrian league with Red Bull Salzburg, who won their ninth consecutive title last May.

AS Monaco wishes him good luck in this new stage of his career.