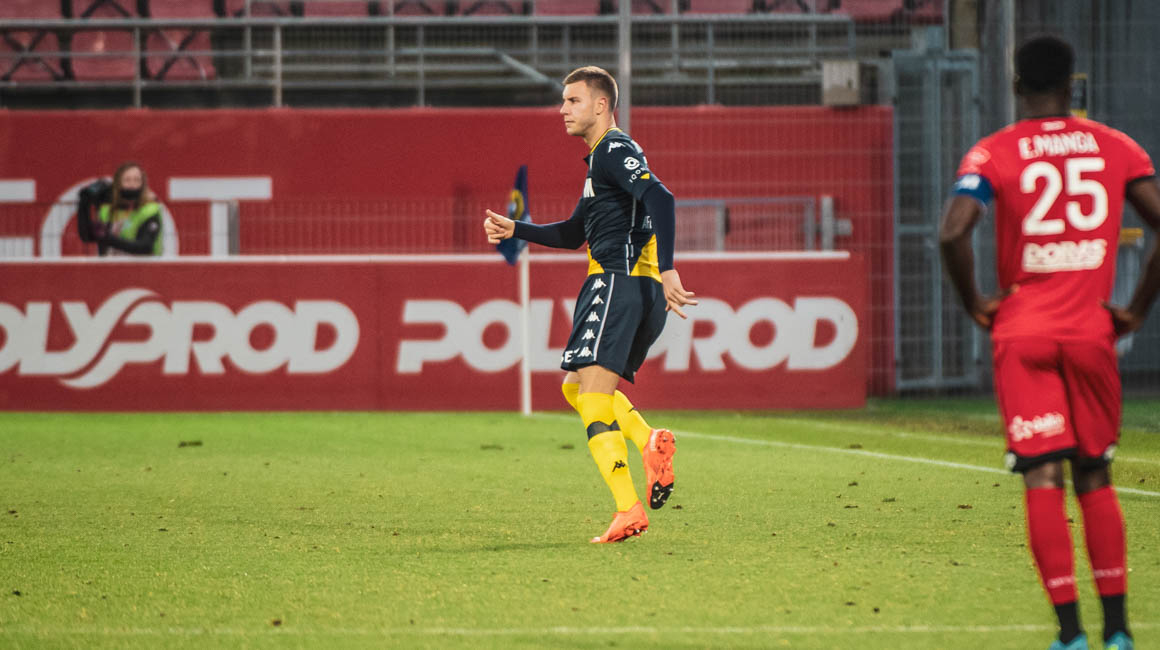 Anthony Musaba: "String together matches and gain experience"
AS Monaco have announced the loan of their Serbian international center back (4 caps) to Cercle Brugge until the end of the season.

Having arrived last winter from Partizan Belgrade before finishing the season at his training club, with whom he notably won the Serbian Cup in 2019 (57 games, 2 goals and 3 assists), Strahinja Pavlović will go on loan to Cercle Brugge for the next six months to strengthen AS Monaco’s sister club.

A Serbian international at only 19

Having appeared with the Red and Whites at the end of the match in the win at Dijon in December, the Serbian international, who wn his first cap against Russia on September 2, will offer an additional option for coach Paul Clement in a squad that has just also announced the signings of midfielder Hannes Van der Bruggen and striker Kevin Denkey. 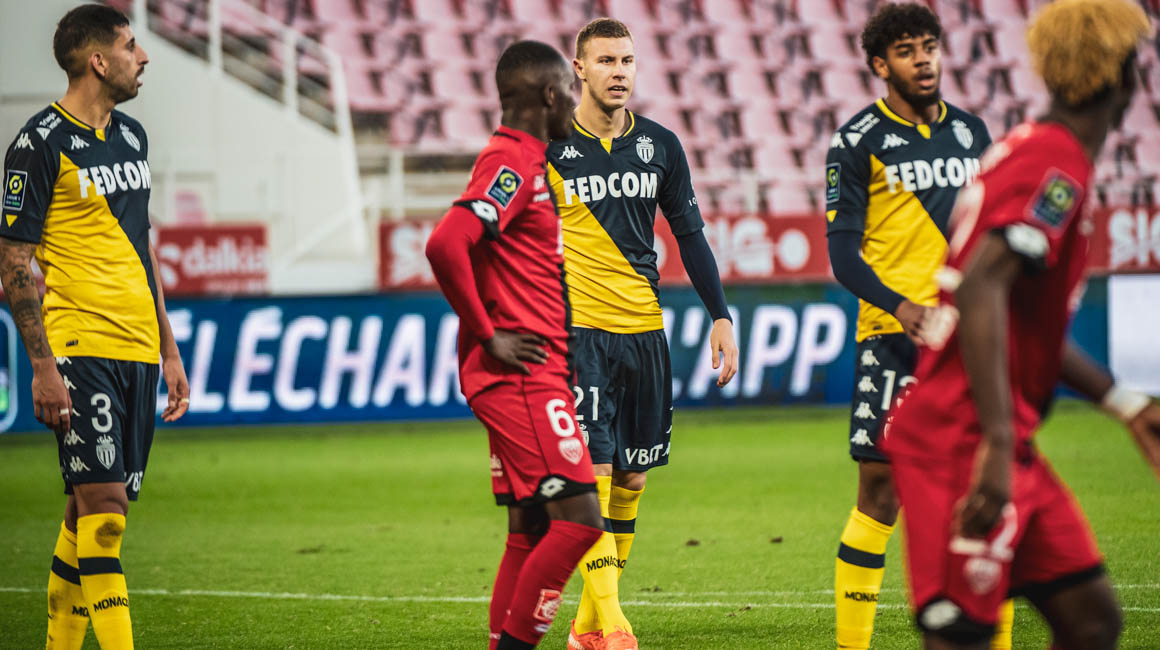 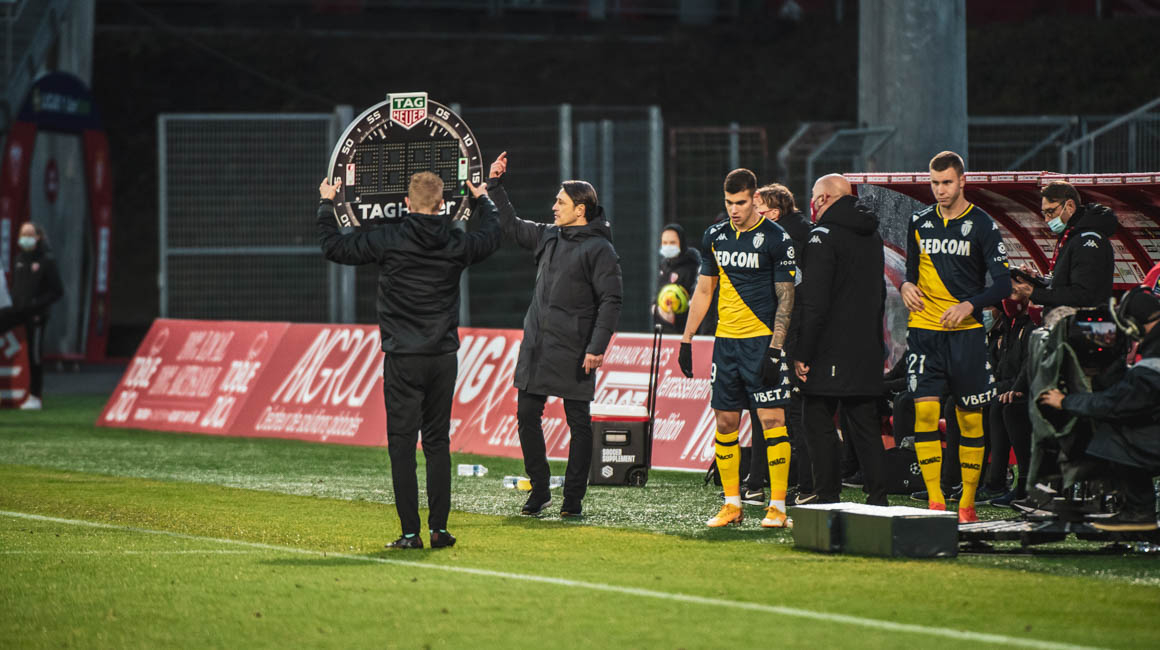 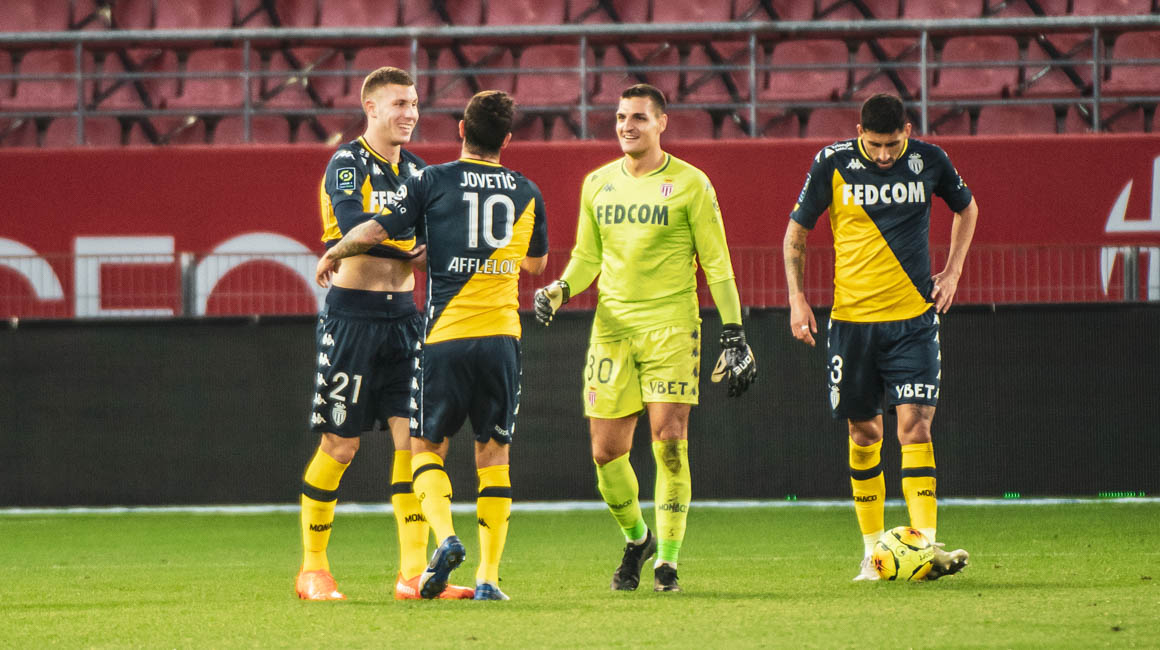 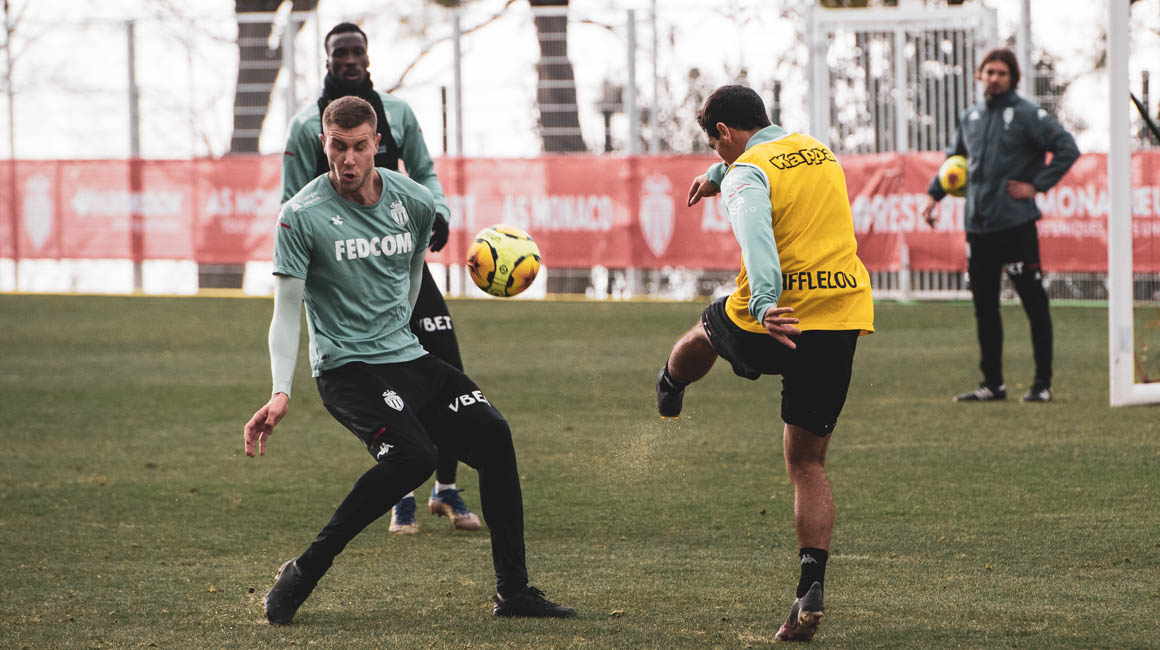 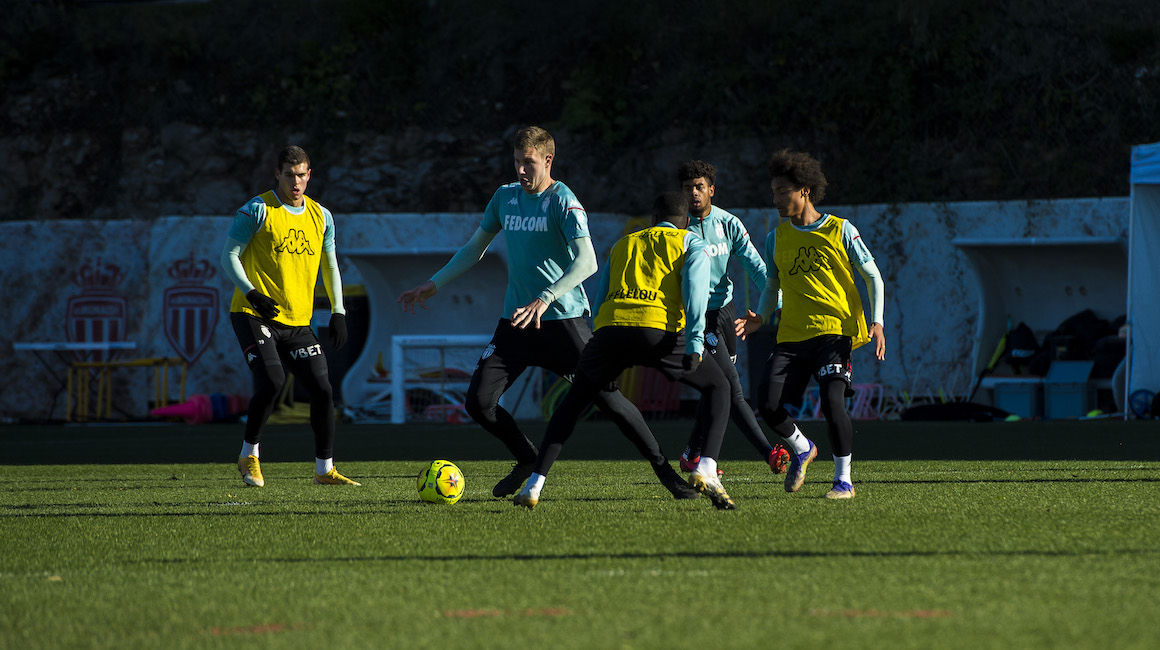 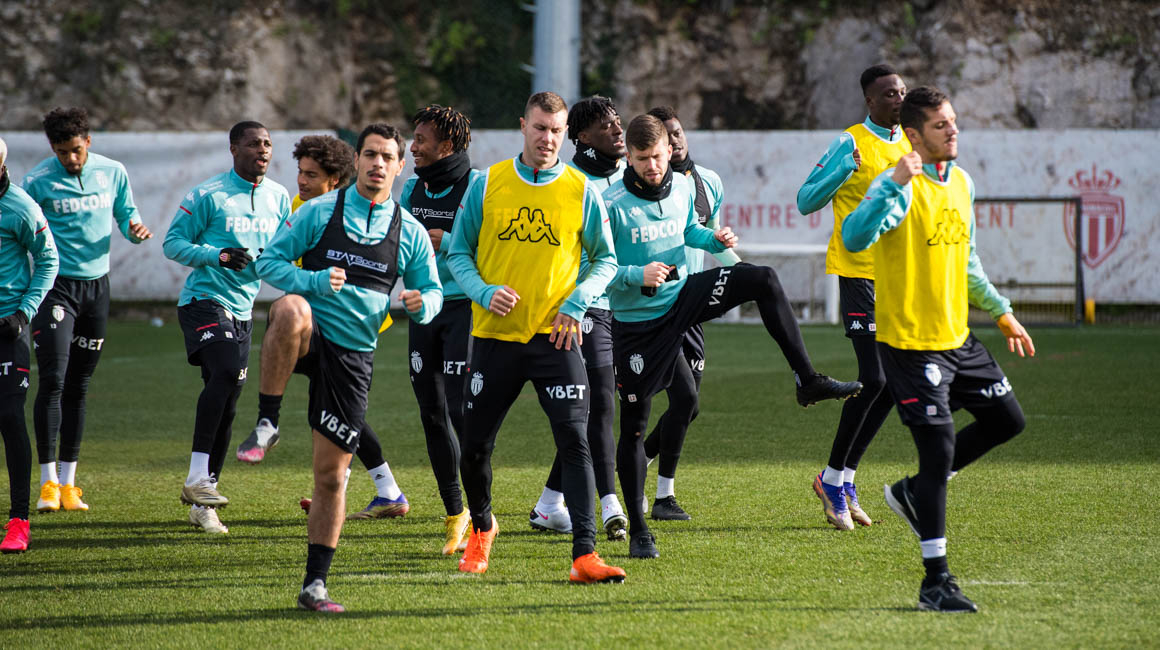 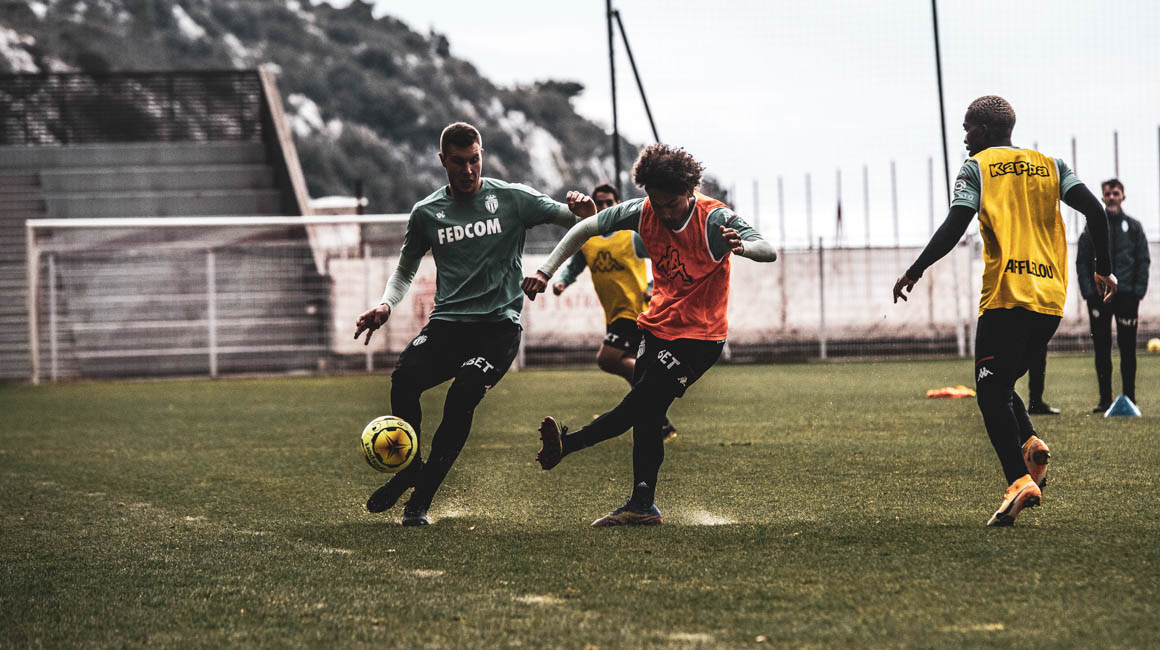