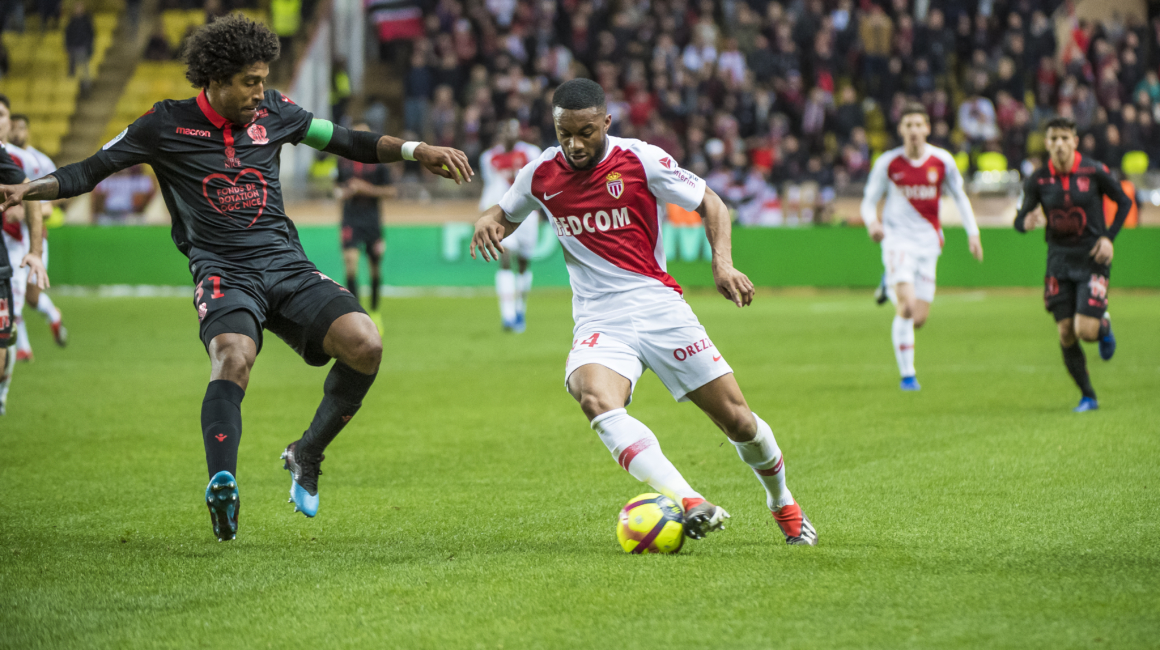 The U-20 side of Moussa Sylla won against Panama (2-0), in their second match of the U-20 World Cup. They booked a spot in the next round.

The French U-20 team started well and had  the clearest chances. However, it was necessary to wait until the end of the first period to see Dan-Axel Zagadou open the score with a header on a corner from Mickaël Cuisance (1-0, 44th).

The latter found the net soon after the break (2-0, 52nd). Continuing to dominate, the players of Bernard Diomede had 74 percent possession and executed their game plan well.

Moussa Sylla and Nabil Alioui, trained at the Academy, were starters in this meeting.