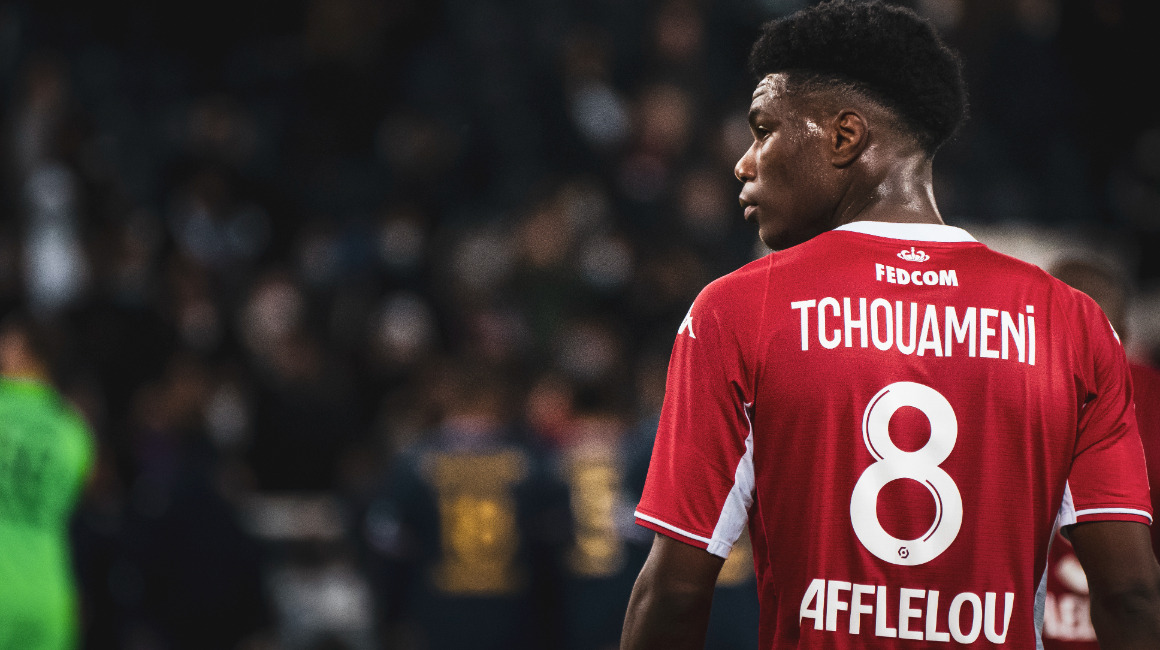 His development, his goal for Fra...nterview with Aurélien Tchouameni

Official Statement
Having arrived at AS Monaco in January 2020 from Bordeaux, Aurélien Tchouameni, at the age of 22, established himself in the Monegasque jersey as one of the best midfielders of his generation.

For his first experience outside the club where he came through the academy, Bordeaux, the native of Rouen quickly adapted to life on the Rock, showing all of his physical and technical quality in midfield, playing a total of 95 games with AS Monaco (8 goals , 7 assists).

Two times in the Ligue 1 Team of the year

Named Ligue 1’s best young player and taking a place in the team of the season in 2020-2021 at the Trophées UNFP, the 22-year-old midfielder has again been acclaimed by his peers this season and appears for the second time in a row in the best eleven of the season.

During these two seasons, which ended with the team on the Ligue 1 podium each time, Aurélien Tchouameni greatly contributed to the team’s results, such as his double in Lille which had enabled the Rouge et Blanc to win away to the Champions of France (2-1) and to maintain an incredible run of ten consecutive matches without defeat in the run-in (9 wins and 1 draw). 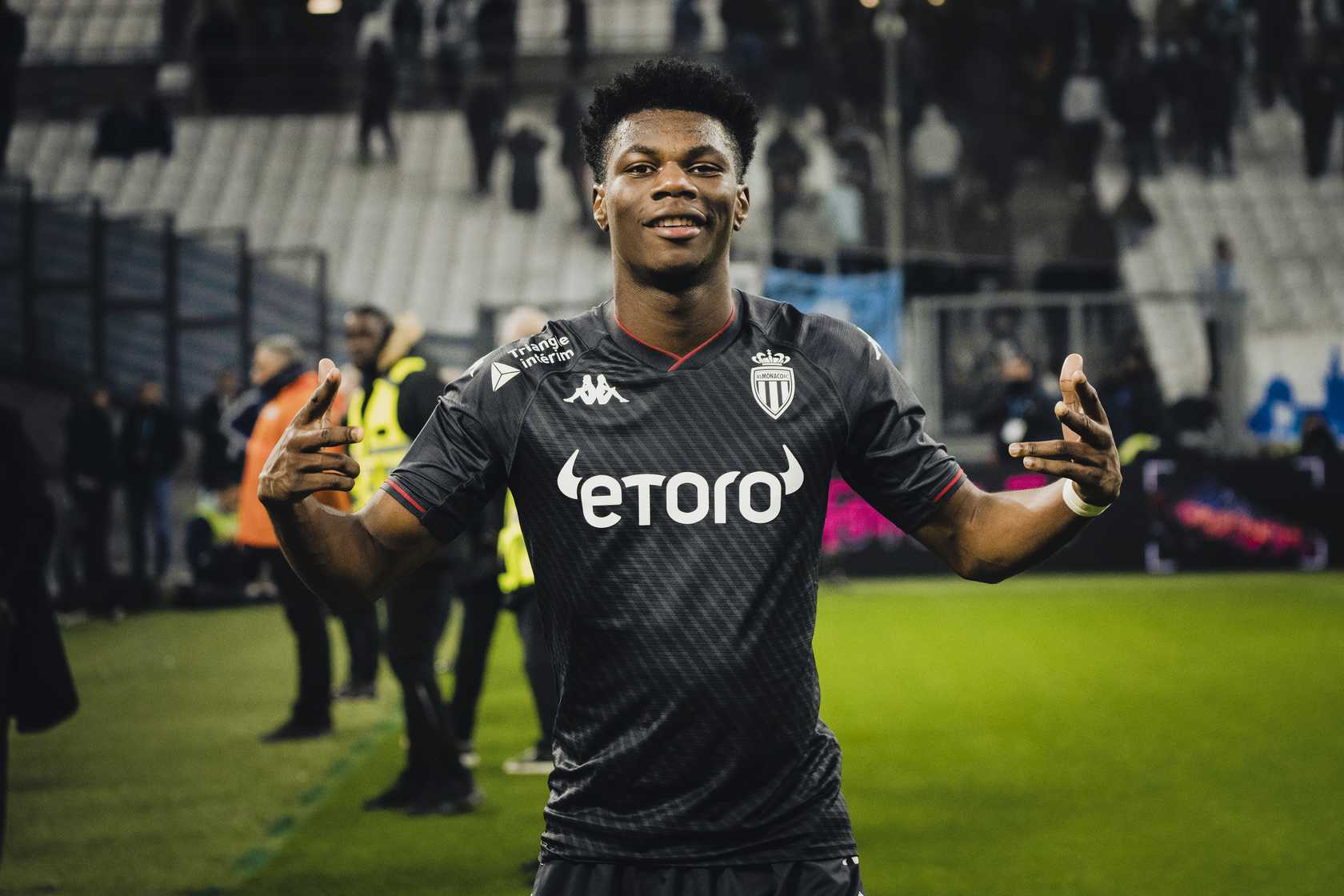 A first title with Les Bleus

This progress in the jersey of AS Monaco, on both the French and continental stages (11 matches, 1 goal in European competition this season), earned him a call-up to the French team at the beginning of September, playing his first minutes in Bleu against Bosnia Herzegovina (1-1).

Regularly picked by Didier Deschamps at each gathering since, he started in the Nations League final that France won against Spain (2-1) in November, thus winning his first international trophy, and scored his first goal for his country against the Ivory Coast on March 25 (2-1). 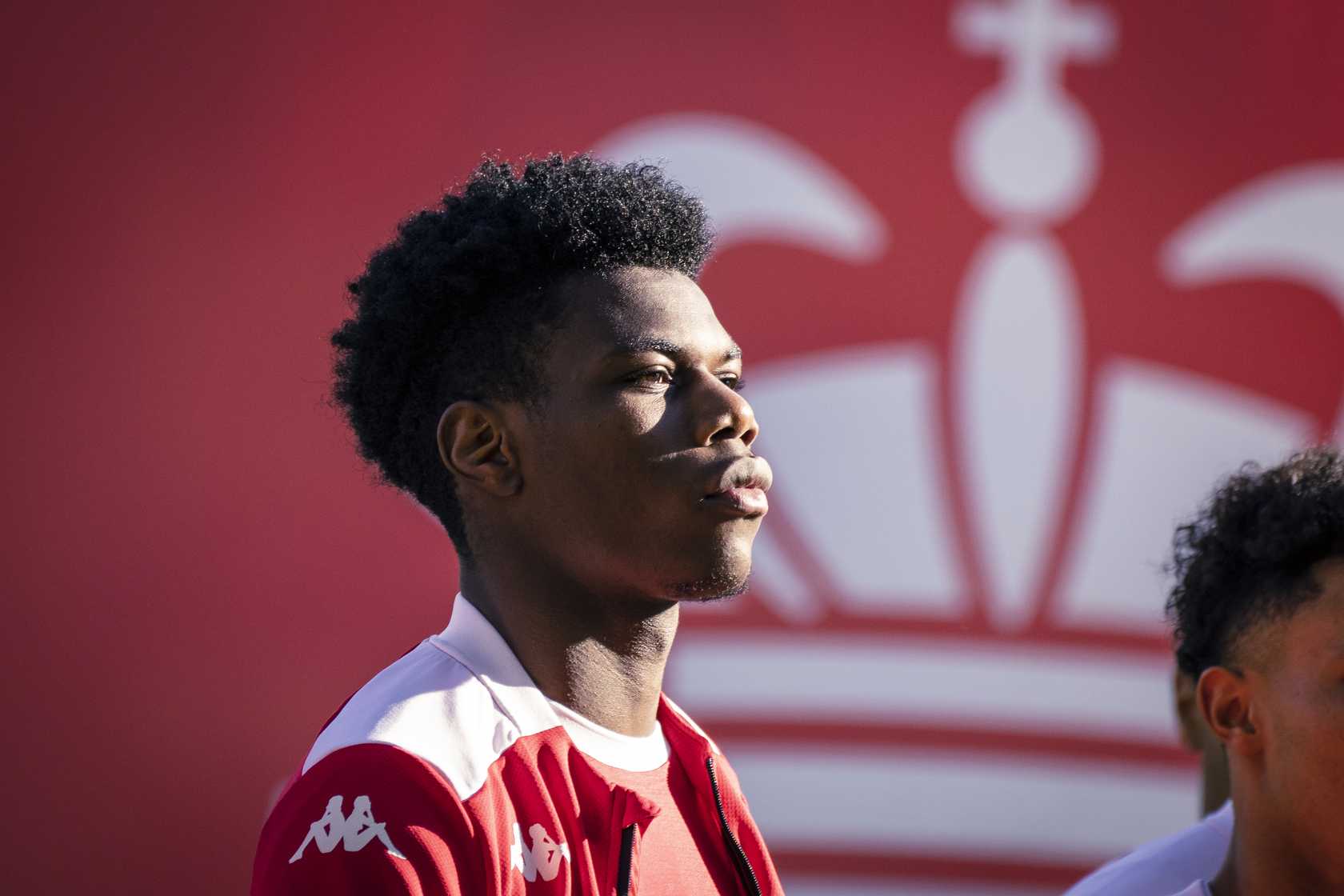 After two and a half impressive seasons, Aurélien Tchouameni now leaves AS Monaco for one of the biggest clubs in the world in order to reach a new level with the latest winner of the Champions League. It’s a move that underlines AS Monaco’s ability to promote the development of its young players, such as Bernardo Silva, Fabinho, Thomas Lemar, Yannick Carrasco, Kylian Mbappé and many others in recent years, while regularly achieving its high sporting objectives (7 finishes on the podium and as many European qualifications over the last nine years). 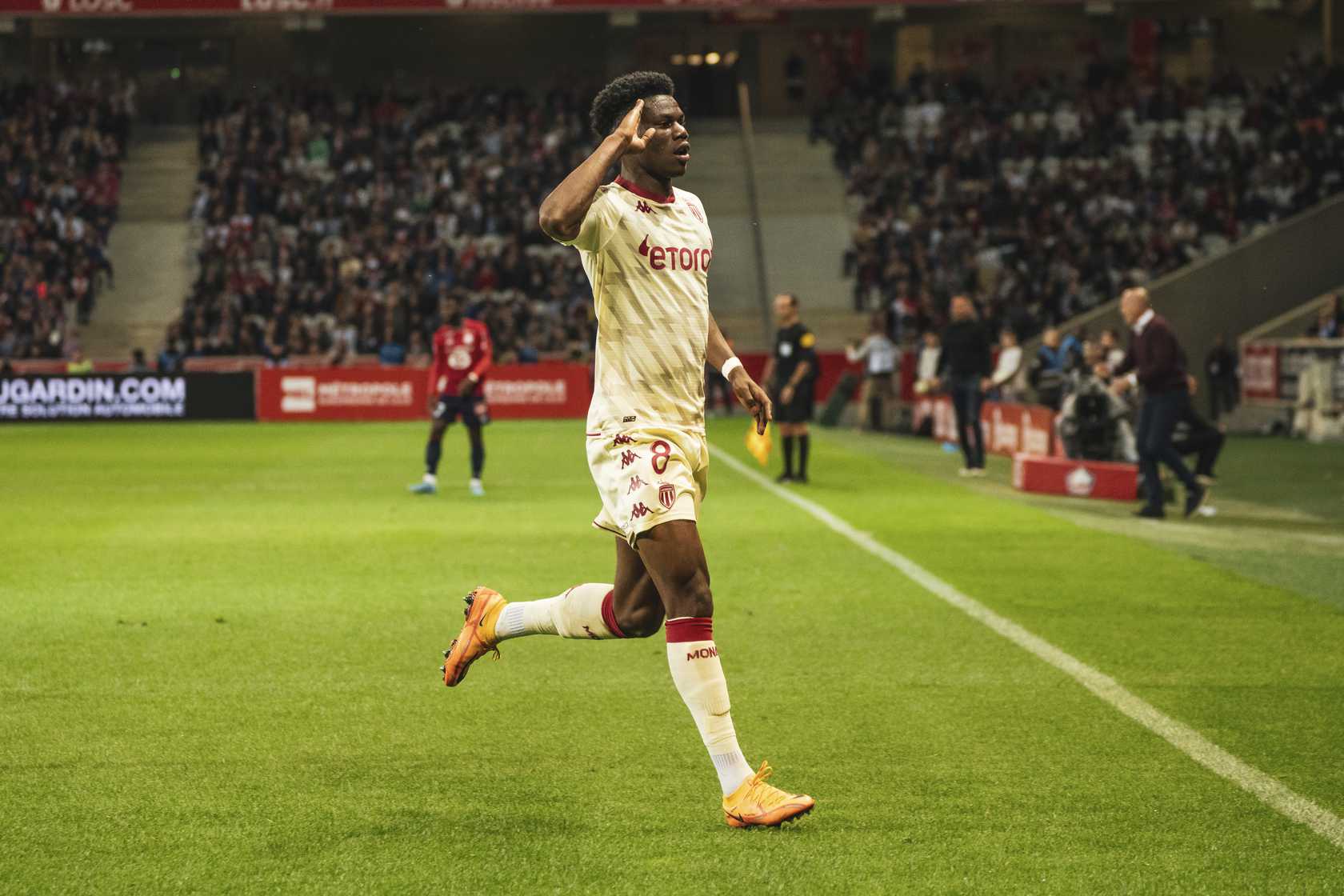 The whole of AS Monaco wishes Aurélien Tchouameni every success in this new adventure!