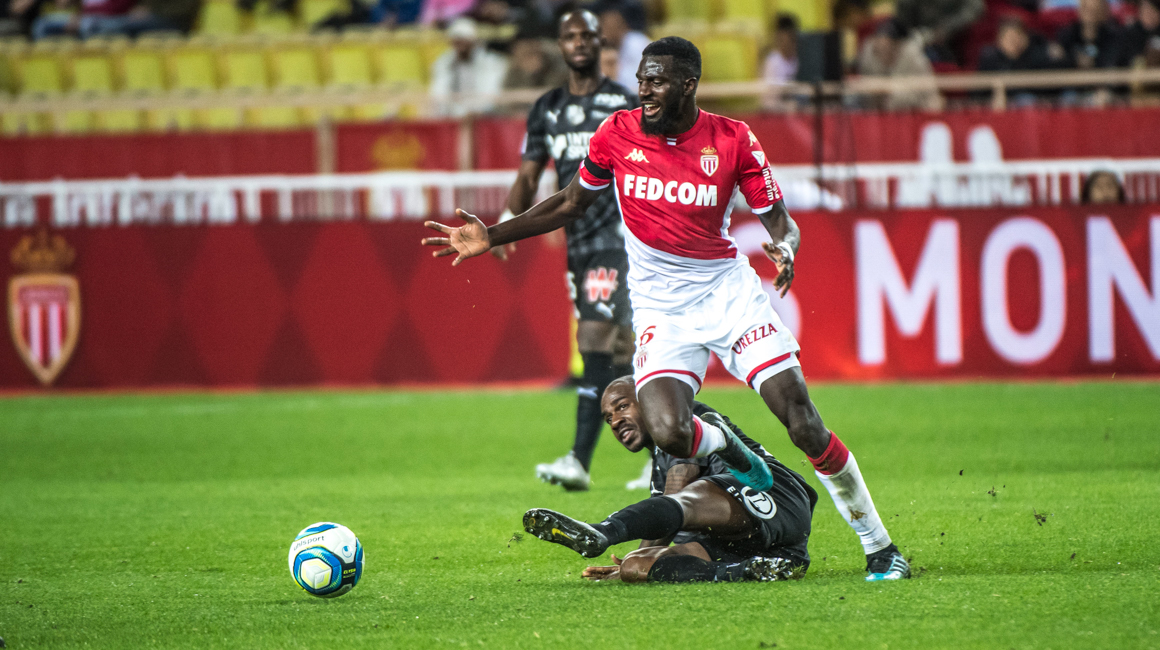 Retour vers le futur pour "Baka"
The confusion of Tiemoué Bakayoko with his jersey number during the match against Amiens has made quite the buzz on the web these past two days.

We had mentioned it this Sunday on ASMonaco.com, but since its debut on Monday, the video of this sequence of the match against Amiens has had a resounding response with more than 5 million views, a record for a video published by the digital media of the club. In it, we see Tiemoué Bakayoko moving towards the sidelines while the fourth referee holds up the sign showing the replacement of the number 14 by the number 22 in the 81st minute of the match.

Except that this season, “Baka” is no longer 14, as it was the case since 2013 at his training club,  Stade Rennais, then with AS Monaco, Chelsea and AC Milan. This season the number was awarded to Keita Baldé and it is the number 6 that the midfielder inherited when he returned to the club. Author of an excellent performance, Tiemoué Bakayoko also made his mark on this match with his freshness. His friendly and endearing reaction has been shared by many media in France and well beyond the borders of Ligue 1. 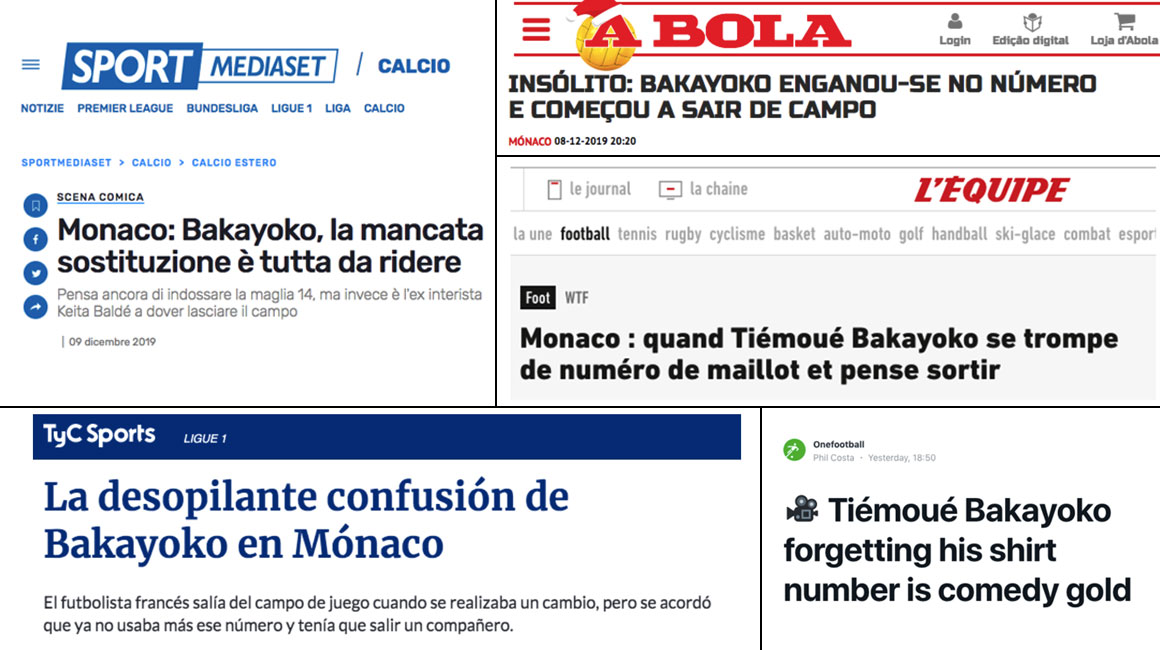