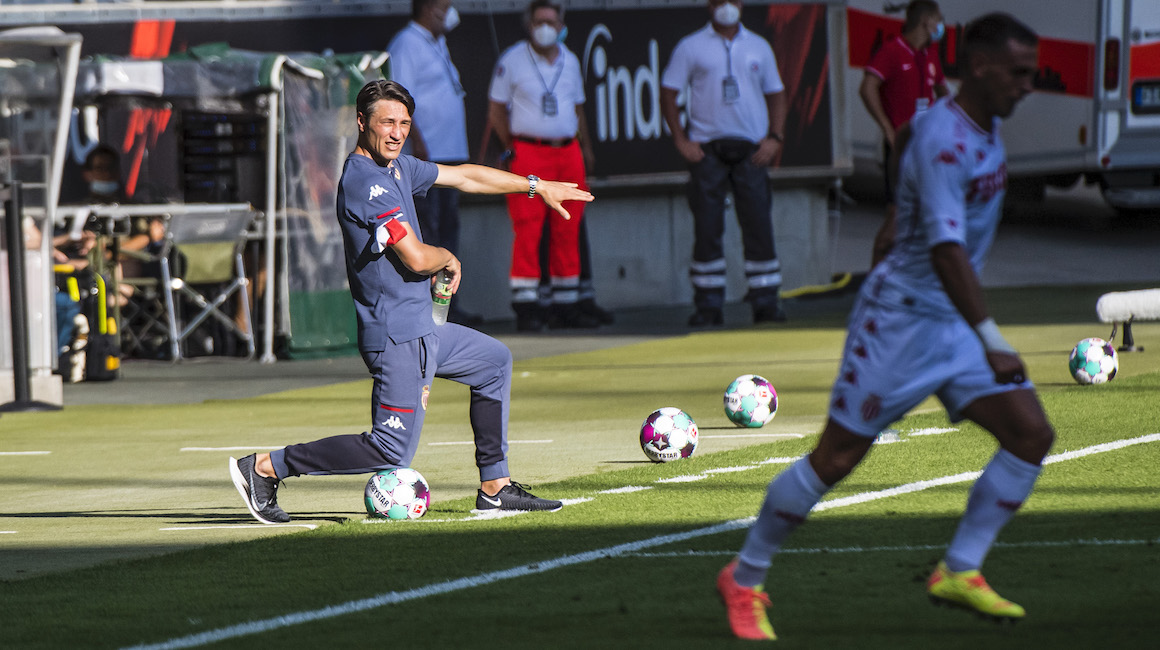 AS Monaco react well
Read the reactions of Niko Kovac and scorer of the day, Anthony Musaba after the draw between AS Monaco and Eintracht Frankfurt (1-1).

Niko Kovac : “We had the right frame of mind”

Coach, what do you take away from this draw (1-1) against Eintracht?

The encounter with Eintracht was positive. I think we had the right frame of mind. We showed some interesting things in streaks, including in the second half, with a good sense of reaction.

Was it an objective to give playing time to the many young players who are part of the squad?

Giving the younger kids some playing time tonight against a team which is on a European level, is a positive thing. I am very satisfied with the attitude of the team and the state of mind shown by my players, both from the younger and more experienced players. Our performance was in line with what I saw this week.

Precisely, did you have the opportunity to familiarize yourself better with your squad during this week’s training camp?

I found the squad very receptive throughout the week spent in Poland, with a desire to do well and work hard. This week of training was very enriching, both for the staff and for the players, who were able to get to know each other better and to live together. And the work they delivered was of a high quality. This is a good omen.

Anthony Musaba : “I’m proud to have scored my first goal for AS Monaco”