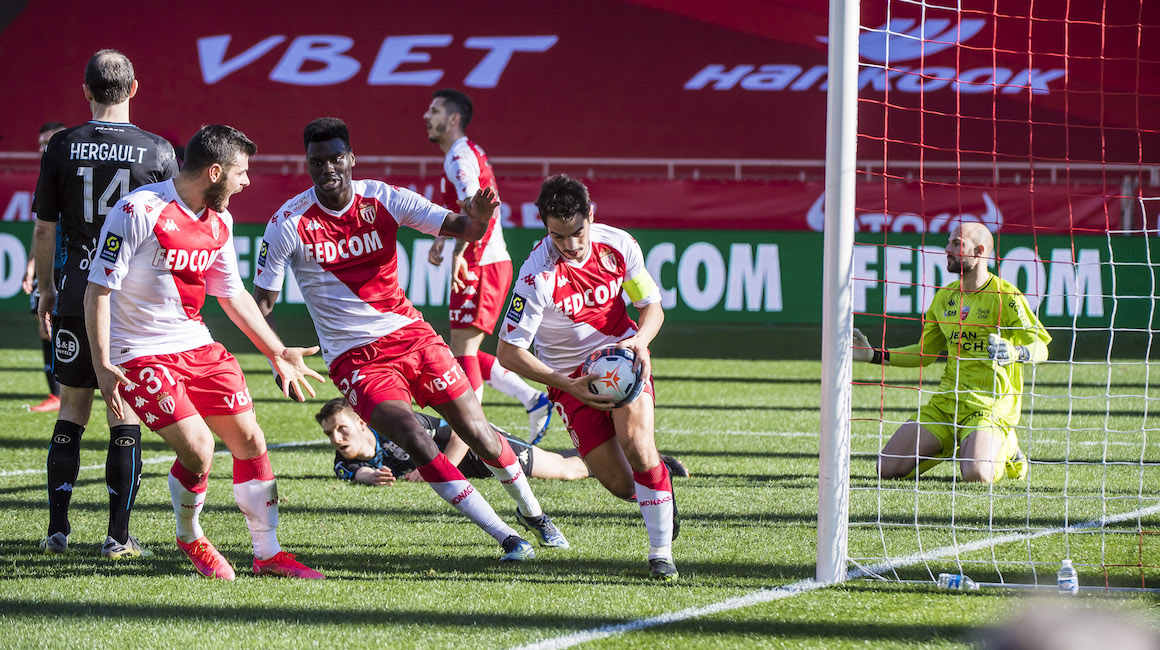 Niko Kovac: "Lorient is a team to be taken very seriously"
Niko Kovac's men came from behind twice to get a point against a tough Lorient side (2-2), the Red and Whites continuing their unbeaten start to 2021.

To face Lorient, Niko Kovac decided to set out the same starting lineup as he had against Nantes and in the 100th derby against OGC Nice. Krépin Diatta was included on the right wing, while Sofiane Diop played on the left of the Monegasque attack. The Monegasque coach, who said he was wary of his opponent at a pre-match press conference, would be facing a team that has clearly regained its form in recent weeks. 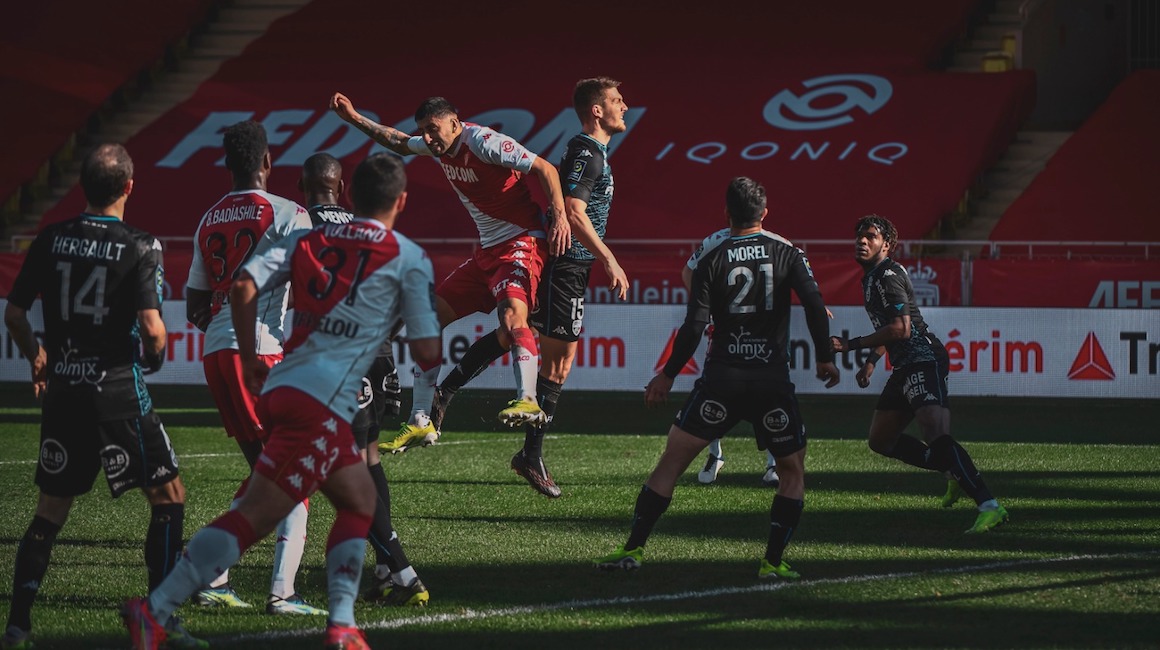 A frustrating first half

During the first minutes of the match, the Monegasques were controlling the match and dominating possession, but on the first attack by Lorient, Terem Moffi got on to a long ball from Andreaw Gravillon. The striker rushed past the Rouge et Blanc defense and found himself ina one-on-one with Benjamin Lecomte, and the goalkeeper was then forced to concede a penalty that the Breton striker converted with a powerful effort (0-1, 7th).

It was a bitter goal to concede, but Monaco continued to dominate the ball, albeit without really taking advantage of the few spaces that Lorient made available. Kevin Volland was very close to beating of the opposing defense a few meters from the goals but Gravillon and his teammates were relentless during the first half (33rd). The ball had been cleared, but only as far as Caio Henrique who played in a cross for Wissam Ben Yedder but his header was off-target. 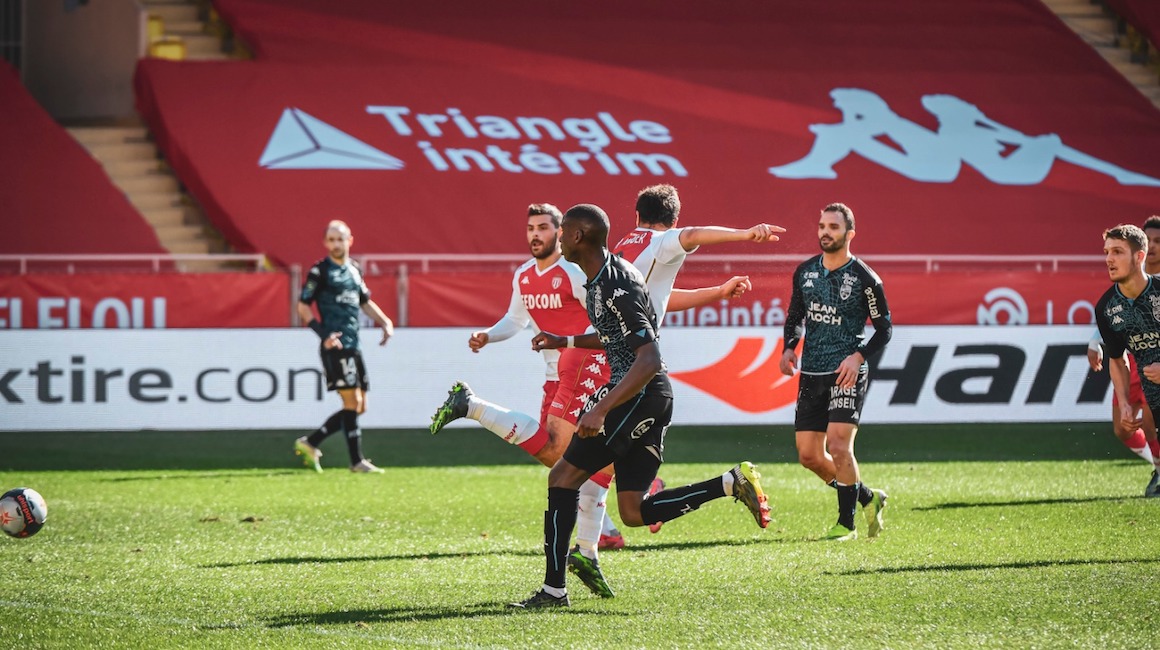 A story of penalties

The first half was frustrating for the Monegasques, who came up against a Merlus side playing a very organized low block on numerous occasions. Christophe Pelissier’s proteges were also opportunistic, being clinical on one of their only forays into the opposing half of the pitch during these first 45 minutes. From the start of the second half, though the Monegasques responded with plenty of intent.

On a Monegasque corner, Houboulang Mendes handled the ball and Benoît Millot logically pointed to the penalty spot. Wissam Ben Yedder didn’t need to be told twice and converted into the top corner of Matthieu Dreyer’s foal (1-1, 48 ‘). Niko Kovac’s men thought they have done the hard part by quickly getting back into the game after returning from the locker room. Unfortunately Terem Moffi, already having scored in the first period, struck again. 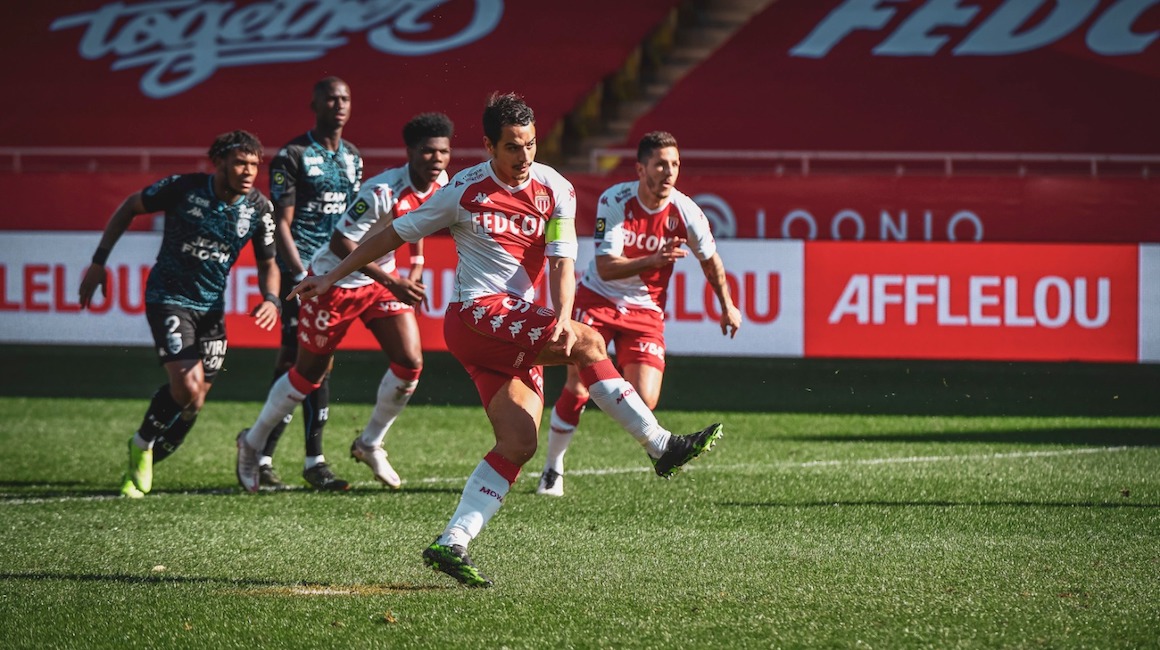 The captain plays the savior

On an attack by Hergault up the left flank, the ball came back to the Lorient striker who tucked home his shot at the near post (1-2, 62nd). While the Bretons believed they had the three points, Wissam Ben Yedder, on the lookout in the penalty area, scored his second after a touch by Maripán. The Monegasque captain left the Breton goalkeeper stranded to level the score in the last seconds of the match (90 + 2).

The two sides thus split the points in a match with plenty of twists. The draw allows the Monegasques to remain unbeaten in 2021, following the eight victories the team had recoded previously. The next match is next Sunday for the Red and Whites, with a massive encounter against Paris Saint-Germain at the Parc des Princes. 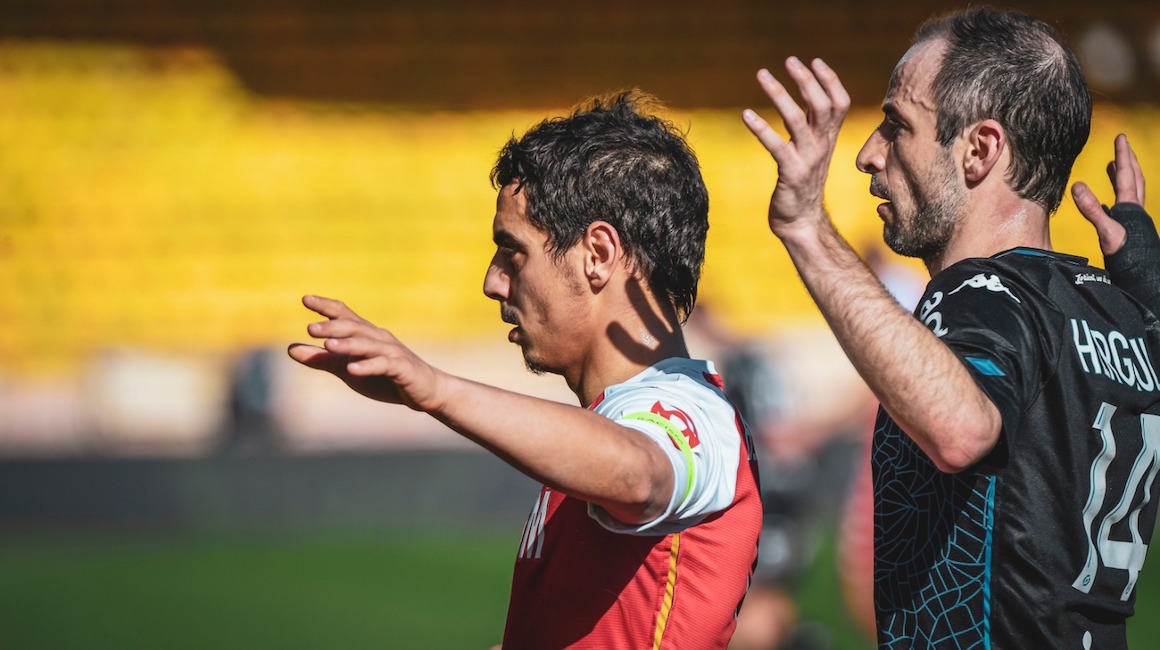