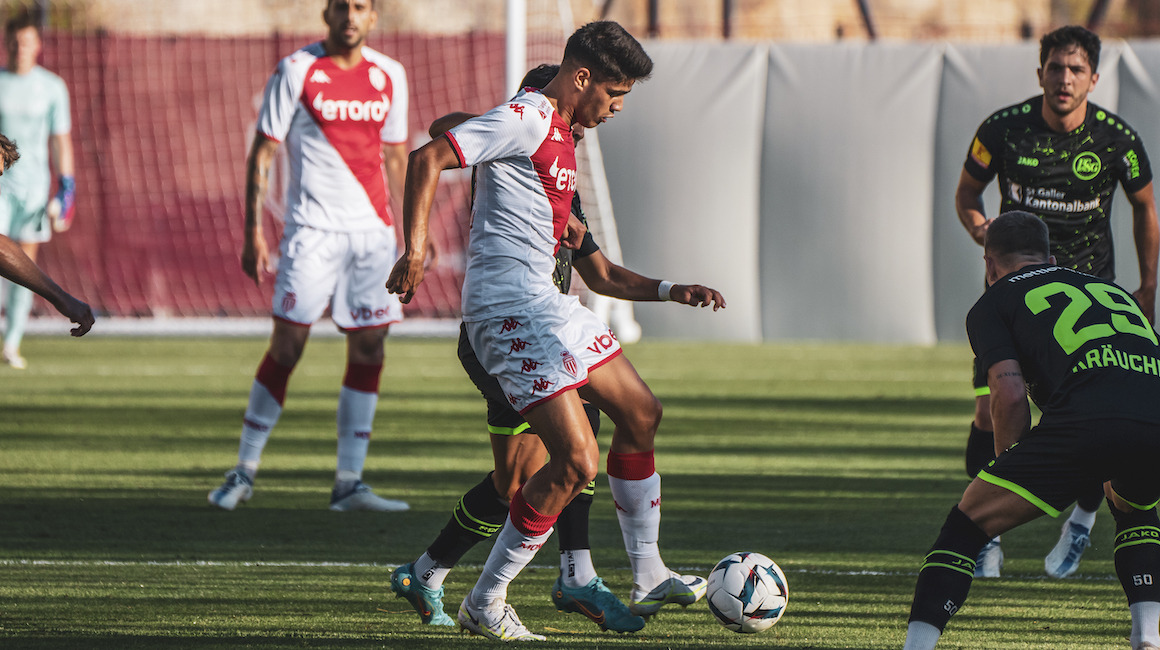 AS Monaco announces a one-season loan, with an option to buy, for Tiago Ribeiro, the 20-year-old Portuguese midfielder, to Valencia CF, who finished ninth in the last La Liga season.

The native of Vilano Nova de Gaia, Portugal, Tiago arrived at the Academy in the summer of 2018 from FC Porto, where he completed his pre-training. After learning his skills with the Monegasque U19s, he became part of the reserves, with whom he played 28 games last season (6 goals, 4 assists).

A debut in Ligue 1 against Montpellier

The Portuguese U-20 international (one cap), having previously been called up in the lower age groups, made his debut in Ligue 1 Uber Eats on January 24, during the match against Montpellier HSC. The midfielder had previously joined the first team in training at the Performance Center.

This summer, Tiago Ribeiro also spent part of the preseason with the first team, notably featuring in the friendly against Cercle Bruges.

AS Monaco wishes him every success for the season to come! 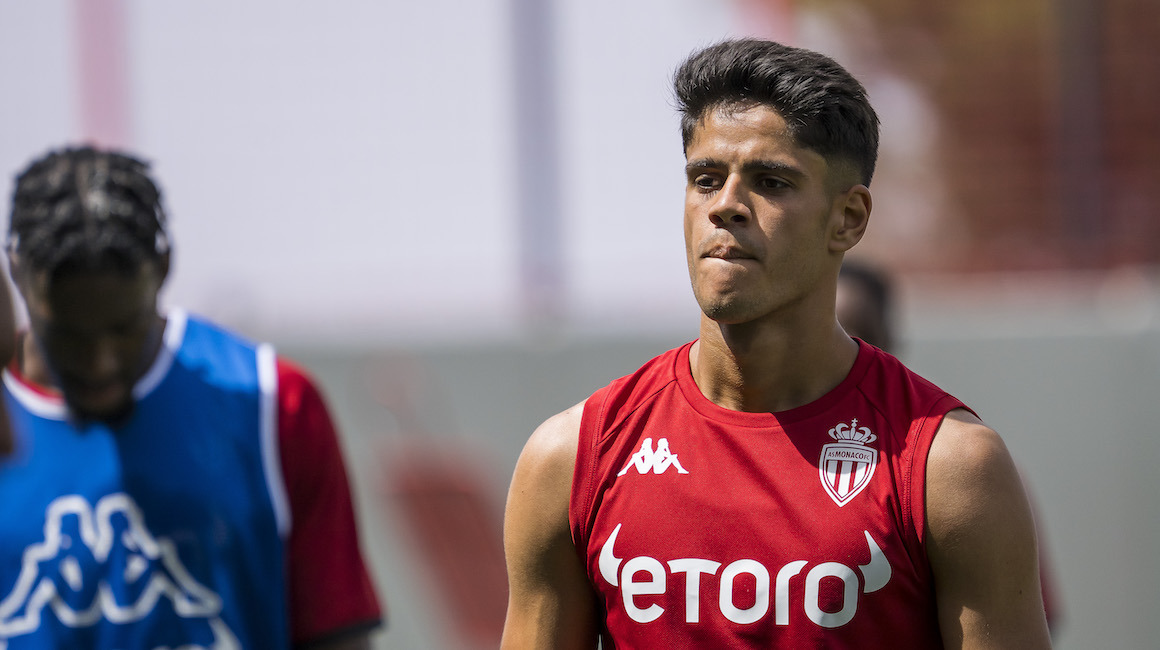 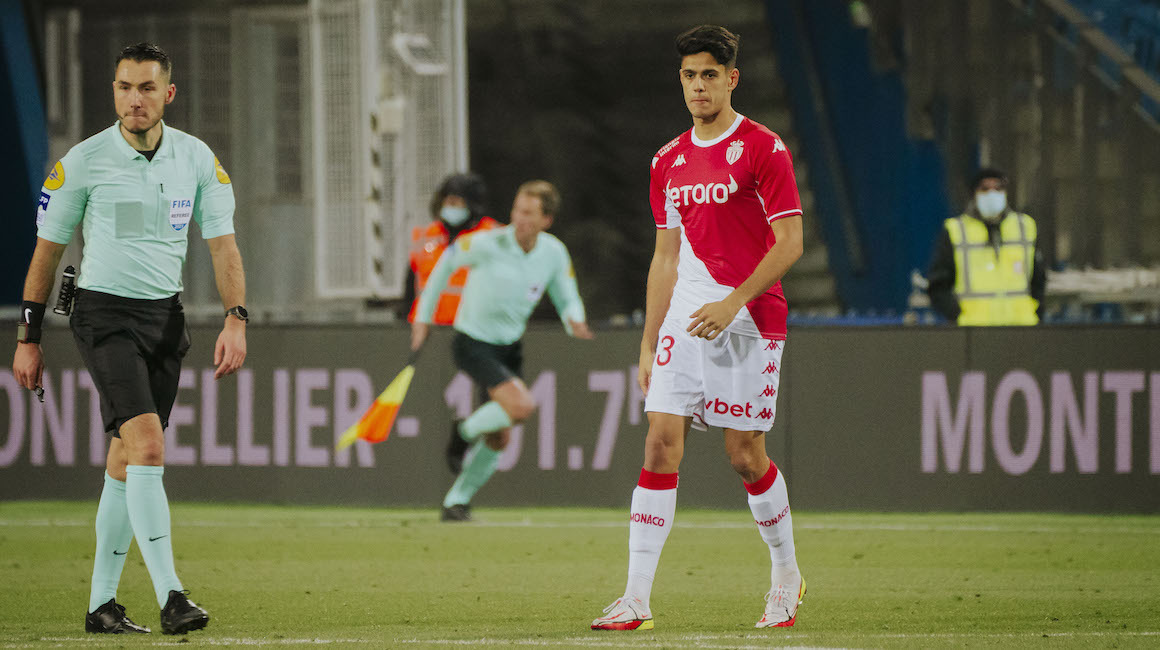 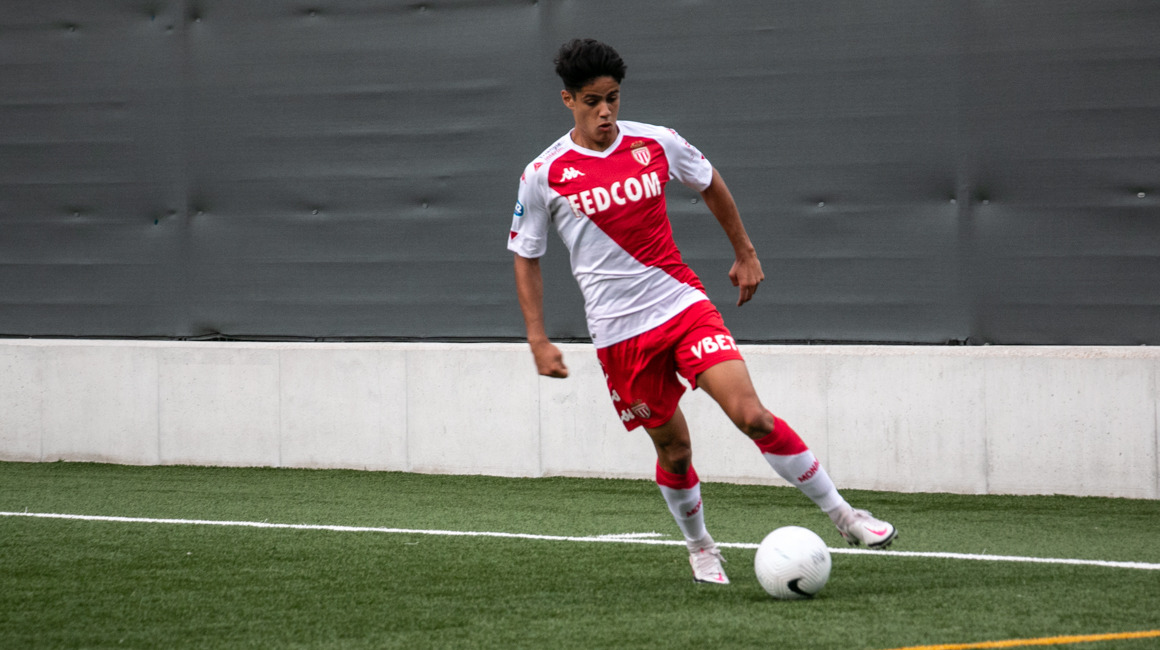 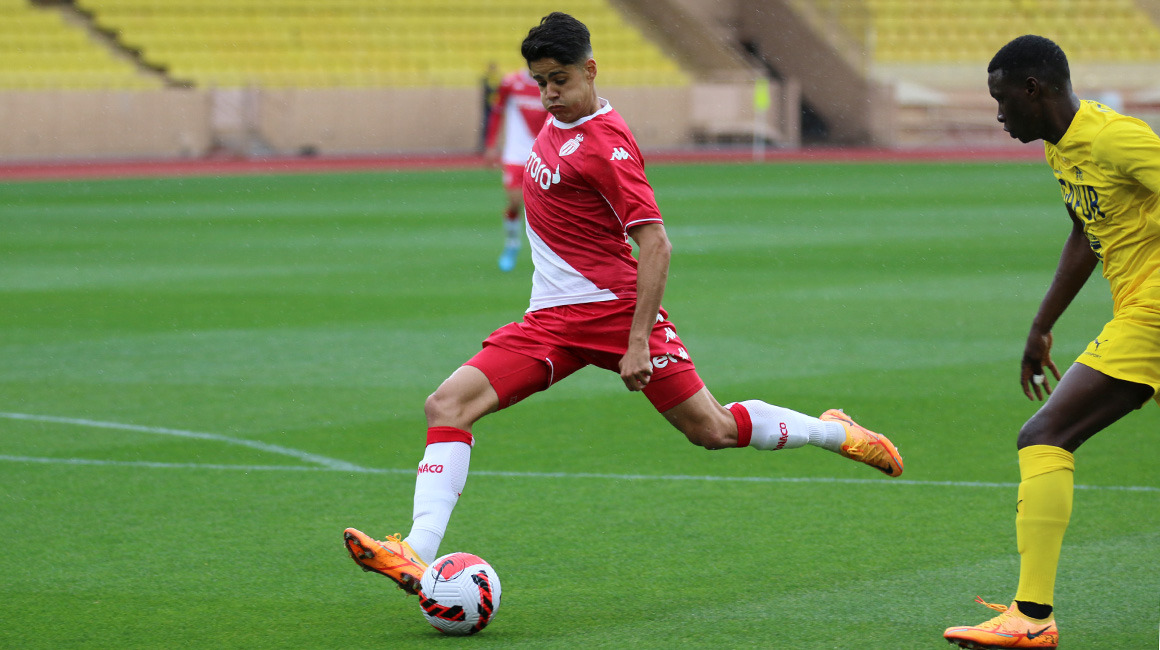 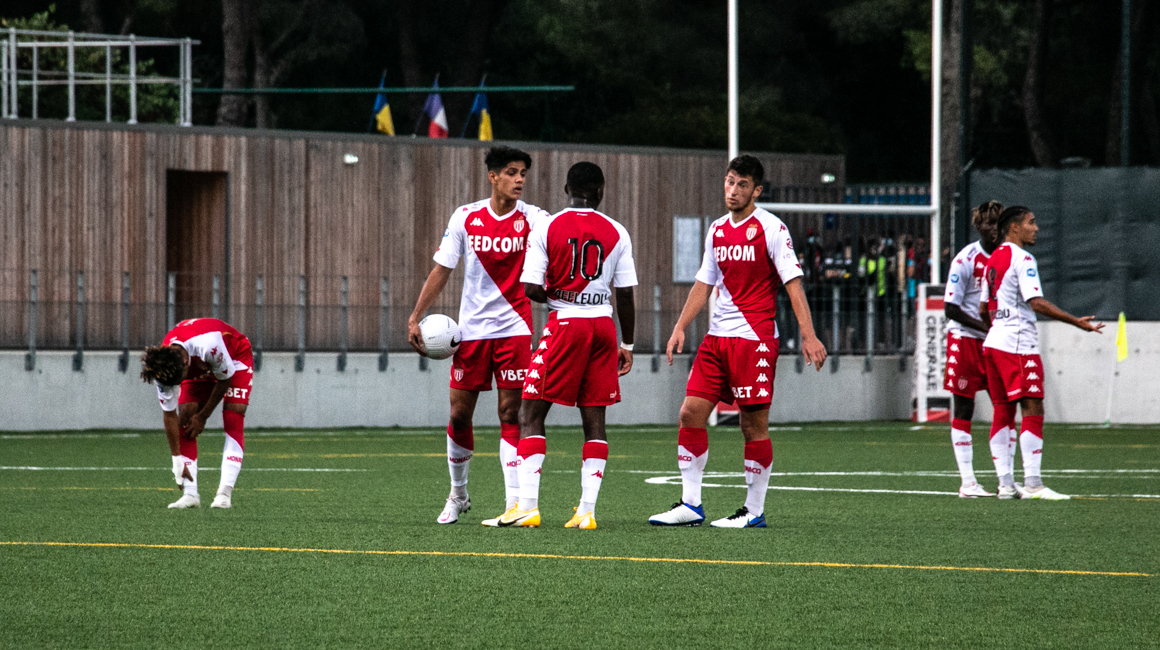 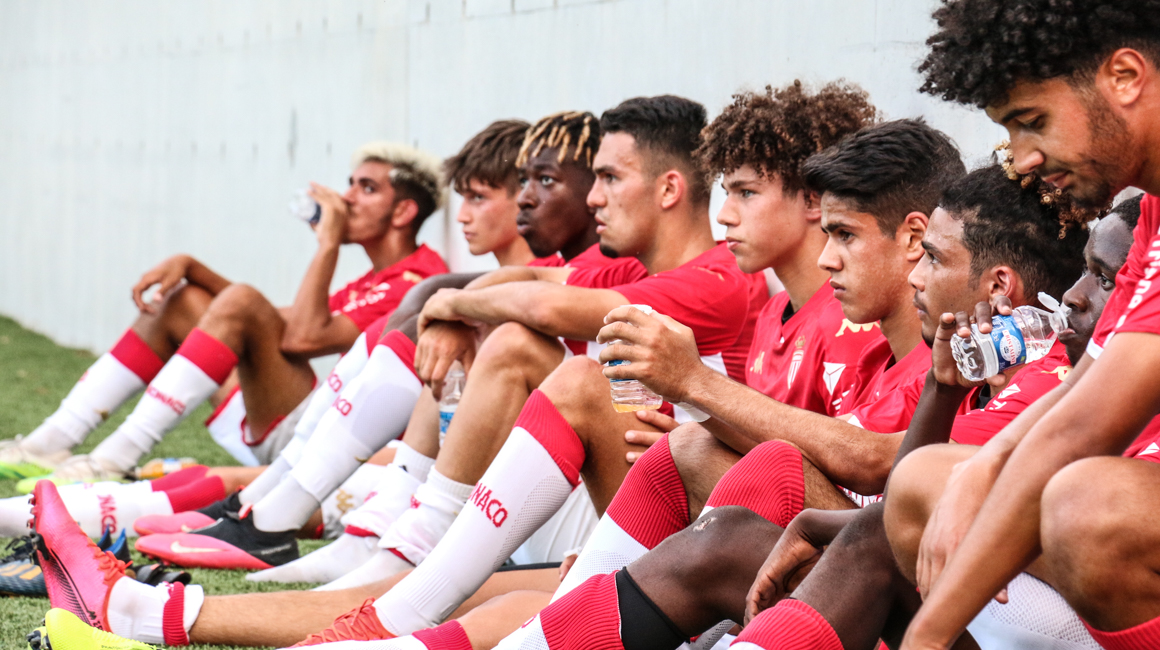