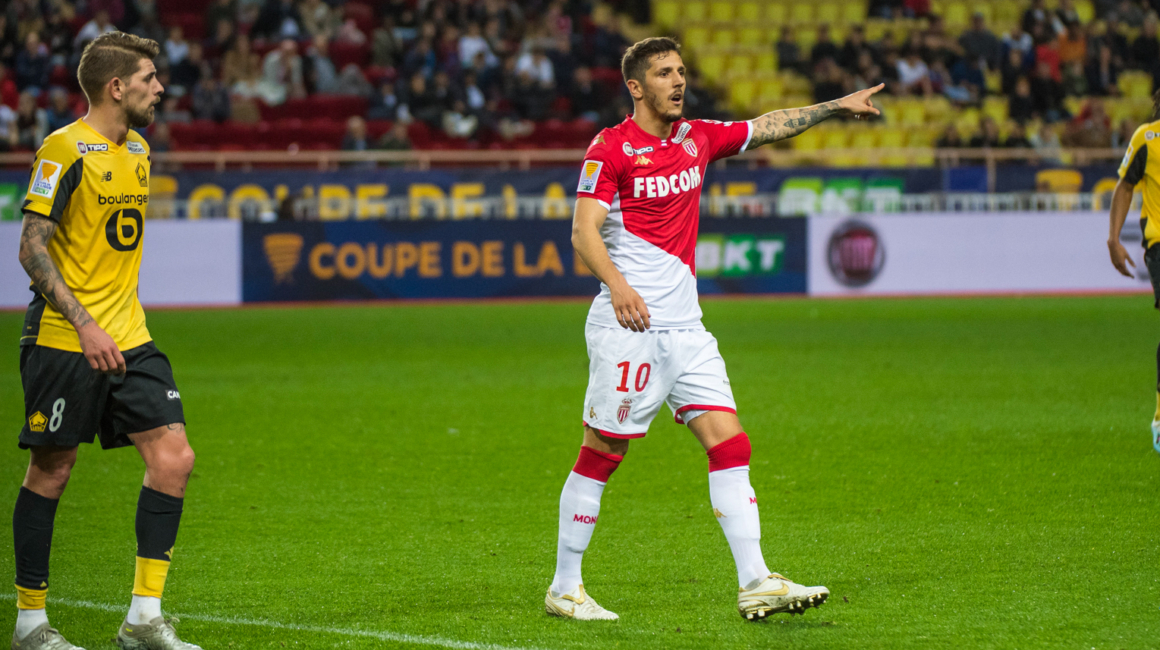 Absent from the pitch since April, Danijel Subasic and Stevan Jovetic made their return to competition on Tuesday evening against LOSC. Arthur Zagré, meanwhile, wore the AS Monaco jersey for the first time in an official match.

If this final match in the Coupe de la Ligue is to be forgotten as soon as possible, we can still remember these three positive facts. Injured in his left thigh on May 5 against Saint-Etienne at Stade Louis-II, Danijel Subasic came back to the squad this fall in the role of a number 2 after a long recovery. The meeting against LOSC marked his comeback and the World Cup runner-up of Croatia did well in his comeback. Even if he conceded three goals, in particular one which saw the ball pass under his body on the a cross which brought about the third, “Suba” stood out by winning three duels against Osimhen, Rémy and Ikoné, and also by diverting an excellent strike from Araujo at the end of the first half. 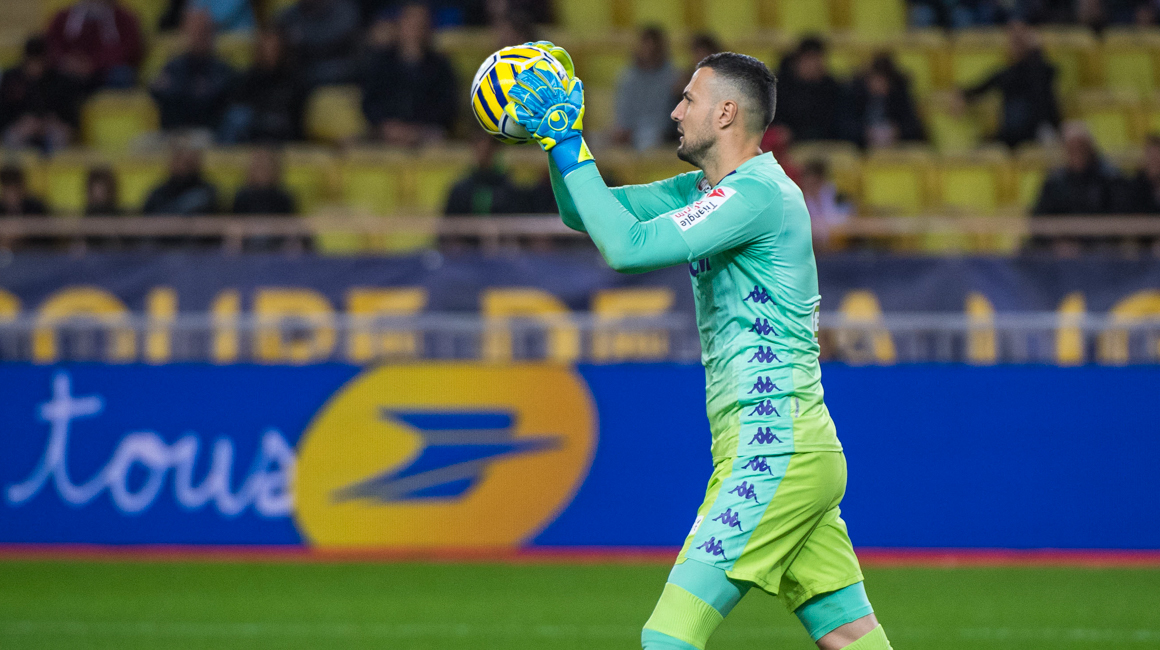 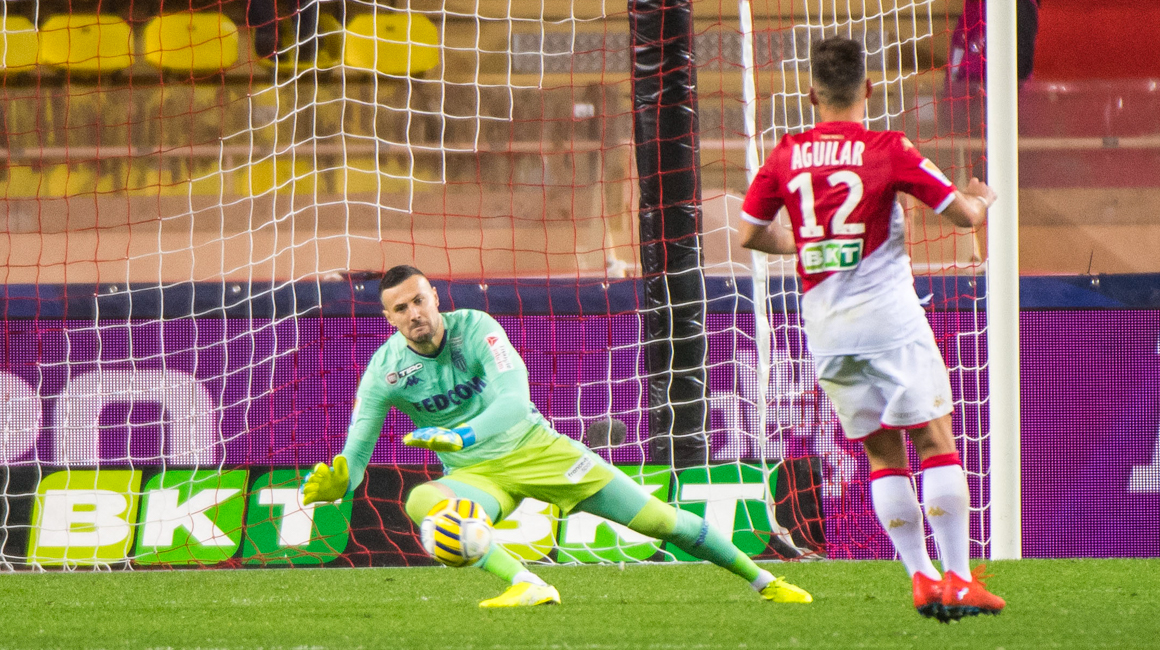 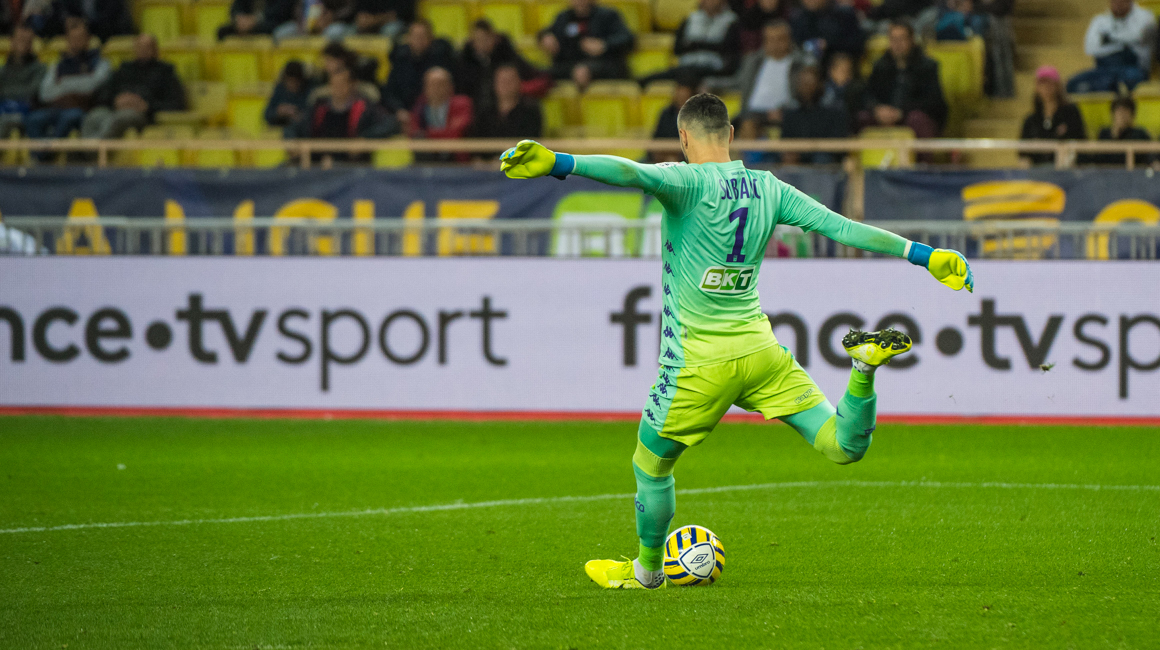 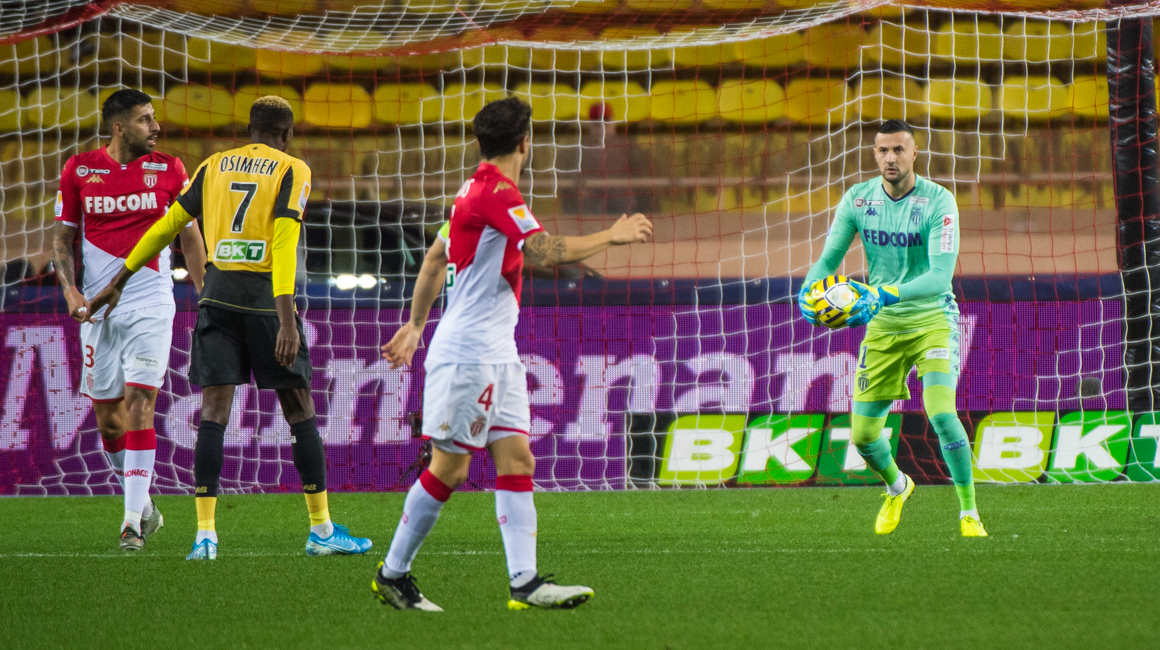 Unlike his Croatian teammate, Stevan Jovetic did not start the match, but replaced Cesc Fàbregas before the hour, having also made his return after suffering a torn ligament in his left knee, suffered April 13th during a match against Reims. The Montenegrin international was not far from celebrating with a goal, but his shot was blocked by Jardim in the 75th minute. Despite a complicated situation, “Jove” took responsibility for the game and showed that he had lost none of his qualities despite being eight long months away from the pitch. 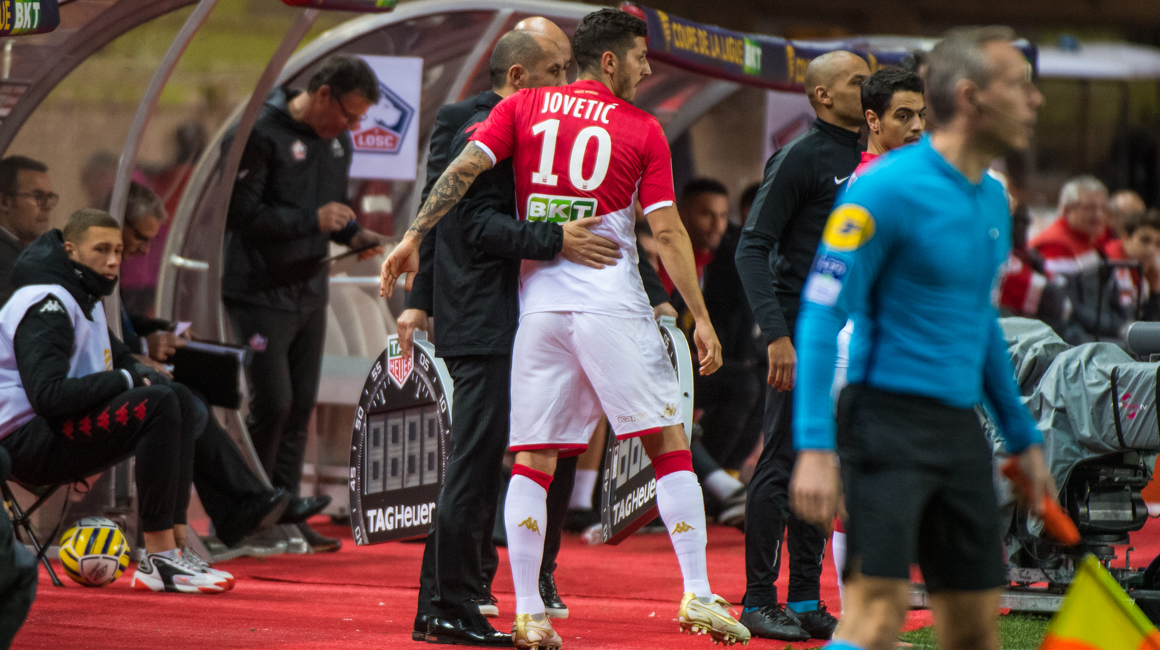 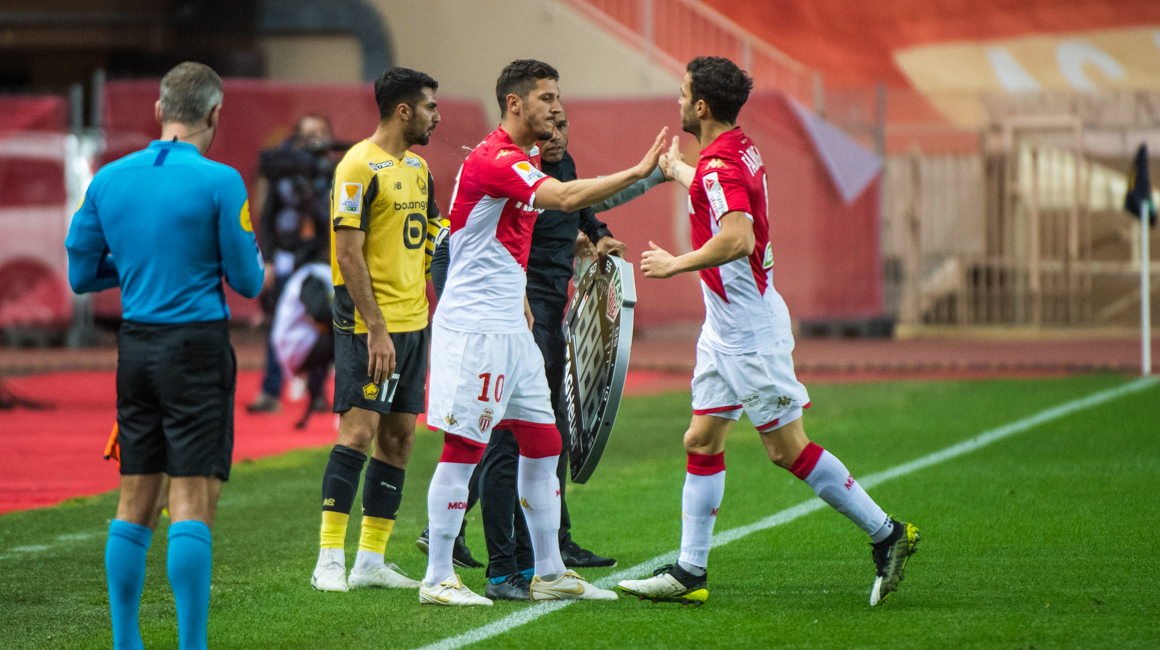 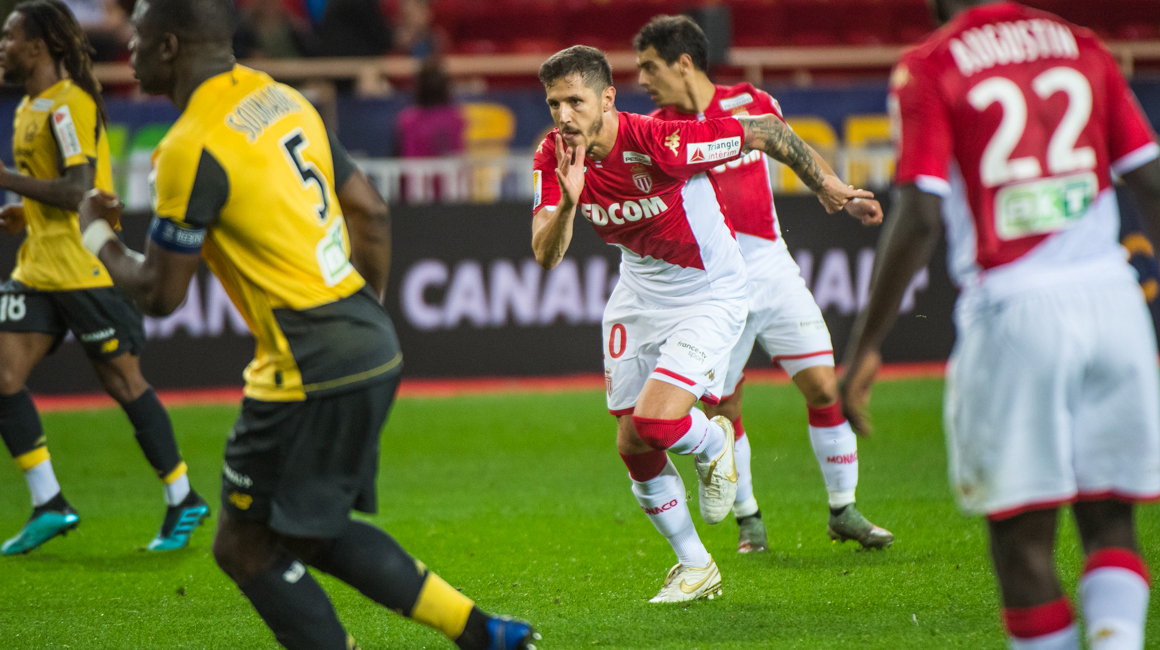 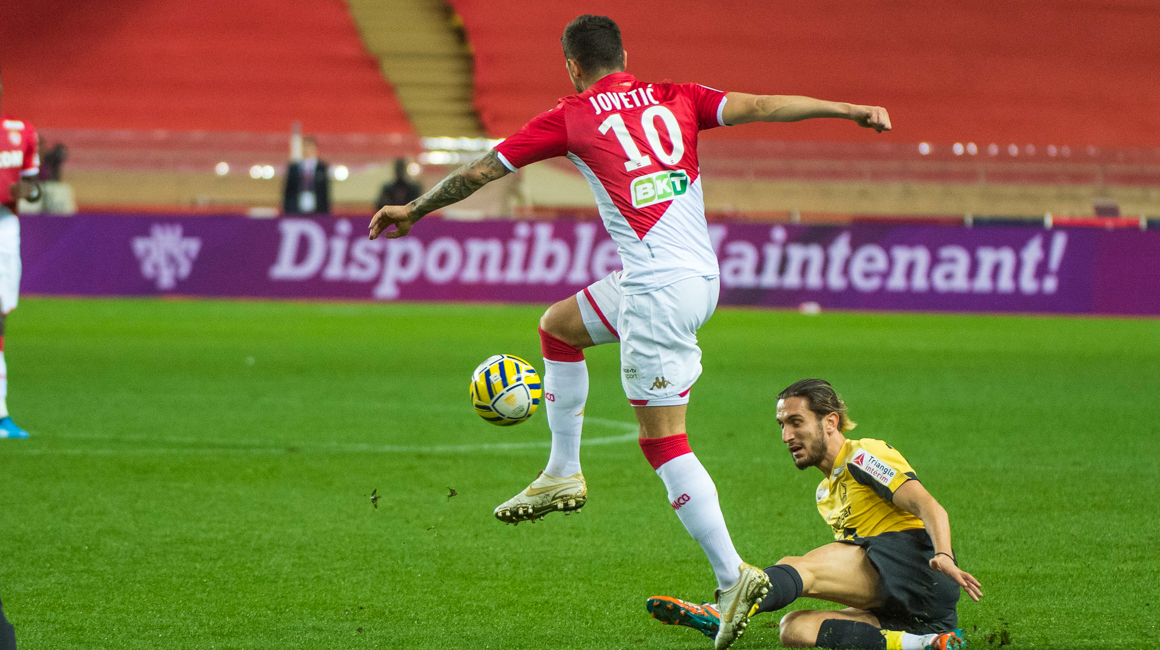 In addition to these two returnees, this match was also the first for young Arthur Zagré, 18, in the red and white jersey. Having arrived in August from PSG, the French U-19 international  came into play in an offensive role on the left wing, where he demonstrated good technical qualities and a lot of willingness to run. No doubt this first appearance will lead to others for the native of Neuilly-sur-Marne. 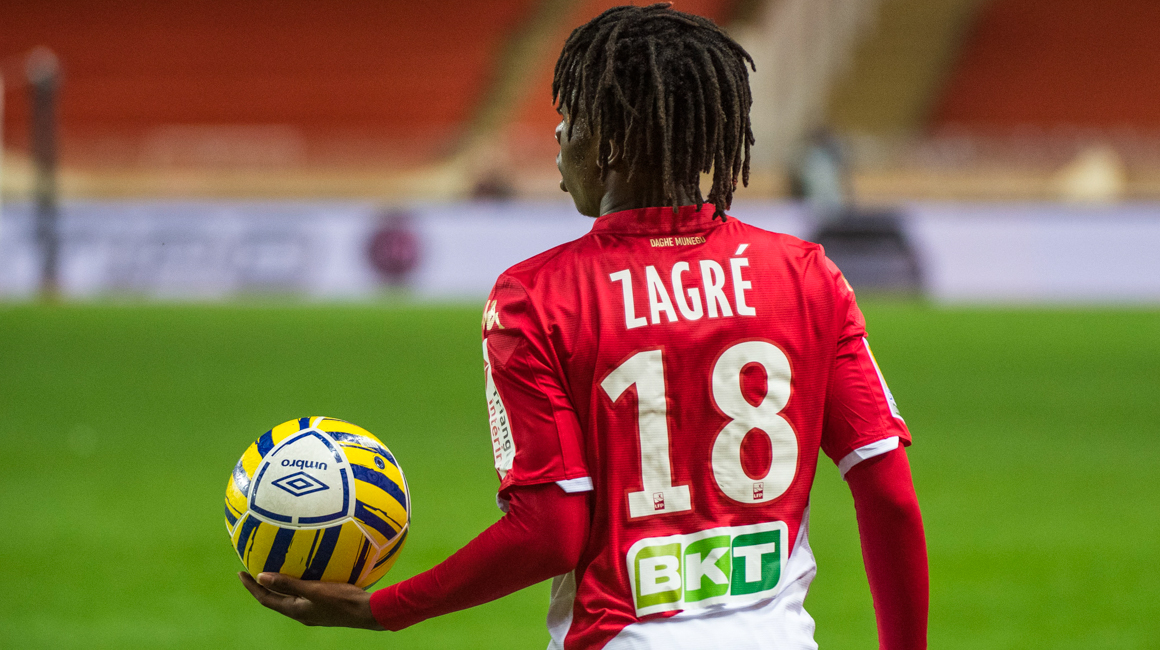 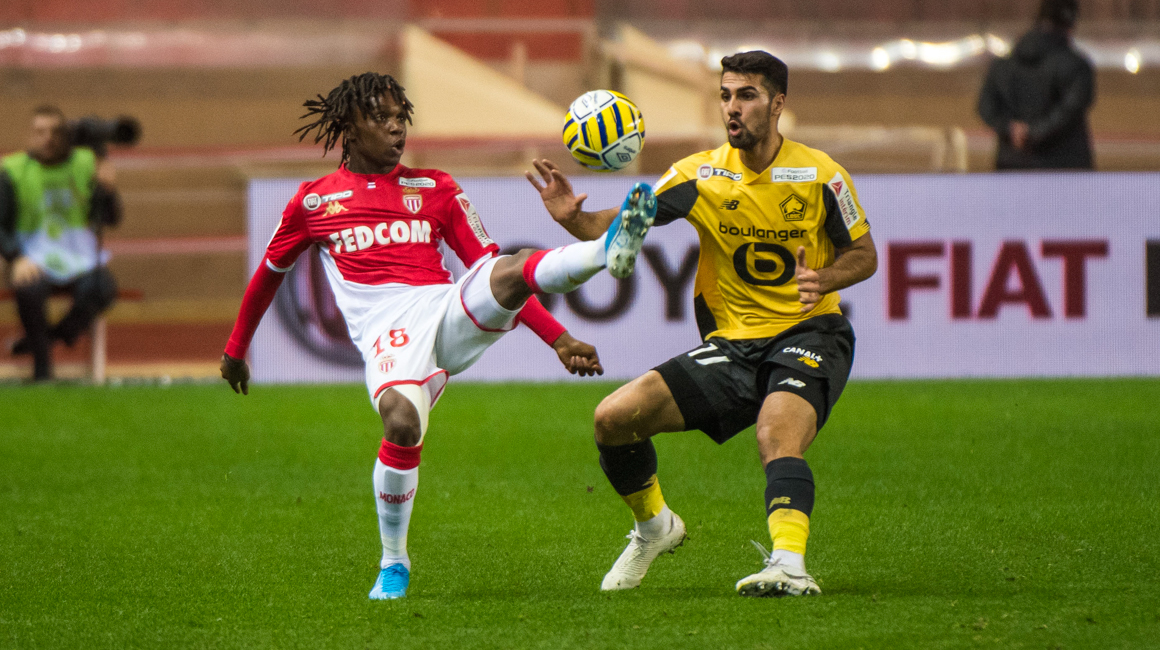 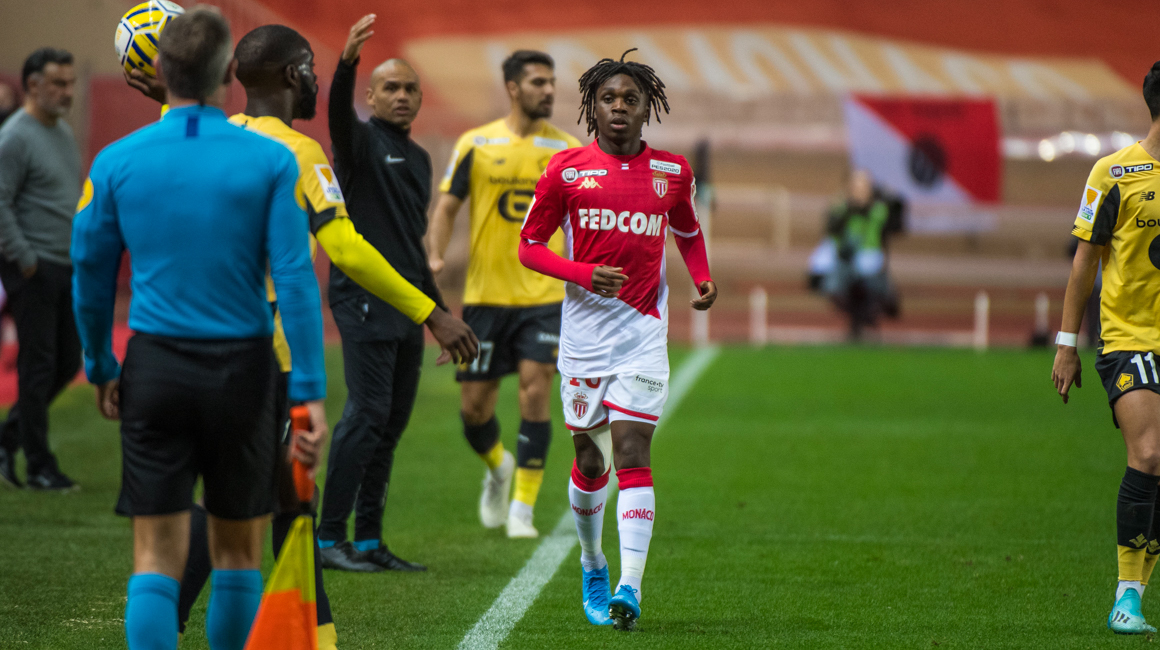 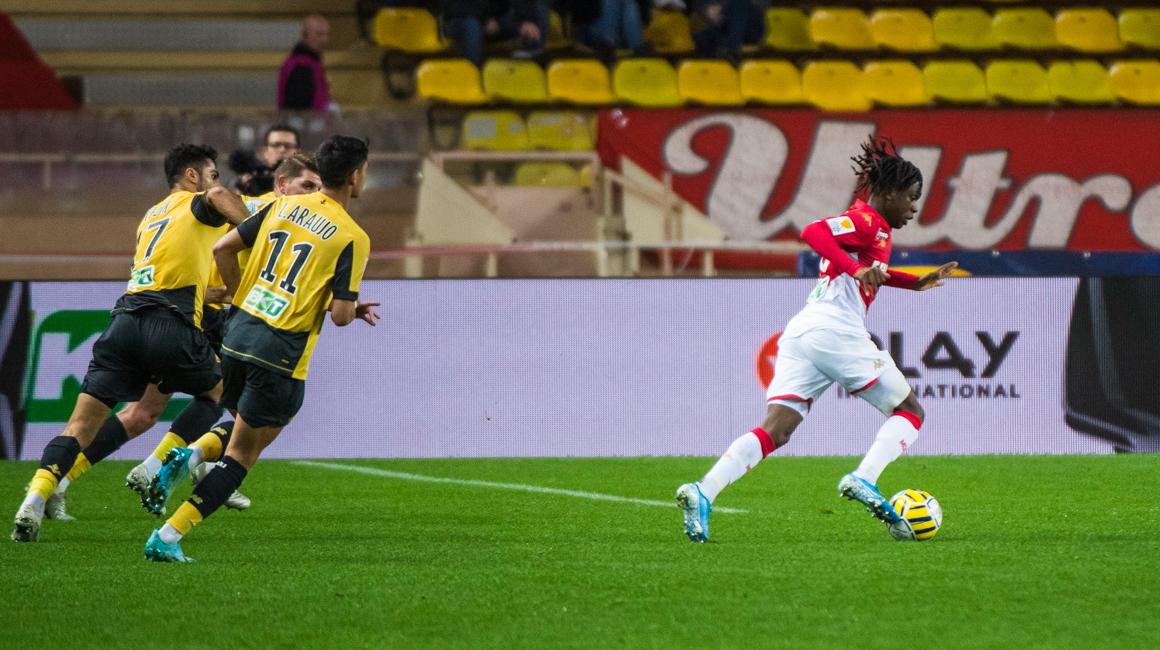