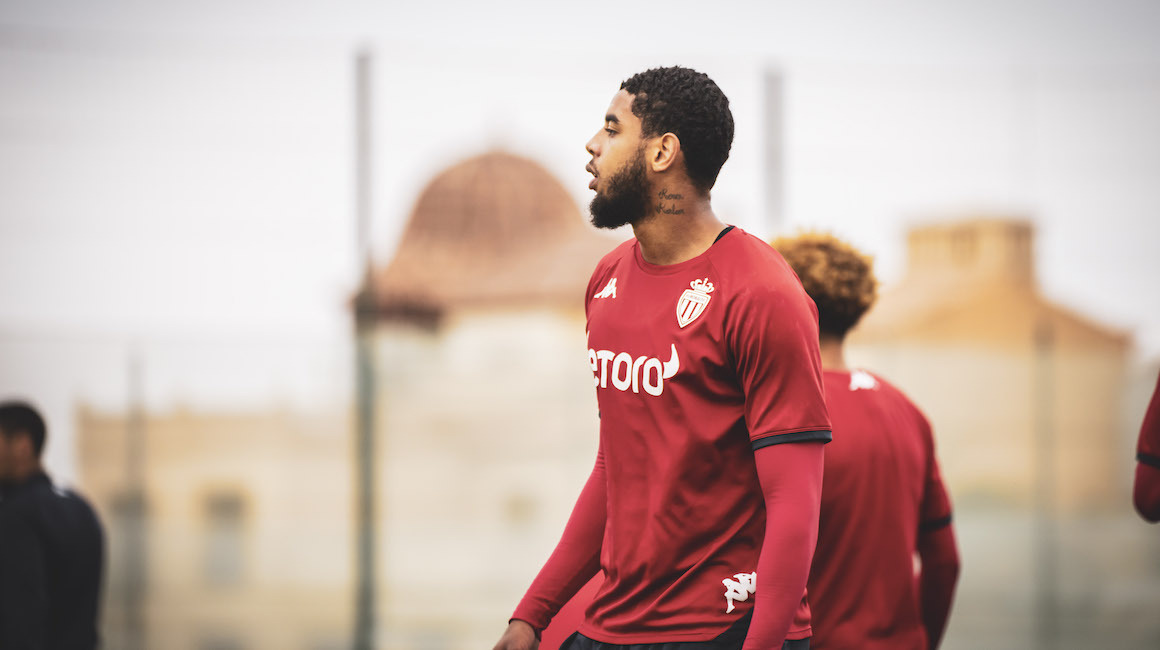 AS Monaco announces a transfer for Willem Geubbels, the team's 21-year-old French striker, to FC Saint-Gallen, currently third in the Swiss top flight.

Trained at Olympique Lyonnais, a club with which he started as a professional when he was 16 years old, Willem Geubbels arrived in the Principalityin the summer of 2018.

The native of Villeurbanne played 17 games as a Monegasque and scored one goal, that of a win against FC Nantes in September 2020, the 1000th in the history of the club in Ligue 1. Last season, Willem Geubbels was loaned to Nantes.

AS Monaco wishes him the best of luck for the rest of his career! 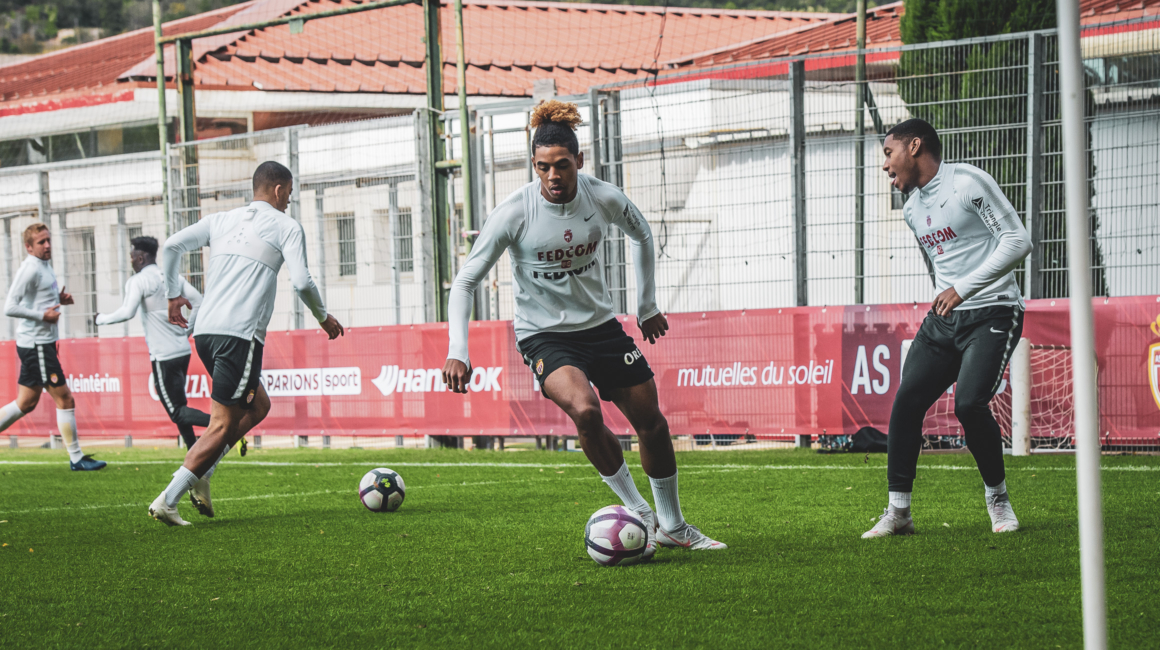 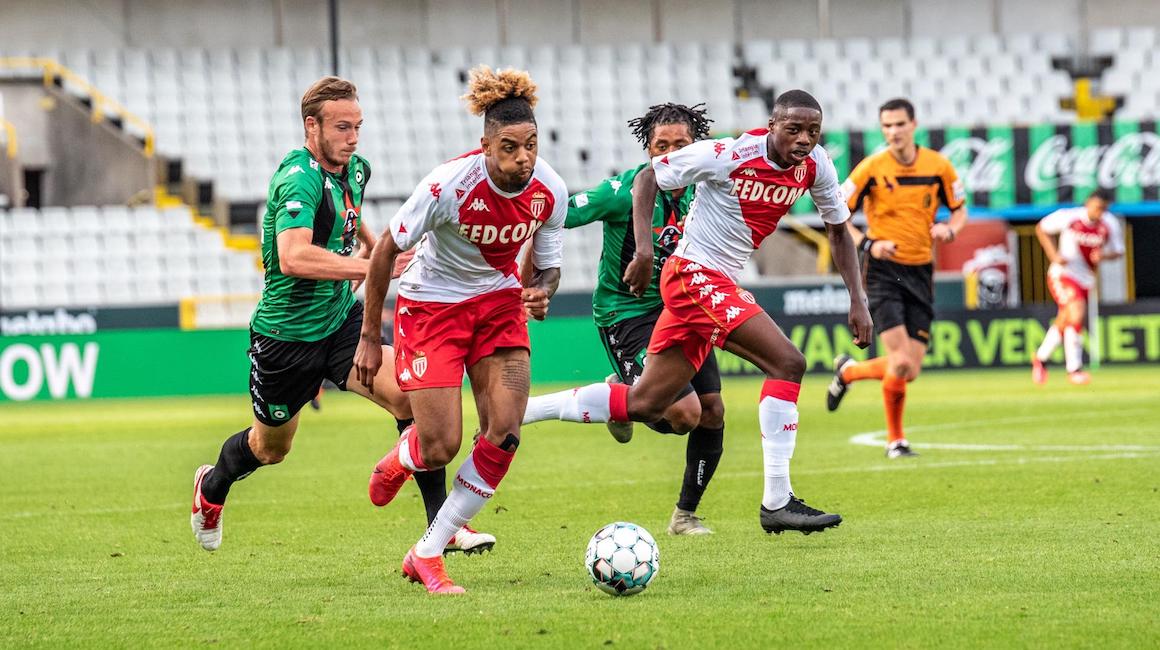 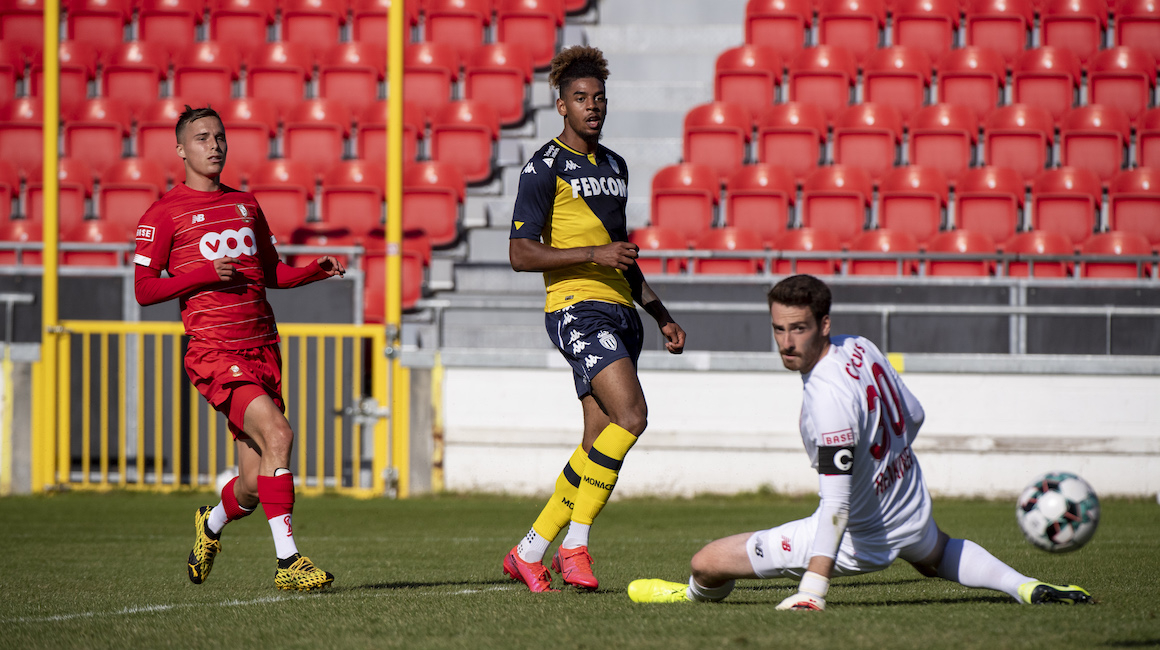 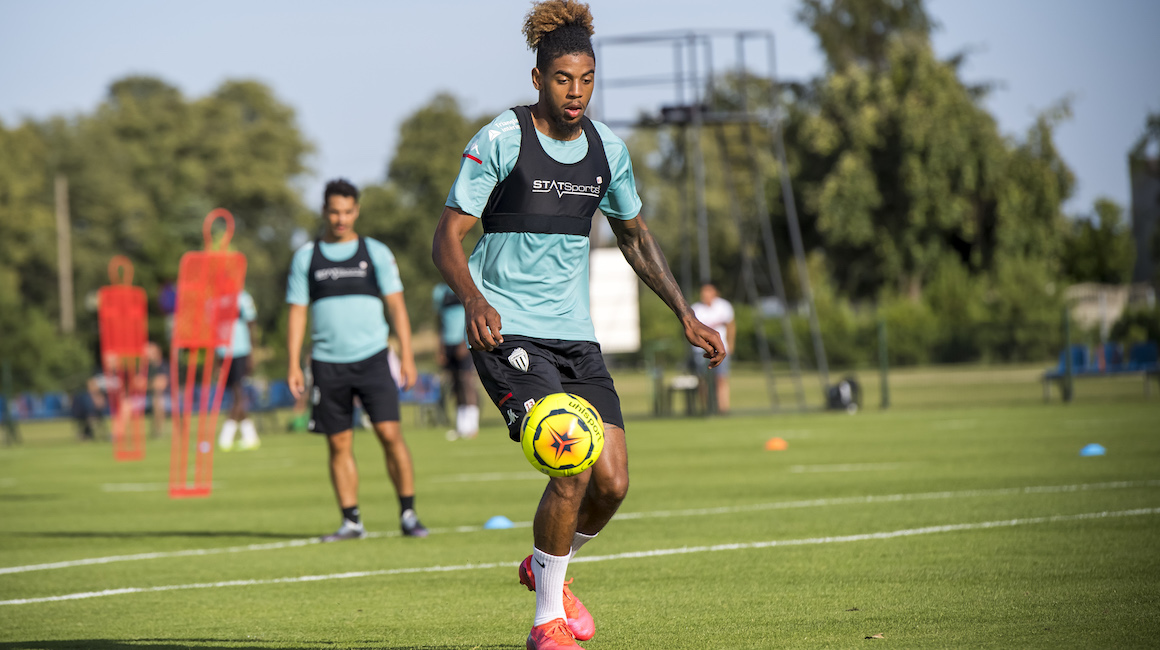 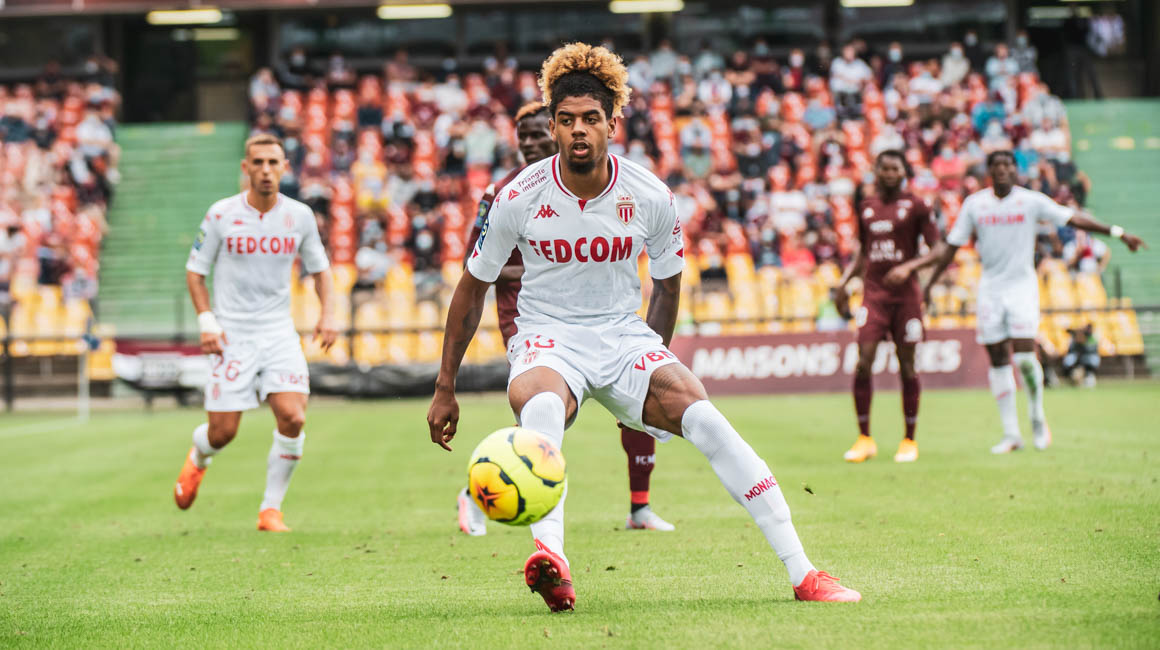 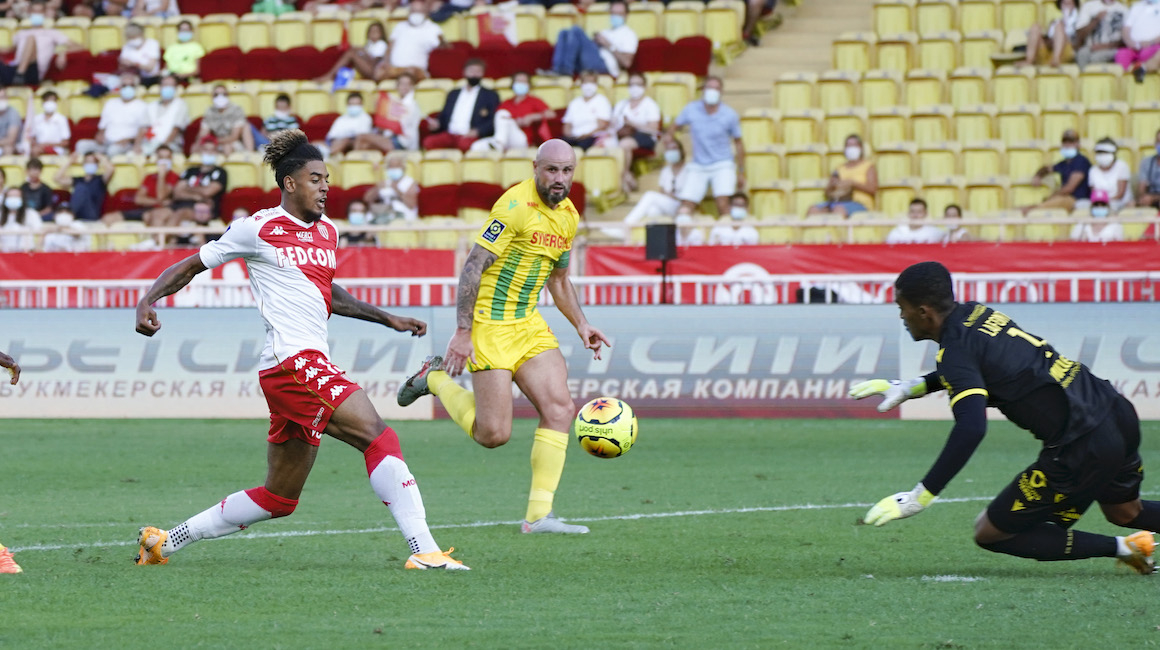 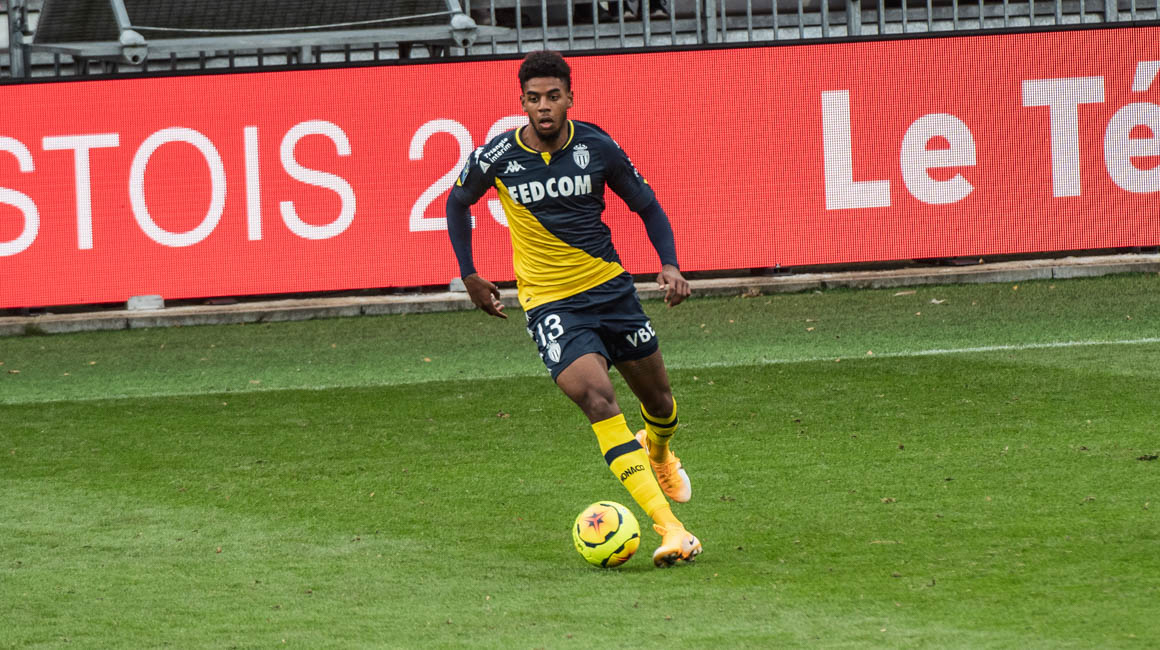 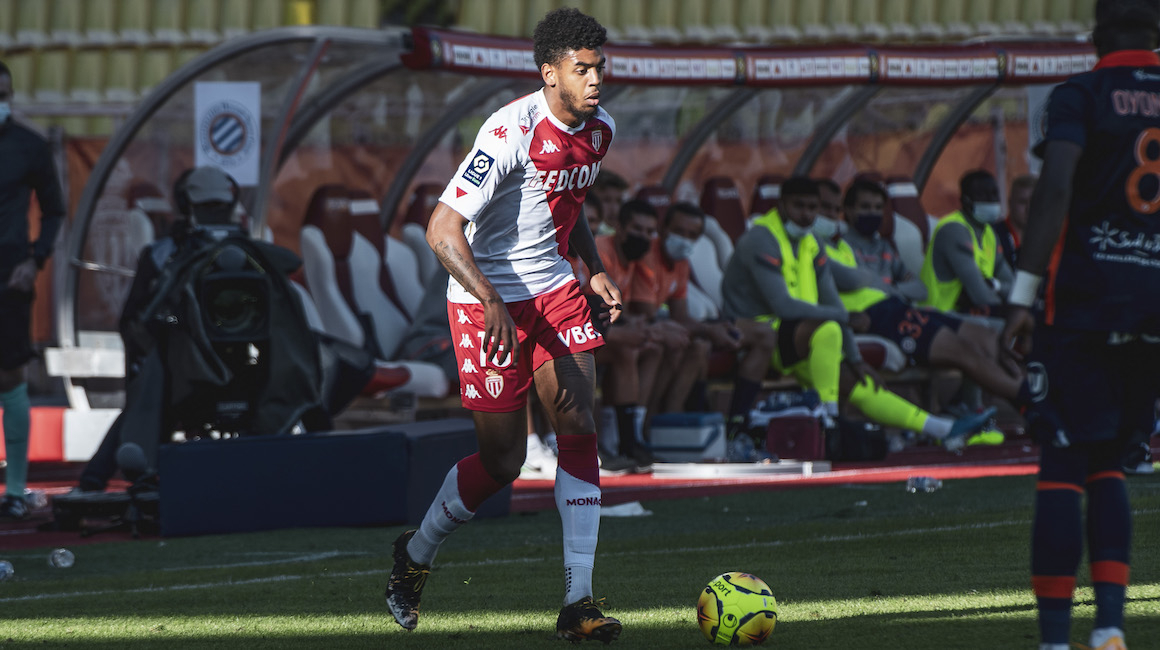 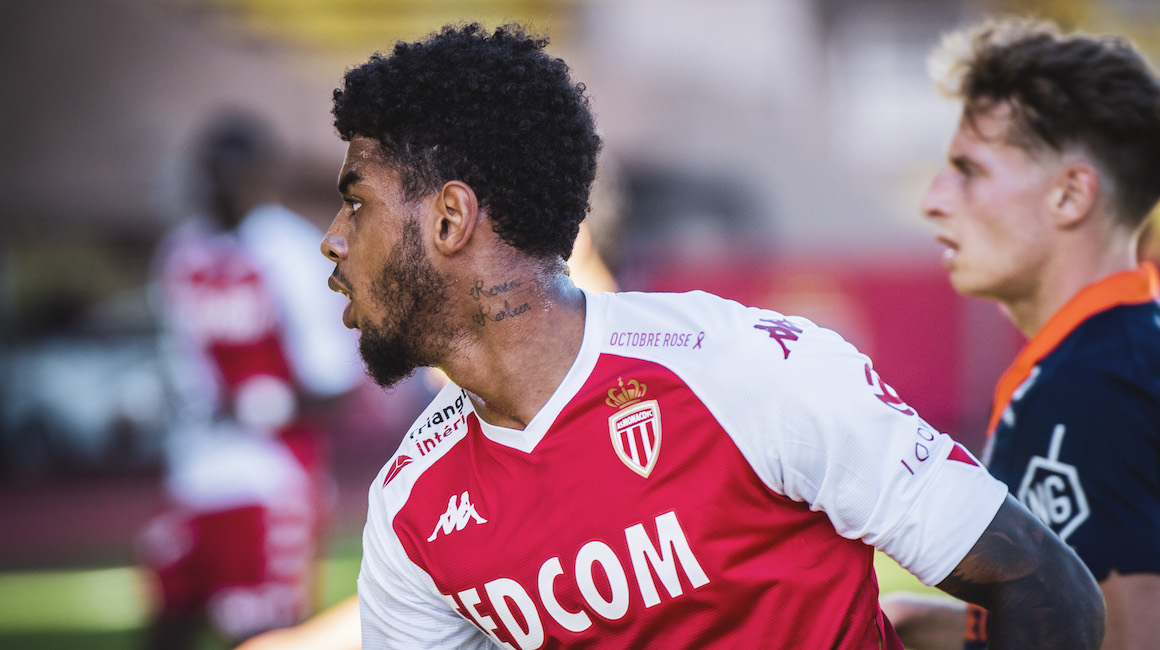 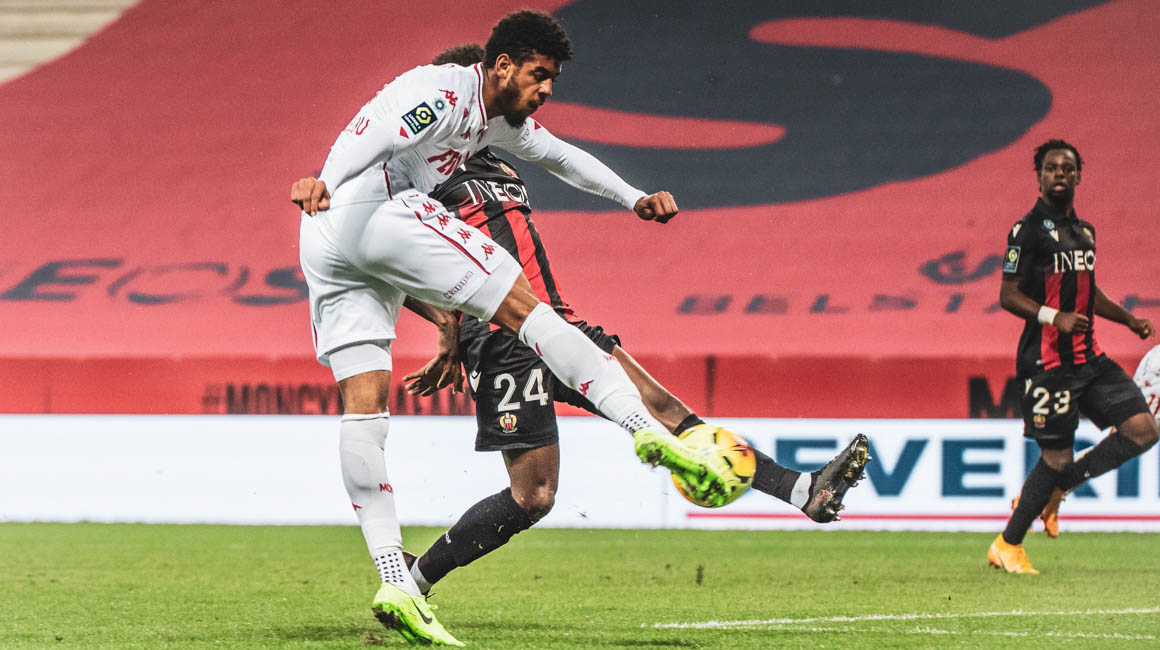 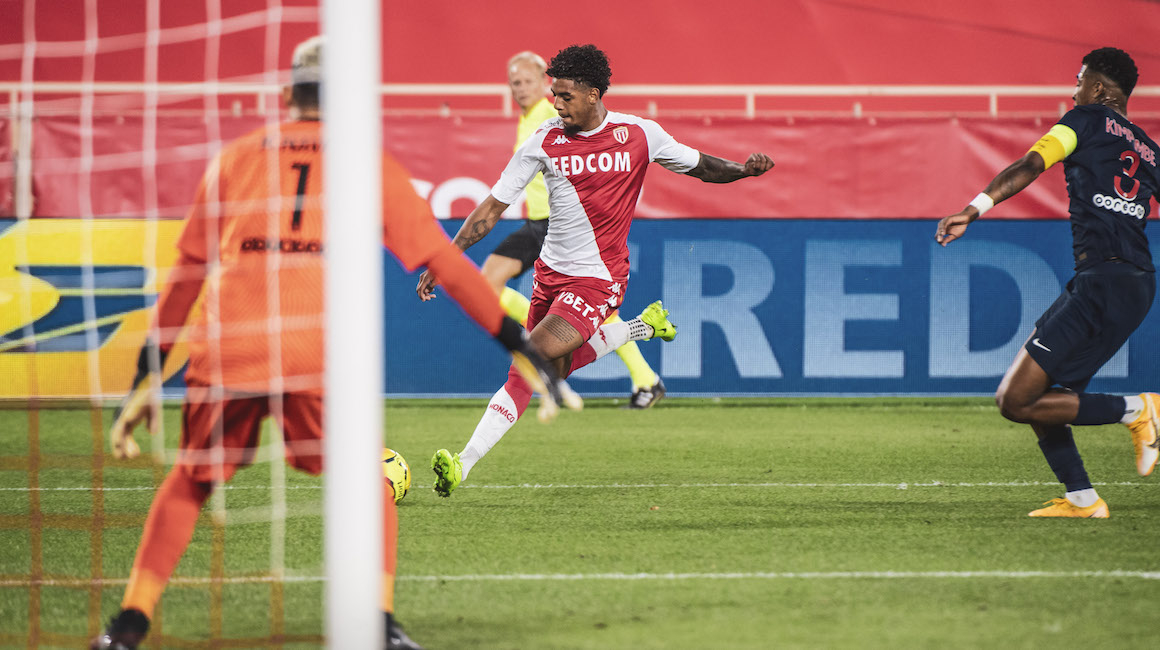 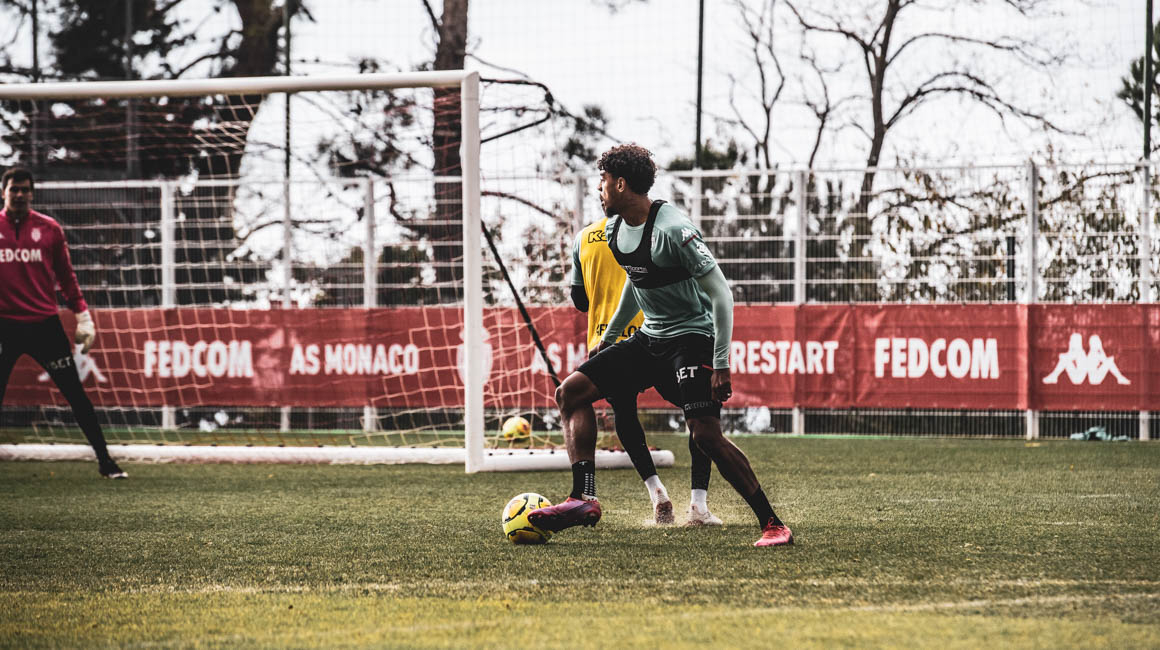 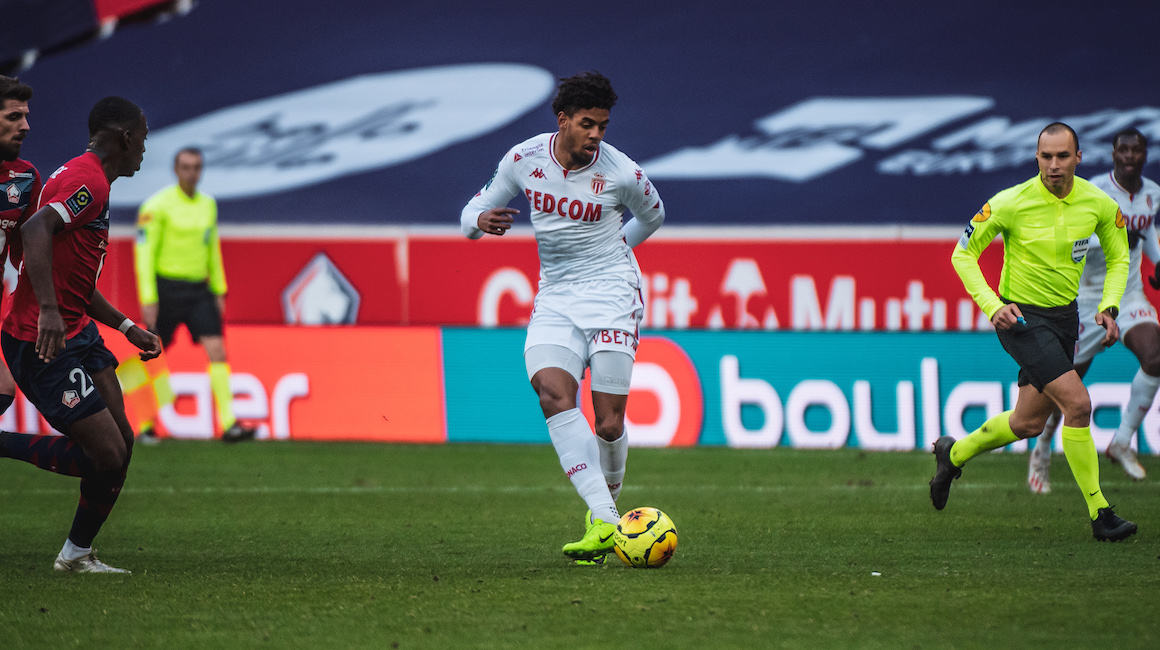 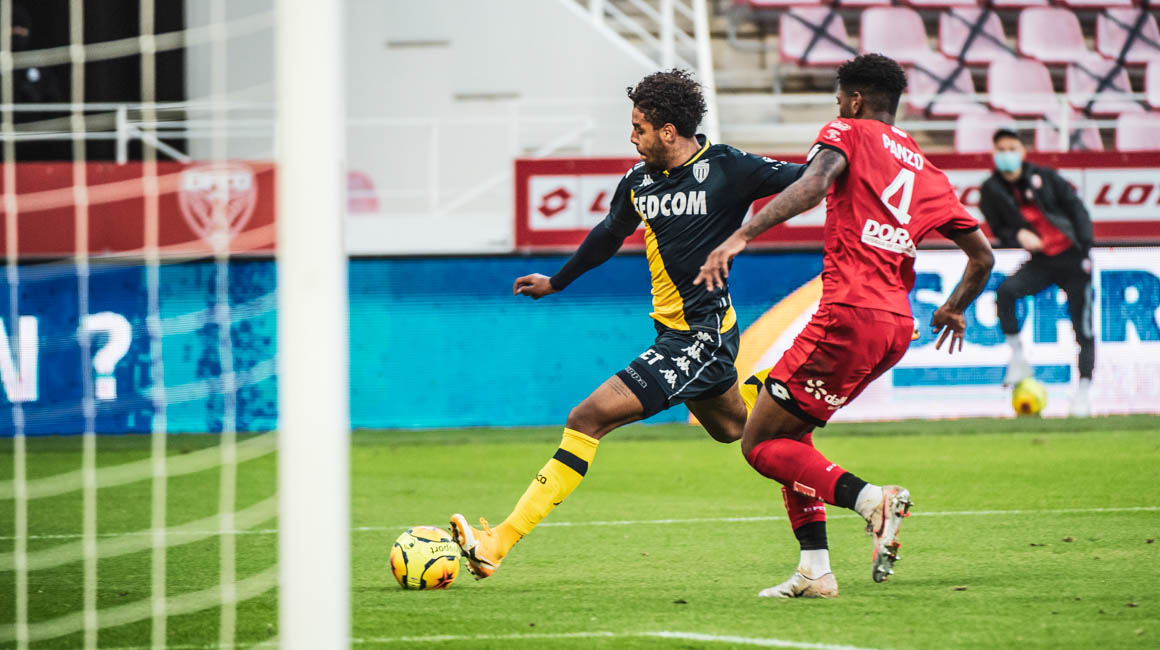 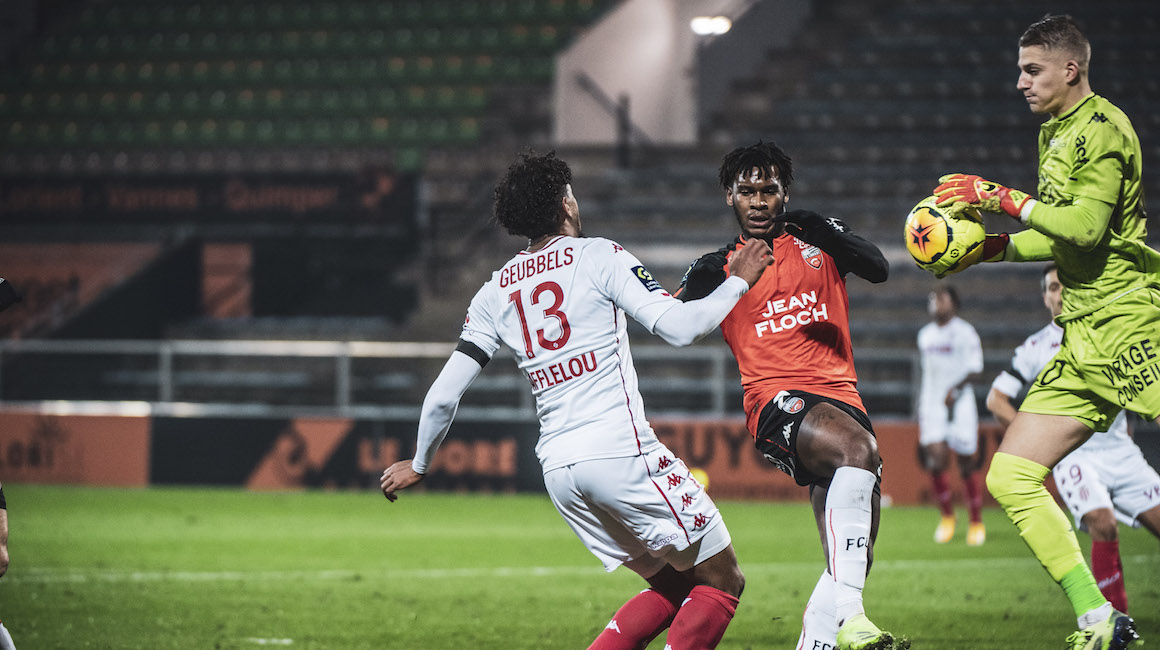 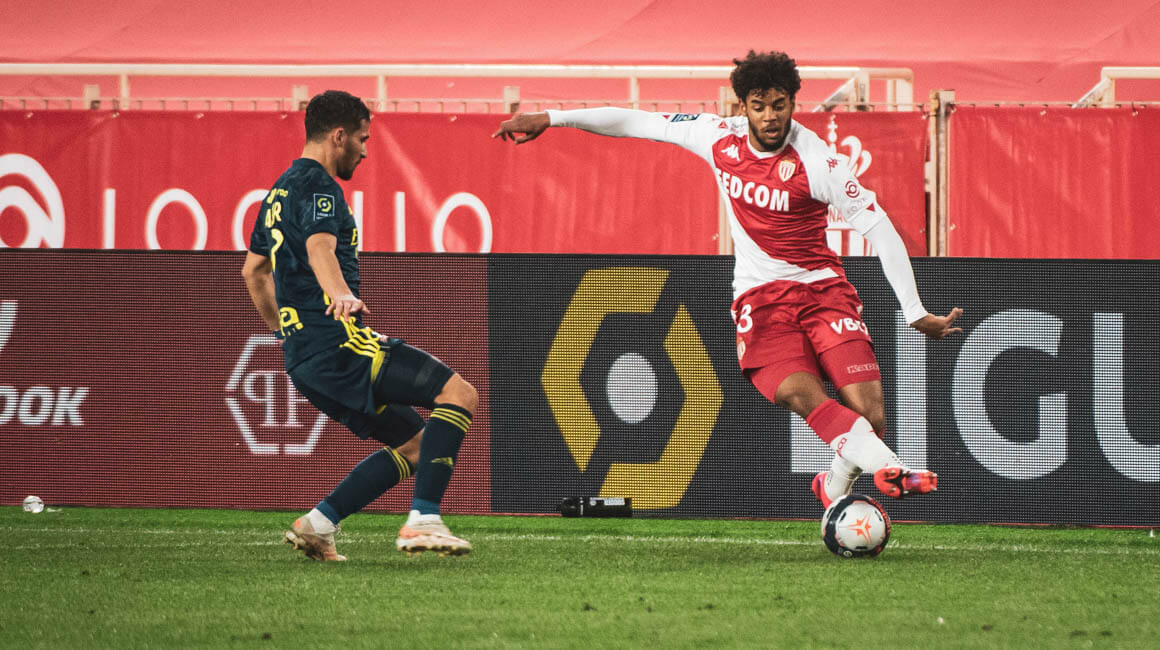 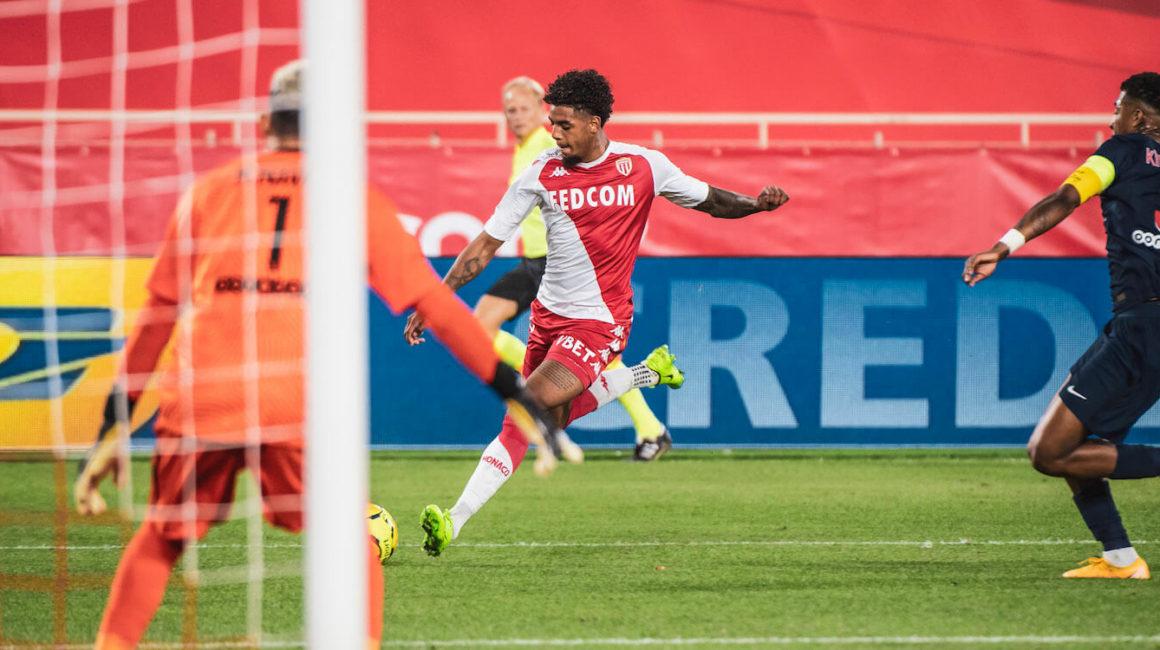