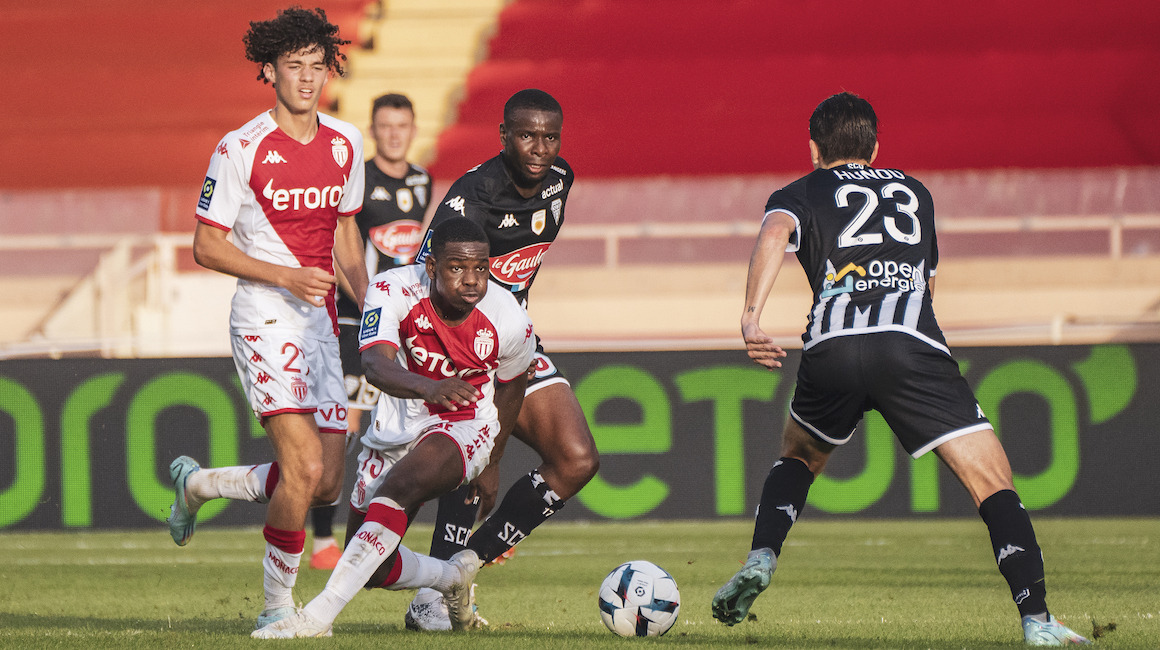 According to the latest study by the Football Observatory (CIES), the Principality club is one of the French and European sides that gives players from its Academy the most minutes of playing time.

Eliot Matazo, Maghnes Akliouche, Soungoutou Magassa, Eliesse Ben Seghir… All are products of  La Diagonale, and are now training with the first team, and have had playing time in Ligue 1 this season. Sometimes they’ve even made their debuts, as was the case for 17-year-old attacking midfielder, who scored a double in Auxerre to mark his Ligue 1 debut (in a 3-2 win). This is also true for the former defensive midfielder from the reserves, who already appeared in the Coupe de France last year against Quevilly.

They have all walked in the footsteps of Benoît Badiashile, who recently left the club to take up a new challenge in his young career in England, and  has been a part of the first team for the past three seasons. He’s proof that young talents have a future at AS Monaco, as proven by the last CIES study (Observatoire du Football), in which the Club were also well-placed.

According to the organization specializing in the statistical analysis of football, Philippe Clement has given an average 8.6% of the team’s overall playing time over the 2022-2023 season to players trained at the Academy. This is a good percentage, which places the Club in the top 10 of clubs that trust the most in young players in Ligue 1. Five of them have had the chance to show their qualities in the league, with an average age of 20.7 years, one of the lowest in the French top flight. 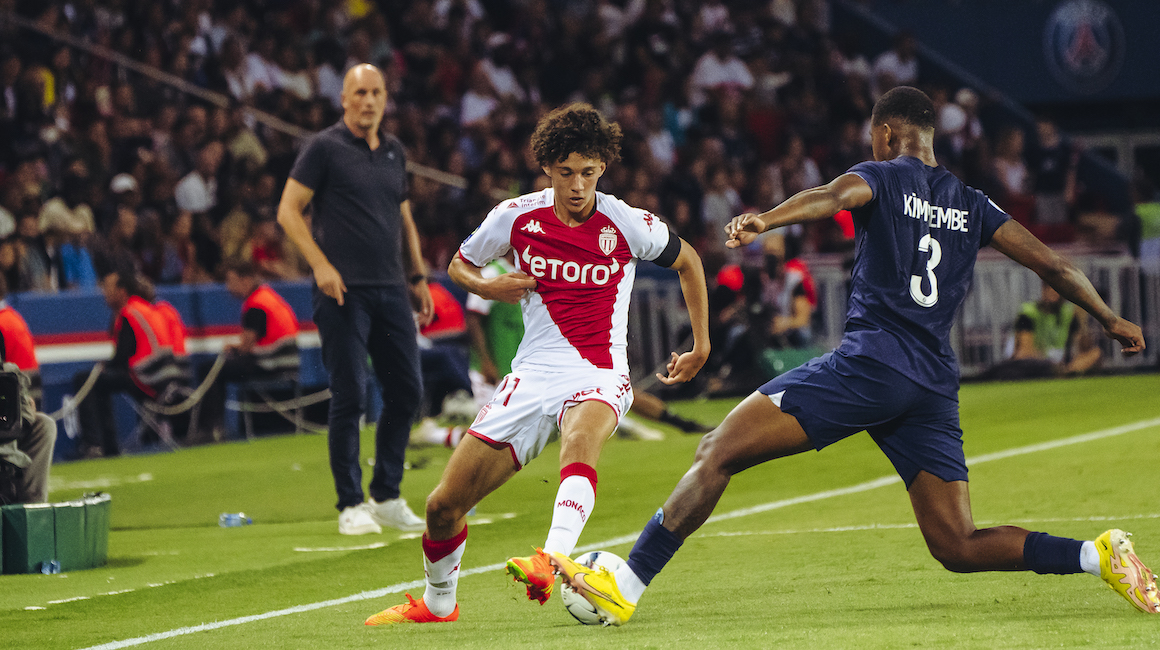 Once again, the Club therefore proves its commitment to highlighting its Academy, and the fact that it promotes the emergence of its best talents.. To be continued…