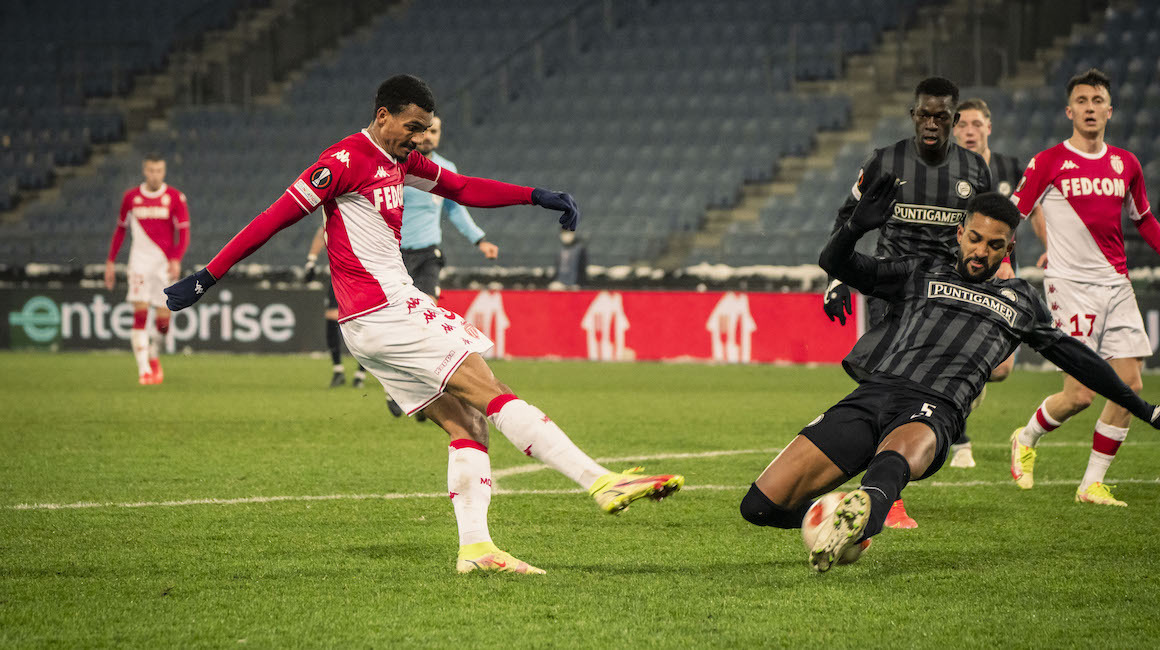 AS Monaco informs about the transfer of Wilson Isidor, the 21-year-old striker, to Lokomotiv Moscow, which currently occupies the sixth place in the Russian league.

Born in Rennes, Wilson Isidor arrived at AS Monaco in the summer of 2018. International in four categories with the French team (U17, U18, U19, U20), the striker made his debut in the elite under the colors of Monaco on November 11 of the same year, then aged 18, against Paris Saint-Germain.

A very prolific loan to Bastia-Borgo

Loaned to Laval during the 2019-2020 season, he takes the direction the following season of Bastia-Borgo, which evolves in the National League.With 15 goals scored in 30 appearances, he made a successful year and greatly helped the Corsican club to maintain its position. This season, Wilson Isidor played 9 official matches, including 3 in the European Cup. He has played 12 matches under the Diagonal shirt.

AS Monaco wishes him good luck for the next part of his career. 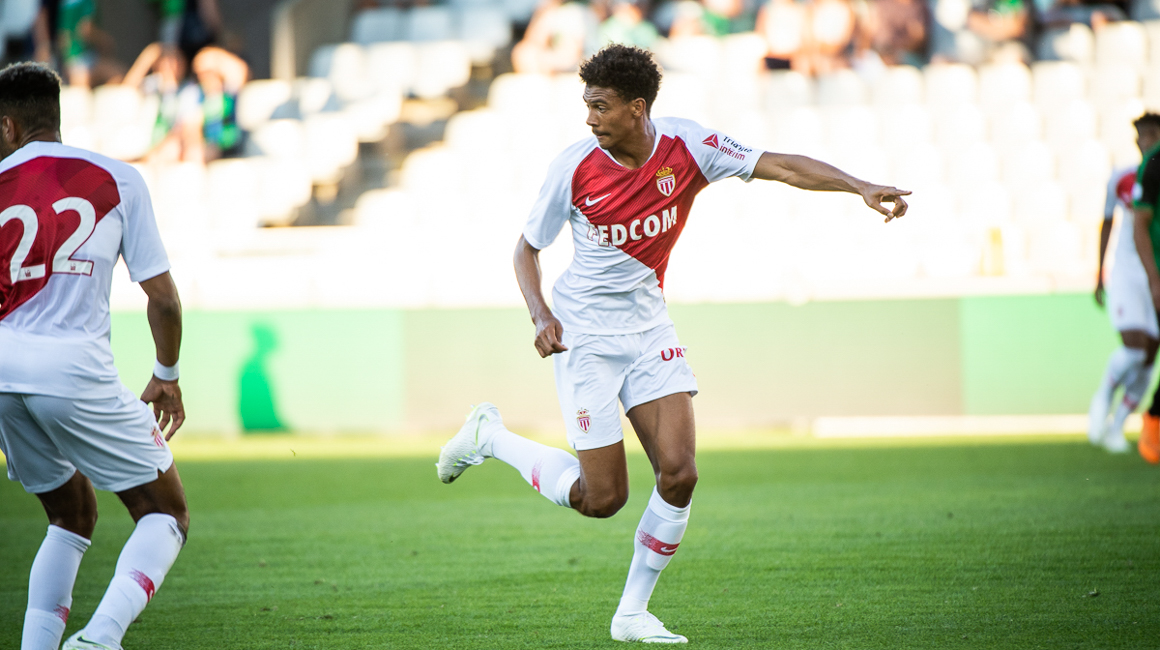 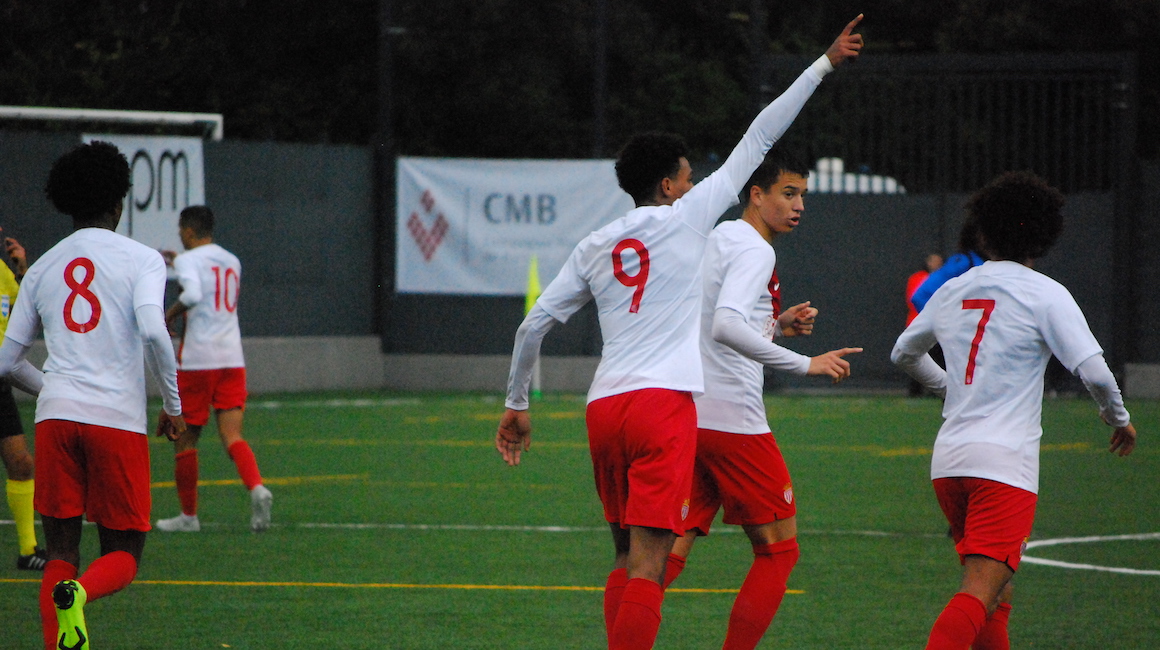 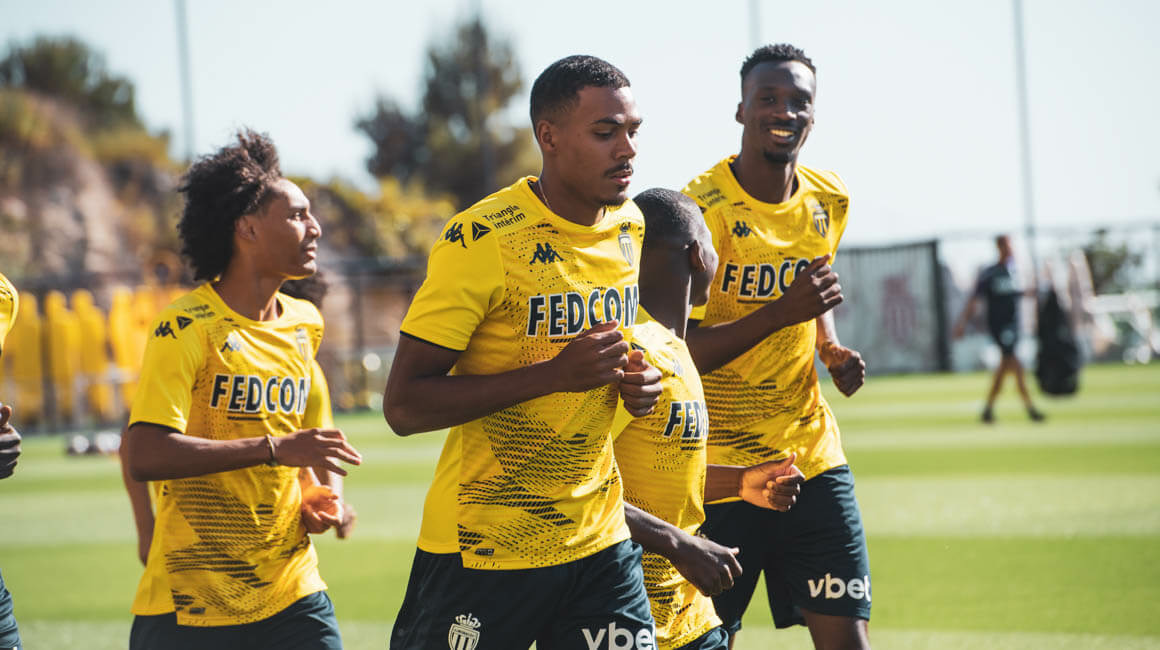 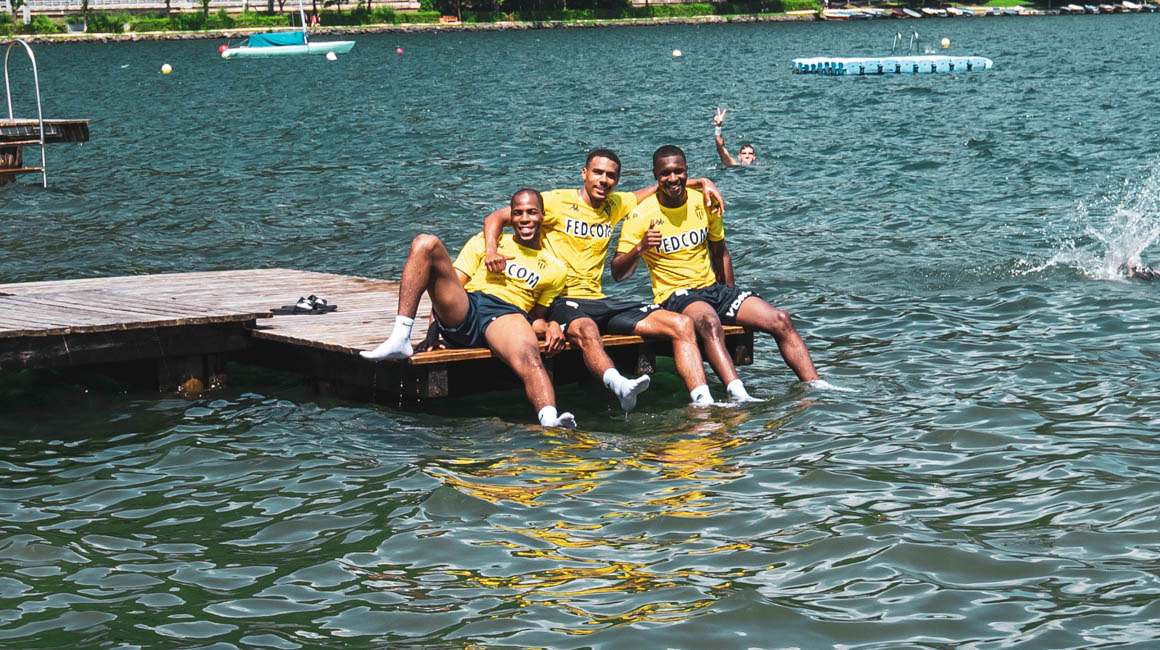 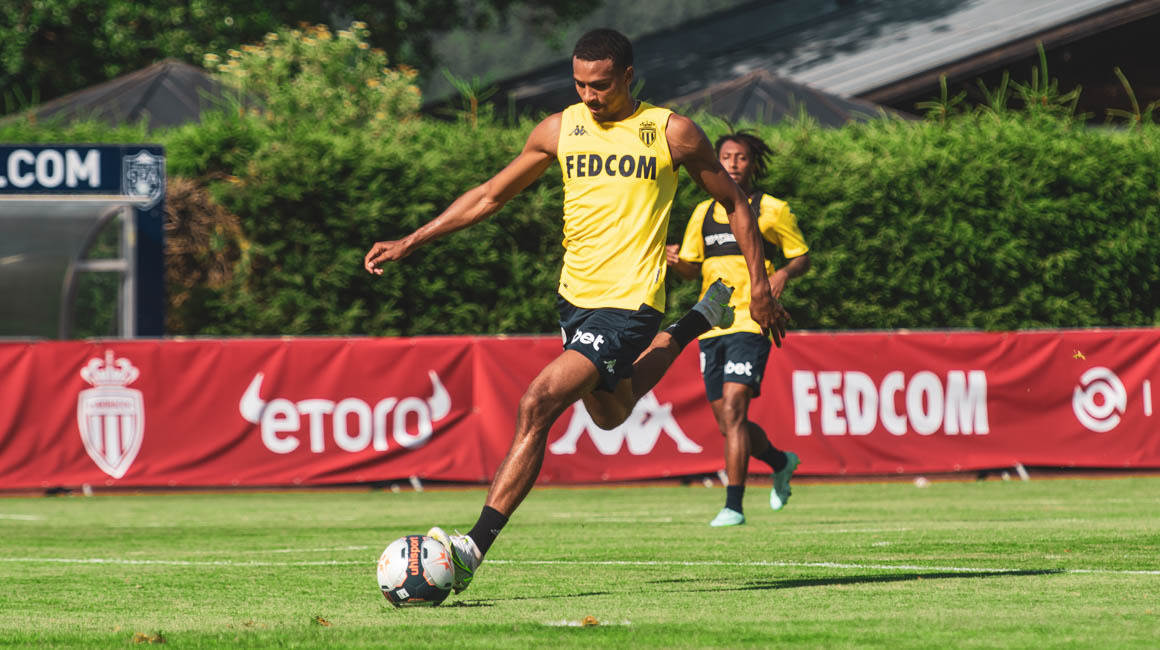 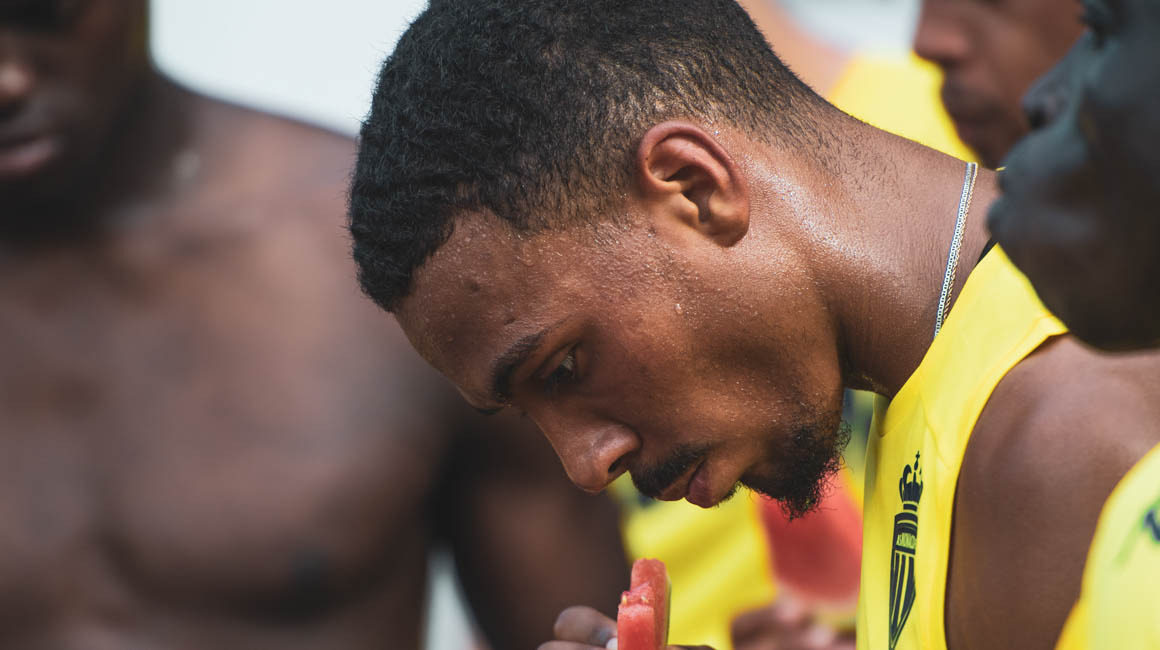 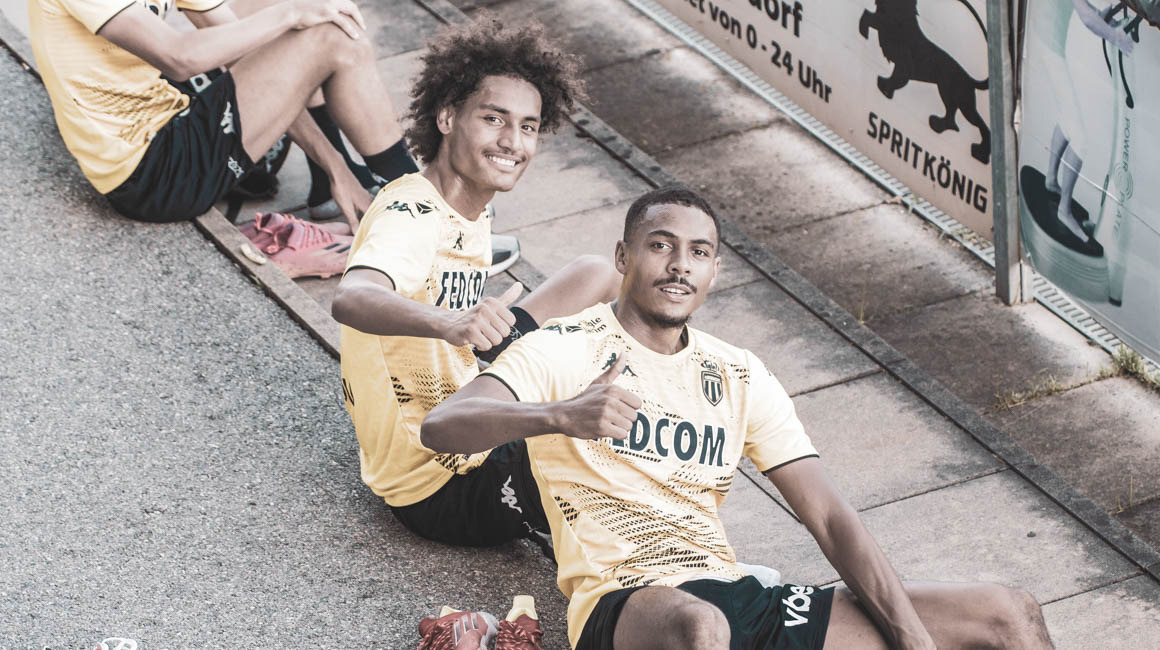 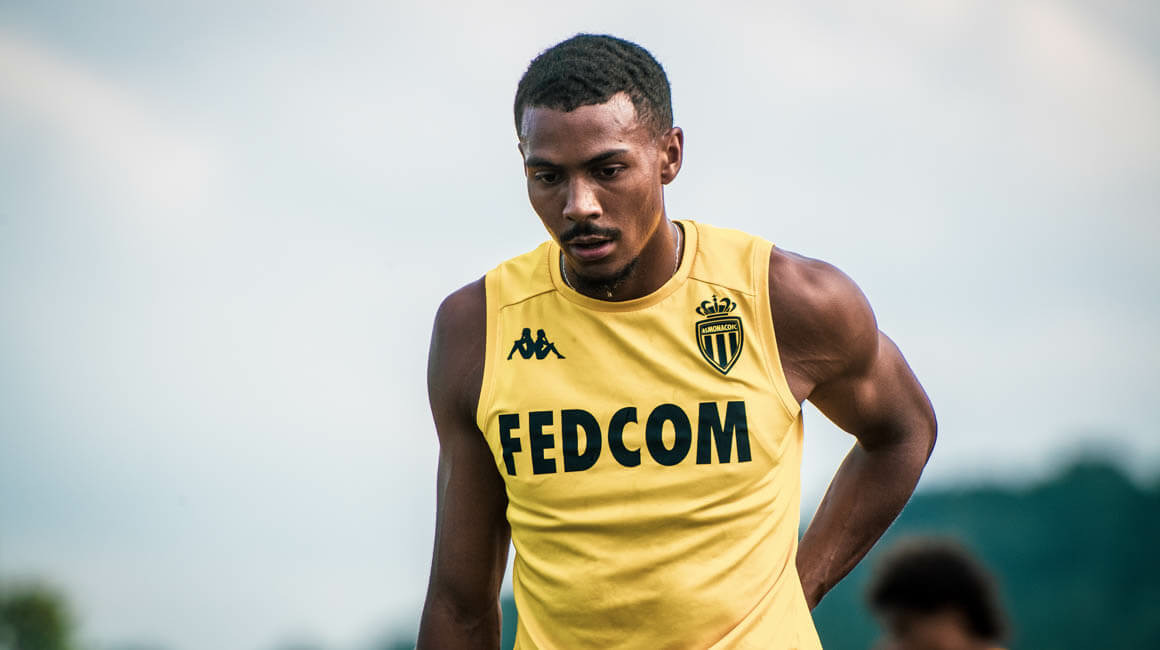 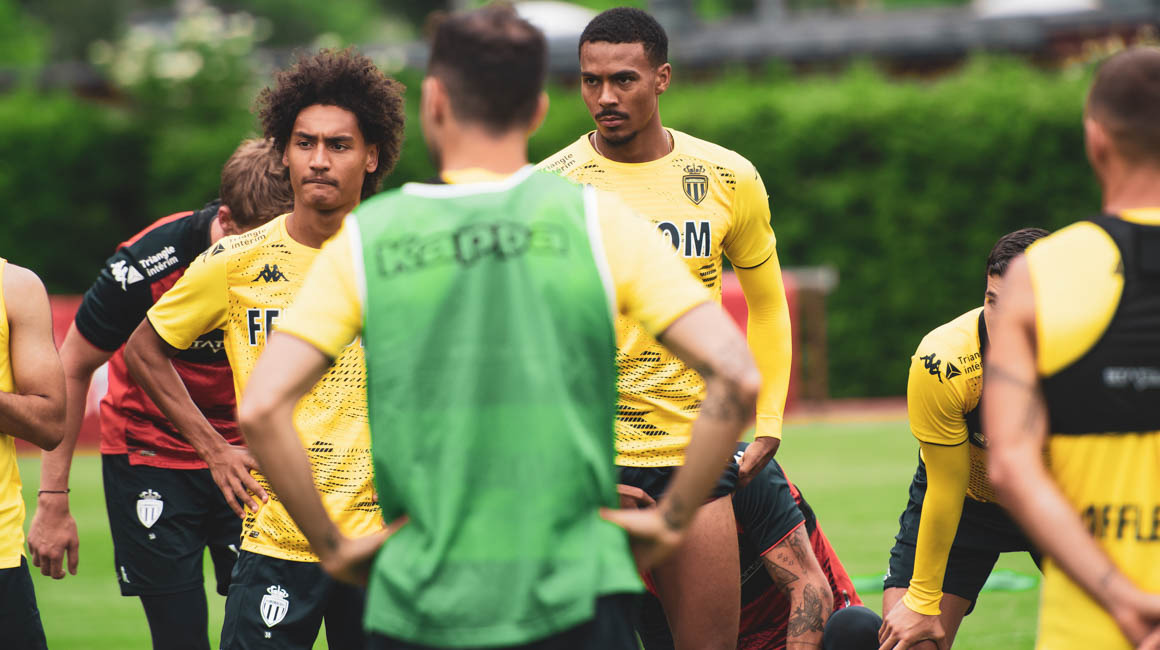 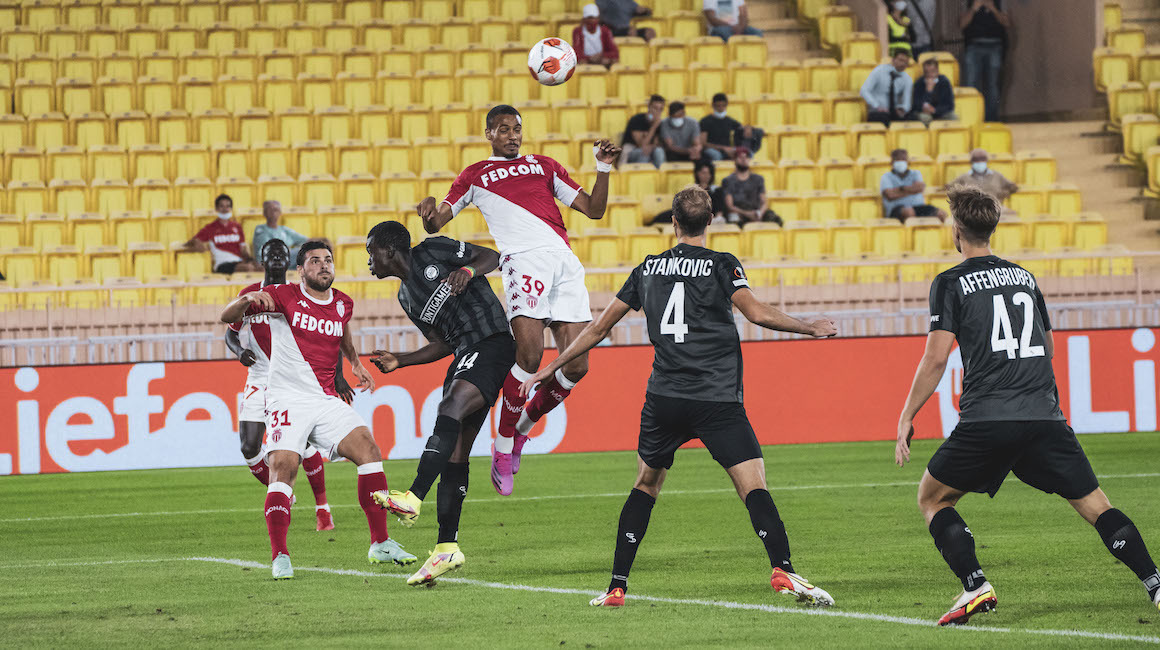 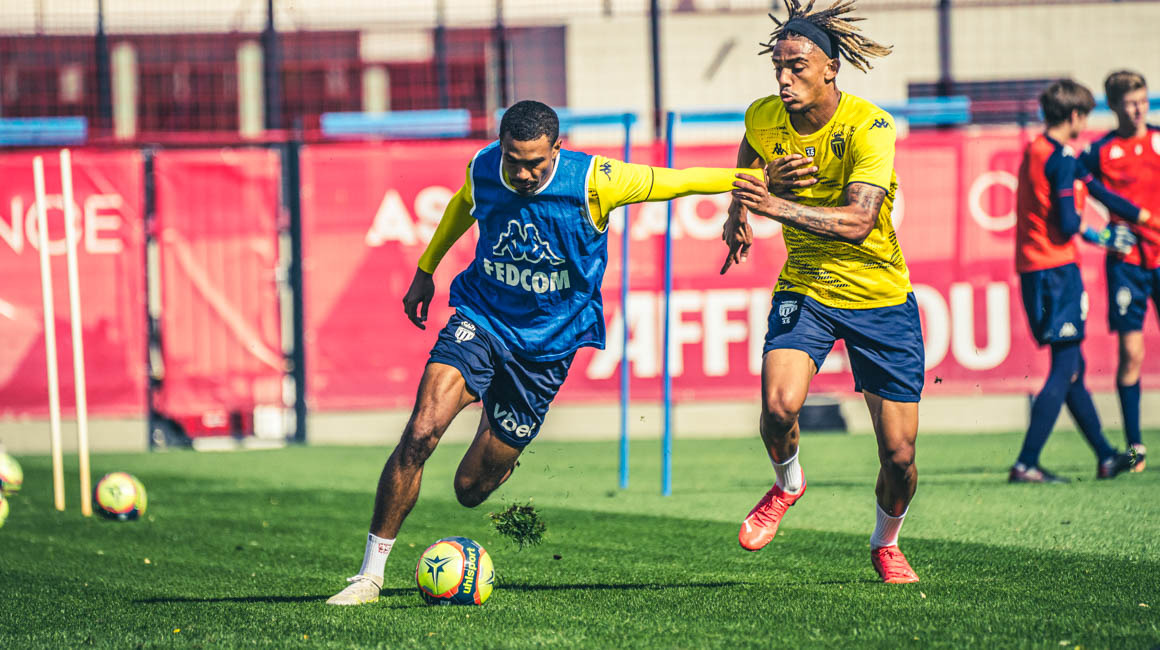