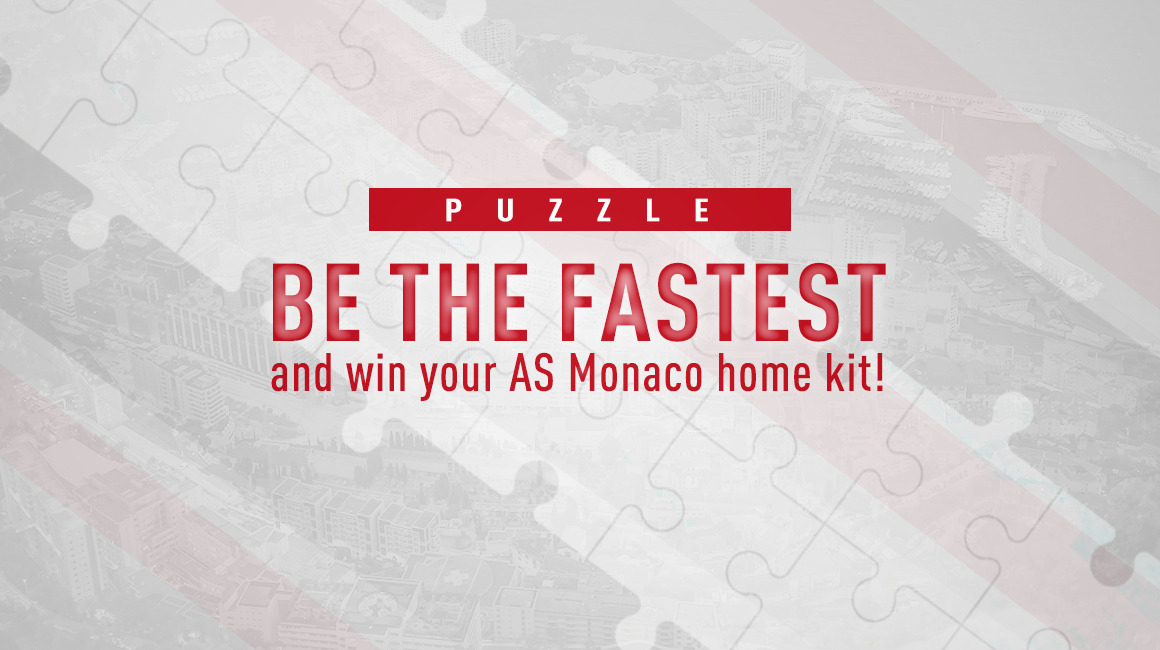 Assemble this Stade Louis-II puzzle as quickly as possible to win an AS Monaco home jersey!

The Stade Louis-II has hosted AS Monaco’s home matches since 1985. Built in the early 1980s, inaugurated by HSH Prince Rainier III on January 25, 1985, the Stade Louis-II is a gigantic complex of 30,000 m² , built in the Fontvieille district, reclaimed from the sea a stone’s throw from the old stadium bearing the same name.

You have until Sunday, October 11, 5 p.m., to try your luck and win an AS Monaco home jersey! 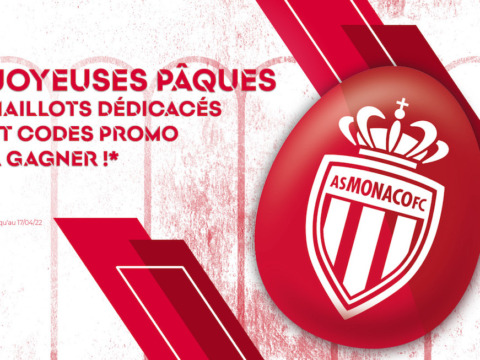 Play our Easter game and win a signed shirt! 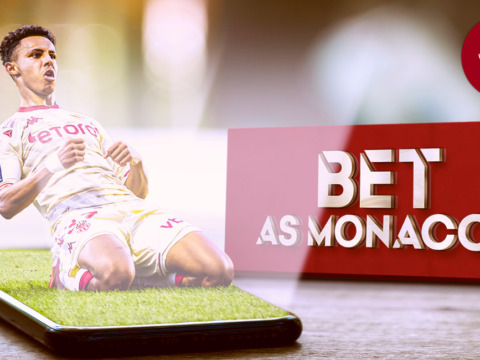 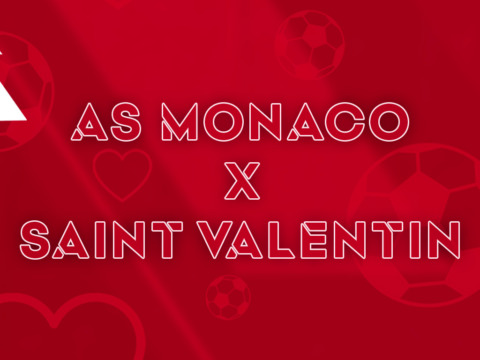 Declare your love for AS Monaco and win a home shirt!