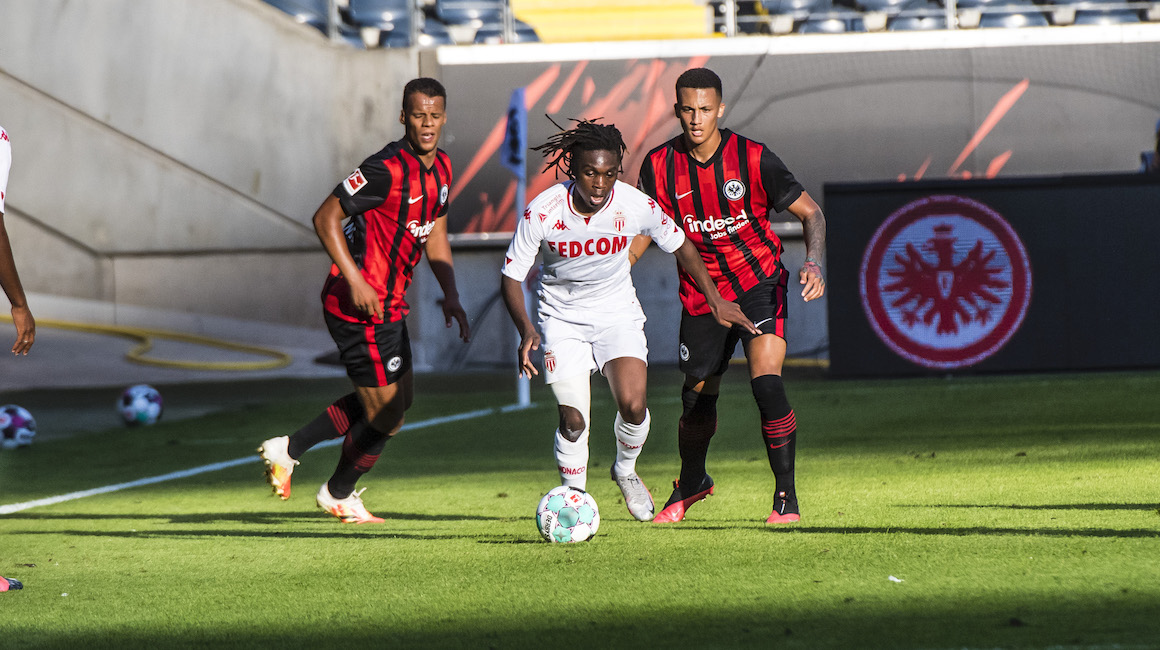 Giulian Biancone joins Cercle Brugge on loan
AS Monaco have announced the one-year loan with option to buy for the 19-year-old left-back to Dijon FCO.

Arthur Zagre will continue his progress in Ligue 1 this season. AS Monaco have loaned the young left back to Dijon FCO for the year, with an option to buy. Before joining the Principality club, he made his top flight debut on August 25, 2019, in the colors of Paris Saint-Germain, in whose academy he had developed. A few days before the closing of the 2019 summer transfer window, the left back then signed with the Red and Whites.

He has just celebrated his 19th birthday

In the year since his arrival, the player born in Neuilly-sur-Seine (Hauts-de-Seine) has played three matches for the Red and Whites, in the Coupe de France and the Coupe de la Ligue. The left-footed U20 international, who just turned 19 on October 4, has appeared several times this summer in AS Monaco’s preseason friendlies.

The club wishes him a good 2020-2021 season in Burgundy and the greatest success for the rest of his career. 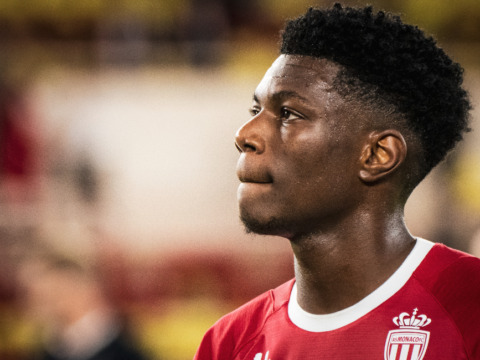 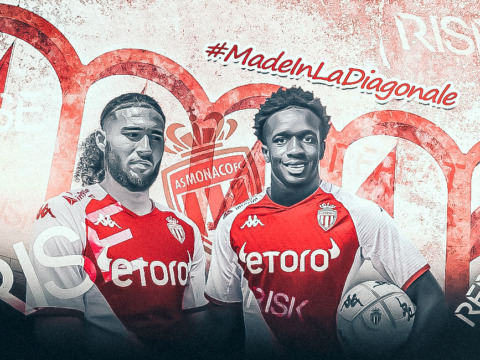