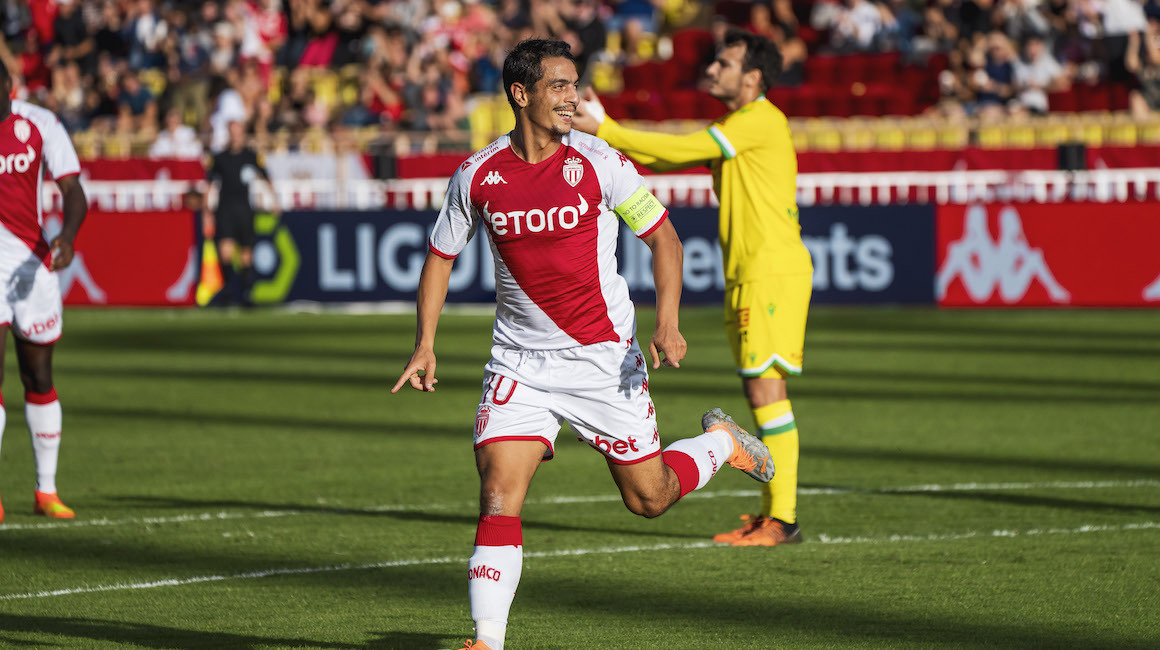 Author of a magnificent hat-trick to lead AS Monaco to a resounding victory against Nantes (4-1), the captain of the Rouge et Blanc expressed his joy in the mixed zone after the match.

He’s back! Already a scorer in Reims before the international break (in a 3-0 win), Wissam Ben Yedder scored a hat trick Sunday against Nantes, to lead his team to a fourth victory in a row in Ligue 1 (4-1). It was an impressive performance, which places him a little higher in the hierarchy of the top scorers in the history of the Club. He came to speak with the press in the mixed zone after the match.

Hello Wissam. How do you see this great victory in the immediate aftermath?

It was a very good match, which we were able to start well by pressing and recovering the ball high up the pitch, which allowed us to be in a position to finish our chances and be effective in front of goal. Our start to the match gave us confidence, and we felt better and better. Overall, we had a very good game. 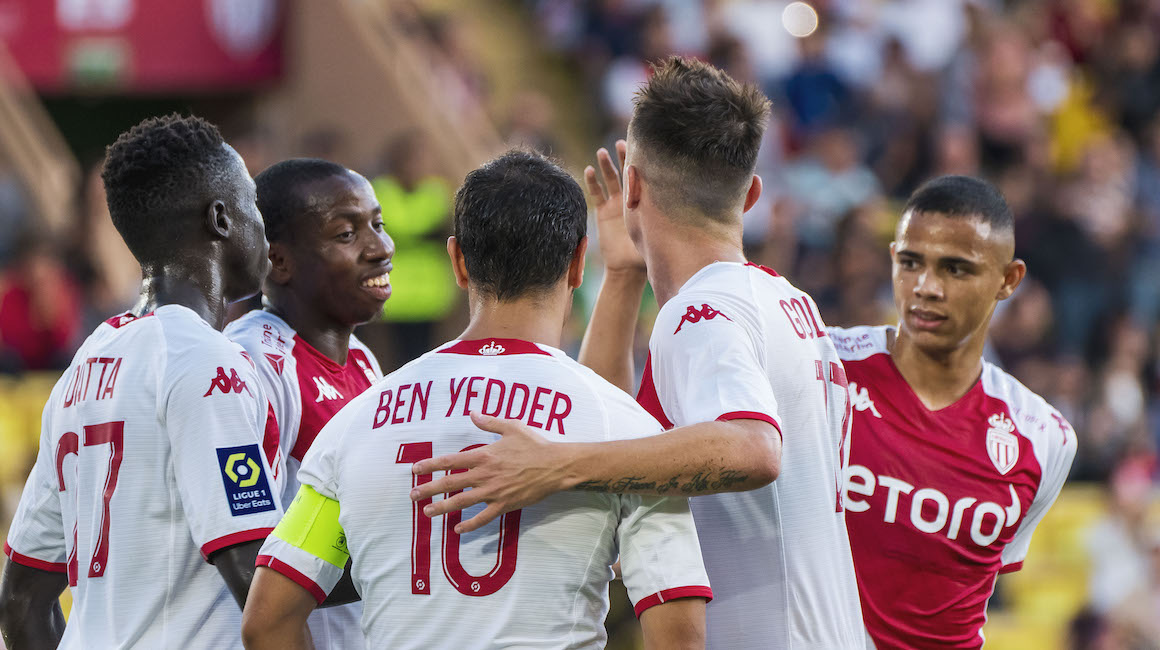 Especially since you quickly got on the scoreboard…

It is true that by scoring very early, we gained confidence and on the contrary we made our opponents suffer immediately. Being down 1-0 then 2-0 after six minutes, we felt they were in trouble. Then they tried to get out of it, to find space, but we managed to play on the break. Once again, this start made our job easier.

I try to play on instinct. As I have already explained, when I face the goalkeeper, my first idea is to take the time to analyze his movement, and to choose at the last moment.
Wissam Ben YedderOn his first goal

It now makes it four wins in a row in Ligue 1. Are things back on track?

We are actually getting some good results in the league. The main thing is to continue on this type of momentum, because we know that the French league is tough, with difficult teams to play. We  have a good defensive structure, with young players who are gaining momentum. We will try to keep this good run going.

Now we have to build on it in the Europa League…

For sure. But it’s not going to be easy, because we saw against Ferencváros that even while dominating, we lost the match at the end. We know that we will have to work hard, from Thursday against Trabzonspor, to take the lead before the away match. What is certain is that we will do everything to qualify for the next round, because Europe is also a very important objective for us. 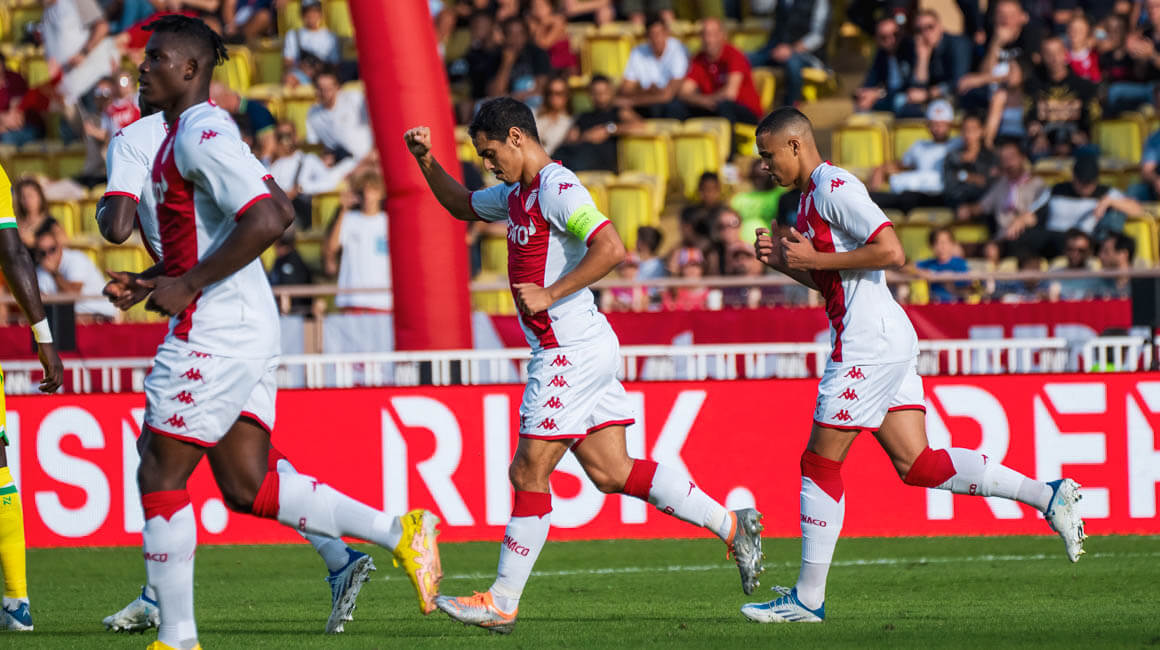 Tell us about this first goal, scored in a way that’s become your specialty,  chipping the goalkeeper…

I try to play on instinct. As I have already explained, when I face the goalkeeper, my first idea is to take the time to analyze his movement, and to choose at the last moment. Tonight it worked for me, so that’s good (smiles)!

To be alongside a player like Radamel Falcao in particular (83 goals in all competitions  but 65 in Ligue 1 against 67 for Wissam, editor's note), who is a legend here, is very good
Wissam Ben YedderOn moving into fifth place in the club's scoring charts

Now you are the fifth-top scorer in Club history with 78 goals. How does this feel?

It is a point of pride, an honor, a great joy to be in this place today. Whether for me personally or for the Club. To be alongside a player like Radamel Falcao in particular (83 goals in all competitions  but 65 in Ligue 1 against 67 for Wissam, editor’s note), who is a legend here, is very good. But I hope I’m not going to stop there! (smiles). 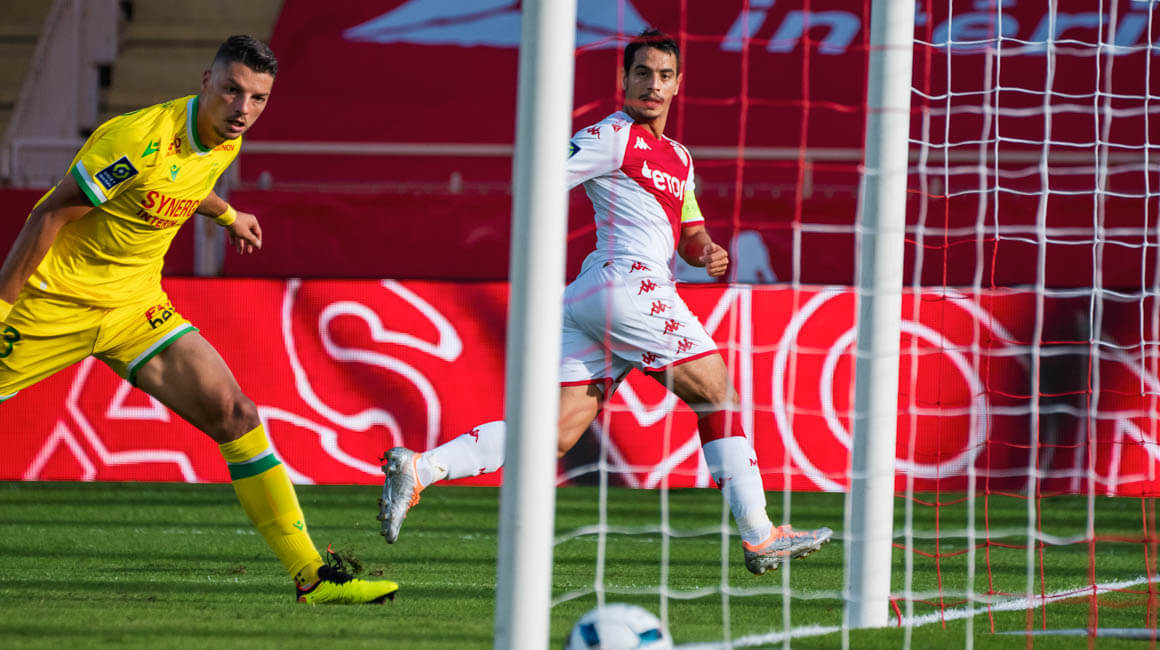 Was it a release for you tonight, to score that hat-trick?

We try not to give up, to continue to work hard. I work a lot, because everyone dreams of playing in a World Cup, it was the case when I was a child and it still is today. There are sometimes more difficult periods in a career, and in those moments you have to work twice or three times as hard. I’m not giving up, I’m happy with tonight, but I want to continue like this. Effort always pays off, and we must constantly demonstrate resilience.