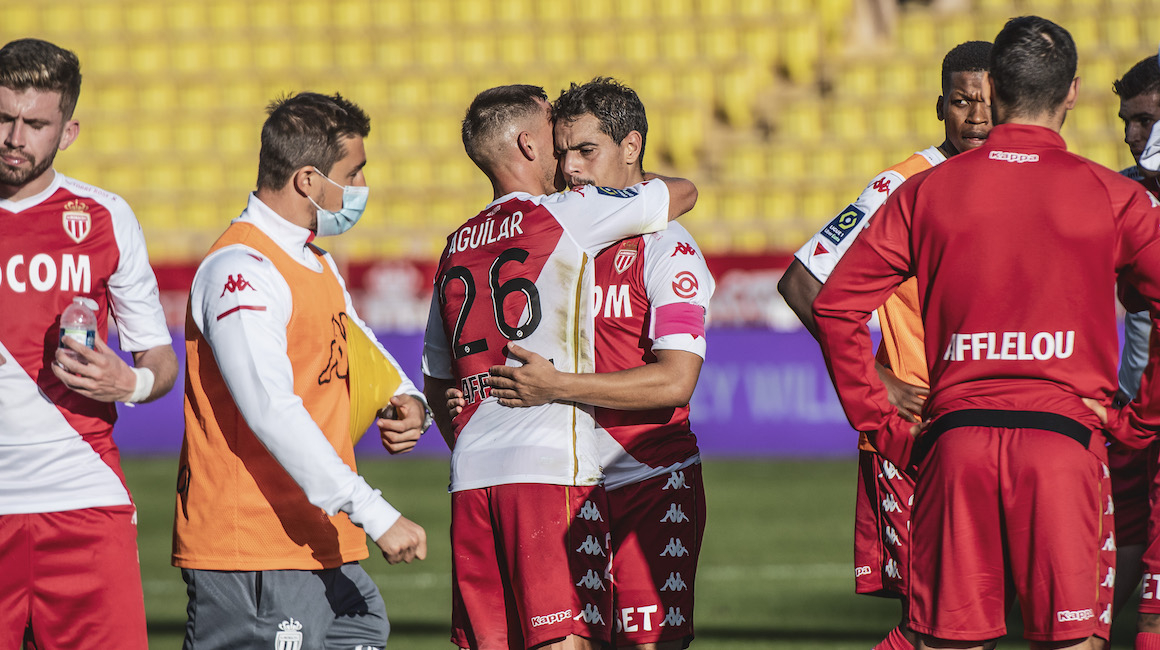 Gelson Martins : "Attaquer plus intelligemment sans se découvrir"
Having scored twice from the penalty spot against Montpellier to secure a draw and against Lyon, Wissam Ben Yedder was voted player of the month for the Rouge et Blancs in October on the AS Monaco App.

He can’t go very long without scoring. Silent in AS Monaco’s first three league outings, Wissam Ben Yedder has since scored no fewer than five goals in five matches. The captain of the Red and Whites, who was also decisive with les Bleus under Didier Deschamps in a friendly match against Ukraine on October 7 (two assists in 19 minutes of play), proves that he is once again one of the best strikers in Ligue 1 this season.

It should be remembered in this regard that he had finished co-top scorer last season with Kylian Mbappé (18 goals), despite the abrupt end of the season due to the health situation. After scoring his first with a magnificent volley against Rennes and slamming home a double at the Stade Louis-II against Strasbourg on two assists from Kevin Volland, Wissam has shown his ability again this month in the top flight, first by converting the penalty won by Gelson Martins against Montpellier, for the Monegasque equalizer.

He then did it again to close the gap against Lyon, from the penalty spot, where he showed a cool face to Anthony Lopes, to convert a penalty won by Ruben Aguilar. With 66% of the votes, Wissam Ben Yedder was voted player of the month for October by Red and White fans on the AS Monaco App for the second  time in a row for the second time in a row. He finished ahead of Ruben Aguilar, who won 20% of the vote. 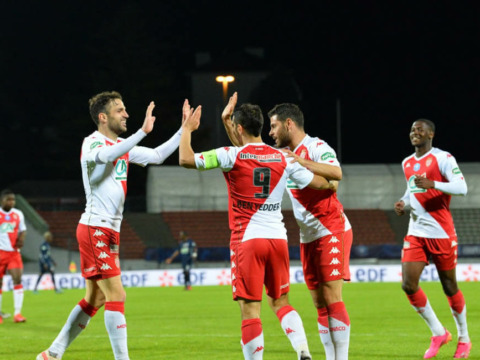 Cesc Fàbregas is the MVP of the semifinal against Rumilly Vallières 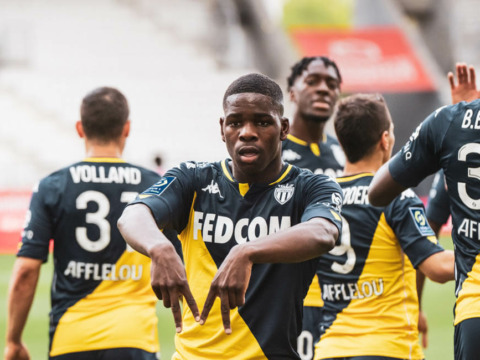 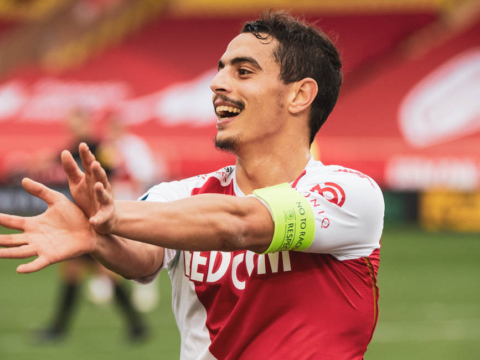 Wissam Ben Yedder is voted April player of the month!