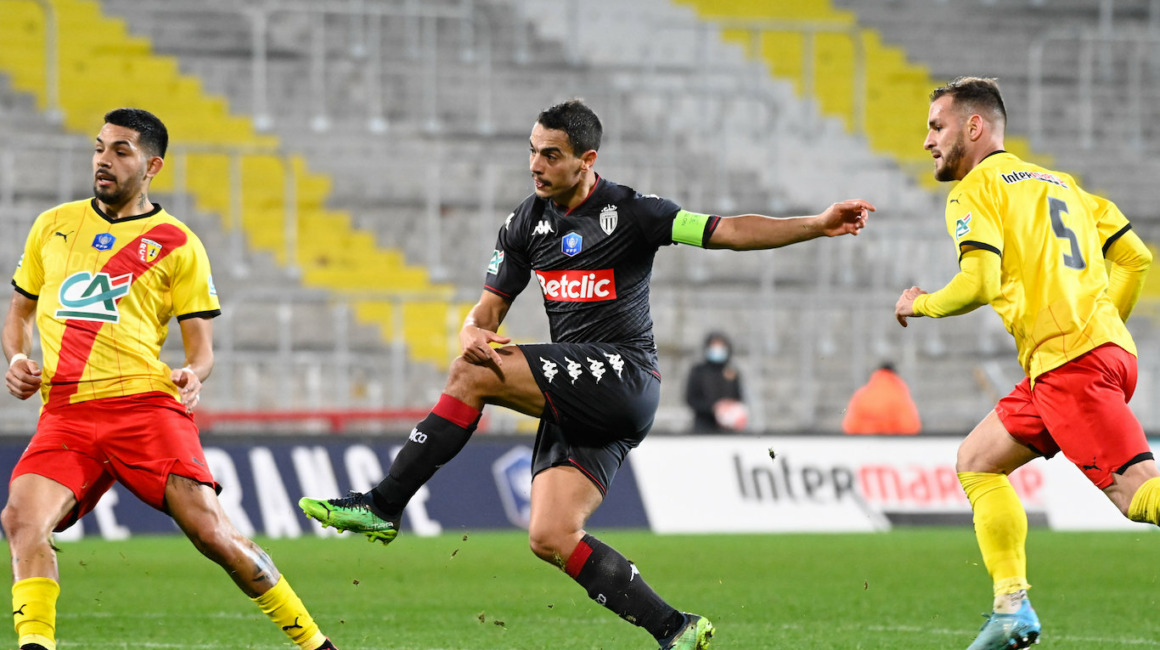 Scorer of a double, Wissam Ben Yedder was voted MVP of the match won against Lens (4-2) by you, the fans of the Rouge et Blanc on the AS Monaco App.

What a thrilling display from “Captain Wissam”! For the eighth time this season, our striker was voted MVP of the match by you, the supporters, on the AS Monaco App. It must be said that with this double scored this Sunday away to Lens (4-2), in the round of 16 of the Coupe de France, he deserves this reward, and you agrees, giving him  72% of the vote. Vito Mannone, with several fine saves, and Aurélien Tchouameni, ever influential in midfield, complete the podium.

Already honored against Clermont (4-0) and Montpellier (2-3), the Monegasque captain built on his sparkling form of 2022, first by beating Jean-Louis Leca with a powerful header (18′), then by sealing the result with a shot with his left foot in the penalty area (88′).

Thanks to this double, “WBY” becomes the first Ligue 1 player to score 20 goals with his club this season in all competitions. He has 13 in the league (top scorer), two in the Europa League and now five in the Coupe de France. Well done Wissam!