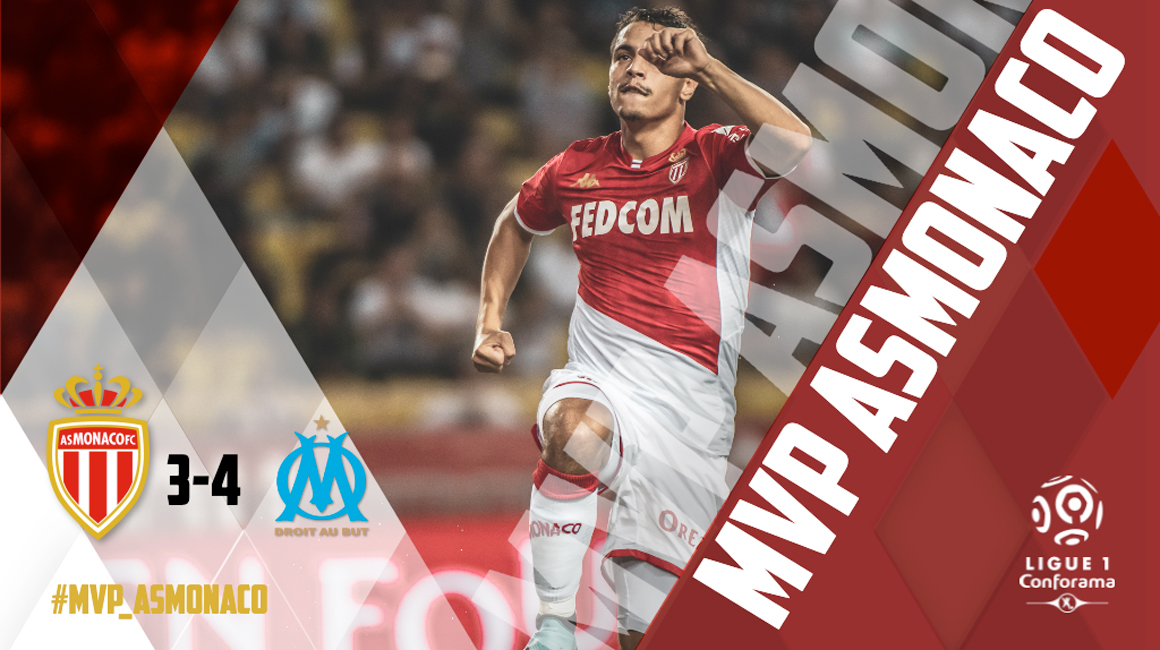 With a double against OM (3-4), Wissam Ben Yedder is your red and white MVP for this match. The French international striker scored his third goal with AS Monaco.

Wissam Ben Yedder was elected  your man of the match with 59% of the vote, ahead of Aleksandr Golovin and Tiemoué Bakayoko on the AS Monaco App. Having scored a few days earlier with France, he was at first involved in the action that brought the penalty to open the scoring.

“WBY” converted it before scoring again eleven minutes later on a perfect pass from Slimani. Scorer of his first double with AS Monaco, he ceded his place to Jean-Kévin Augustin following a hip injury early in the second half. 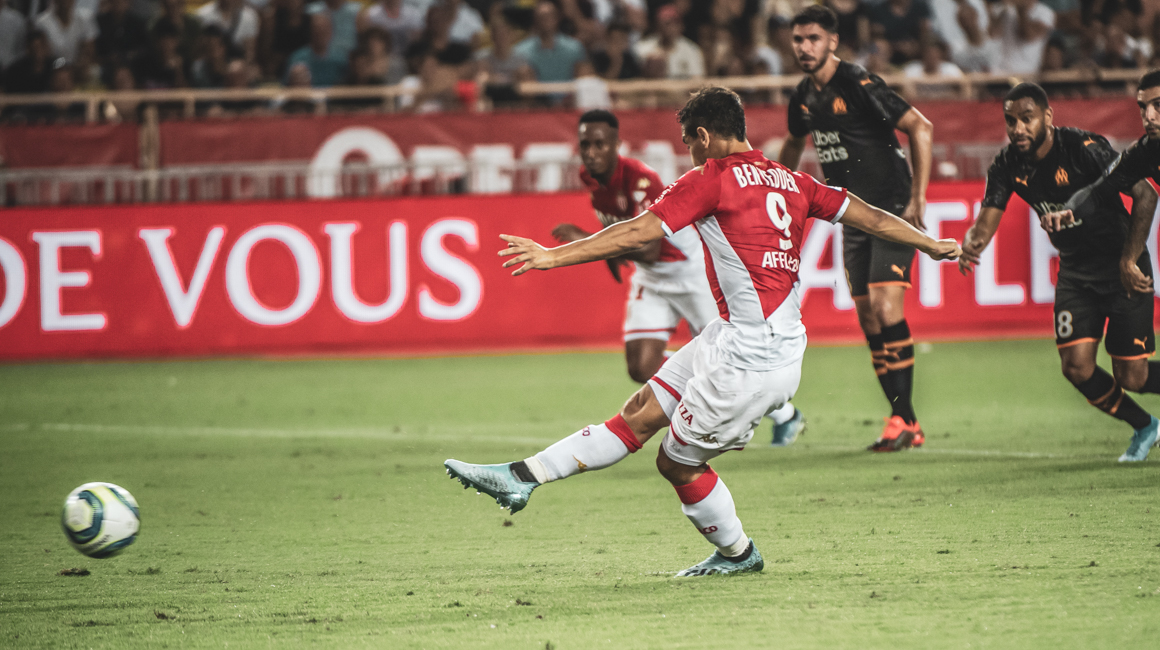 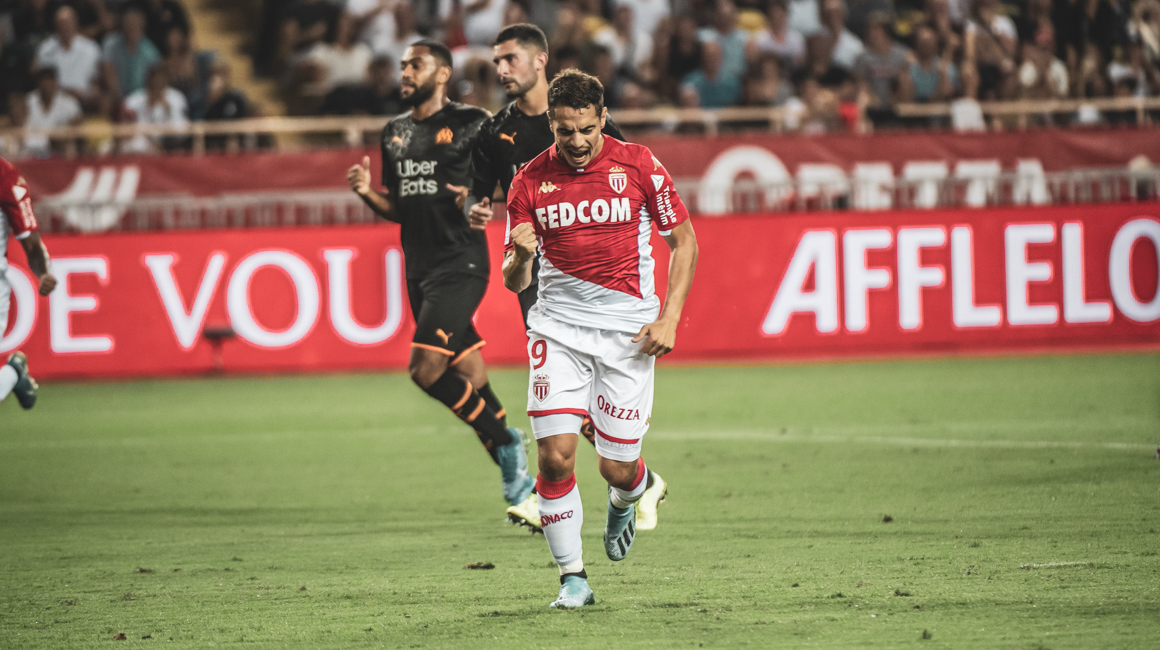 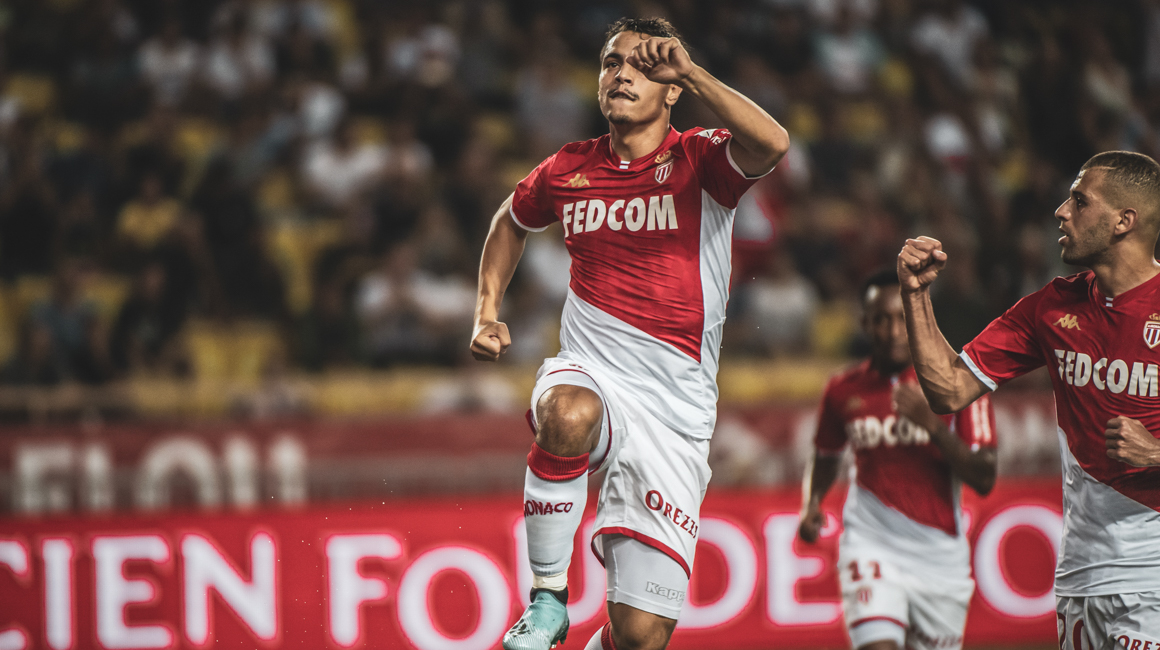 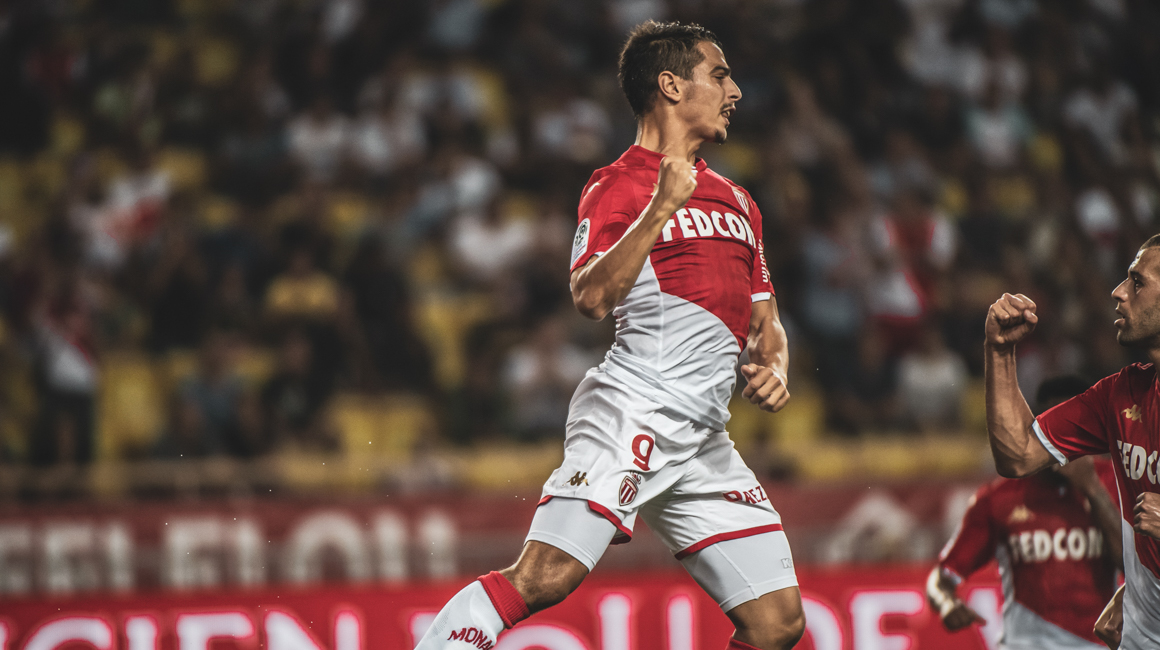 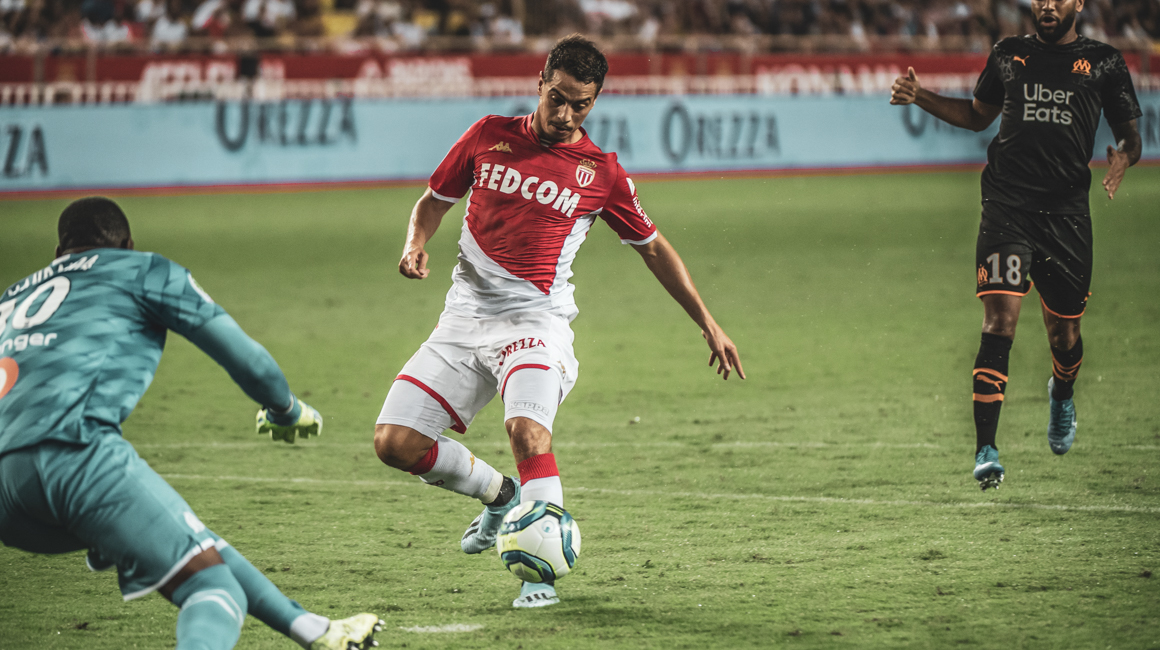 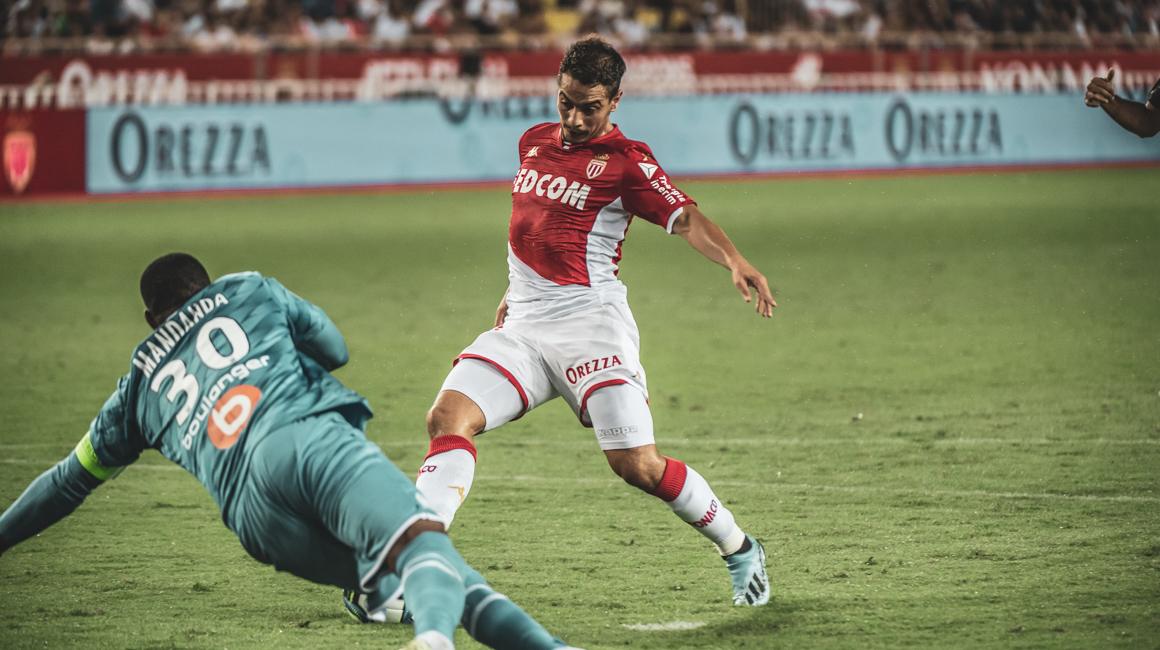 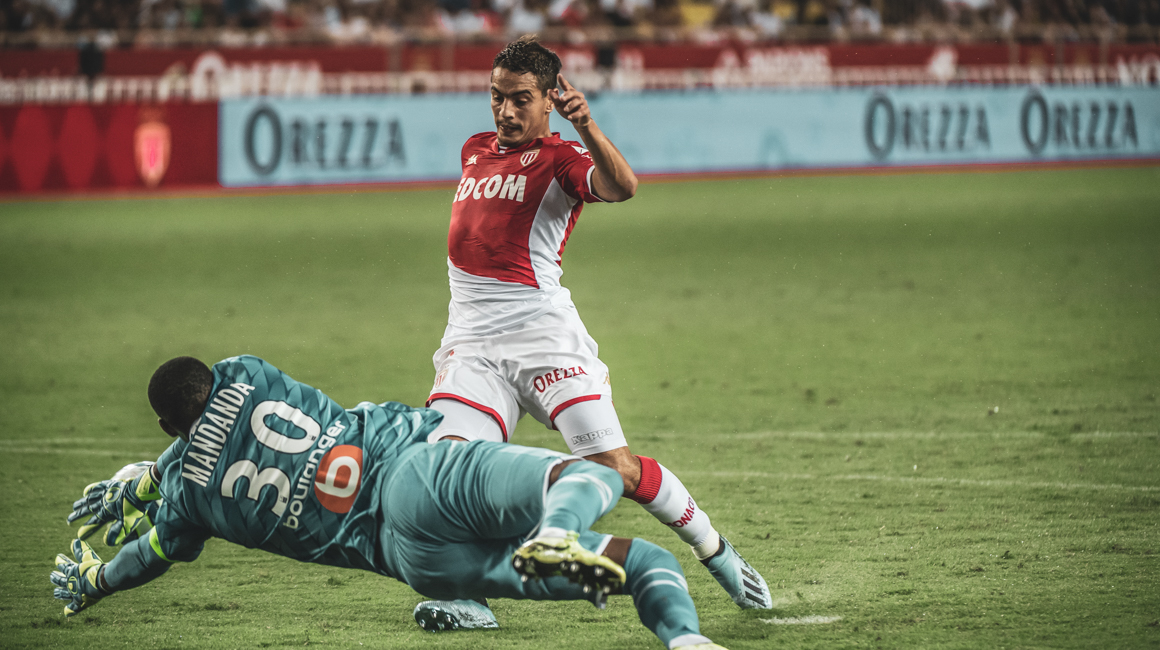 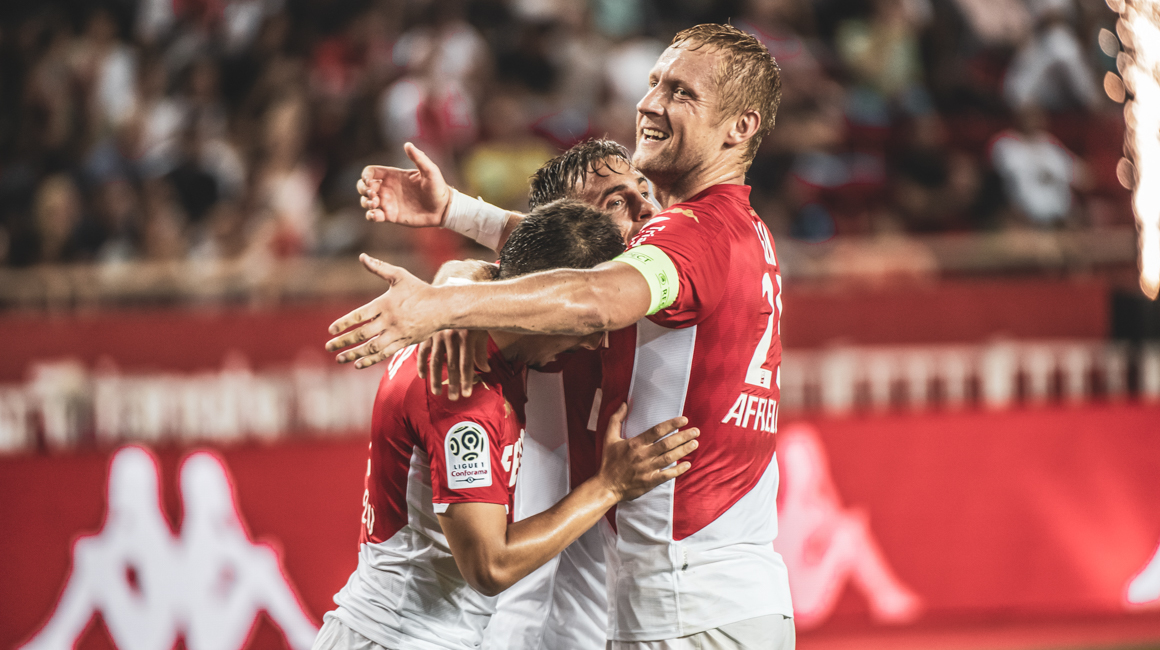 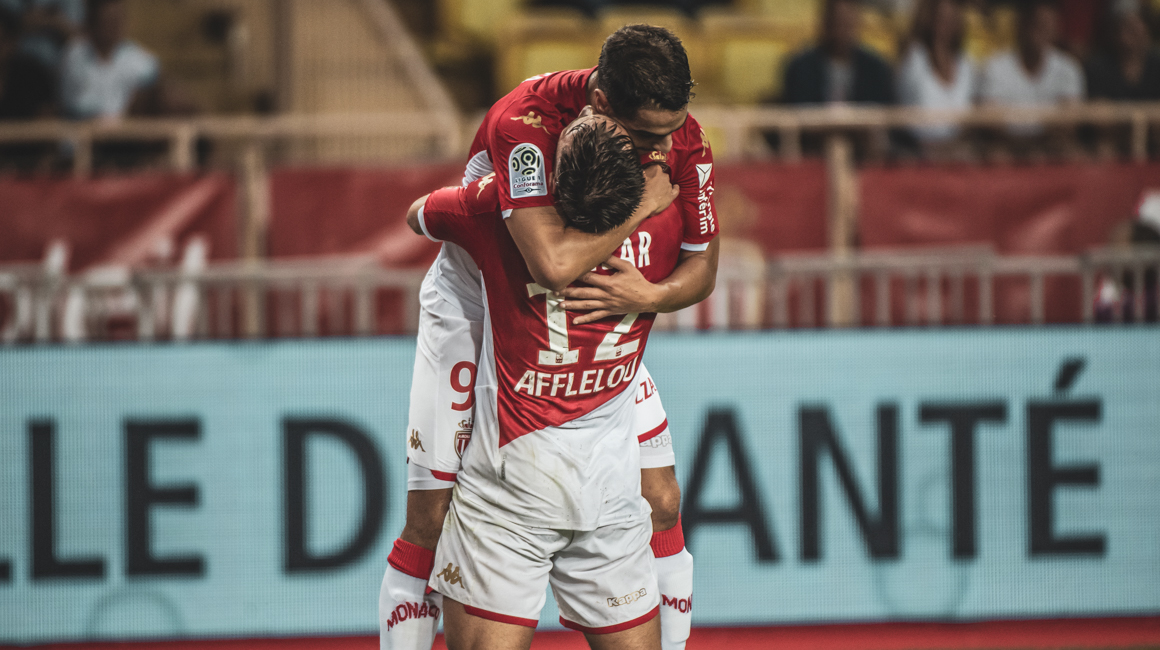 Since his arrival in August, Wissam Ben Yedder has played four games with AS Monaco, with three goals. In 273 minutes of actual playing time, he has a very promising average of 1 goal every 91 minutes. After the injury suffered against OM, will the No. 9 be ready to face Reims Saturday night? Follow along from 20h on the AS Monaco App for live coverage, then vote directly after the match to designate your MVP.