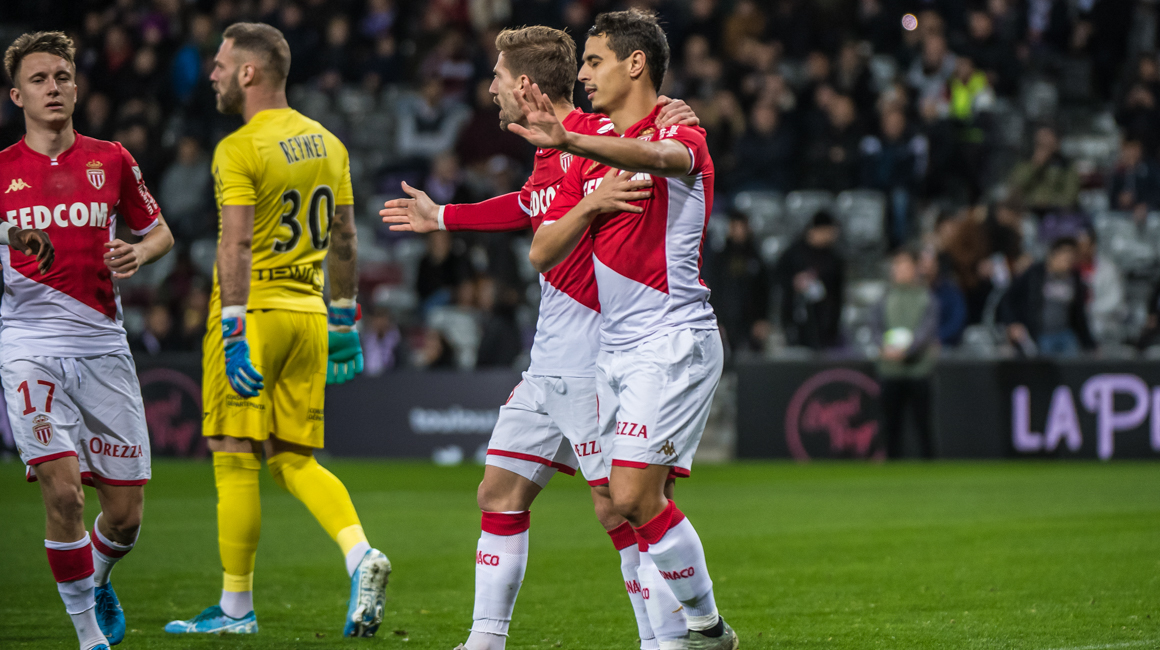 Wissam Ben Yedder couldn't miss his return to Toulouse, where he was welcomed in tremendous fashion on Tuesday night.

The Toulouse fans did not blame him for  the goal and the assist that tipped the match in favor of AS Monaco. It was without celebrating too enthusiastically and with hand on heart that Wissam Ben Yedder “celebrated” his goal  from the spot early in the game. It could not be otherwise for a player who left so many good memories and friends in the Rose City.

Highly sought after before the game to speak about this homecoming, “WBY” had preferred to be demure about his return, so as not focus all of the attention on him. As we know, Wissam always prefers to talk with the ball rather than with the microphone. After his very good performance in a venue he knows by heart, he still spoke to the media to thank the people of Toulouse for their warm welcome and this evocative banner: “Wissam Prince of the Stadium for eternity”. 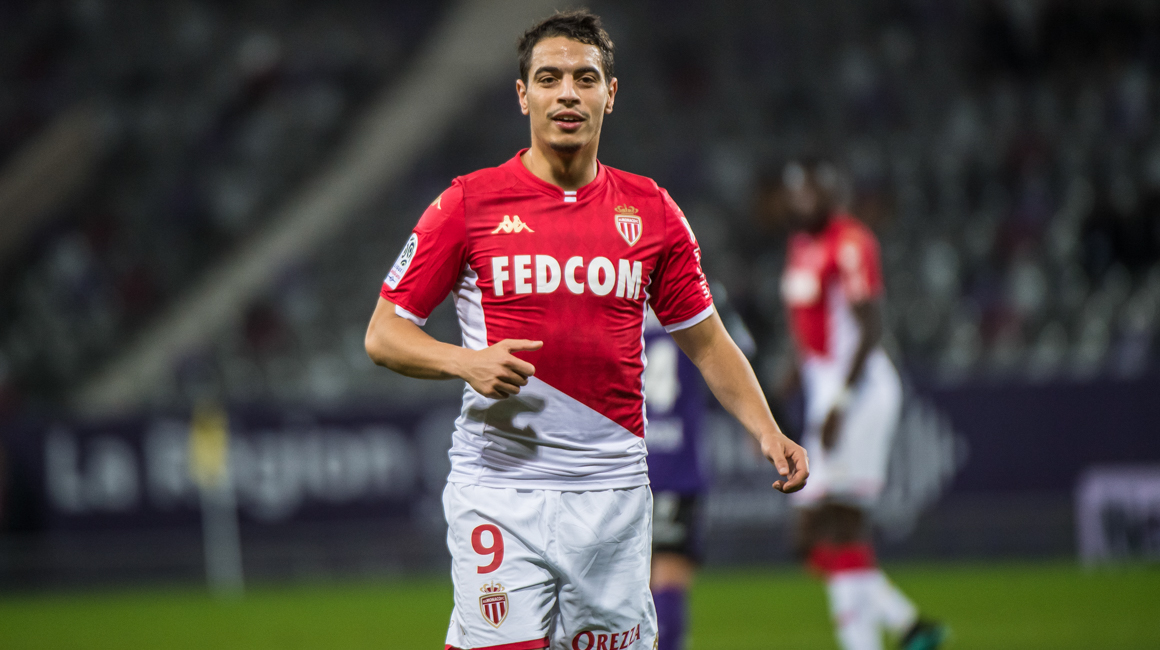 “I was not expecting the banner from the supporters,” he said after having exchanged  greetings with them at the final whistle, “it touched me, it warmed my heart; Toulouse is my first club. The reception I received was fantastic, I wanted to honor them, I did not want to celebrate my goal out of respect. “ Respect, was the key word of a return for  a player who wore the TFC jersey 174 times and scored 71 goals from 2010 to 2016.