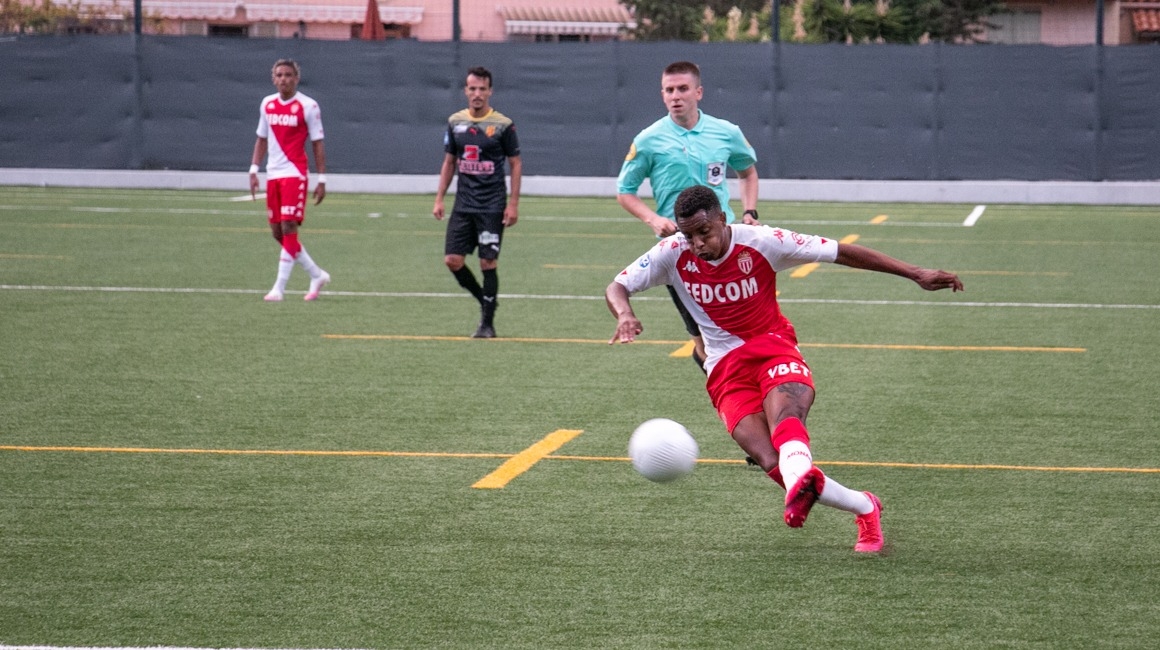 AS Monaco announces the sale of Yoann Etienne to FC Lorient, promoted this season to Ligue 1.

The versatile left-back Yoann Etienne played two UEFA Youth League matches when he arrived on the Rock. In 2014, he played two matches in the competition against Bayer Leverkusen and Zenit Saint Petersburg.

The 23-year-old was then loaned to Cercle Brugge for the 2018/2019 season. There, he played 31 matches, recording 4 assists. Having appeared four times this season under David Bechkoura in National 2, Yoann Etienne has chosen to take up a new challenge by signing with FC Lorient today.

The Club wishes him good luck and a successful career.