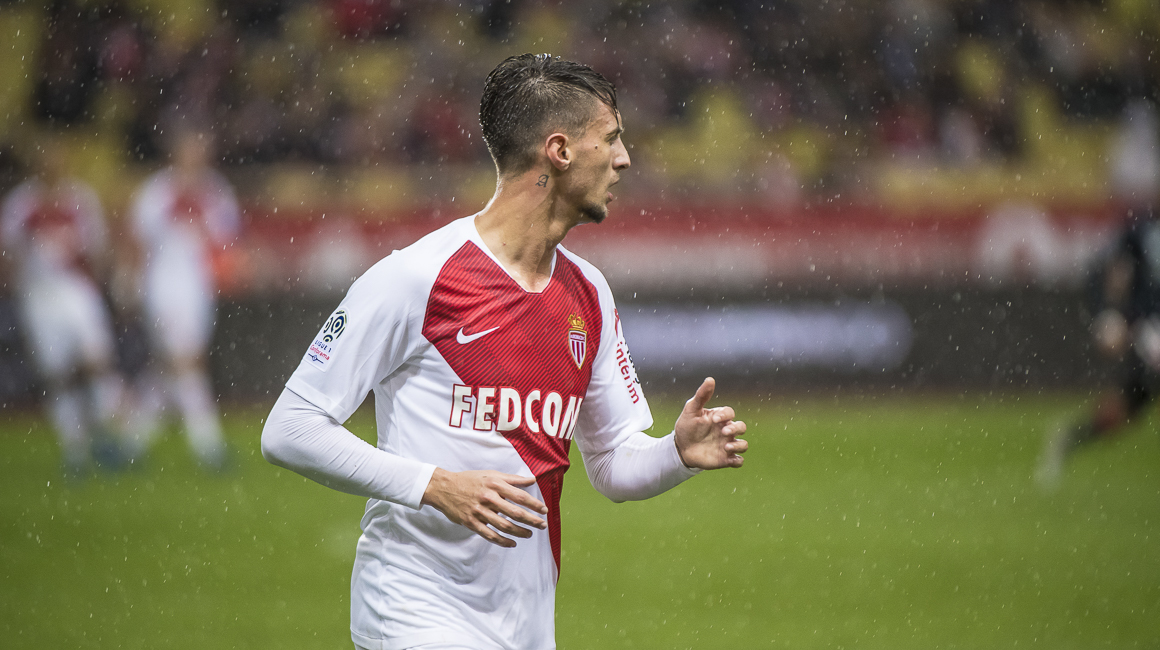 Yoann Etienne moves to FC Lorient
AS Monaco announce an agreement with Fiorentina for the loan with option to buy for the 25-year-old Italian left back.

Antonio Barreca will return to a league he knows well. AS Monaco have reached an agreement with Fiorentina for the loan with option to buy for the Italian defender. Having arrived in the Principality in the summer of 2018 from Torino — where he had played 39 matches, including 37 in Serie A, the left back spent last season on loan with Genoa to gain playing time, featuring in 18 matches.

More than 50 matches in Serie A

After a first loan spell at Newcastle in the Premier League, Antonio Barreca will now make his return to a league where he has already played 55 matches, joining the side of Franck Ribery. It was also in Italy, in his native country, that he had previously cut his teeth in Serie B in Cittadella before joining Cagliari (53 matches, all in the second division).

AS Monaco wish him the best for this 2020-2021 season with Fiorentina.