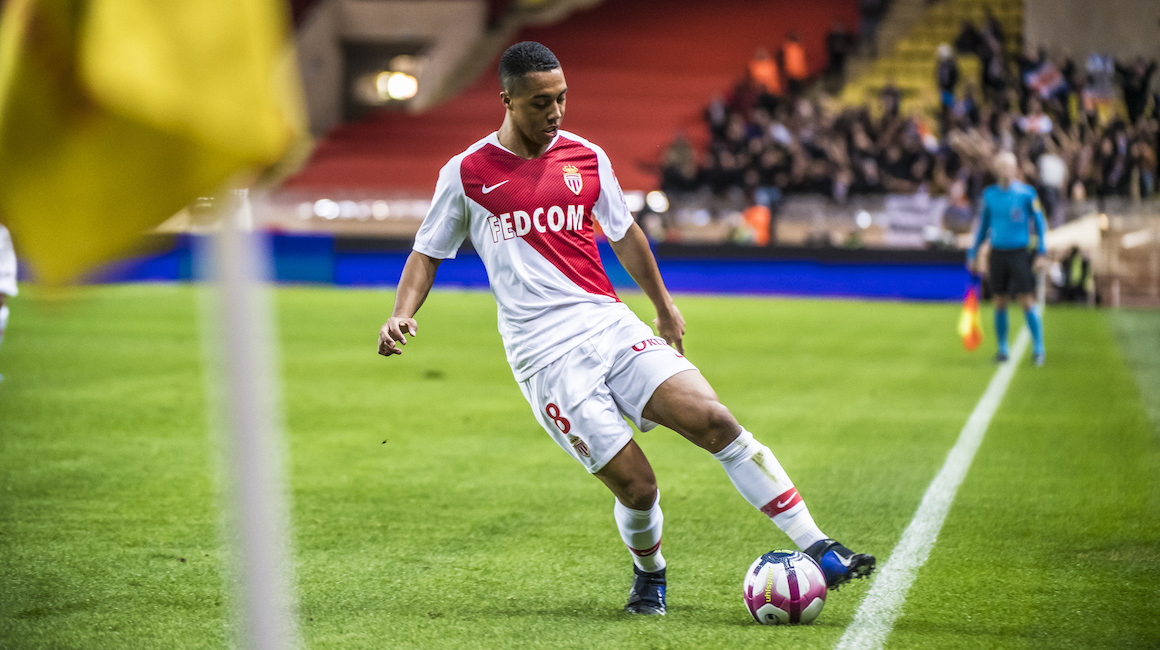 AS Monaco announces the transfer of Yuri Tielemans to Leicester City. The midfielder leaves AS Monaco on a permanent transfer to the English club where he has been out on loan since January.

The Belgian international joins the Premier League side, where he had made 13 appearances while on loan to Leicester City.

The club wishes him all the best in this new adventure.