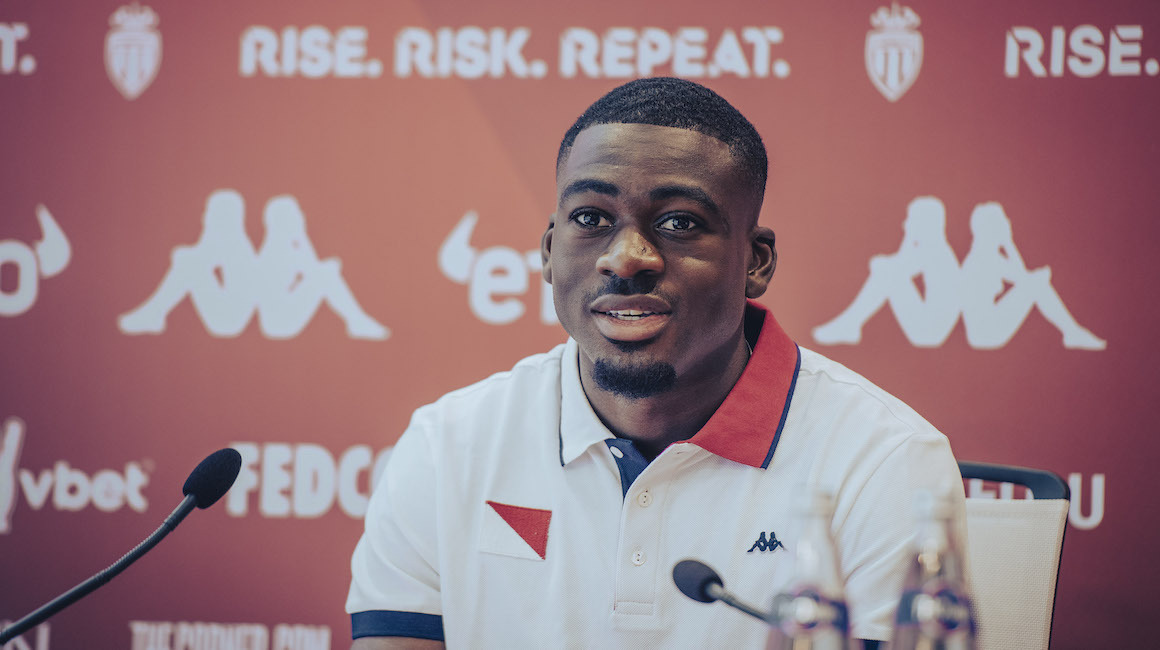 On the eve of the team's trip to Clermont (5 p.m.), the Rouge et Blanc midfielder spoke at a press conference. After an assist against Saint-Etienne, he wants to continue this unbeaten run.

Youssouf Fofana shone in midfield on Wednesday against Saint-Etienne. With an assist for Kevin Volland and 10 ball recoveries (second-best in the team), he was one of the centerpieces of his team’s win against Les Verts (3-1). It was a win which has allowed AS Monaco to go a third match unbeaten (2 wins, 1 draw). This Sunday, the Rouge et Blanc will now be aiming for a second straight victory to make it 4 matches on the trot as they head to Clermont. Three points is the objective for the Monegasques’ number 22… 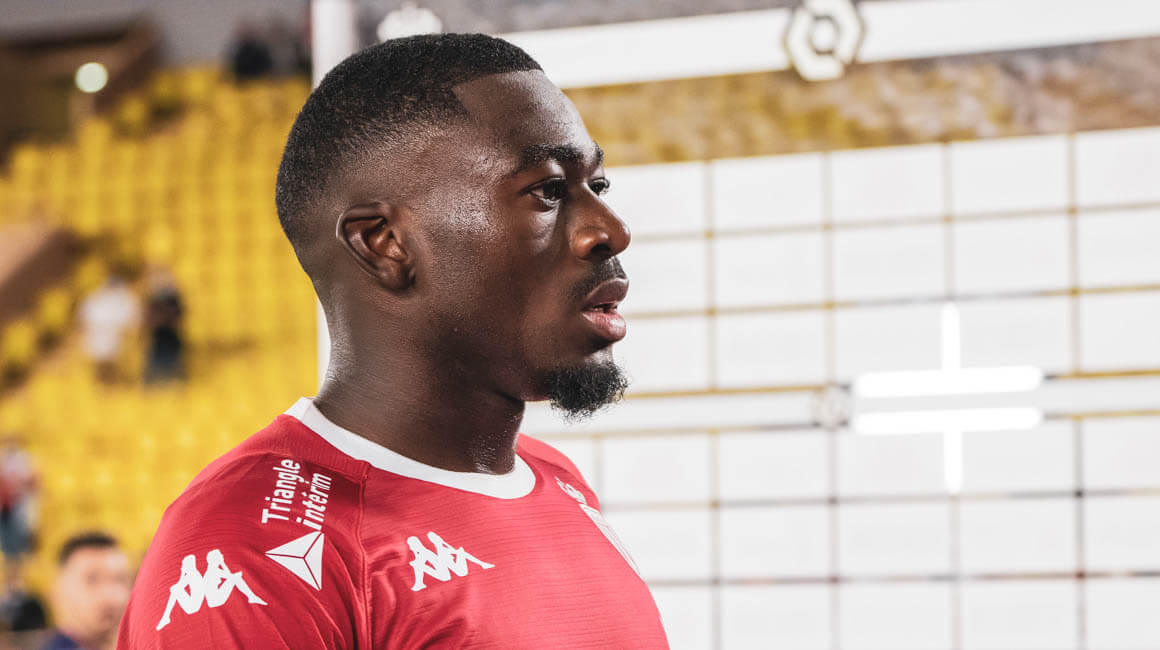 Clermont’s good start to the season

Every football fan was surprised at their very good start to the season and curious to see what this team could bring to the top flight. We saw it in Lyon (two goals scored in the last 10 minutes to draw, 3-3) or in their first match in Bordeaux (a 2-0 victory). They are a team that plays without fear, like Troyes. But tomorrow, we’ll just have to focus on ourselves. We are always working to record good results and this match tomorrow can allow us to continue our good run and get back on track.

When the coach came, he said he wanted to see me in both penalty areas and bring more to the attack. That’s why I want to be on the front foot more often and bring my influence to the attack like against  Troyes (an assist for Diop). Beyond my attacking contributions, I keep the same role in midfield and I adapt to the play of my teammates.

A first goal in the offing?

With that shot off the post against Saint-Etienne, it is true that my first goal is getting closer. I am working hard and making progress in my shooting but it hasn’t come in yet. I’m on the right track and will do everything to score one as quickly as possible.

His own start to the season

I’m feeling better as the matches come; I would say I’m more of a diesel engine (laughs). In midfield, there is a lot of competition and I accept it. If you’re not ready for it, you might as well stay home. This is a reward for giving the best of yourself.