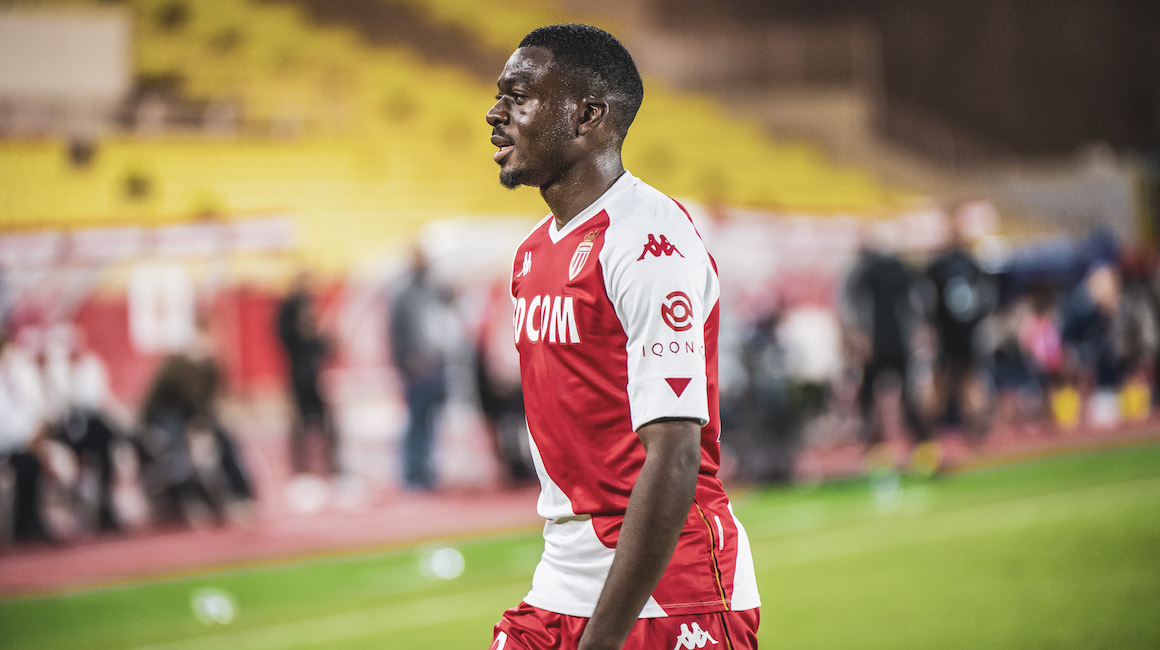 Youssouf Fofana spoke to a press conference at the end of a veritable festival of attacking play on the part of AS Monaco against Girondins de Bordeaux. The AS Monaco defensive midfielder commented on his team’s success, and also spoke of the change to the system chosen by Niko Kovac. Excerpts. 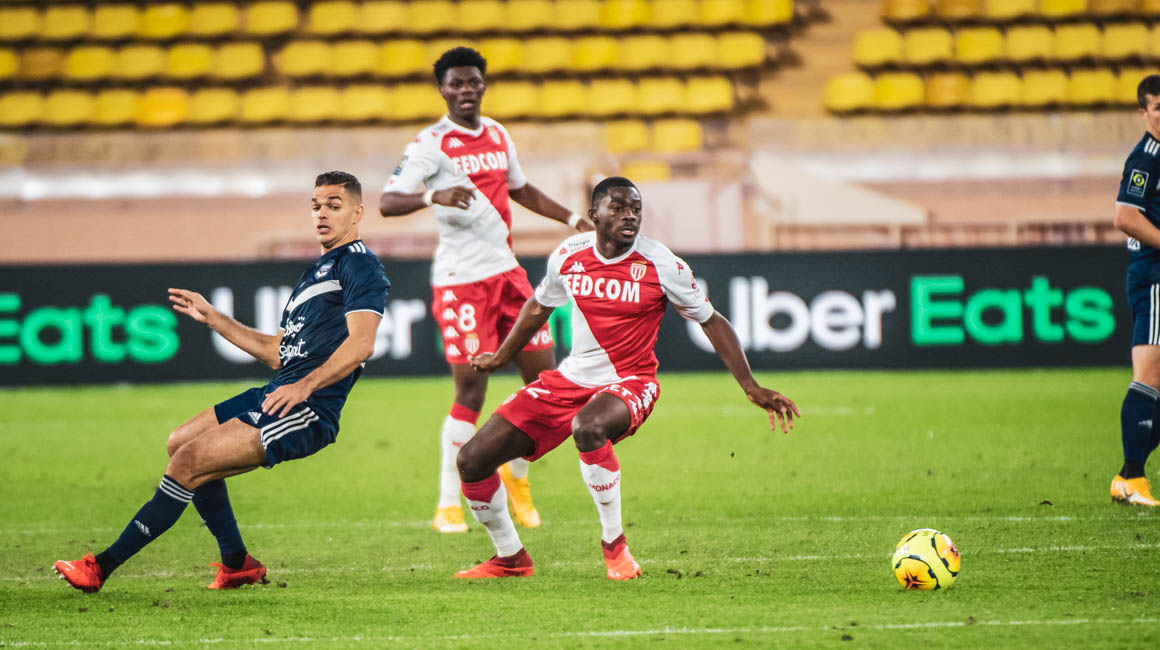 On the match against Bordeaux

“Everything was not to be thrown away after the result against Lyon. We kept things positive and tried to fix what was wasn’t working. I think we were able to react well with this clean sheet. This victory allows us to raise our heads in relation to the matches that are to come. We must not believe that Bordeaux was weak this afternoon, it is we who played well and managed to raise our level of play. Nevertheless, it was not a perfect match, because we were nervous on some of their attacks. It is on a point like this that we must continue to work in order to be able to deliver more excellent performances in the weeks to come.”

“I don’t know if this is something that has happened to me before in my career. It is true that we can have a tendency to relax, but we are lucky to have experienced players around us, like Wissam Ben Yedder for example, who kept talking to us so that we remained focused. This moment when we scored three times in four minutes is a real period of euphoria, but it is important to be surrounded by experienced players to help stay calm and keep a cool head.”

On the change of system

“Change of system or not, I don’t think that we have changed our way of doing things. Even if we had often played in another system, we  apply ourselves in the same way. With Aurélien, we worked on this change all week in training. Niko Kovac gave us instructions during each training session, and we managed to apply them thanks to our qualities and our physical conditioning.”

On the what’s next

“Some of us finished the match very tired so we will have to rest, and get back to it straight away. It’s not too much to say that we have come a long way today. It’s good, but we have to keep our humility. We must not go to training constantly thinking of this match. We must take the games one after the other. I hope that we can have a nice derby next Sunday. ”