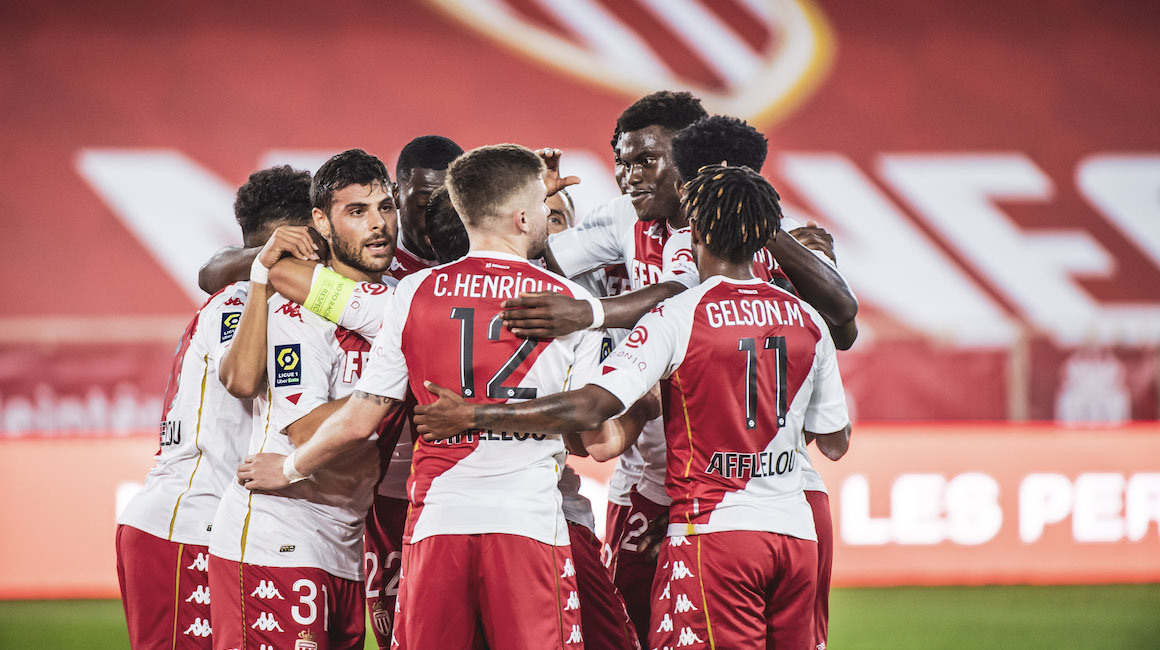 Niko Kovac: "Important to reduce the number of errors"

Wissam Ben Yedder: "Focused on Bordeaux"
Niko Kovac's players inflicted a heavy defeat on Girondins de Bordeaux in a match played as part of of the 9th Matchday of Ligue 1 (4-0), remaining undefeated at Stade Louis-II since the start of the season.

In their fifth home game since the start of the season, AS Monaco played with a slightly revised starting XI. In search of a fourth top-flight victory, Niko Kovac decided to field Caio Henrique, Sofiane Diop and Kevin Volland from the start in a somewhat unprecedented flat 4-4-2. It was a strong change offered by the coach of the Rouge et Blancs, who were still undefeated at the Stade Louis-II (two wins and two draws). 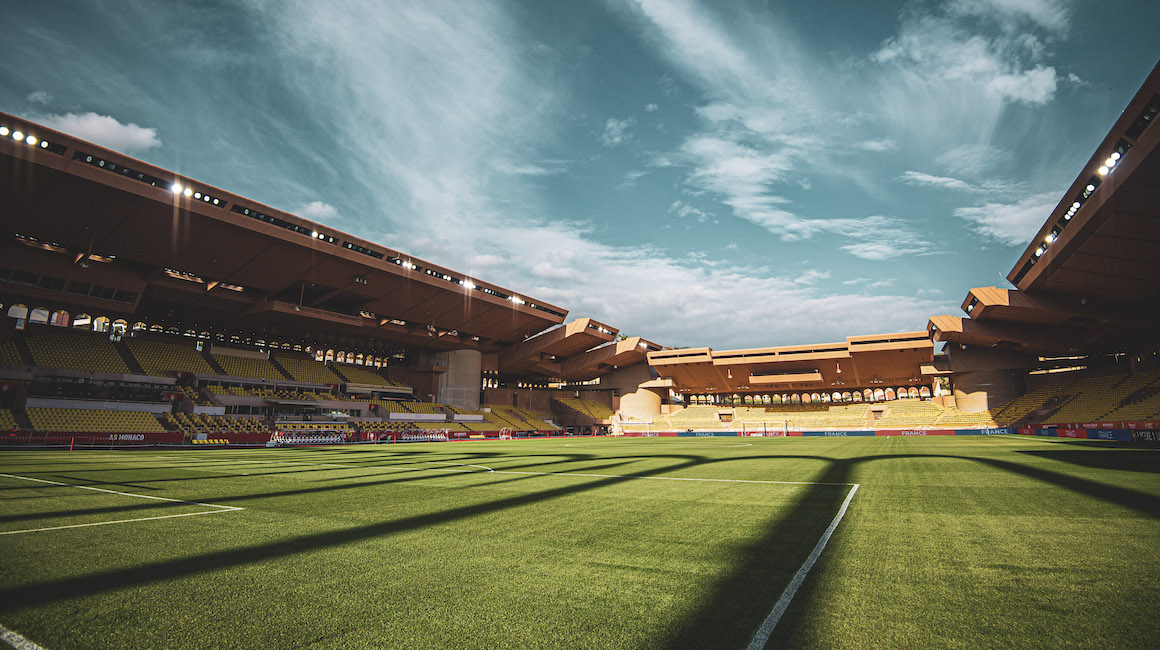 Half an hour of observation before clicking into gear

In a closely-contested first quarter of an hour, the two teams kept each other at arm’s length, without getting any real opportunities. Until the 25th minute of play, that is, when Caio Henrique sent in a superb cross from the left wing for a header turned in by Wissam Ben Yedder. The Monaco captain believed he had scored his 6th goal this season, but match referee Rudy Buquet pointed to the penalty spot. Brazilian defender Pablo had deflected the ball in with his hand. Regardless, last season’s co-top scorer in Ligue 1 took responsibility from the spot and converted (1-0, 27′).

It was a breakthrough for an AS Monaco team that didn’t want to let up. In the wake of the penalty, another Monegasque side emerged. After a well-executed action in the Gironde half, Ruben Aguilar crossed for Gelson Martins at the far post. The Portuguese finished sublimely to register a second goal for the Red and Whites (2-0, 29′). One might think the hosts had had their fill, but it wasn’t to be the case. Buoyed by their strong start and seemingly, transfigured from their most recent matches, Wissam Ben Yedder’s teammates even gave themselves a third goal in just four minutes of play. 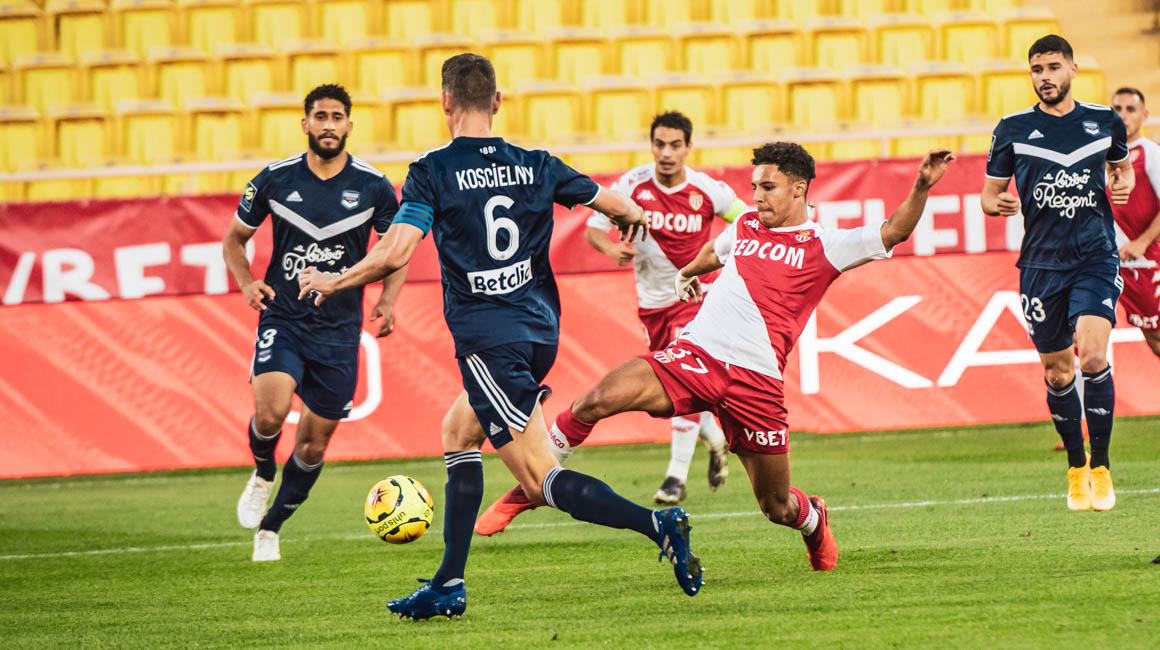 Once again the solution came from the flanks, the left wing in this case, where Caio Henrique picked out his captain with a long ball. Ben Yedder  took his time to cross back towards Kevin Volland, who finished at close range with a header in the six yard box of Bordeaux (3-0, 30′). The German striker, who set up his fellow attacker’s two goals against Strasbourg on Matchday 5 of Ligue 1, took advantage of the confusion to score his first goal for AS Monaco. It was already looking like being a mind-blowing success for Niko Kovac’s men, who were truly on a mission.

We were even very close to seeing a fourth goal for AS Monaco on a new chance for Wissam Ben Yedder, whose shot, deflected by Pablo, spun just a few centimeters wide of the right post of Benoît Costil (43′). The two teams therefore went into half-time with a leade advantage for the hosts at Stade Louis-II, playing with great organization and clinical finishing in front of goal. On returning from the locker room, the character of the match changed, with Les Girondins looking to get onto the scoresheet. 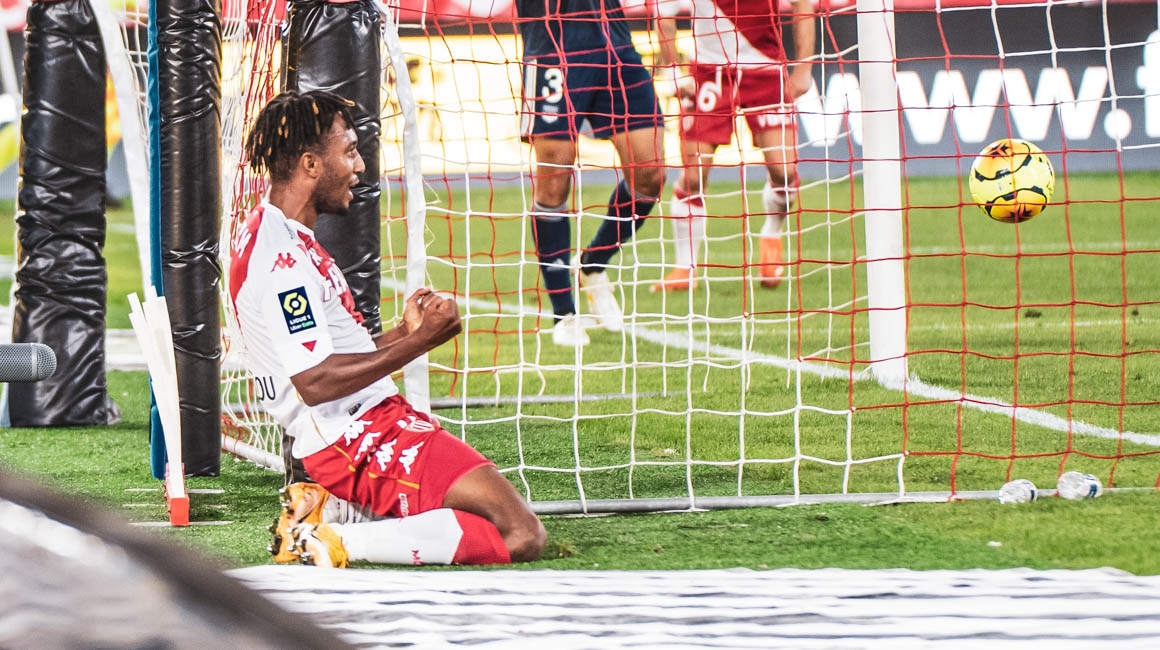 Despite this, the Monegasques remained dangerous on the counter. Gelson Martins gave himself a good chance in the 55th minute, but saw his shot blocked. On the next corner, Kevin Volland headed towards the near post, but Benoît Costil was able to save. This was only a delay of the inevitable for the German forward, though. Almost immediately thereafter, a good recovery by the Red and Whites landed at the feet of Wissam Ben Yedder after a long ball out from the back. The captain controlled, turned and picked out Gelson Martins at the far post. The Portuguese winger played it back for Kevin Volland, who had his second goal (4-0, 57′).

It was a real clincal display from the attacking trio of Gelson Martins – Ben Yedder – Volland, which did not prevent Niko Kovac’s players from continuing to push forward. Sofiane Diop also had an opportunity, but could not beat Benoît Costil with a fine shot low to the ground (74′). It was the perfect moment on the part of the Monaco staff to breathe life into the midfield as well as Gelson Martins. The match was thus finished, and the players of the Principality’s club had a fourth victory this season at home under the eyes of HSH Prince Albert II, who present in the presidential box. They are temporarily up to 7th place in the standings, just four points off the podium. 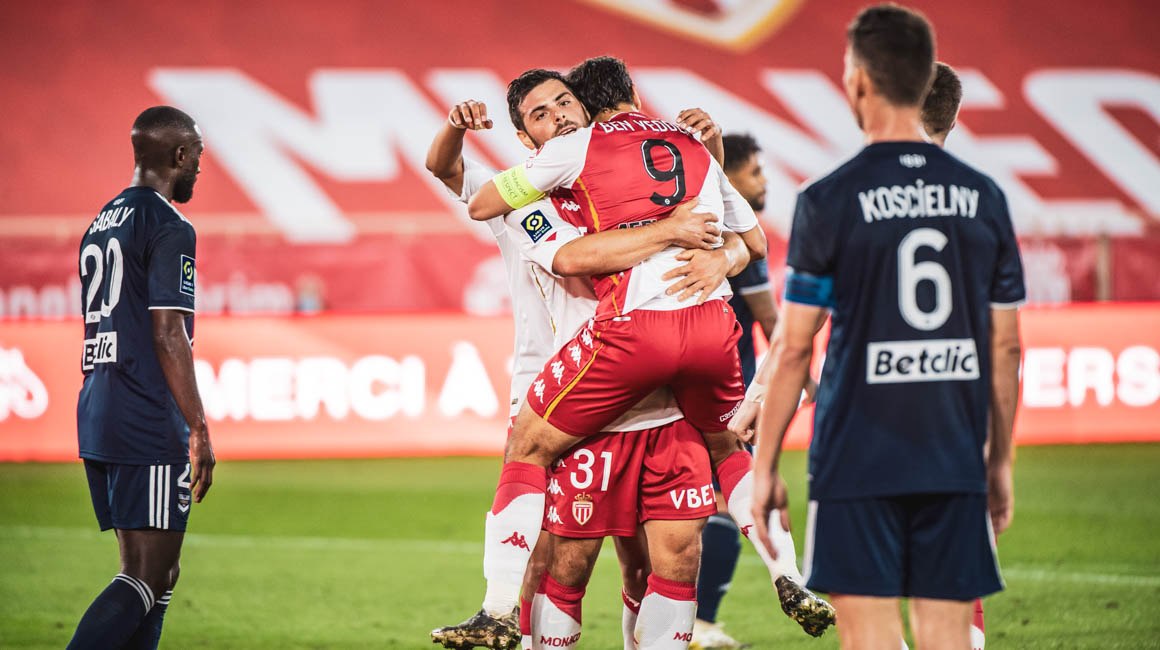