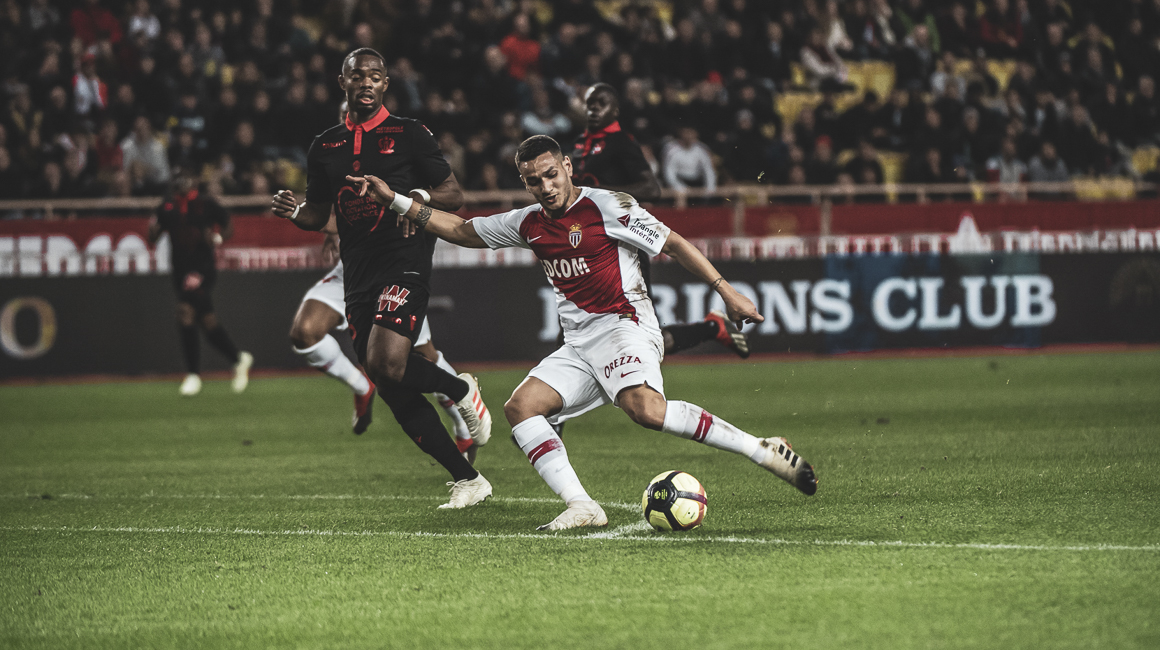 The best of the new player presentations
Benoît Badiashile responded to the opening score of Saint-Maximin by Nice. The two teams drew (1-1) in this meeting, a make-up of the 17th day of Ligue 1.

Without his newest signings, while making up the 17th day of Ligue 1, Thierry Henry maintains his usual tactical pattern in a 3-4-3 against Nice. Golovin is dangerous from the third minute of play. Moussa Sylla gets a ball in the penalty area and serves his Russian teammate. The latter gets closer to Walter Benitez, but he’s decisive on the ground on his right to make the save. At the half-hour mark, Saint-Maximin recovers the ball in the middle of the field and accelerates. He beats Benaglio for the 1-0 lead. Nice enters the break with the lead but with one player following the red card of Sacko. 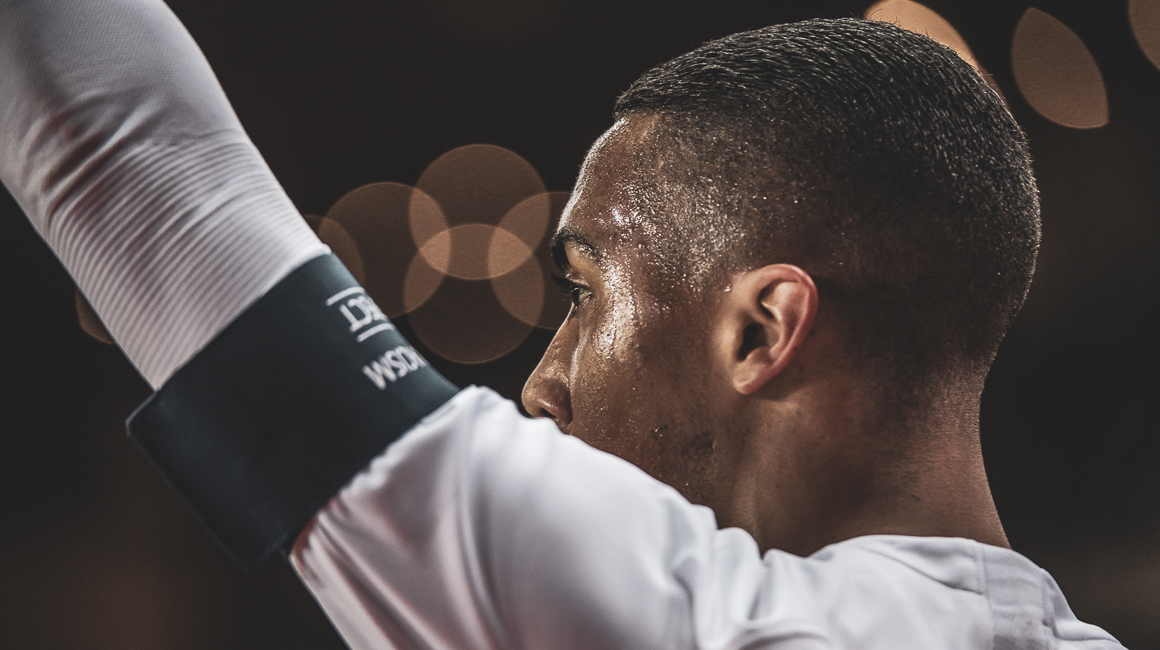 From the beginning of the second half, Monegasques are using their numerical advantage. Rony Lopes, Benoît Badiashile and Christophe Jallet. Benitez made contact with the ball in goal but it had crossed the line, with the ref getting the goal confirmed. 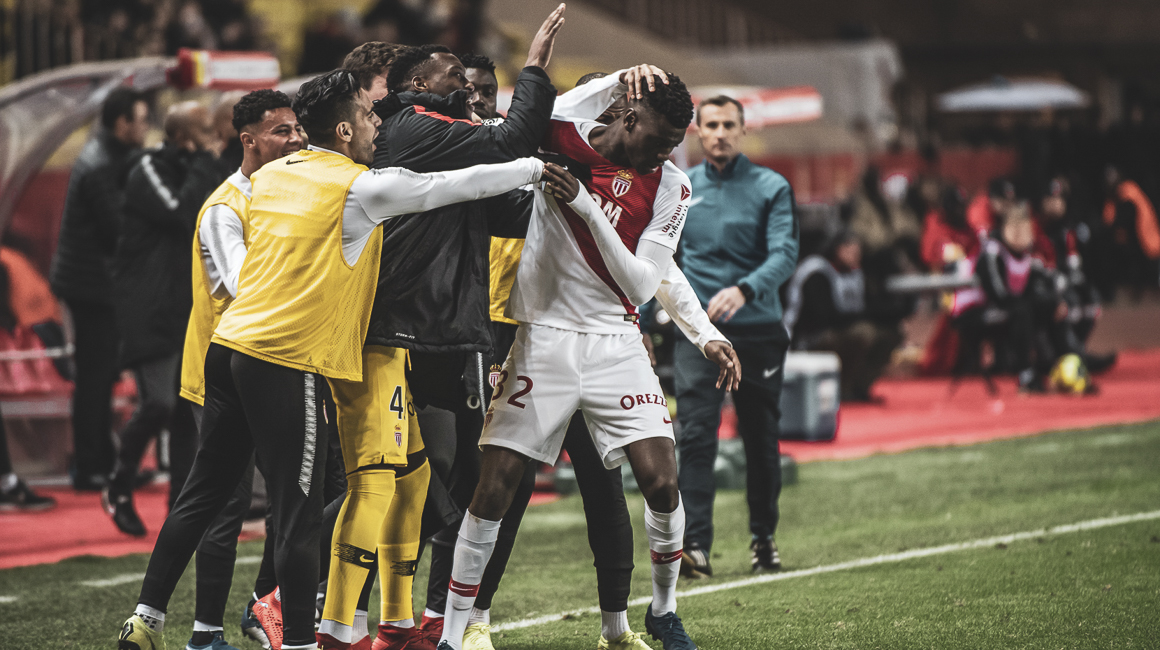 The 70th minute of play is marked by the successive entries into play by Djibril Sidibe and Radamel Falcao. This is good for people who have clearly taken over their opponents. Five minutes later, the referee whistles has a questionable penalty after a foul by Badiashile on Atal. The flawless Diego Benaglio goes to his right and saves the attempt of St. Maximim. AS Monaco is still in the game. 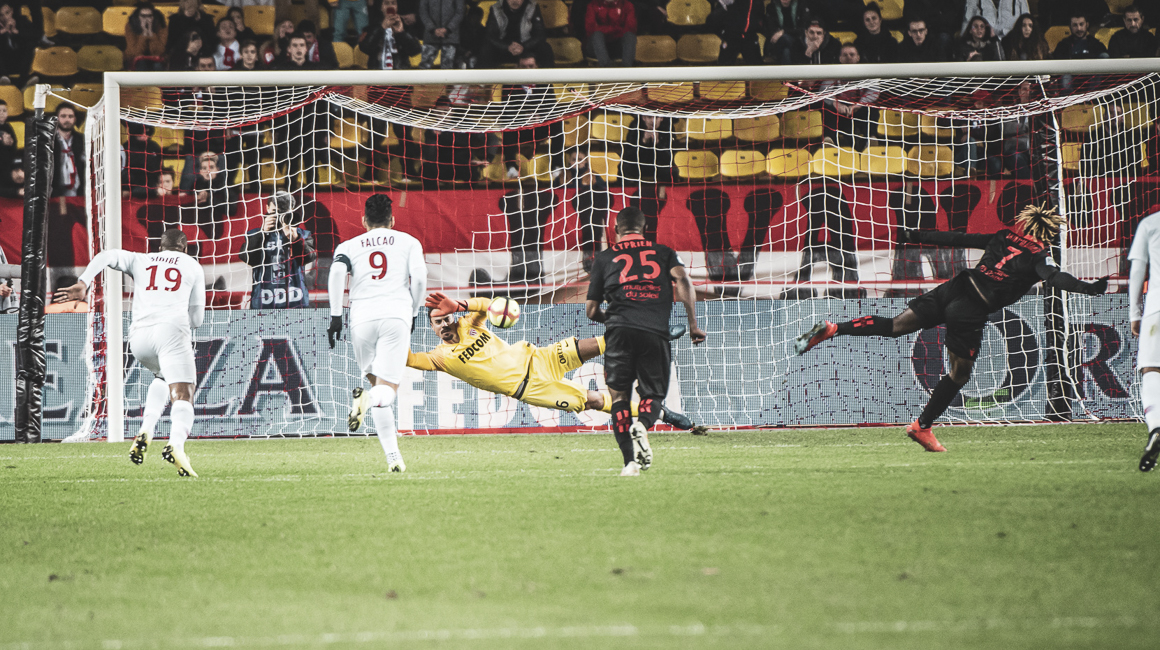 Benito, but the ball smashed off the left post. A 1-1 final score, the second consecutive draw for the men of Thierry Henry. Next appointment: this Saturday at 8 pm at the Stade Louis II against Strasbourg (L1 – J21)