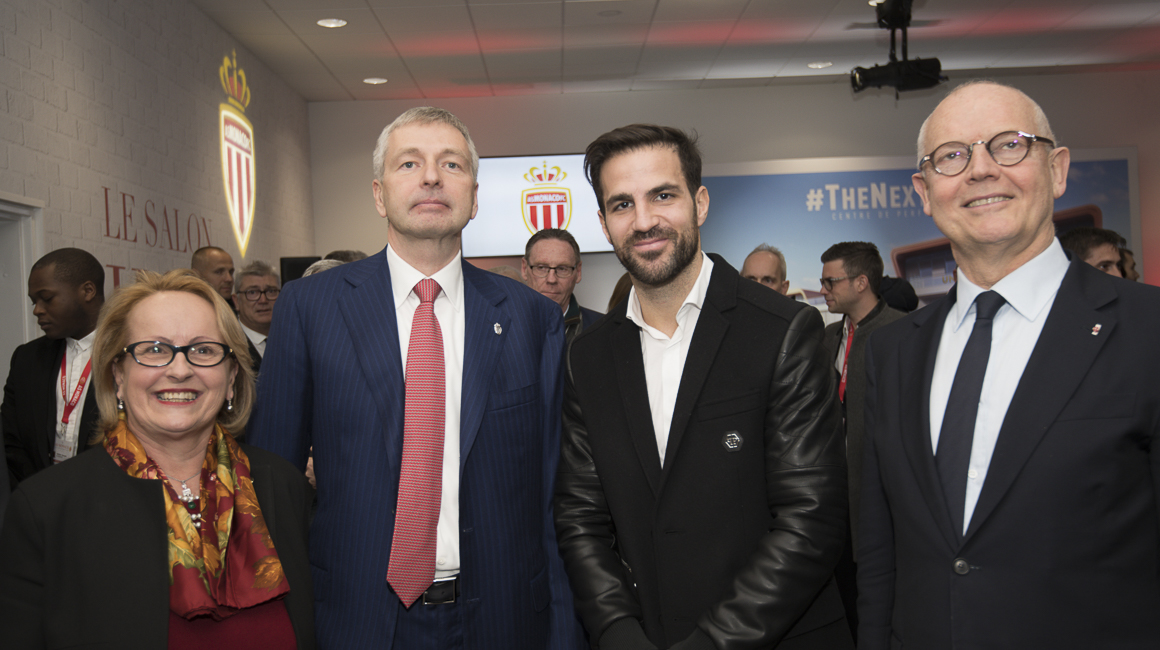 On the sidelines for the match against Nice, the President of AS Monaco, Dmitry Rybolovlev, presented his wishes for 2019 in the presence of Serge Telle, Minister of State of Monaco, Brigitte Boccone-Pagès, Vice President of the National Council, Patrice Cellario, Government Counselor for the Interior, the elected officials of the bordering communes (La Turbie, Cap d'Ail, Peille ...) and the players, including Fabregas.

“I am absolutely committed to making every effort to continue to take this Club forward over the long term.
We have already invested EUR 335 million in ASM, and the Club has started to make profits, which it is now able to reinvest in further development. Rumors about a potential change of ownership at the Club have been repeatedly denied. I believe that the projects presented today speak best about our long-term commitment to ASM.” 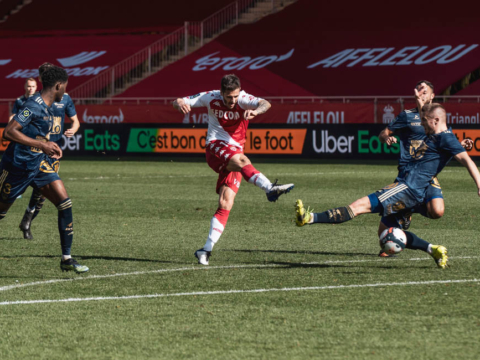 Sponsors Guillermo Maripán is your IQONIQ Match MVP against Paris! 22 February 2021, 16:30
See more articles
AS Monaco uses cookies on this website. With your agreement, we use them to access how this website is used (analytic cookies) and to adapt it to your needs and interests (customization cookies depend on your browsing and your browser). By continuing your browsing, you give us the permission to use them.
I accept Personalize