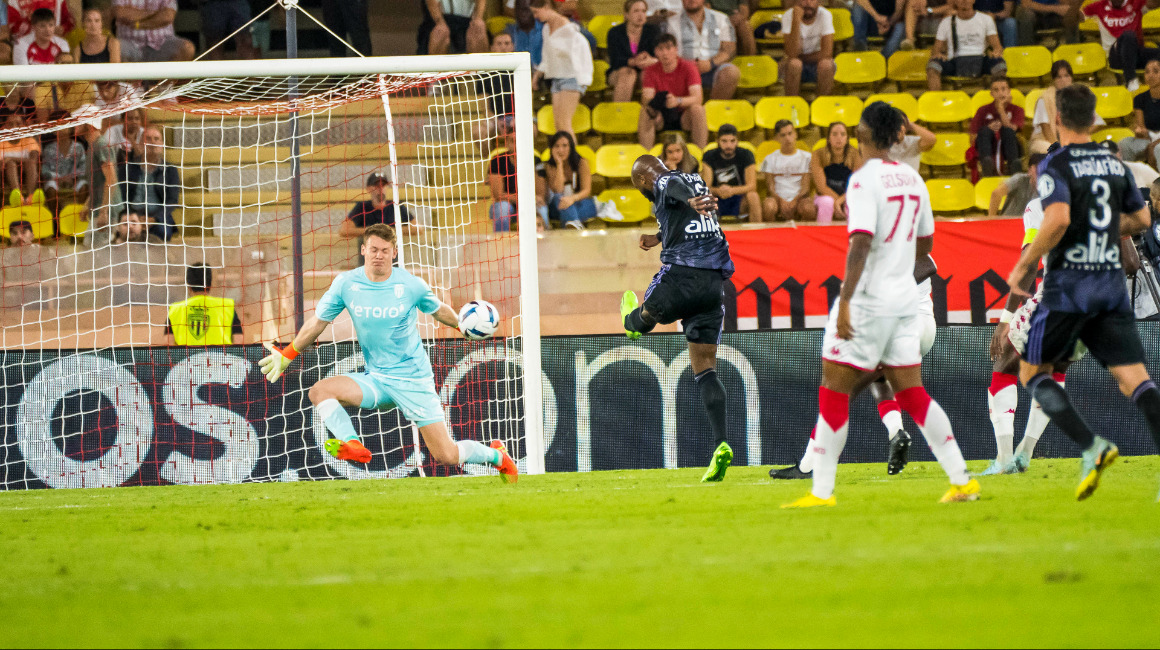 Behind the numbers of Alexander Nübel's amazing season!

Alexander Nübel is the MVP of the big win over Olympique Lyonnais
Following a high-caliber September, the German goalkeeper was named player of the month with 44% of the votes by the Rouge et Blanc fans on the AS Monaco App.

Impassable, unbeatable, determinined, decisive… There is no shortage of adjectives to describe the month of September turned in by Alexander Nübel. With only two goals conceded in all competitions, the German goalkeeper has been a symbol of the great form of AS Monaco. 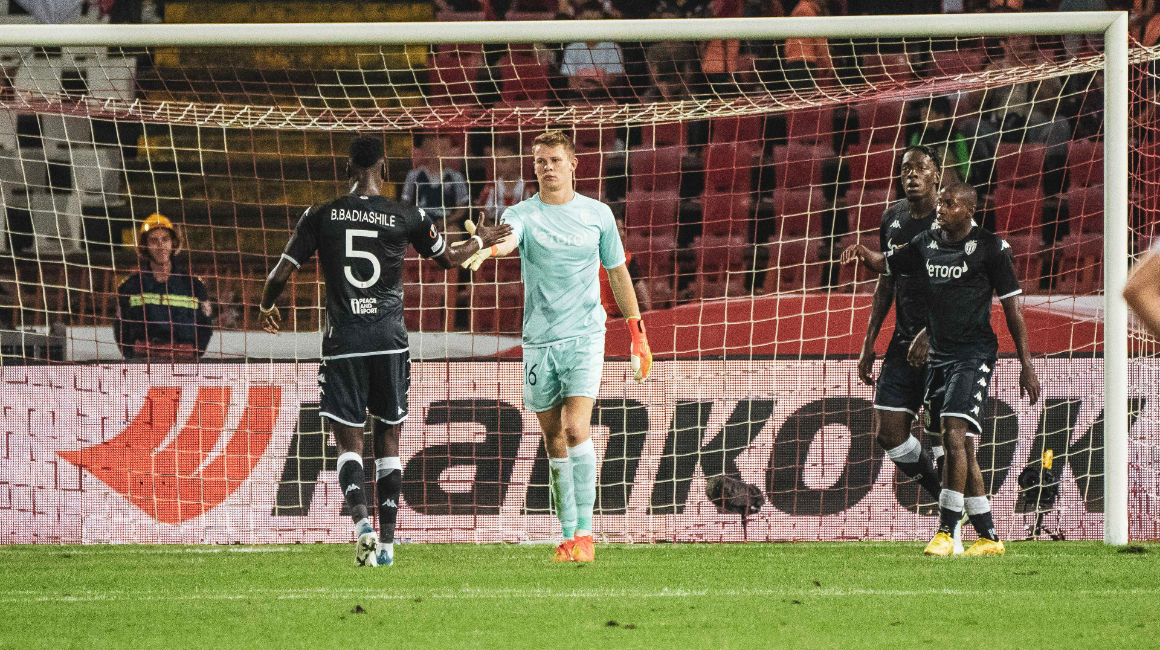 As proof of his current good form, our number 16 was voted match MVP three times in September: against Red Star Belgrade, Olympique Lyonnais and Ferencvaros. In these three matches, our ‘keeper conceded only one goal, turning in a run of “masterclasses” to frustrate opposing attackers, such as his massive performance against Olympique Lyonnais.

With his 38th save of the season against Stade de Reims – the most in Ligue 1 – the German goalkeeper is a key part of the very good current run of the Rouge et Blanc (three wins in a row in Ligue 1).

The successor to Axel Disasi, MVP of the month of August, he’s also a symbol of the team’s current defensive solidity. In five games (three in Ligue 1, two in the Europa League), Alex Nübel has kept a clean sheet in three of them, notably away to Nice in the Derby, and more recently in Reims just before the international break. 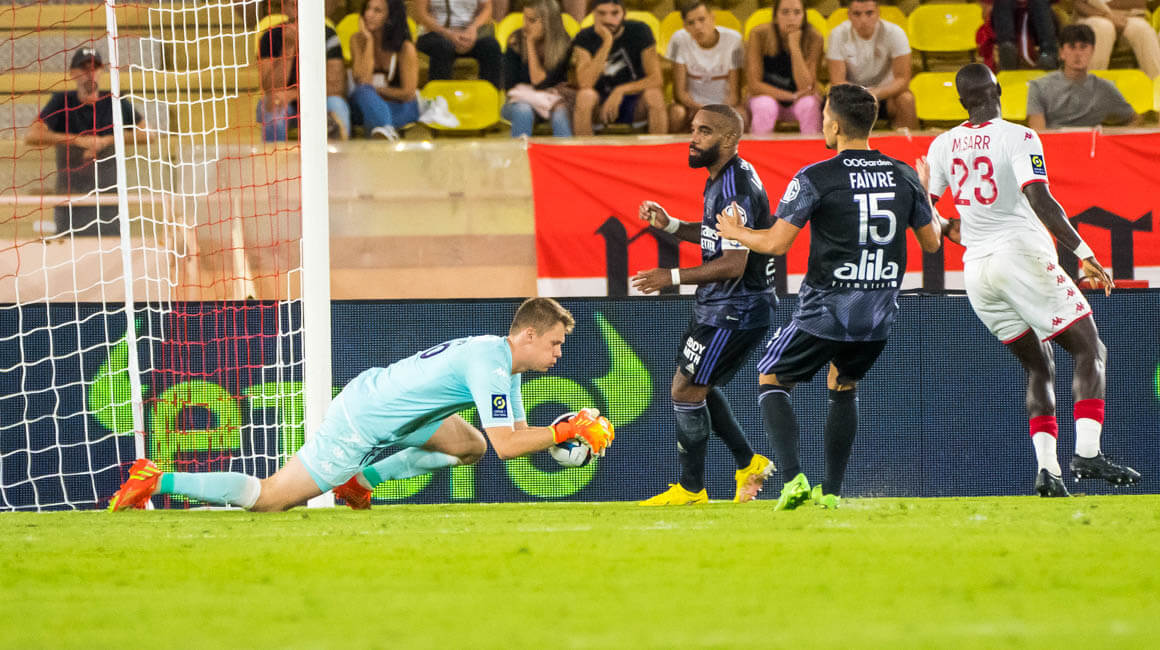 On the occasion of a visit from Nantes this Sunday, October 2, there is no doubt that “The Wall” will do everything to turn in another clean sheet, and lead his side what would be a fourth consecutive victory in the league!

It is therefore logical that the supporters of the Principality club have voted him as player of the month for September on the AS Monaco App, with 44% of the votes. Well done Alex!

*(In parentheses, the number of player of the month titles this season)

Download the AS Monaco App  Google Play and Apple Store)