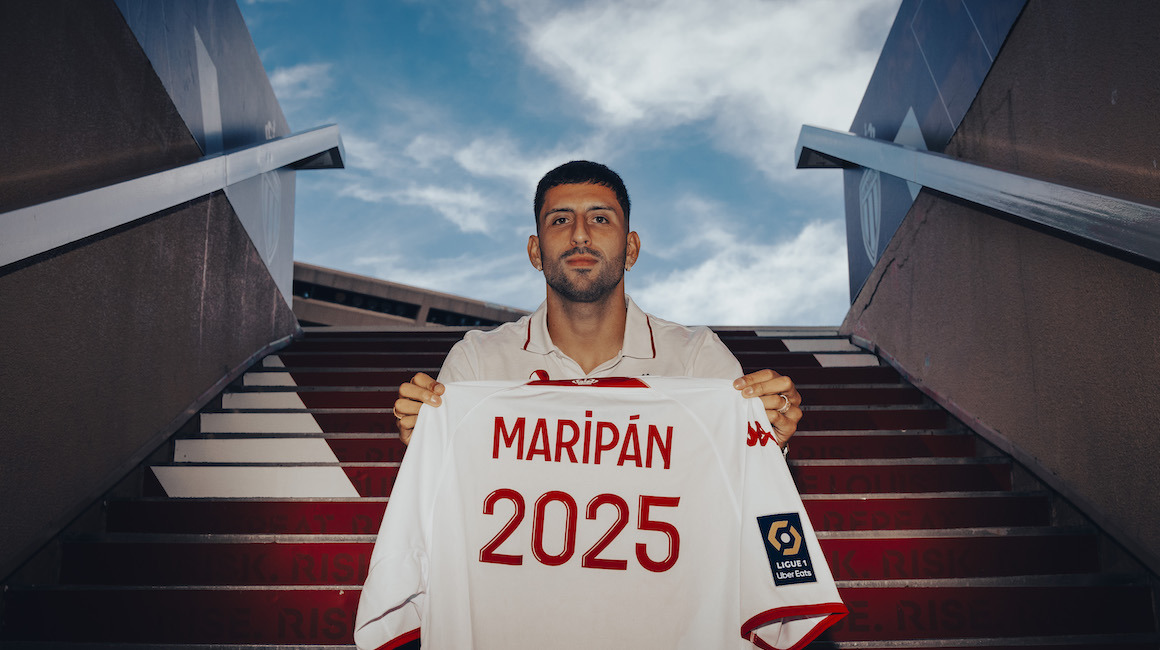 Badiashile and Fofana, a winning start in Bleu!
AS Monaco is pleased to announce an extension of Guillermo Maripan's contract. The Chilean international centre back is now linked to the Club until 2025.

Having arrived on the Rock in the summer of 2019, Guillermo Maripan (28) has become a pillar of Monaco’s defensive success in just over three seasons. 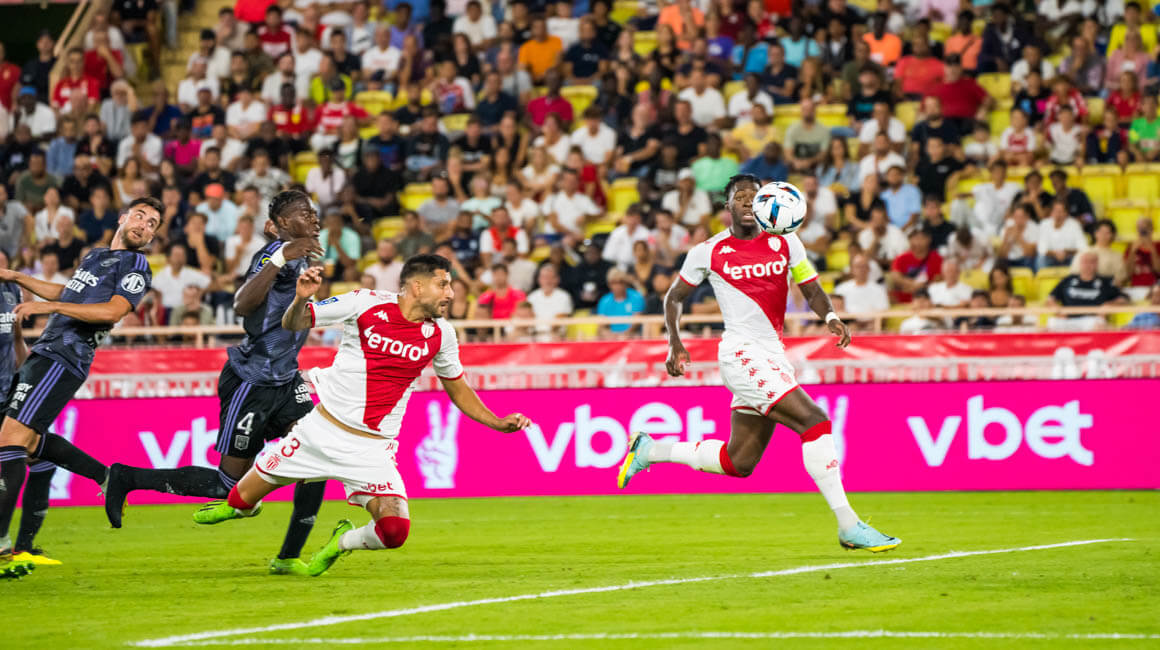 100 games in the AS Monaco jersey

The native of Santiago played his 100th match in Rouge et Blanc on 11 September, when he faced Olympique Lyonnais in the seventh round of the Ligue 1 season. He took advantage of the occasion to score his third goal of the season (eight matches played), being decisive in his side’s 2-1 victory over OL.

A product of Universidad Catolica, Guillermo Maripan made his professional debut for the Cruzados in August 2012. He quickly became a starter and played five full seasons with his club (70 matches), winning both legs of the Chilean season in 2016.

A pillar of Chilean national team

In 2017, he discovered European football, signing for Deportivo Alavés. In two years with the Basque club, he took part in 48 games (two goals, two assists) and consolidated his presence in the Chilean national team (37 caps, 2 goals).

His good performances in La Liga finally saw him  join AS Monaco in the summer of 2019, where he has established himself as a powerful defender, with a great ability in the recovery phase as well as being decisive in both areas (11 goals and two assists).

These qualities have made him one of the key players in Monaco’s last two seasons, both of which ended on the Ligue 1 Uber Eats podium. 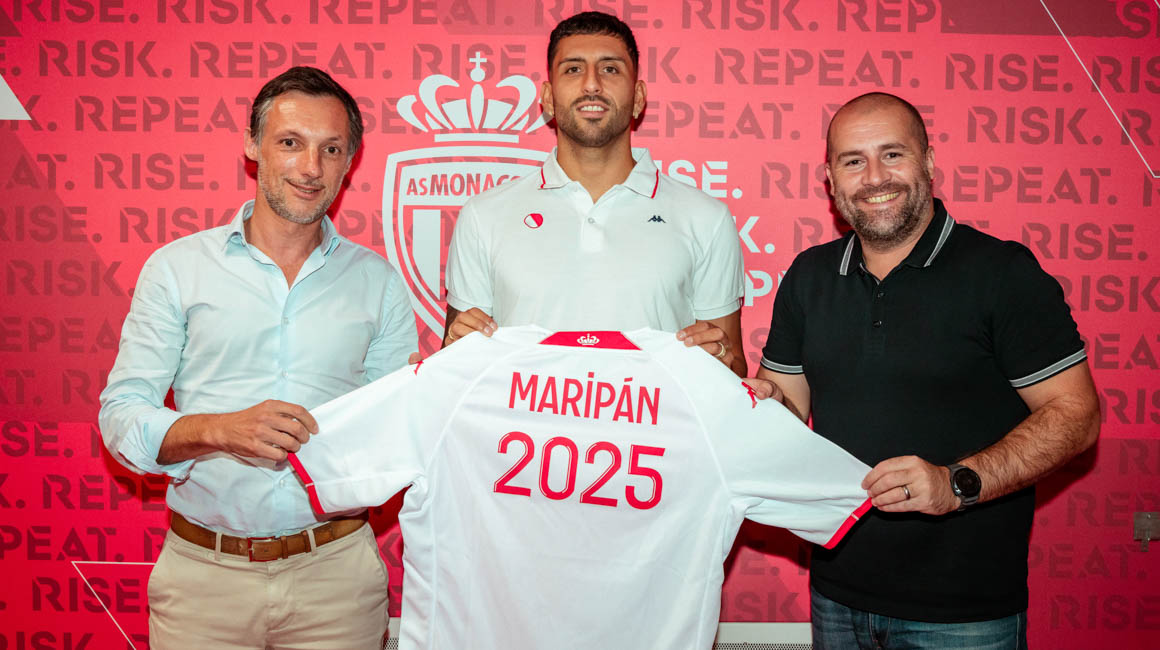 Since my arrival here, I have had the chance to develop in an ideal environment. I am motivated to continue the momentum of the last two seasons and to continue to grow as a team.
Guillermo Maripán

Guillermo Maripan:
“I am very happy to continue my adventure at AS Monaco and I thank the Club for this gesture of confidence in me. Since my arrival here, I have had the chance to develop in an ideal environment. I am motivated to continue the momentum of the last two seasons and to continue to grow as a team. Daghe Munegu!”

Paul Mitchell, Sporting Director:
“Guillermo is a player who, since joining the Club, has gone from strength to strength. He is a fighter, a player with character who has an important role in our defence. Seeing him re-sign for the long term with us is a sign of his ambition and his will to continue on this path. We are happy to be able to count on him for the long term.” 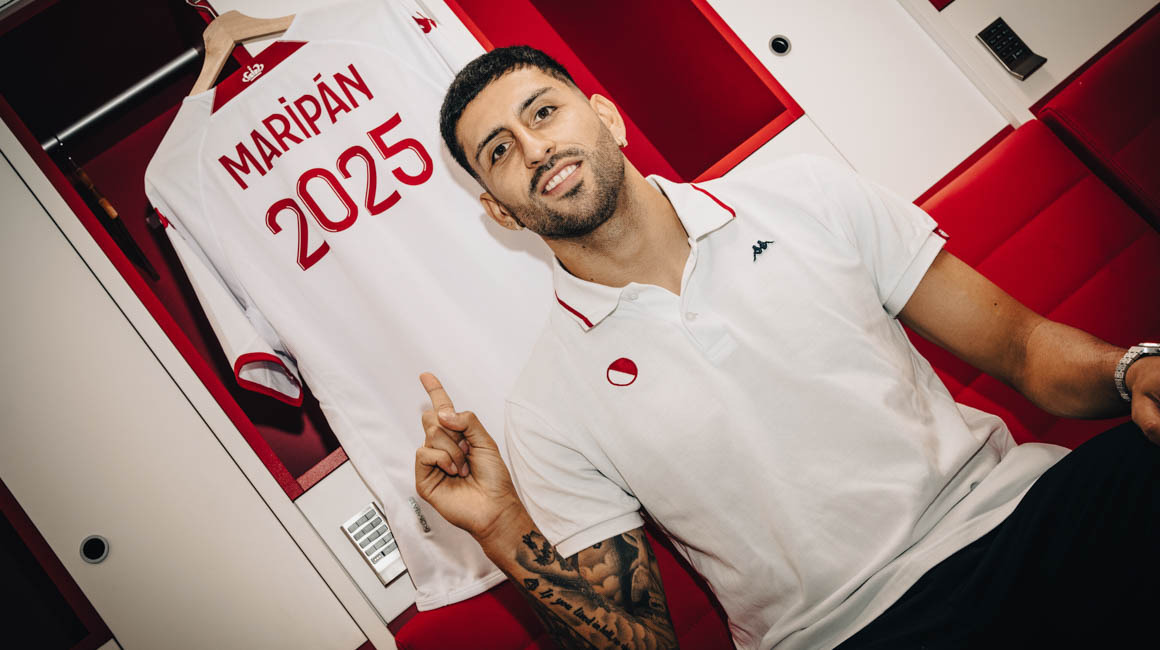 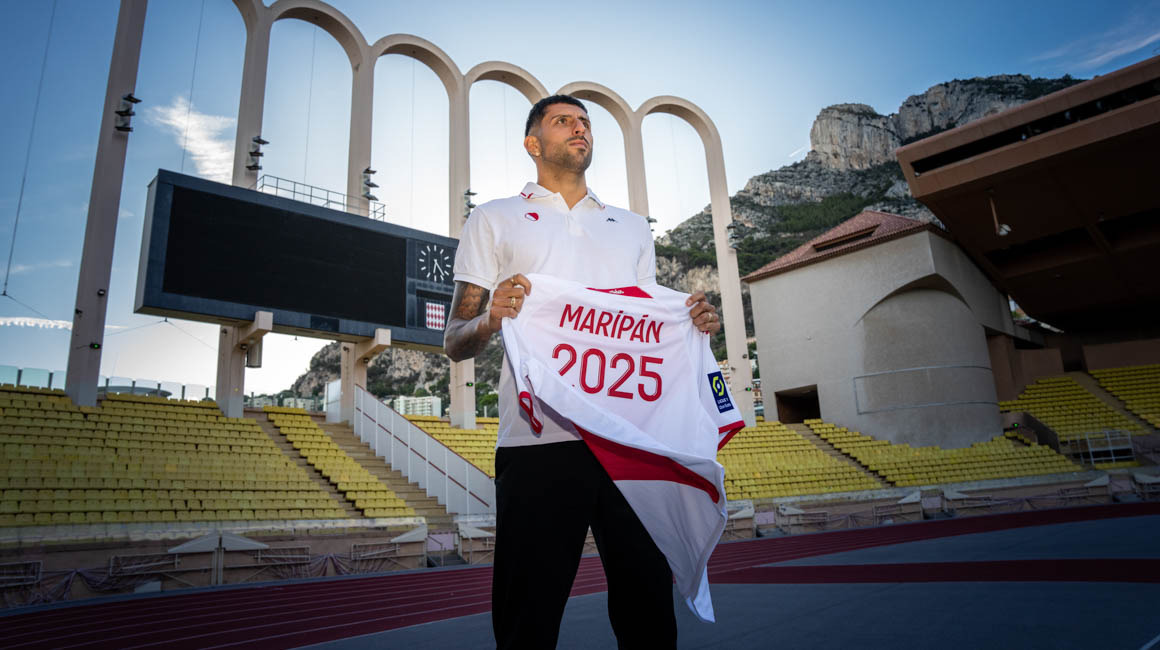 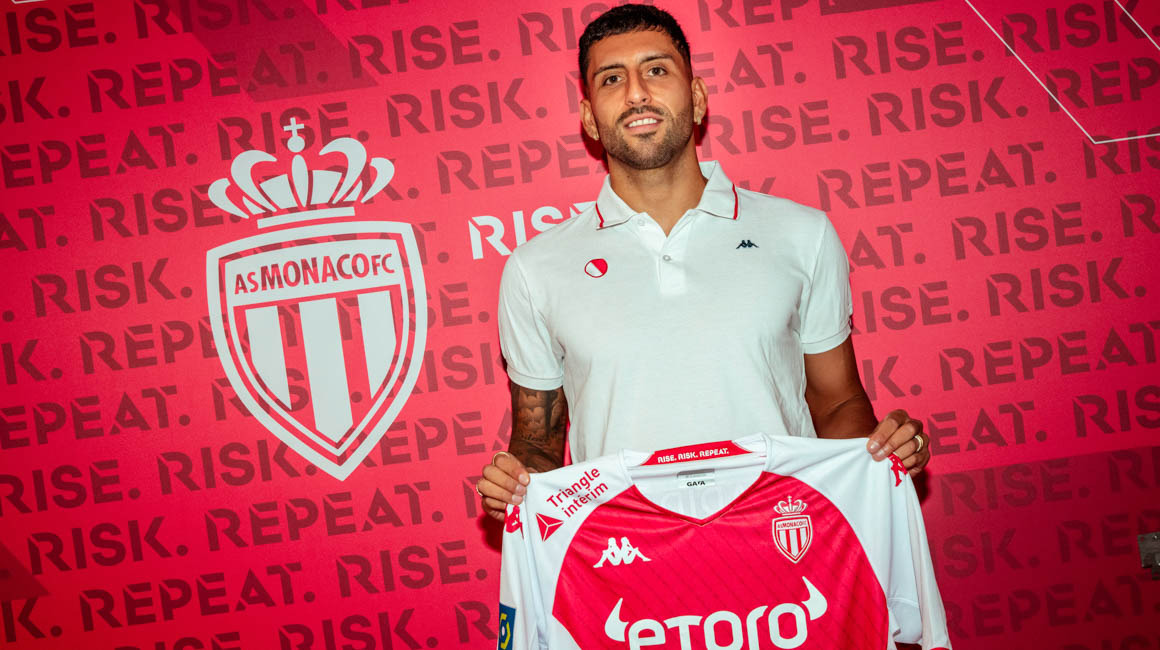 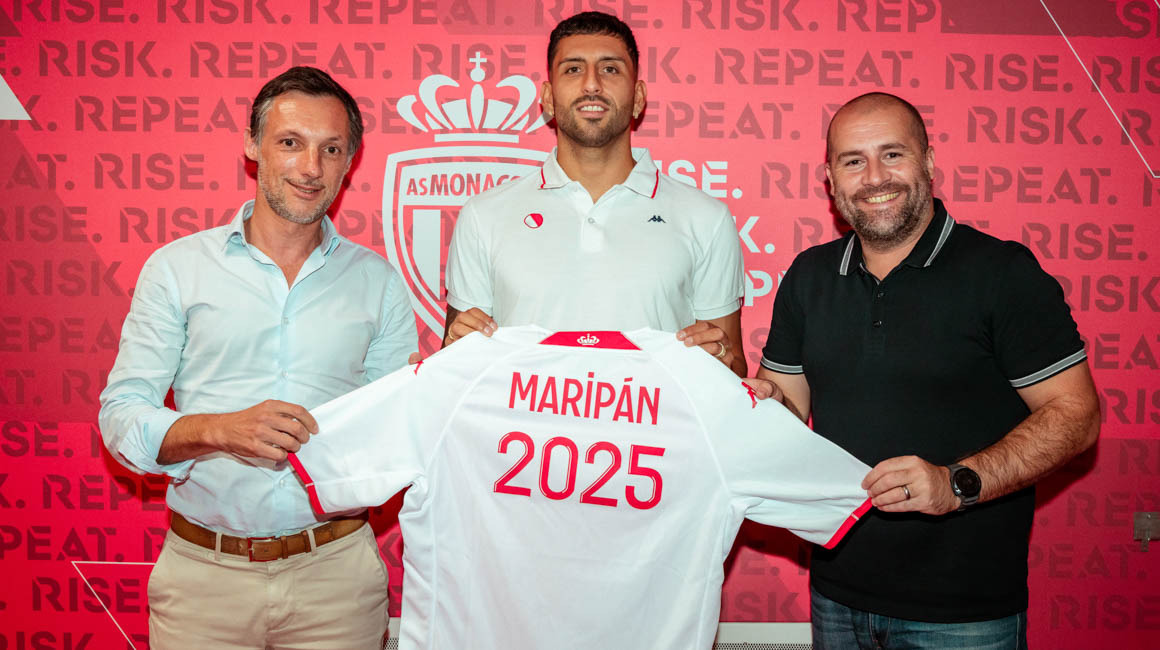 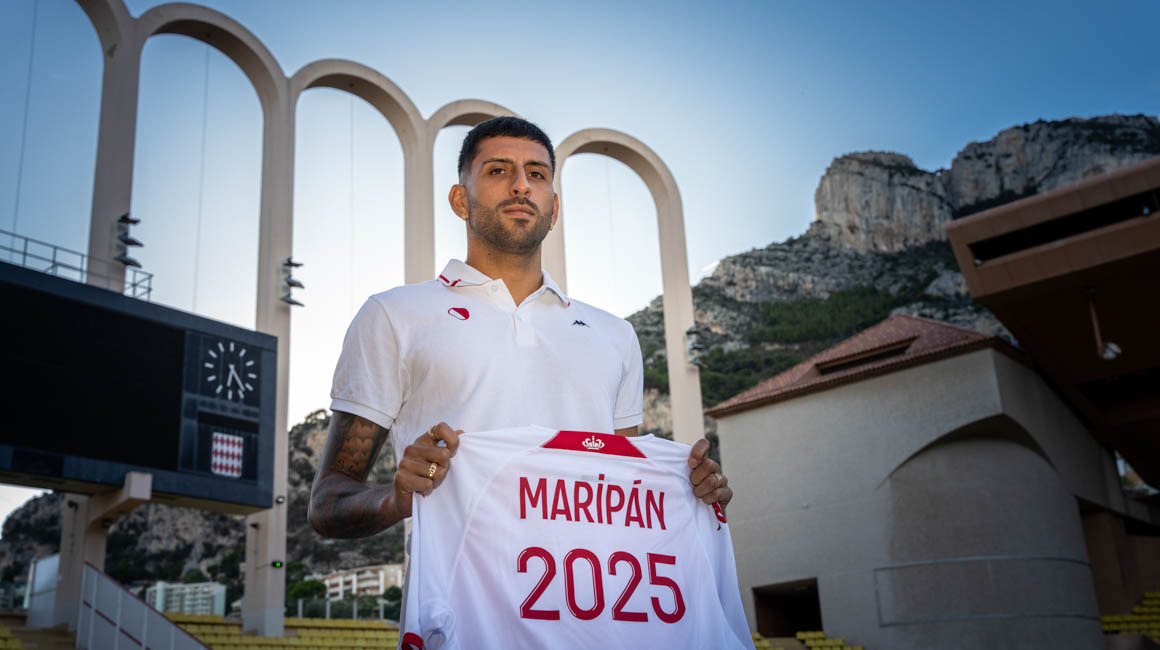