On the occasion of the derby, AS Monaco and OGC Nice are joining forces to help Ukrainian refugees. An auction of match shirts will be organised and the profits will be donated to Secours Populaire des Alpes-Maritimes, which is committed to helping Ukrainians who have fled their country. This action complements those of AS Monaco and its President: Dmitry Rybolovlev has made a donation to Secours Populaire and the Club, at the instigation of its President, will donate part of the match ticketing revenue to the association.

Following on from the various solidarity actions already carried out by the two clubs, AS Monaco and OGC Nice, who meet this Wednesday 20 April (7pm) at the Louis-II Stadium, have decided to join forces this time and provide further support to the Ukrainian civilian population.

To do this, some of the match shirts will be auctioned on the MatchWornShirt platform and the profits from this action will be donated to Secours Populaire 06, which is strongly mobilised alongside Ukrainians arriving in France, the Alpes-Maritimes department being one of the main departments for receiving refugees.

Following on from the donations they each made to the Monegasque Red Cross on 9 March and then on 20 March at the occasion of the match against Paris SG, Dmitry Rybolovlev and the Club have this time initiated this surge of solidarity in favor of the Secours Populaire des Alpes Maritimes: Dmitry Rybolovlev has made a donation, in a personal capacity, for the benefit of the association and the Club, on the initiative of its President, will donate part of the match ticketing revenue from the match against Nice to support the actions carried out by Secours Populaire for Ukrainian refugees.

These funds will contribute to the financing of the emergency aid brought to the numerous families welcomed in the Alpes-Maritimes and which includes, among other things, foodstuffs, clothes, hygiene products for the adults but also and especially for the children, school kits, furniture, French lessons.

While Secours Populaire volunteers and refugees have been invited to attend the derby, a representative of the association and a volunteer will give the ceremonial kick-off of the match to honor their dedication since the arrival of the first refugees.

About Secours Populaire:
Secours Populaire is a French non-profit, grassroots and decentralised organisation founded in 1945. Its mission is to combat poverty and exclusion in France and throughout the world, and to promote solidarity in all its forms. With its network of 80,000 volunteers, Secours Populaire helps more than 4 million people every year. Since the beginning of the war in Ukraine, Secours Populaire, via its departmental federations, has been fully mobilised to help Ukrainian refugees to whom the association provides emergency aid. More information: https://www.secourspopulaire.fr/ 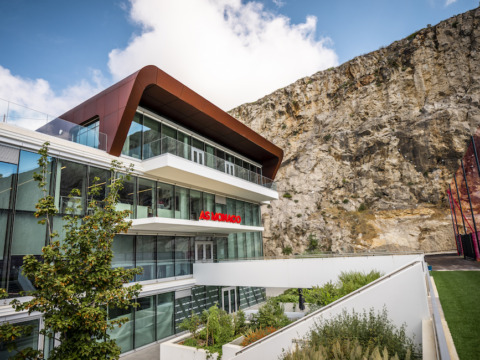 The new Performance Center in detail 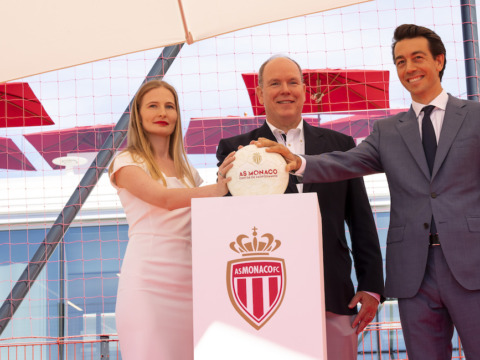