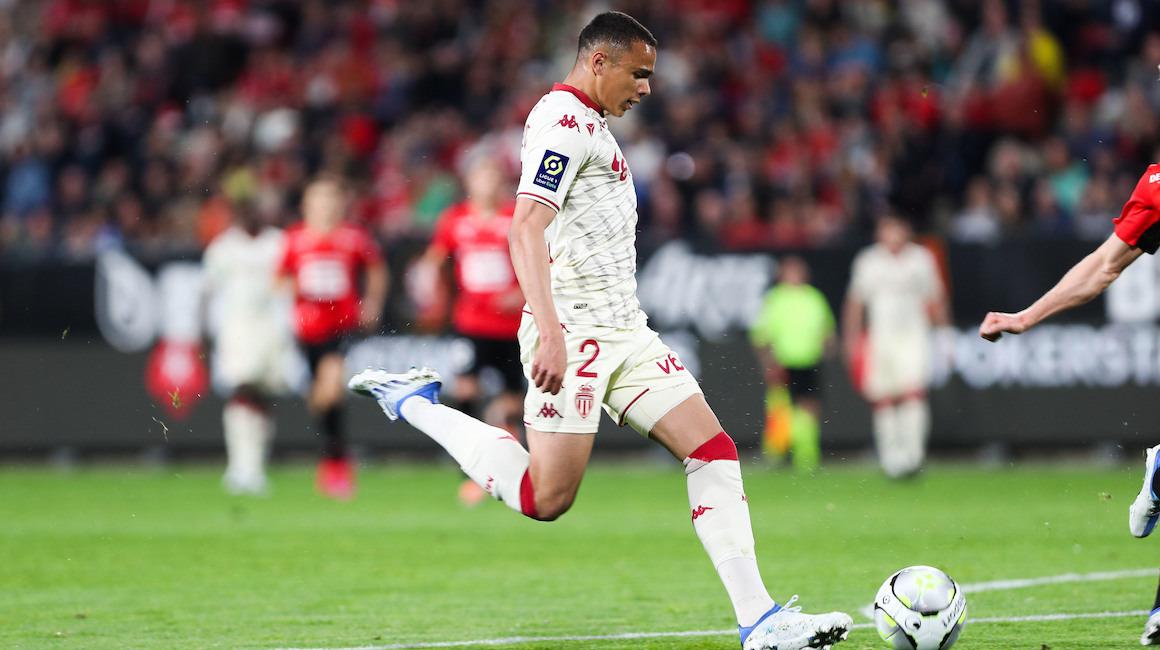 Author of the first goal for the Rouge et Blanc and an assit on the winning goal against Stade Rennais (3-2), the Brazilian winger was named man of the match by you, the Monegasque fans on the AS Monaco App.

He’s continuing to string together the high-level performances! Again a starter on the right wing in the team’s victory against Rennes (3-2), to liven up the flank alongside Ruben Aguilar, Vanderson is continuing to confirm that he has adapted perfectly to Ligue 1. Joining in the January transfer window winter from Grêmio, the 20-year-old Brazilian has been quick to influence AS Monaco’s play on the pitch, despite the language barrier.

I like to play with Gelson Martins or Vanderson, these are two profiles that I love. They constantly ask for the ball, they like to be on the ball players, with whom you can combine easily and who give everything for the team.
Ruben AguilarBefore facing Troyes

Constantly asking for the ball and offering options on his flank, it was he who equalized at Roazhon Park shortly before the quarter hour mark, on a fine shot across goal (1-1, 12′). Picked out on a beauty of a pass from Aleksandr Golovin, he showed his speed and technique to perfection, scoring with his only shot of the match. It was also, by the way, first goal conceded by Stade Rennais this season in the first 15 minutes of a match.

Service on a plate for Boadu

Very active in his defensive duties, when the Bretons decided to get forward, “Vandi” never stopped working. This was also seen on a run by Aurélien Tchouameni, in which he played in the Brazilian on the right of the Bretons’ area. Vanderson then took his time to assess the situation, and picked out Myron Boadu, for the goal to make it 3-1 (77′)! It was a complete performance for Vanderson, who also took the opportunity to help the team’s pressing, making five recoveries, and a successful tackle. 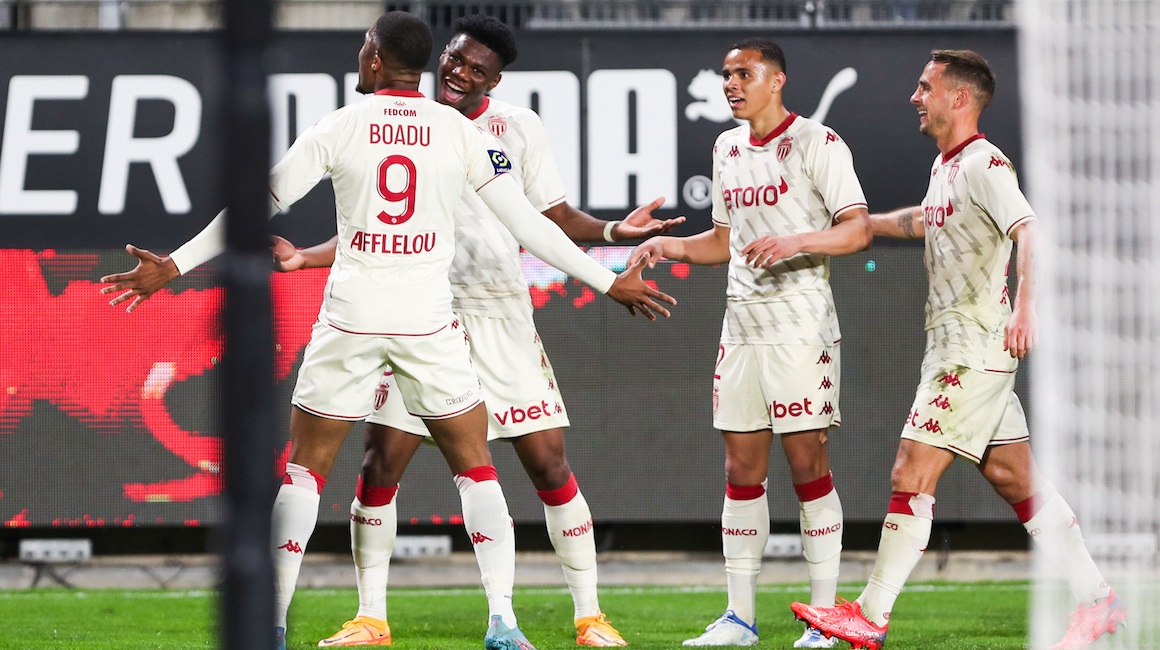 Finally, at just 20 years and 298 days old, he became the youngest AS Monaco player to record both a goal and an assist in a Ligue 1 match since Kylian Mbappé on December 3, 2016 against Bastia (17 years and 349 days), noted Opta. It was another reason to award this, his third MVP, with 52% of the votes from you, the fans, on the AS Monaco App. He finished ahead of his captain (24%), the leader on the season and also joined Aurélien Tchouameni in earning a place in L’Équipe’s Ligue 1 Team of the Round. Bravo Vanderson!