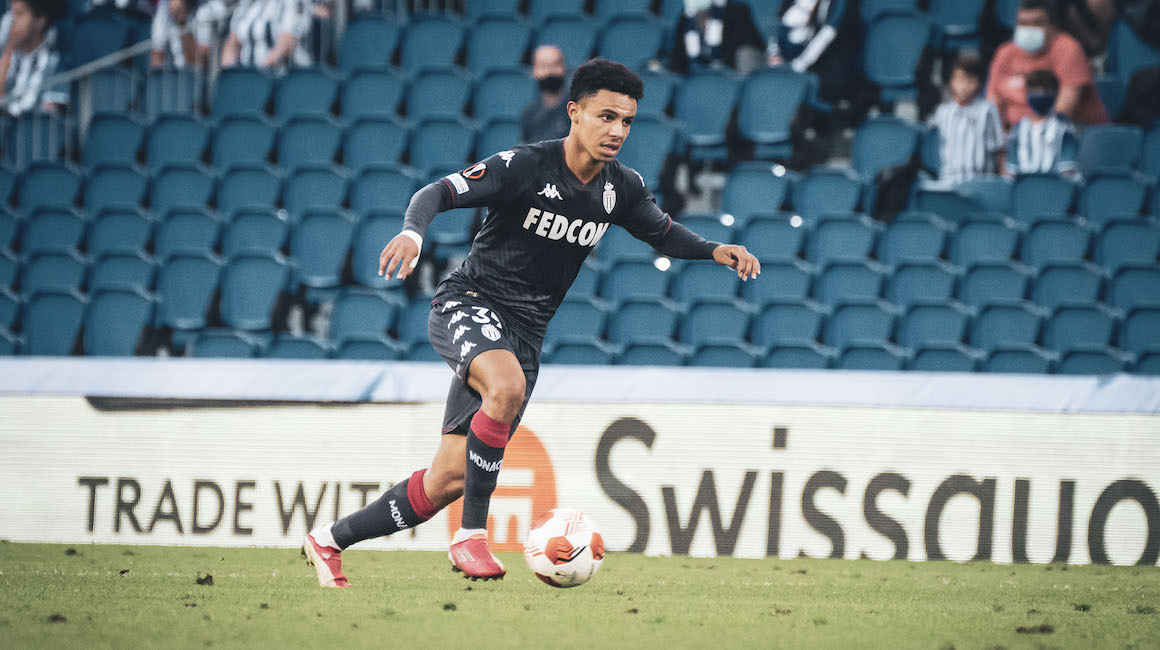 Opta has unveiled the ranking of the teams in the five major European leagues that have most often used players aged 21 or under. Thanks in particular to the quality of its Academy, AS Monaco occupies 5th place.

Youth is now, more than ever, in the spotlight! A sign of the formidable work of the Academy and the quality of the team’s young recruits, AS Monaco rank in the Top 5 of the teams in terms of their use of players aged 21 or under since the start of the season in the league, across the big five European leagues (England, Spain, Germany, Italy, France), according to a study carried out by Opta.

12 – @FCBarcelona have used 12 U21 players in @LaLigaEN this season (same as @StadeDeReims and @staderennais in @Ligue1UberEats). Only @ASSEofficiel have used more than Blaugranas in top five European leagues 2021/2022 (13). Emergency? pic.twitter.com/LIiU8esG5k

Ligue 1 as a whole is also very well represented, since AS Saint-Etienne dominate this ranking, with 13 players under 21 already used this season in the league, ahead of FC Barcelona, Reims and Rennes (12 each), and AS Monaco, who are tied with VfB Stuttgart, with 11 youngsters.

Five talents from the Academy

Of these 11, five are products of the Academy — Benoît Badiashile, Chrislain Matsima, Eliot Matazo, Félix Lemarechal, and Maghnes Akliouche. The last two, aged 18 and 19 respectively, had made something of a baptism by fire in Ligue 1 this season, during the team’s trip to Lyon (2-0).

The other six aged 21 or under who have been used this season in the league are Strahinja Pavlović, Aurélien Tchouameni, Sofiane Diop, Myron Boadu, Wilson Isidor and Vanderson, who arrived at the Club on January 1 and made his debut for Monaco on Sunday in Nantes (0-0).

Now, more than ever, let’s celebrate our young talents! 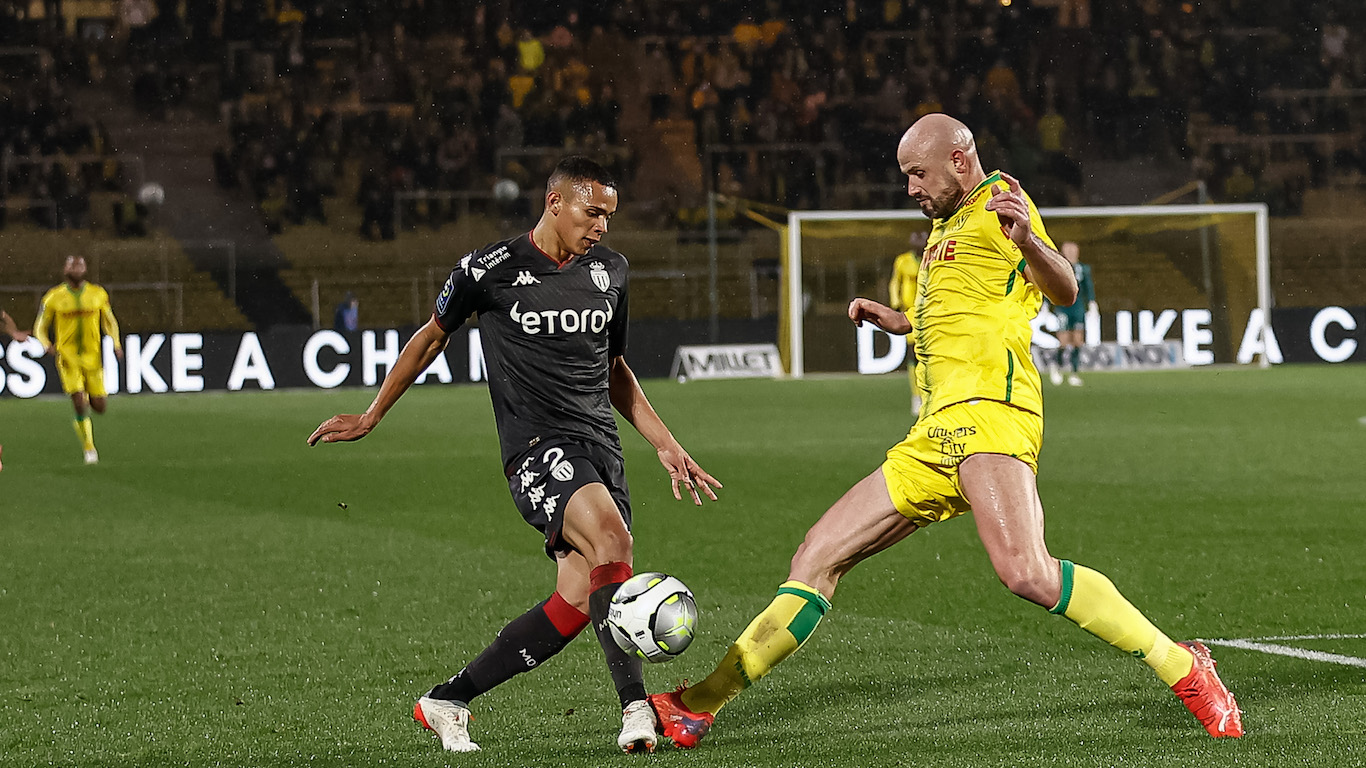 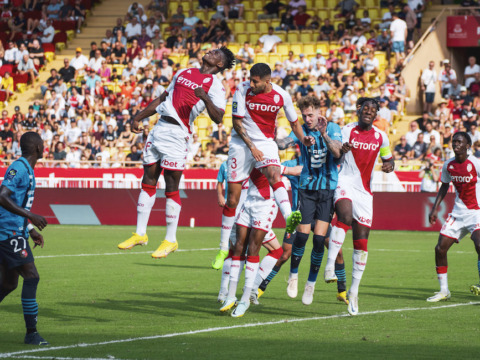