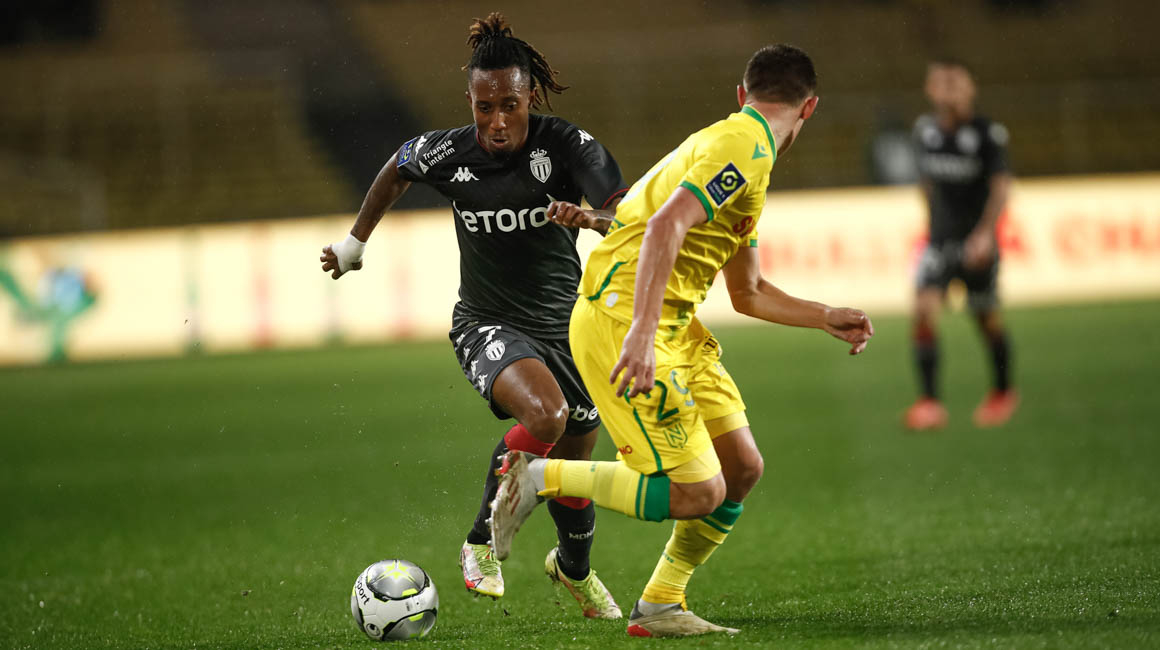 AS Monaco traveled to Nantes this Sunday as part of the 20th round of Ligue 1. In their first league match of 2022, Philippe Clement's men dominated, bringing back a point from La Beaujoire following a scoreless draw.

The momentum continues to build for AS Monaco. On a very good run, with just a single defeat in their last 12 games, the Principality Club extended their run by earning a point away to Nantes (0-0), on Sunday as part of the 20th round of Ligue 1. The result came with the Rouge et Blanc having had several clear chances to score and suffering several injuries.

For his match on the Monegasque bench, our newly-appointed Belgian manager, Philippe Clement was deprived of several regulars (Golovin, Ben Yedder, Disasi, Fofana, Diatta), and opted for a 4-2-3-1 with Tchouameni and Matazo starting in midfield and a trio of Gelson Martins, Sofiane Diop and Caio Henrique playing in support of Kevin Volland, who was playing on his own at the top. It was a new role for the Brazilian who was playing as a playmaker, with the French U-21 international deployed on the left wing.

From the start of the match, the Rouge et Blanc were on the front foot and were very dangerous. In the 5th minute, Sofiane Diop was even very close to opening the scoring with a shot saved by Alban Lafont after a pass from… Caio Henrique. Les Canaris responded quickly through Ludovic Blas, but Alexander Nübel was up to the task (7′).

Mobile and technically dextrous, the Monegasques spent the entire first period looking for a goal, but neither Sofiane Diop, involed in many of the team’s best actions (13′, 24′), nor Ismail Jakobs (34′) were able to open the scoring . But the real downside of these first 45 minutes were the injuries to Djibril Sidibé (31′) and Benoît Badiashile (44′). 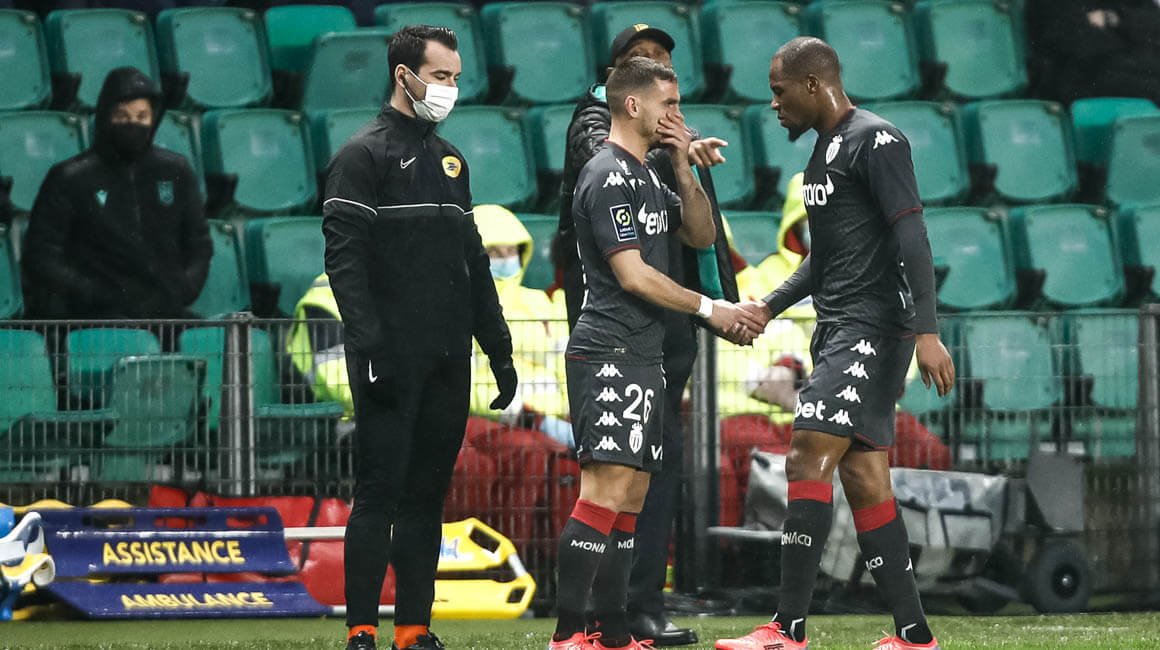 On returning from the locker room, the hosts were much more active than in the first half and created several clear chances, in particular for Ludovic Blas, who missed the target three times (47′, 50′, 58′). But even when their shooting was more precise, as it was on attempts by Pedro Chirivella (57′) and Sébastien Corchia (61′), Alexander Nübel stood his ground.

A debut for Vanderson

To breathe new life into his team, Philippe Clement brought on Myron Boadu and Vanderson, who had only arrived on January 1 and was therefore making his debut in La Diagonale , about twenty minutes from the end of the match. His moves almost became winning ones, but unfortunately an attempt from the left foot of the Dutch striker, on a pass from the head of the Brazilian, flashed a few centimeters wide (77′). A symbol of Monaco’s bad luck this Sunday, Myron Boadu even would leave his teammates with ten men at the end of the match due to a thigh injury.

In their next match, the Rouge et Blanc will return to the Stade Louis-II for the first time in 2022, hosting Clermont, on Sunday January 16 (3 p.m.), with the aim of continuing their positive run of form and starting the year off well at home.