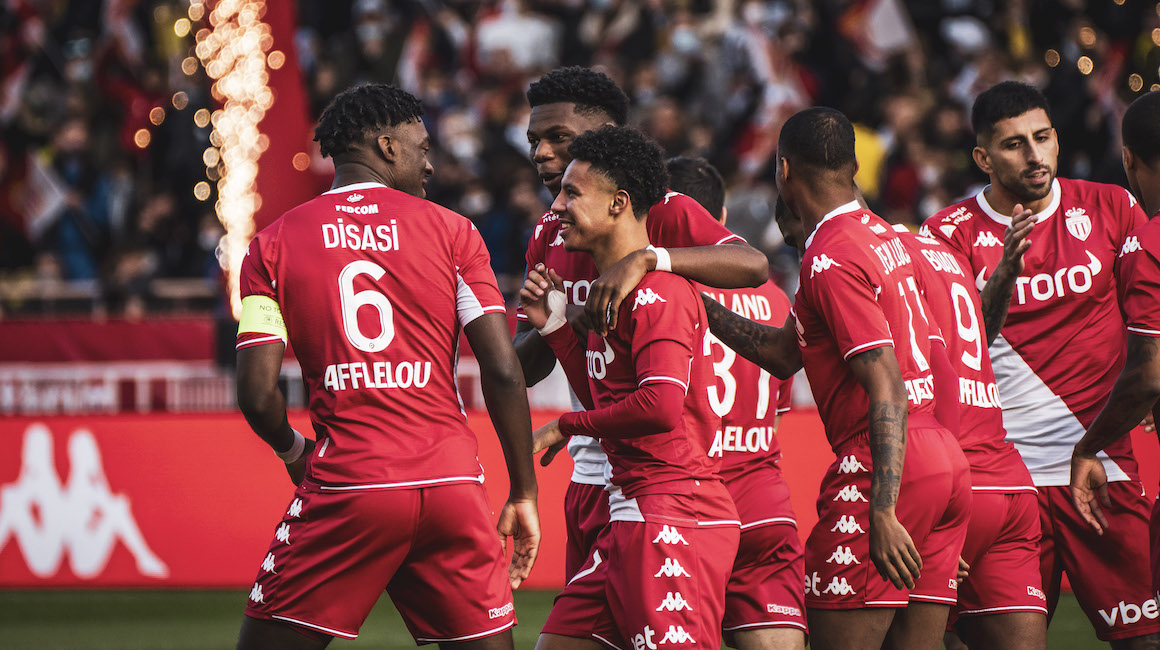 Aurélien Tchouameni is voted MVP and to L'Equipe's team of the round
The two French international Monegasque midfielders (U-21s and senior), are part of the Under 21 Team of the Month, as selected by the statistics website Sofascore in December.

They are still on the rise! One of the is now part of the France U-21 team and AS Monaco’s second-best scorer in Ligue 1 (five goals, level with Kevin Volland), and the other was recently a winner of the Nations League with Les Bleus, in addition to being a key part of the eleven of the Rouge et Blanc. Sofiane Diop and Aurélien Tchouameni have taken on a whole new dimension over the past year and a half, the latter even recently being named the best midfielder in terms of ball recovery in 2021 by Sofascore.

Aurélien Tchouaméni was a force to be reckoned with in the middle of the pitch for Monaco and France in 2021. 💪 pic.twitter.com/S8iigL8yt5

Symbols of a brilliant, talented and ambitious set of Monegasque youngsters, the Principality’s two midfielders were also rewarded for their performances in December. The Croatian statistics website has recently named the two “young guns” in its U21 Team of the Month.

Winners of three of their four Ligue 1 matches  (Angers, Metz and Rennes), including their first against a member of the top 5 this season, and moving on to the next round in the Europa League (in first place in the group) as well as in the Coupe de France, the two teammates thus take their places in a fine team of emerging talents.

An impressive U-21 eleven

Scorer of two goals and having added two assists in the league in December, Sofiane Diop was decisive in the opposing box. This is also true for Aurélien Tchouameni in the heart of midfield, as he made the most interceptions (139) and the most tackles (185) in the world last year.

Here's who were our highest-rated young players in the top 5 European leagues in December! 👇

AS Monaco lead the way as the only side with more than one player in here, while Dušan Vlahović and Sofiane Diop share our U21 Player of the Month award. 🤝 pic.twitter.com/x0u2t495zl

Strong form which continues in 2022

This strong form was again on display against Nantes this weekend. Even if the Rouge et Blanc did not manage to bring back all three points to the Principality, our number 37 proved to be the most dangerous, especially on a powerful, low strike at the very start of the match (5′). For his part, the evening’s captain finished the match with a personal record for number of touches (143), completing 89% of his passes, and making nine ball recoveries, three interceptions and two tackles — a masterclass! Bravo to both of them! 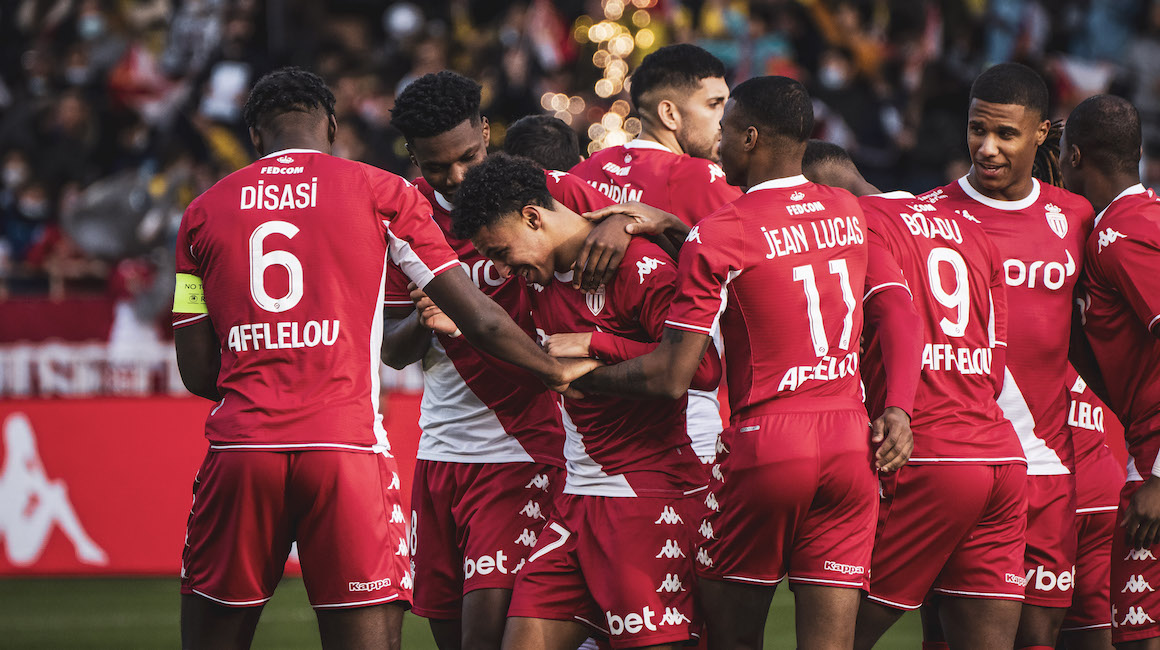 SofaScore’s December U-21 Team of the Month: