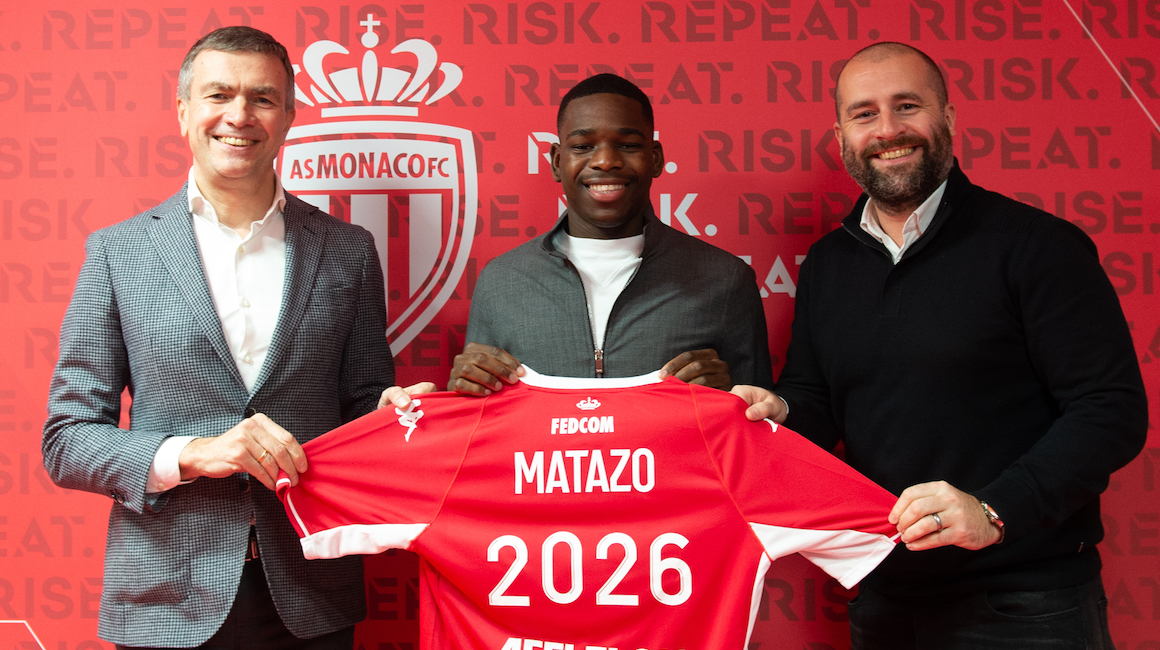 A young and serious AS Monaco move on against Quevilly-Rouen

Eliot Matazo is a guest on the 1s... show on Eleven Sports in Belgium
AS Monaco are pleased to announce the extension of Eliot Matazo's contract for a further three years. The talented midfielder, a Belgian U-21 international, arrived at the club's Academy in 2018 and is now tied to the club until 2026.

Since his arrival in the Principality, Eliot Matazo has continued to consistently progress in the colors of AS Monaco. By signing a new contract with the club until 2026, the midfielder, who was trained at the Academy, has signed on for the long term with the Rouge et Blanc. The Woluwe-Saint-Lambert native’s debut in the top flight came on 27 September 2020 against Strasbourg (3-2) and was followed by numerous appearances in 2021.

More than 30 games with AS Monaco

In his second start in Ligue 1 Uber Eats, he made an assist in Monaco’s 4-0 win over Metz. A few weeks later, he scored his first goal in the top flight, at Reims, a crucial victory in the race for the podium (1-0). His performances saw him called up for the first time to the Belgian U21 national team this summer (3 caps), after having played for the Red Devils at U16, U18 and U19. 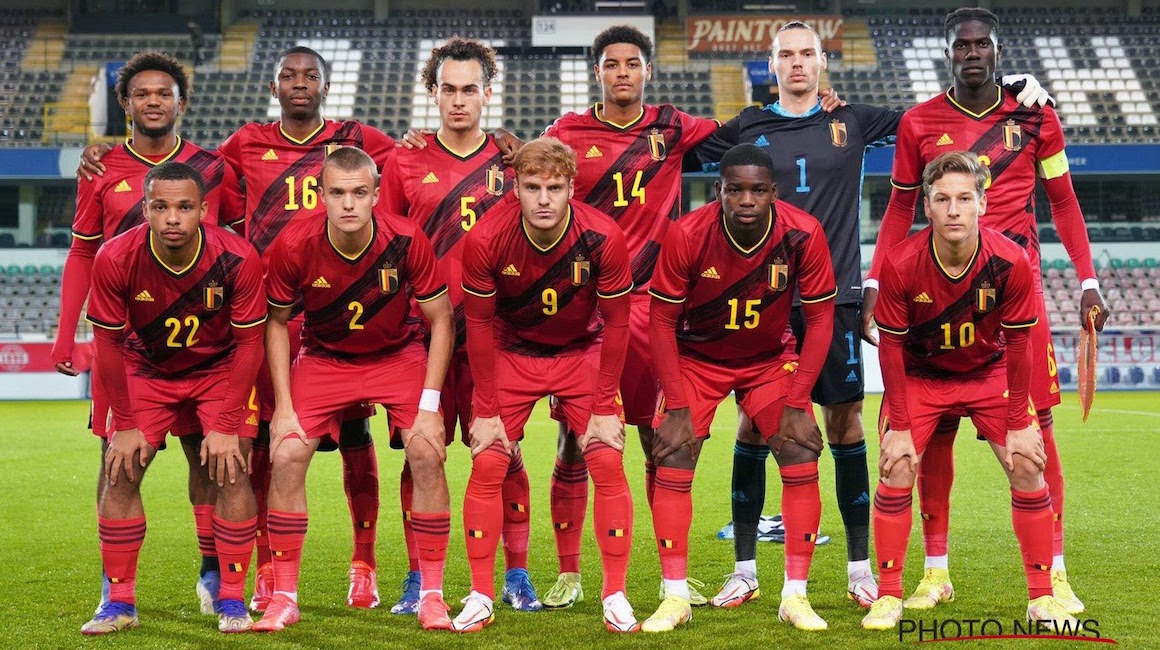 Eliot Matazo is constantly evolving and since the beginning of the 2021-2022 season, he has built on the promise of last year. Since August 2021, he has already made 18 appearances (including 5 European matches). After having been a starter before the holidays against Rennes (2-1), he began the year with two starts against Quevilly-Rouen (3-1) and Nantes (0-0). Eliot Matazo is 19 years old – he will turn 20 on February 15th – and has already made 32 appearances at the highest level for AS Monaco.

I have now been playing in the first team for two seasons. I am committed to the team and I intend to continue to be fully involved in order to reach new levels in the Monegasque jersey.
Eliot Matazo

> Oleg Petrov, Vice-president CEO: “At AS Monaco, we have the strong desire to promote the talents of our Academy. The extension of Eliot’s contract is thus a point of great satisfaction. After having stood out during his time at the Academy, Eliot quickly adapted to the requirements of the first team and has shown very good things on the pitch. We are very pleased that he is committing to the club for the long term.”

> Paul Mitchell, Sporting Director of AS Monaco: “Eliot has proven since his debut at the professional level that he has the necessary skills for the top leve : technical and athletic skills but also an excellent state of mind. As part of our sporting strategy, developing the talents trained by our Academy and bringing them to the first team, which is one of the youngest in Europe, this is a goal we work towards every day. We are delighted that Eliot can continue to progress and to demonstrate his talents in the colors of AS Monaco.”

> Eliot Matazo: “I would like to thank the Club for once again showing its confidence in me. Since my arrival in 2018, I have had the opportunity to assert myself and progress within AS Monaco’s Academy, which is renowned for having trained so many great players. I have now been playing in the first team for two seasons. I am committed to the team and I intend to continue to be fully involved in order to reach new levels in the Monegasque jersey.”