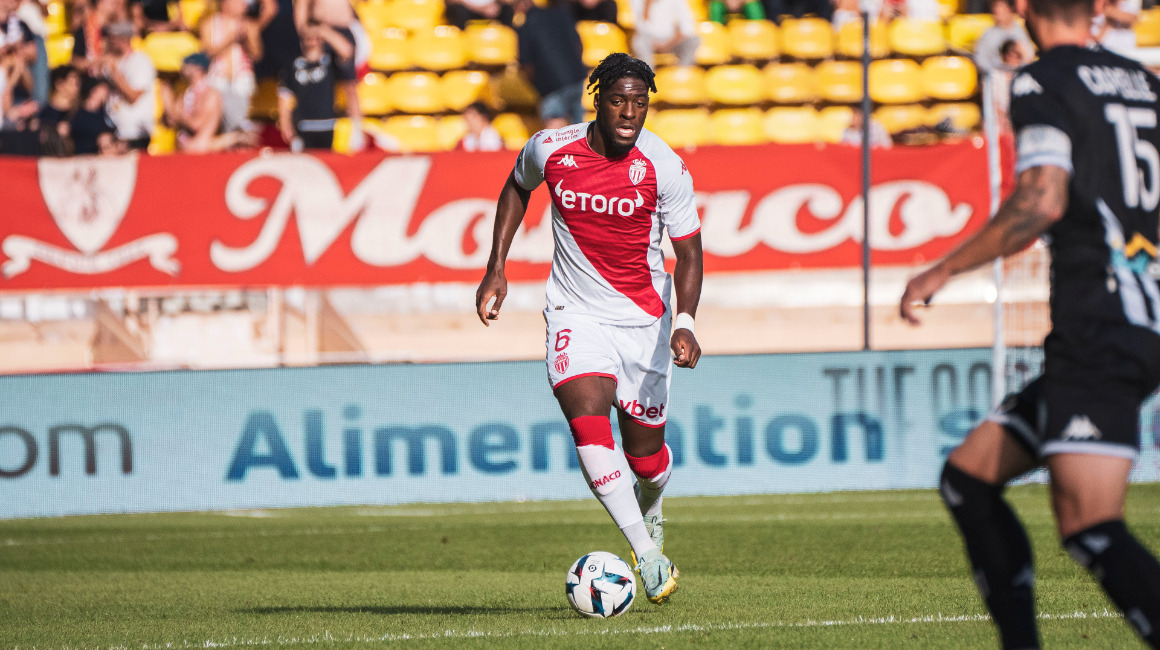 A few moments after a fine victory against SCO Angers (2-0), the central defender, who had played his 100th match with AS Monaco, spoke in the mixed zone on the importance of having taken the three points this afternoon.

A hundredth appearance celebrated with a victory. Winners against Angers this Sunday (2-0) as part of the 13th round of Ligue 1, AS Monaco have found the way to success. Obviously satisfied with the result, Axel Disasi, who during this meeting, played his 100th match in red and white, looked back at the match in the mixed zone. 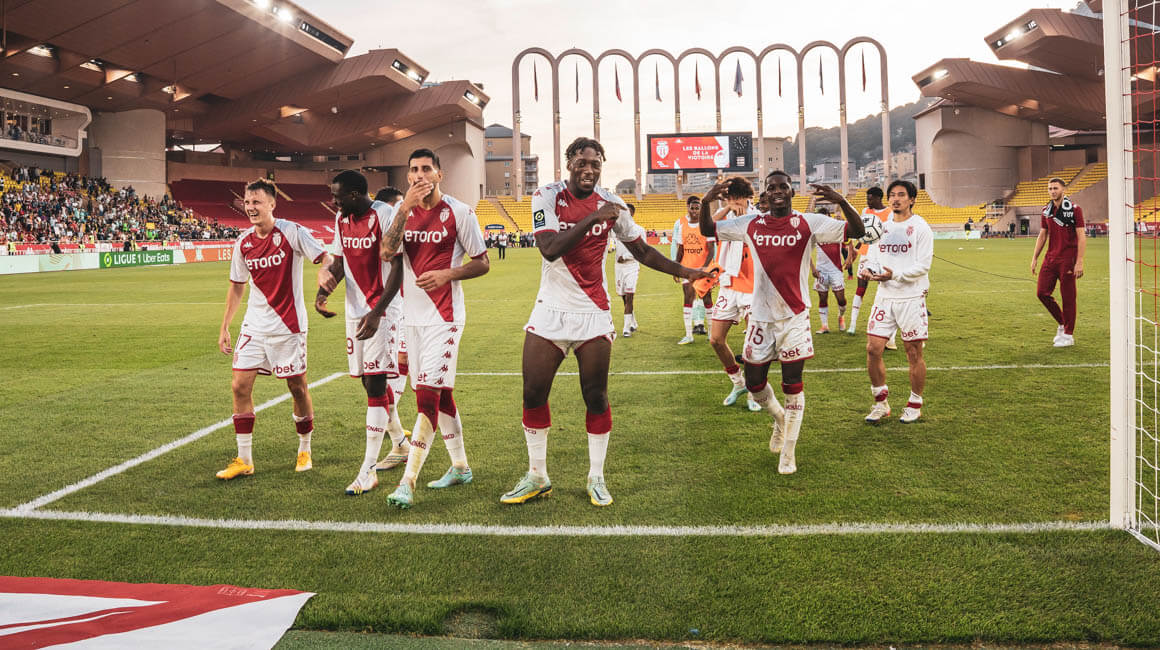 Yes, all in all. In some ways, I think we can do better, especially in the first half. But there are a lot of positives to take from this match. It's important to take  three points and we saw that there was confidence in the second half; this bodes well for Thursday.
Axel DisasiAS Monaco defender

Hello Axel. Is this the perfect preparation for Thursday’s game?

Yes, all in all. In some ways, I think we can do better, especially in the first half. But there are a lot of positives to take from this match. It’s important to take  three points and we saw that there was confidence in the second half; this bodes well for Thursday.

💯 matches for Axel Disasi with the Diagonale!

What were the issues in the first half?

Angers stayed quite low and were ready for us playing one on one. We lacked tempo, movement and we didn’t have enough ability to play the ball into depth. For them, it was therefore quite easy to defend since they were playing with five at the back. At half-time, the coach told us to play a little more quickly and to utilize the long ball. With this new 4-4-2 system, we had an additional attacking player and we managed to make the difference.

Do you feel a little pressure among the team before Belgrade?

No, one shouldn’t put unnecessary pressure on oneself. There is certainly excitement but you have to be yourselves. We all know that this is a very important match, which will guide our second part of the European season, but we have our destiny in hand and we will have to play our game. It is up to us to show that we are the best team there.

Not to qualify would be a small failure, it’s true, because the directors, the coach and ourselves have the ambition to go past the group stage. We will have to prepare well for this match without adding pressure on ourselves, and if we are well concentrated, we can do it.

What memories do you have of the reverse fixture?

The rather long tunnel (laughs). They are a team with a lot of commitment and who have quite hard-hitting wingers. With that atmosphere, it was complicated on the road but we managed to win. Thursday, we will be at home and we will have to put in the ingredients to be able to repeat the performance we showed in the first leg. 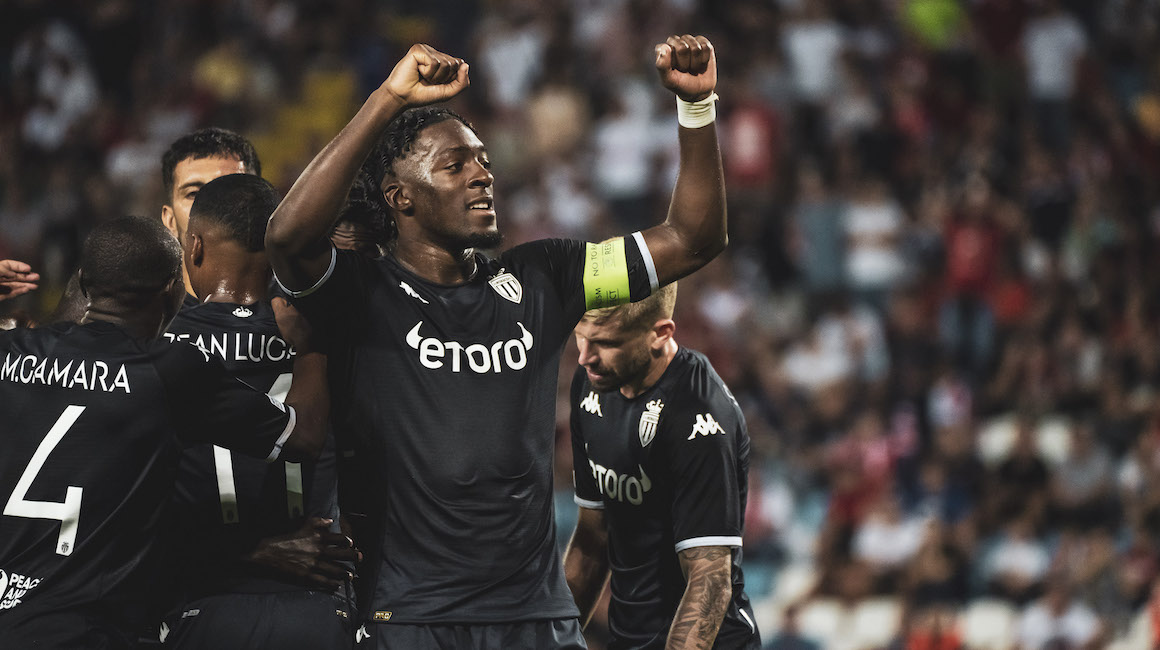