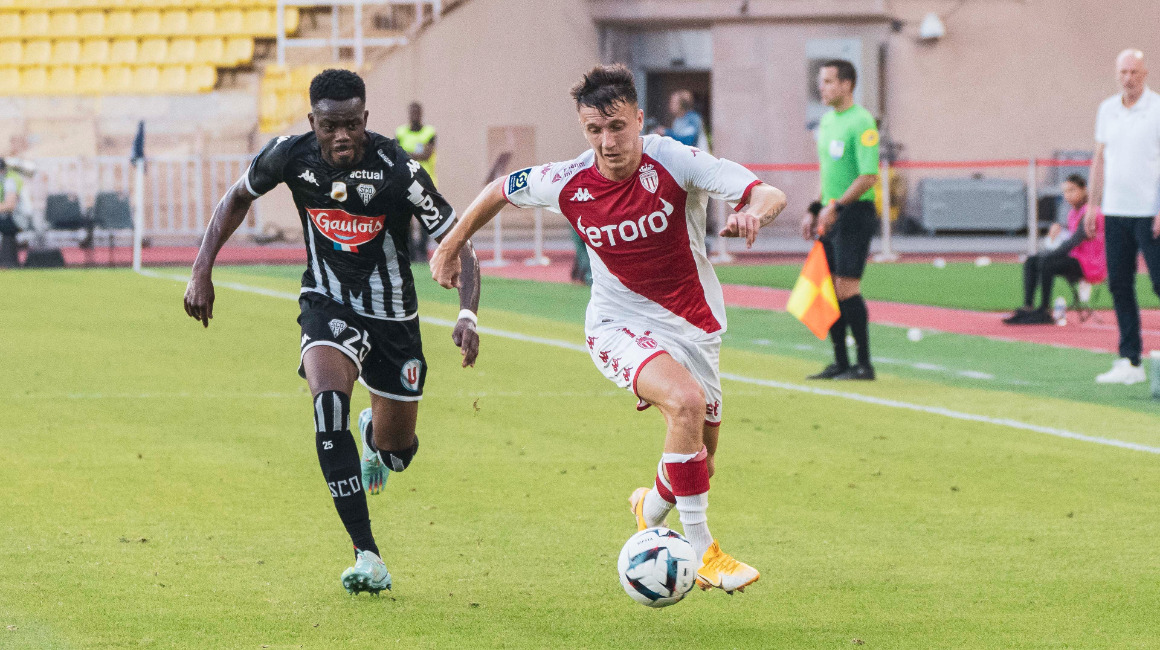 Scorer with a superb curled shot, the Monegasque midfielder was elected MVP of the win against the Angevins in his 150th appearance in Rouge et Blanc.

He definitely likes to put on a show when he passes a milestone. Having been MVP in his 100th match with AS Monaco against Nice last season, Aleksandr Golovin was again at the races in his 150th appearance in Rouge et Blanc. A substitute at kick-off in the win against Angers (2-0), the midfielder came on in the 56th minute. 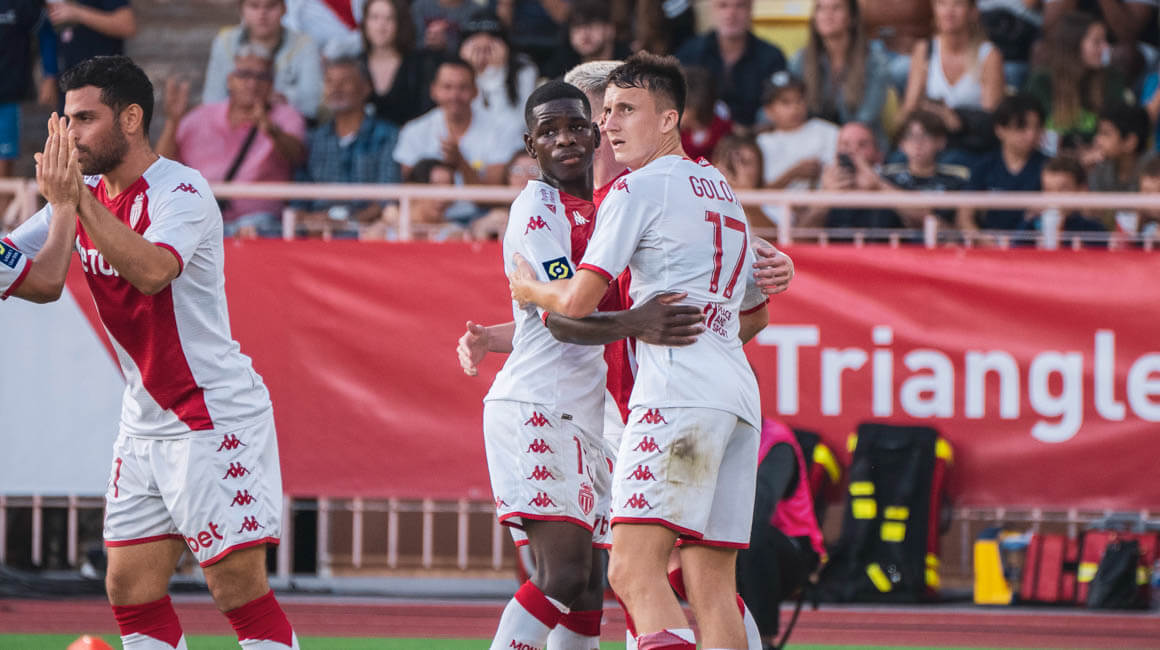 A perfectly shot into the top corner

It only took him 14 minutes to be decisive and prove his talent. On a pass from Kevin Volland, Aleksandr Golovin was found on the left of the area. He then cut inside, getting the ball on to his right foot before he hit a sublime curling shot into the opposite corner to beat Yahia Fofana and double the lead.

It was his second goal of the season after scoring in Reims in September and also his second after coming on since his arrival.

Only player in the squad at 150 games

His first goal off the bench happened in Lorient during the 2020-2021 season where he scored just 11 seconds after coming on. What could be more beautiful then to repeat this performance in his 150th match in all competitions in the colors of AS Monaco.

A genius at work 🖼️ pic.twitter.com/ev7OUGJadp

Because yes, by coming on against Angers, Aleksandr Golovin became the first player in the squad to reach this symbolic milestone. In 150 games in Monegasque colours, he has been decisive 46 times (19 goals and 27 assists), proof of his attacking impact.

A second MVP this season

With this his magnificent goal and this symbolic achievement, it is logical to find the Russian voted as MVP of the match on the AS Monaco App by you, the Monegasque supporters. He won the vote with more than 49% of the vote, notably beating Breel Embolo, the first scorer on the afternoon, and also won his second MVP of the season after doing the same against Reims. Bravo Aleksandr! 🇷🇺 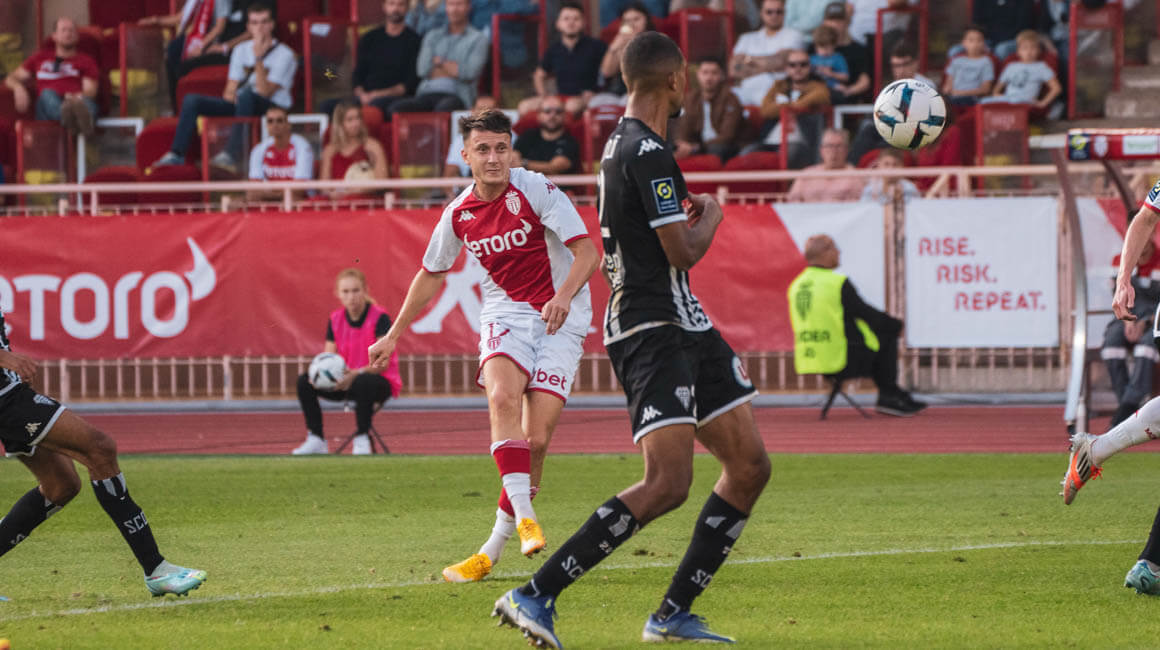