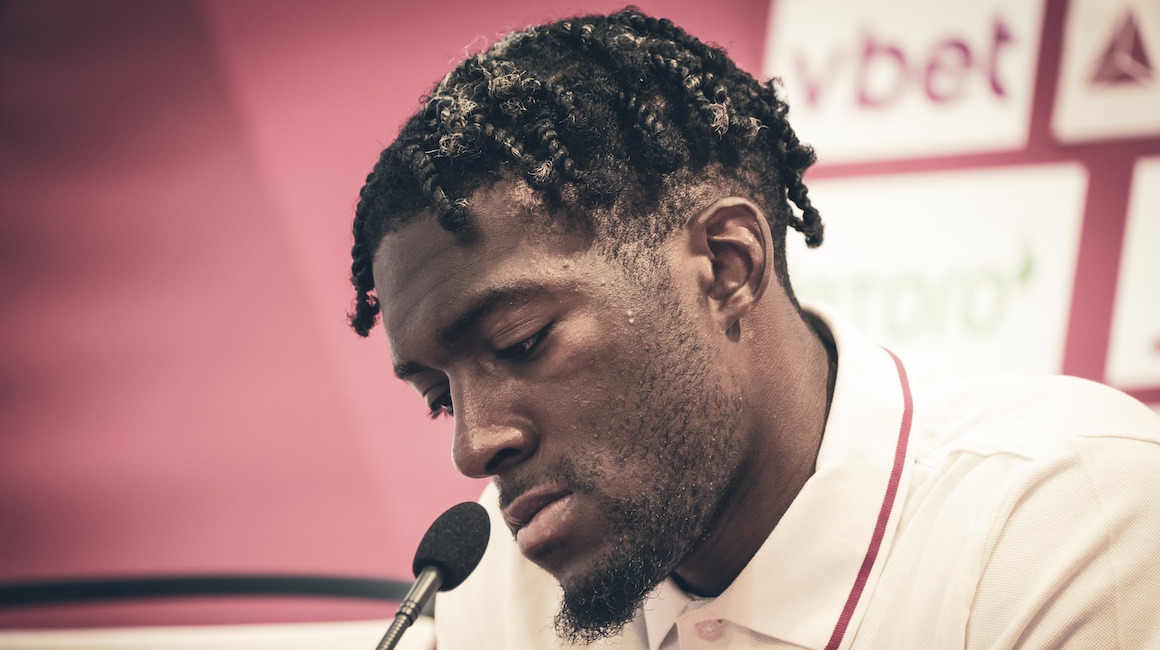 In their 200th European match, Monaco win in Eindhoven!
Before a visit from PSV Eindhoven as part of the third preliminary round of the Champions League, the vice-captain of AS Monaco spoke at a pre-match press conference.

Just one more sleep before the return of our Monegasques to the pitch! After a brilliant end to last season (nine wins in ten matches) our Rouge et Blanc gave themselves the right to play at the highest European level. A visit from PSV Eindhoven on Tuesday will therefore launch what will be a marathon month of August, one which is already decisive for the rest of the season. On the eve of this first official match, for the third preliminary round of the Champions League, Monegasque vice-captain Axel Disasi spoke with journalists at a pre-match press conference. 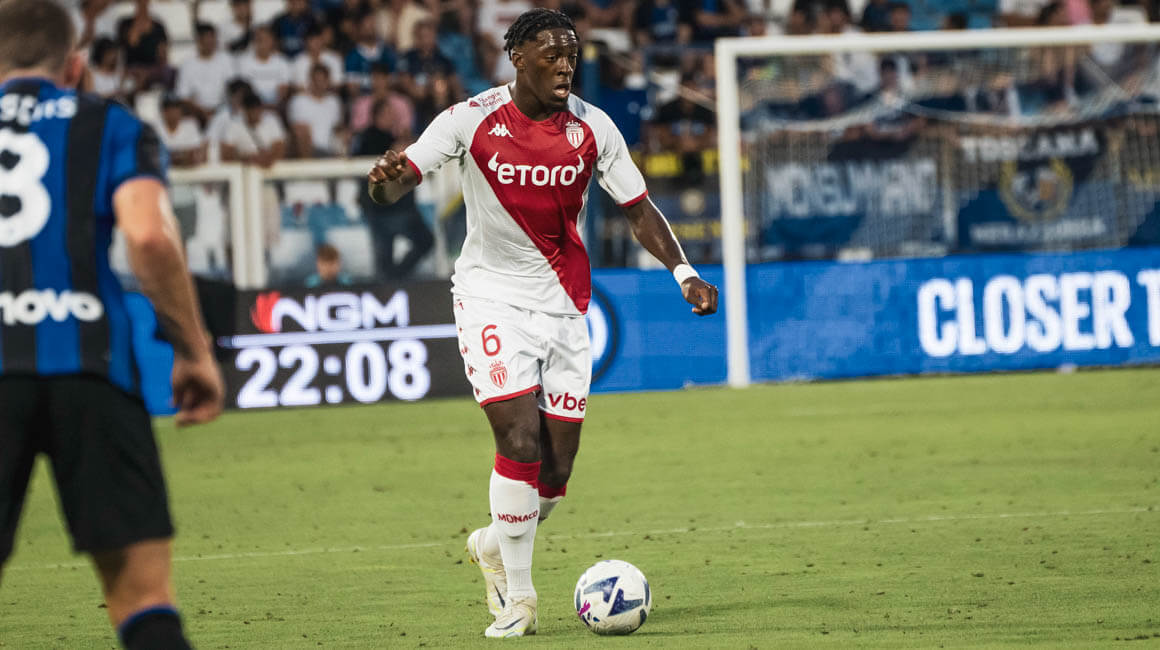 The experience of past seasons

Last season was something new for us. We were a young squad, and for most of us, it was the first time that we had played at this level. Despite our elimination, we must rely on this experience. We know that this experience has made us progress enormously, and we really want to compete in this most prestigious of European competitions! The seasons are not alike and we have another chance to qualify. This starts with a great performance on Tuesday evening. We have to focus only on ourselves and give everything to move past this round.

I always want to improve and do better. I want to be even stronger and not leave room for guesswork. We have a high-quality squad and each player will succeed in pulling the team forward, I'm sure.
Axel DisasiAS Monaco's vice-captain

They were a very attacking team but one which was also very aggressive. For tomorrow we expect the same type of match as those we played last year because the squad has not changed much. Despite everything, we managed to win away (2-1 success), and hold them to a draw here. We will have to put all the ingredients to repeat this kind of performance tomorrow. We are not yet thinking about the return leg, we have to take the matches one after the other.

The goals for the season

I always want to improve and do better. I want to be even stronger and not leave room for guesswork. We have a high-quality squad and each player will succeed in pulling the team forward, I’m sure. As for our collective goals, it’s clear: last season we were 15 seconds from finishing in second place in Ligue 1, so we will have to stay focused until the end of the season, even the last 15 seconds of the last round of play, for this season to be even more successful. 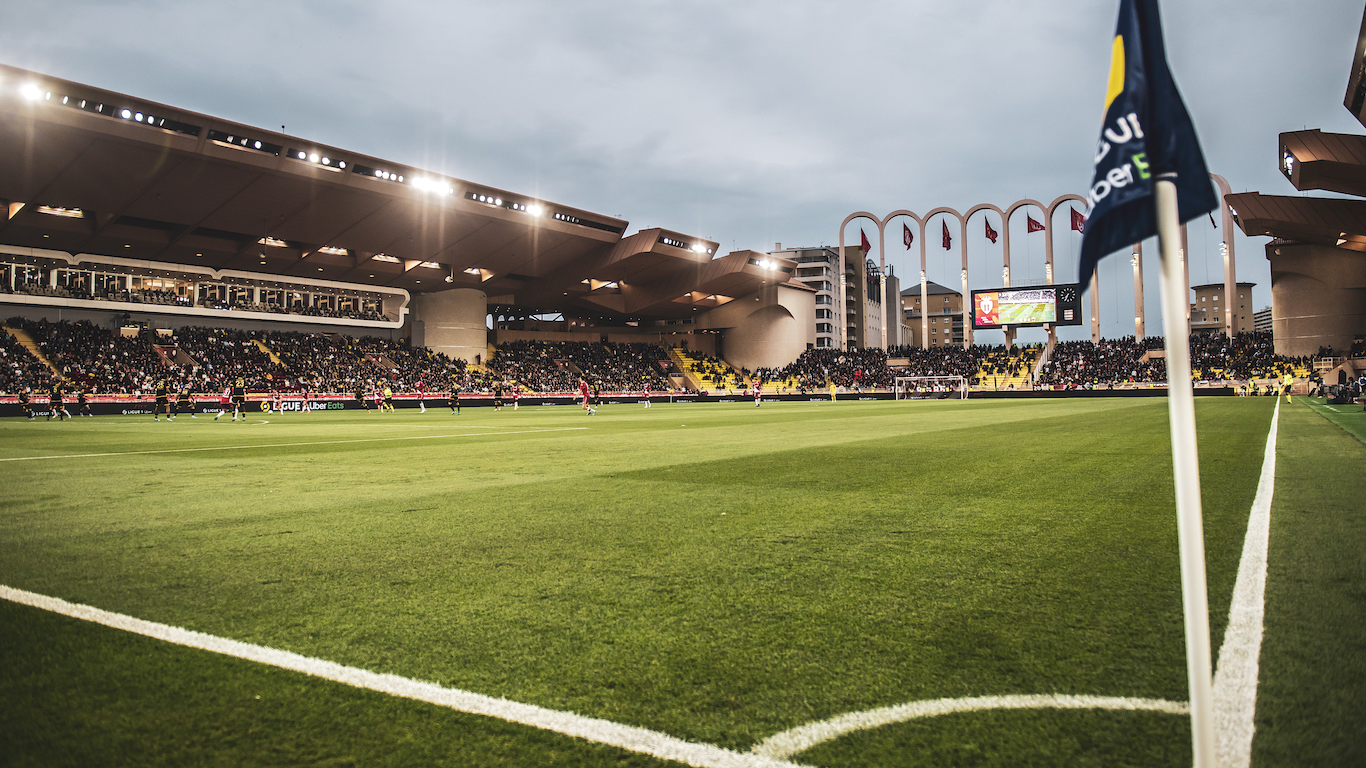