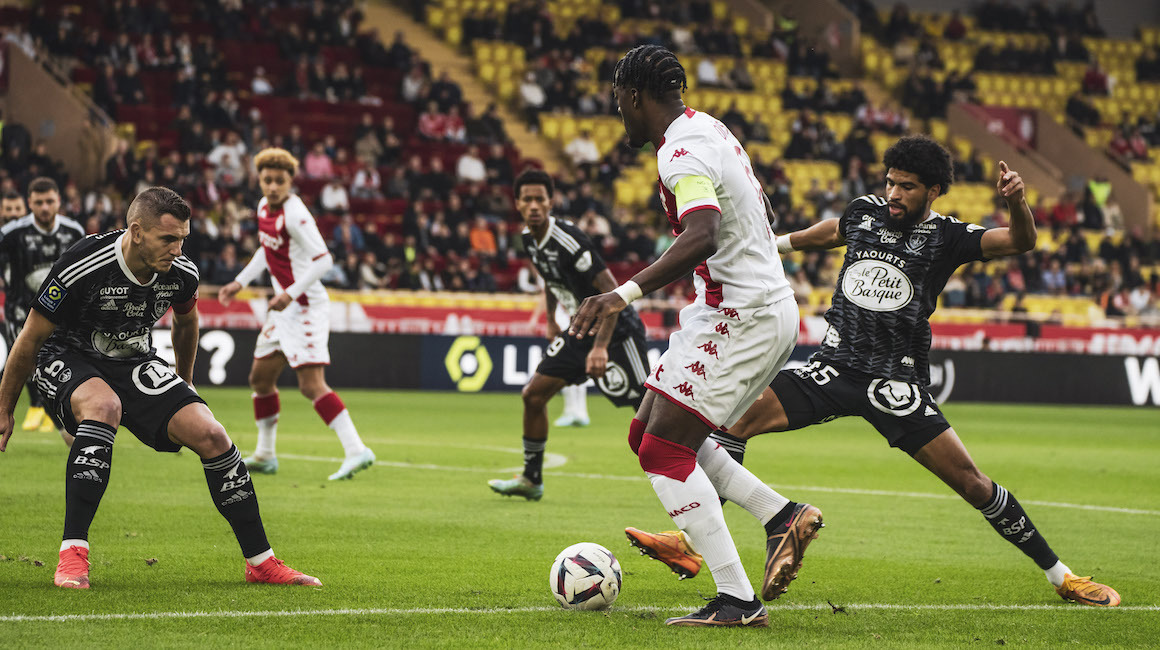 Speaking in the mixed zone, the central defender and recent vice-world champion spoke after a narrow but precious win by AS Monaco against Brest with the media.

They started the new year as they’d ended the last —  with a win. Dominant in the first half, AS Monaco was finally rewarded shortly before the hour mark with a sumptuous strike from Aleksandr Golovin. This precious 1-0 win against Brest allows the team to edge closer to the podium. It was thus an obviously pleased Axel Disasi who spoke in the mixed zone. 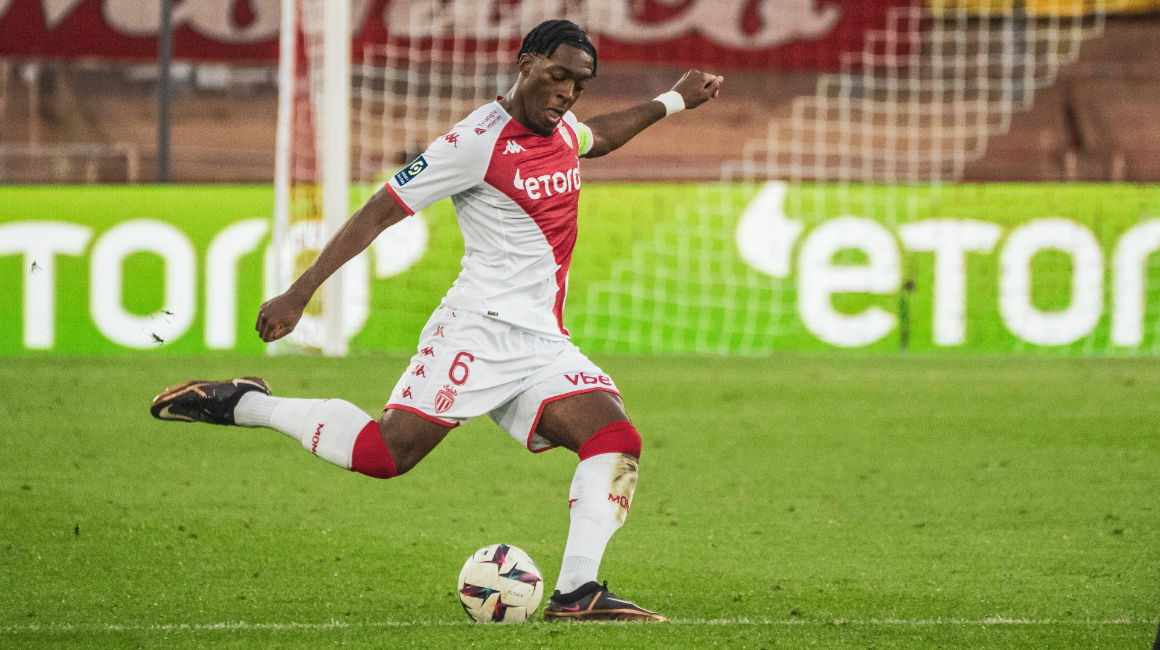 Hello Axel. The victory was a little sluggish. You had a scare late in the game…

Yes, it’s true that they pushed at the end of the match, especially with their substitutes. We managed to turn things around and keep a clean sheet. It shows that we can struggle together. After the opener, I think we relaxed a bit and Brest also played with more pace.

Before we scored, we saw that they were trying to waste time; their goalkeeper in particular. When we scored the first goal, they immediately changed their game and brought on some energetic players. But the result is of course positive. These are three points taken this afternoon and we continue our march forward thanks to this win.

Talk to us about another strong display from Eliesse, who was close to scoring again…

He built on his match against Auxerre. He is a young player with a lot of quality and talent. He was good but we have to give him time and not put pressure to him because he still has time ahead of him. But what has happened in these two games is very good and he brings something positive to the team.

Have you managed to digest losing the final of the World Cup?

Like Kylian Mbappé said, it hurts. With this run of matches, we are trying to forget a little but when we get back into it, it inevitably hurts a lot because it’s a World Cup final. Given the scenario and all the emotions, when you think about it, it sticks in your throat. We must continue to move forward and use this failure to have an even bigger appetite.

As a World Cup finalist, do you feel that your status has changed?

Yes I think because before playing this World Cup, I was not a French international. And I am now. This is also why I joined AS Monaco, in order to achieve this type of objective. I am very proud of that and it is up to me to assume this new status.

And how do you feel physically?

It’s going quite well. It’s a rather unique calendar with this World Cup in the middle of the season. But it’s the same for all clubs and all players and it’s up to us to simply respond.