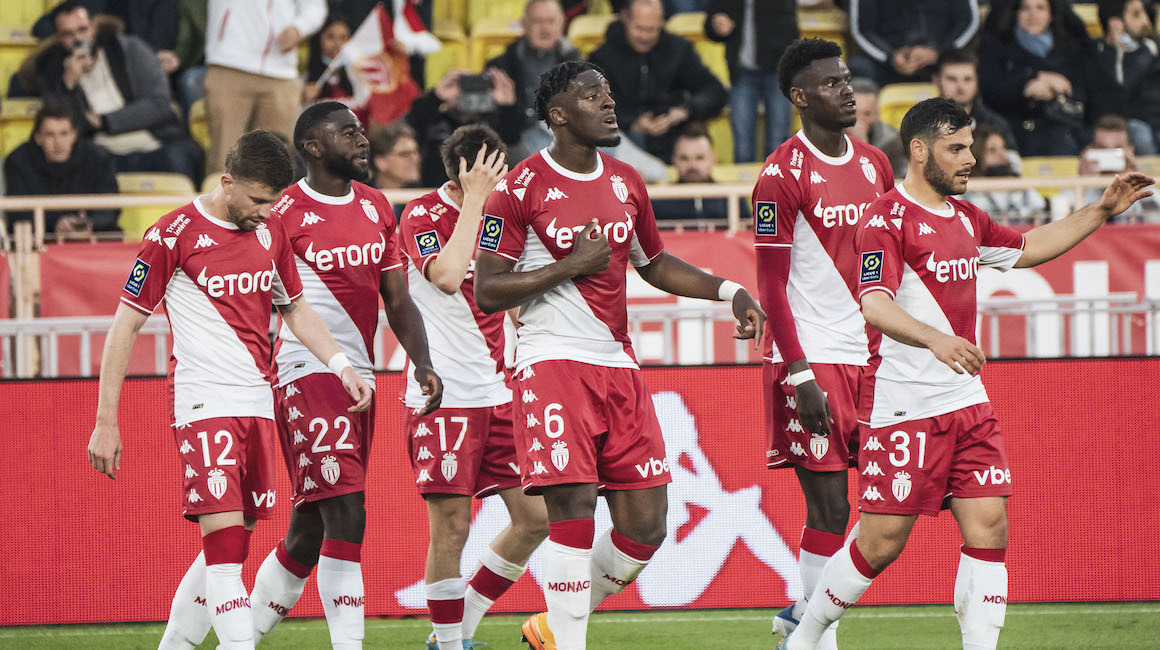 The Monegasque central defender expressed his great joy at the end of AS Monaco's fine victory against OGC Nice (1-0), in the 102nd Côte d'Azur derby and the fifth straight win for the Rouge et Blanc in the league.

The Côte d’Azur remains red and white! After a big battle between AS Monaco and OGC Nice, in the 102nd derby in Ligue 1, Philippe Clement’s men obtained a deserved victory (1-0). It’s a win, their fifth in a row in the league, that puts Axel Disasi’s teammates a little more in the thick of the race for the European places, a run that the Monegasque was quick to mention to the press. 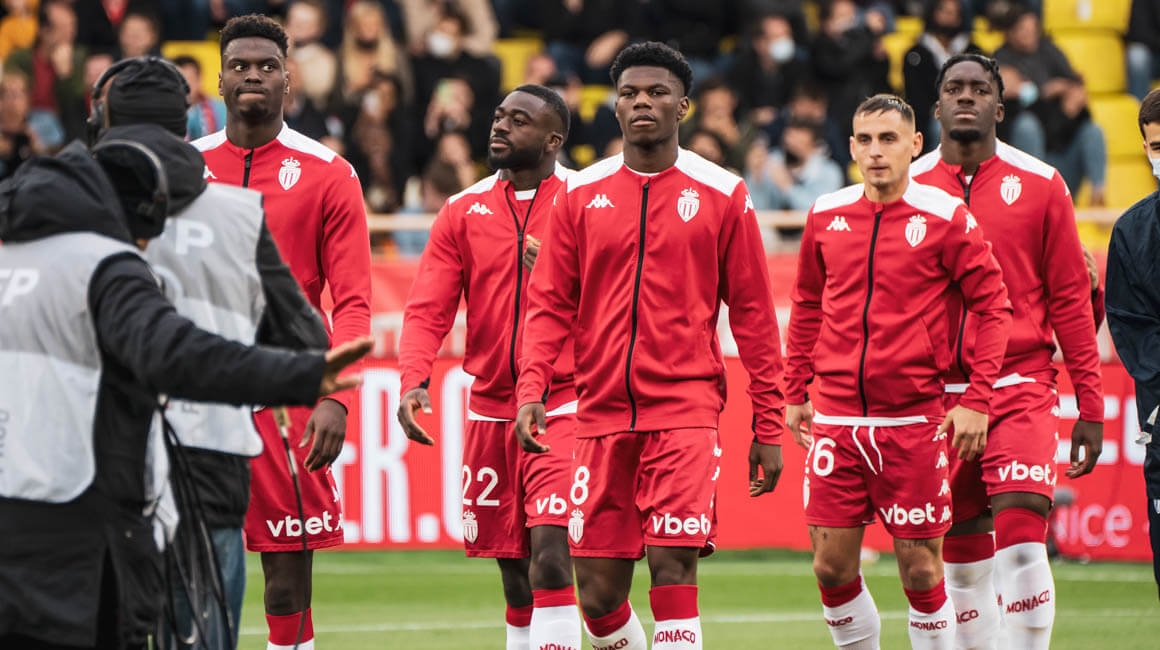 Hello Axel. It was a warriors’ game tonight and you held on until the end…

It’s a match that looks a little like what we were able to do against Lyon (2-0) and Marseille (1-0). This shows that we also know how to battle and defend together. It’s a good thing, and we will have to rely on this solidarity until the end of the season.

We are feeling better and better within the squad, like today, where we all worked hard together. These are good signs, and we must continue like this.
Axel DisasiOn the mood within the team

You are on a very good run. How do you see the end of the season going?

It is true that we recorded a fifth victory in a row. But you have to stay clear-headed and focused. Our philosophy of taking games one at a time has not changed. We will now think about Saint-Etienne this Saturday (7 p.m.), and we will take stock at the very end of the season. In any case, the dynamic of the team is very positive. 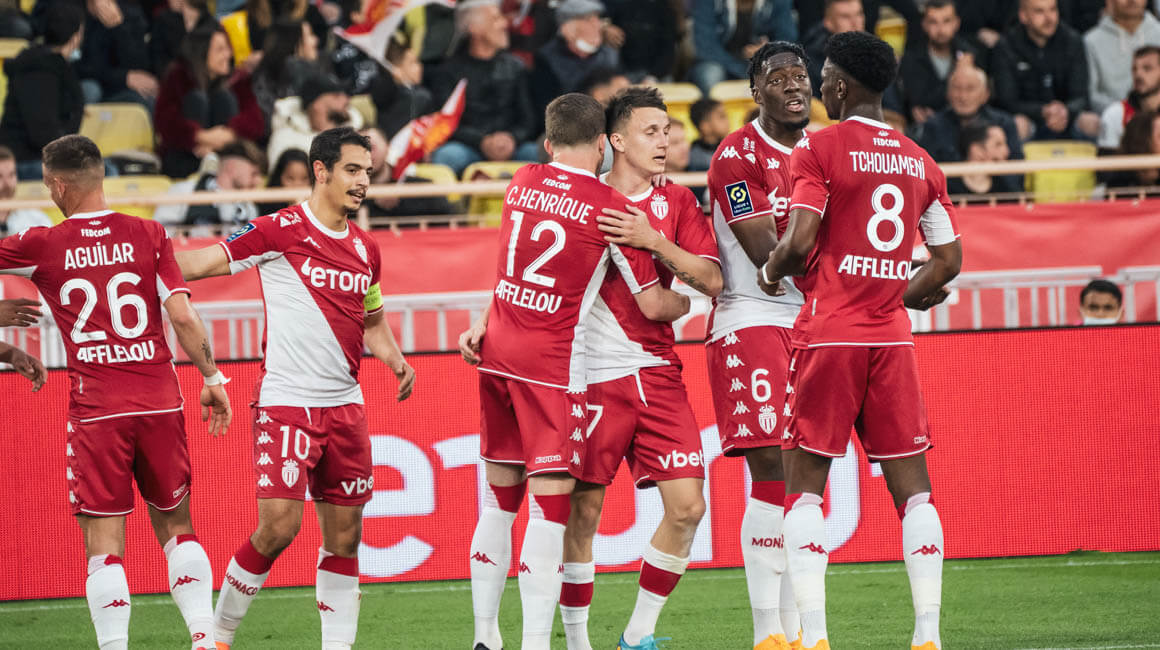 How did you deal with your yellow card?

Once I was given the card, I actually tried to play a little differently and to be more careful in my tackles so as not to pick up a second one. I was able to finish the game and help my team win the three points. I am very happy.

He is very spontaneous in his play, very technical, with a good shot. We are happy with his quality and we are happy that he is among us.
Axel DisasiOn what Vanderson brings to the team

What do you think explains the team’s recent results?

There is now only one game a week, and that’s changed compared to the month of March which was very busy, both emotionally and physically. Now we have a little more time to put certain things in place and above all to recover. This has smiled on us for now, and I hope it will be like that until the end of the season. We are feeling better and better within the squad, like today, where we all worked hard together. These are good signs, and we must continue like this.

A quick word about Vanderson, who continues to show a very high level adaptation to the league…

Vandi is a rather shy person, but who is trying to speak French more and more. As soon as he arrived, he put his quality in the service of the collective. He works hard and tries to fit in more and more on a daily basis. We hope it will continue like this, because it is a big plus for us. He is very spontaneous in his play, very technical, with a good shot. We are happy with his quality and we are happy that he is among us. 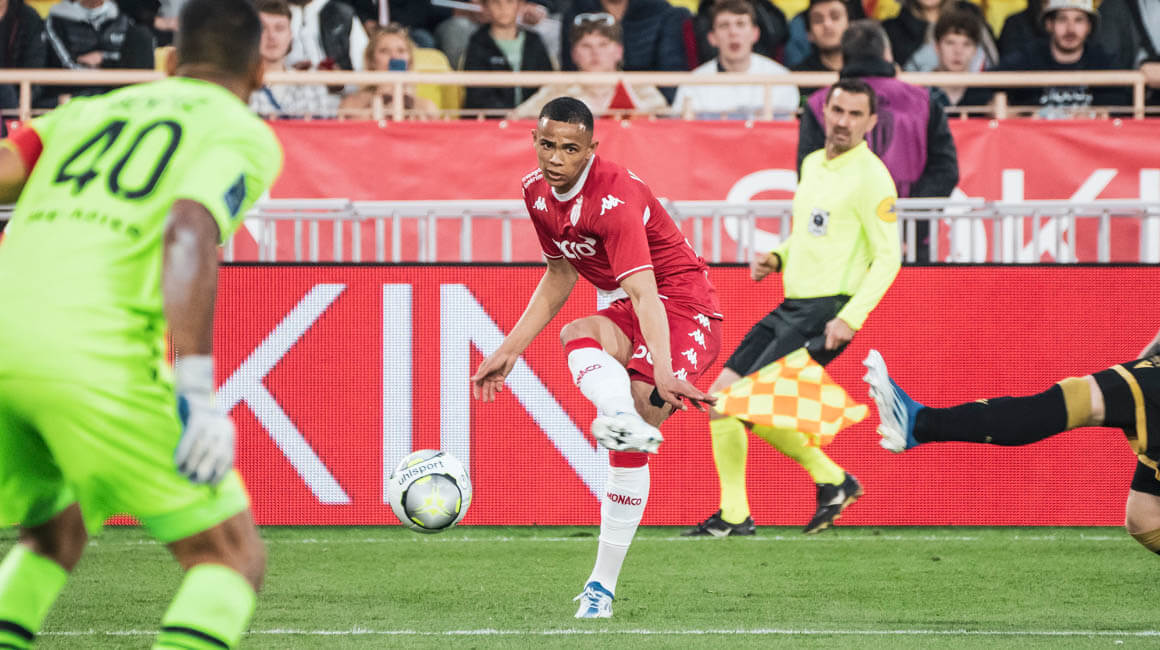