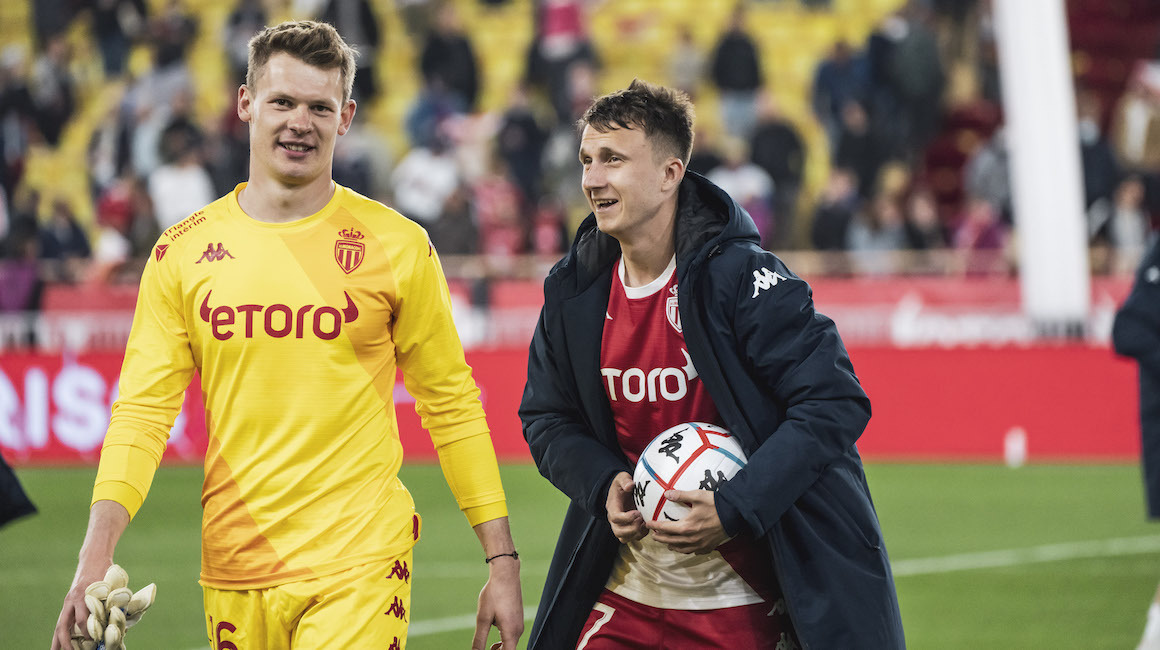 Scorer of the only goal of the match to beat rival Nice (1-0), the Monegasque attacking midfielder was named man of the match by you, the fans of the Rouge et Blanc on the AS Monaco App.

He is making a very big comeback! Back as a regular in the AS Monaco team since their big win against Paris Saint-Germain (3-0), Aleksandr Golovin has been a big part of the five straight wins obtained by the club in Ligue 1. Already the author of a superb assist for Vanderson against Rennes (3-2), five days earlier, the Tsar once again showed his formidable efficiency in the 102nd Côte d’Azur derby against OGC Nice. 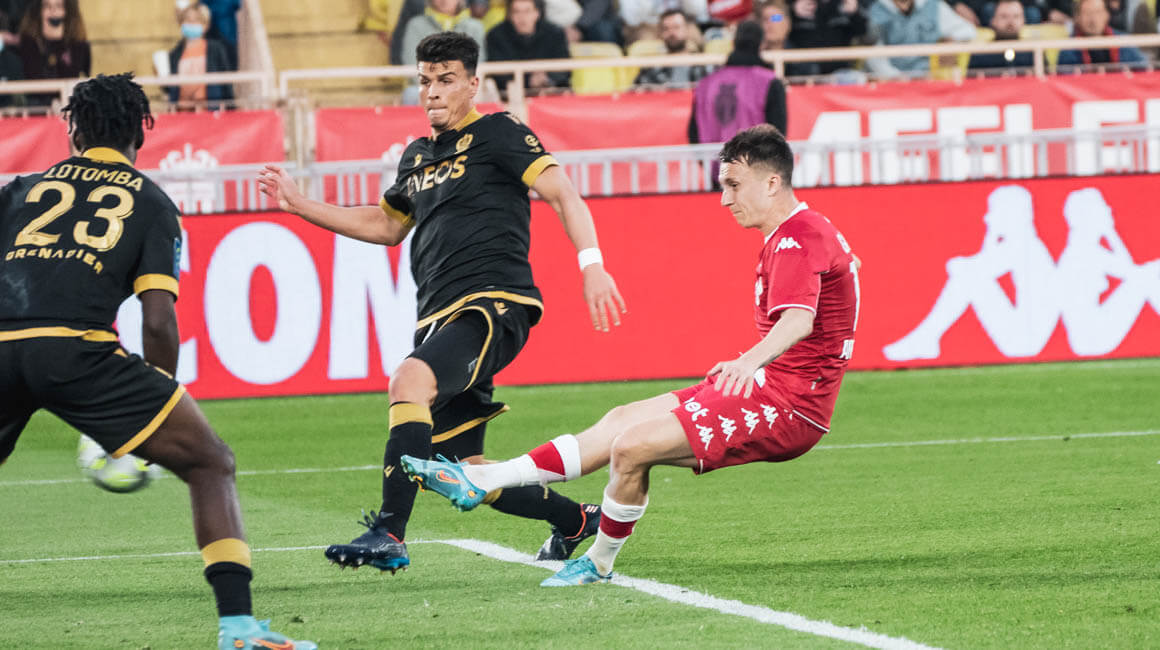 A fox in the box

Scoring the only goal of the match in added time in the first half, the Monegasque number 17 proved that he could also be an opportunist, in addition to being a magnificent distributor of the ball. On a cross from the Brazilian winger, badly cleared by Walter Benitez, Golo’ was perfectly placed to put the ball in the back of the net and thus give the lead which would prove definitive for AS Monaco (1-0, 45th+2). It was a real poacher’s goal, his third this season in the league, and also his second against Les Aiglons, to which he’s added four assists.

Invovled in 3 of the last 5 five goals

Now involved in three of the last five goals of the Rouge et Blanc in the top flight (1 goal, 2 assists), as highlighted by our partner Opta, Aleksandr Golovin also scored his fourth goal on Wednesday against OGC Nice in Ligue 1, more than against any other opponent. Appearing for the 126th time in La Diagonale during this big match at the Stade Louis-II, the Tsar took the opportunity to be involved in his 42nd goal since his arrival in the Principality (17 goals, 25 assists ). 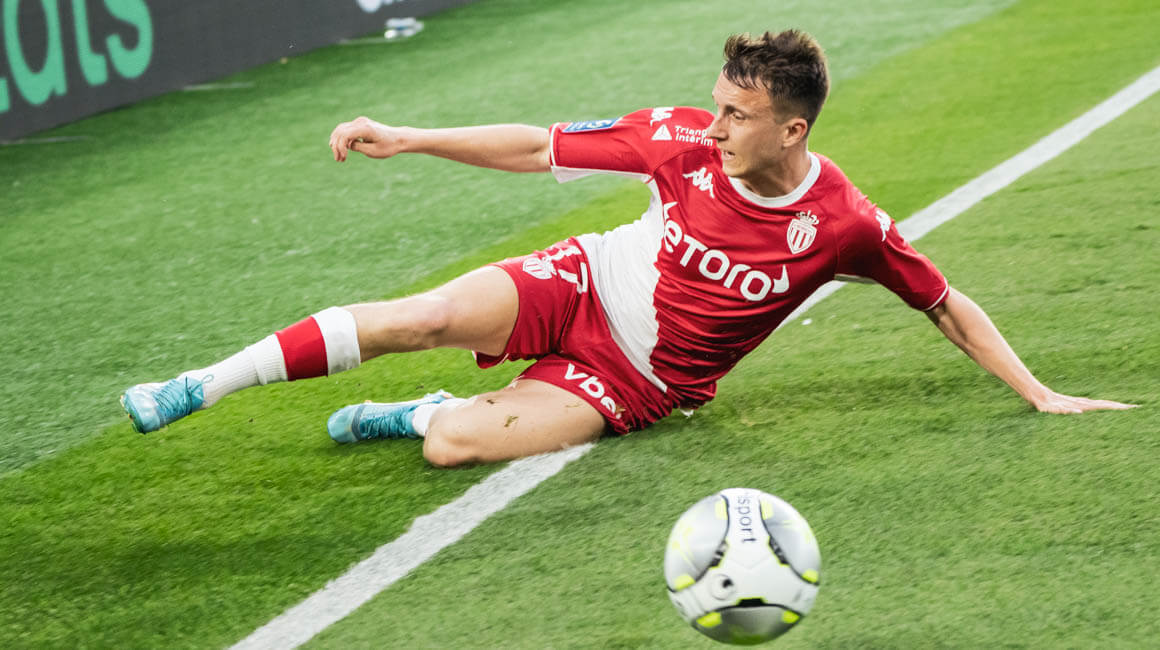 MVP for the fourth time

Against OGC Nice, Golo’ also demonstrated that he was able to repeat his efforts for the team. With five ball recoveries and three key passes before a shot, he impressed with his stats, and was duly elected MVP of the game by you, the fans, on the AS Monaco App. With 67% of the vote, he won the support of the supporters, happy to see him return to a very good level, for the fourth time this season. Bravo Golo! 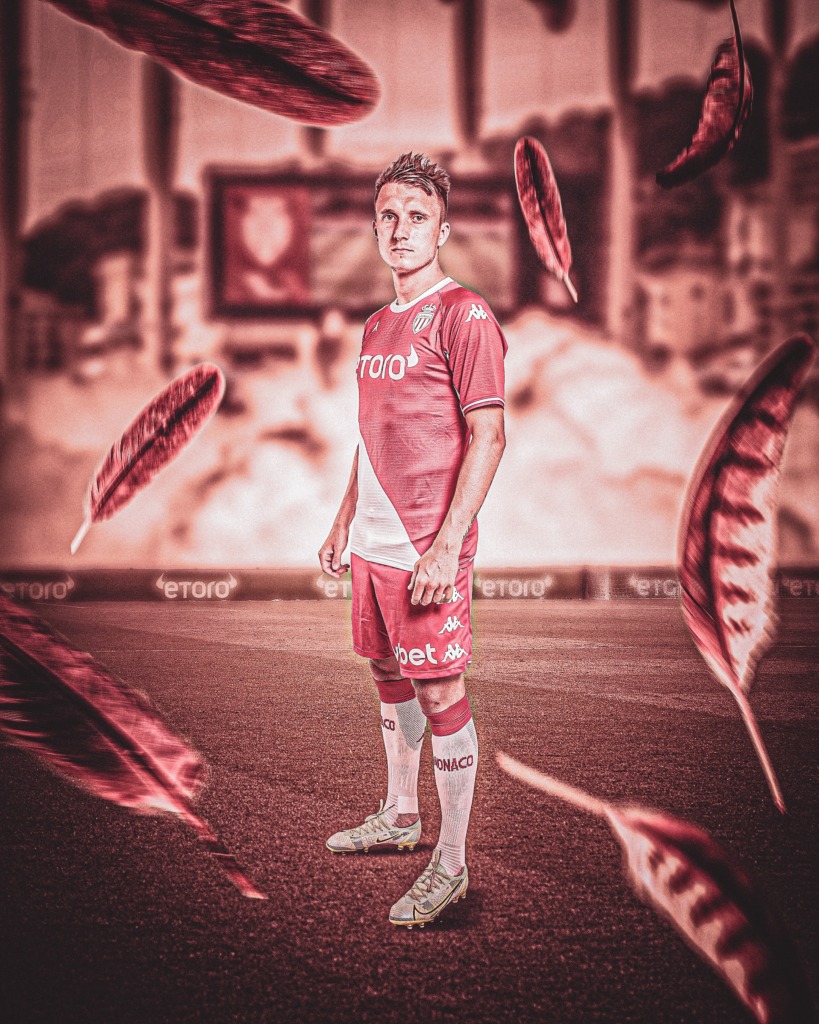