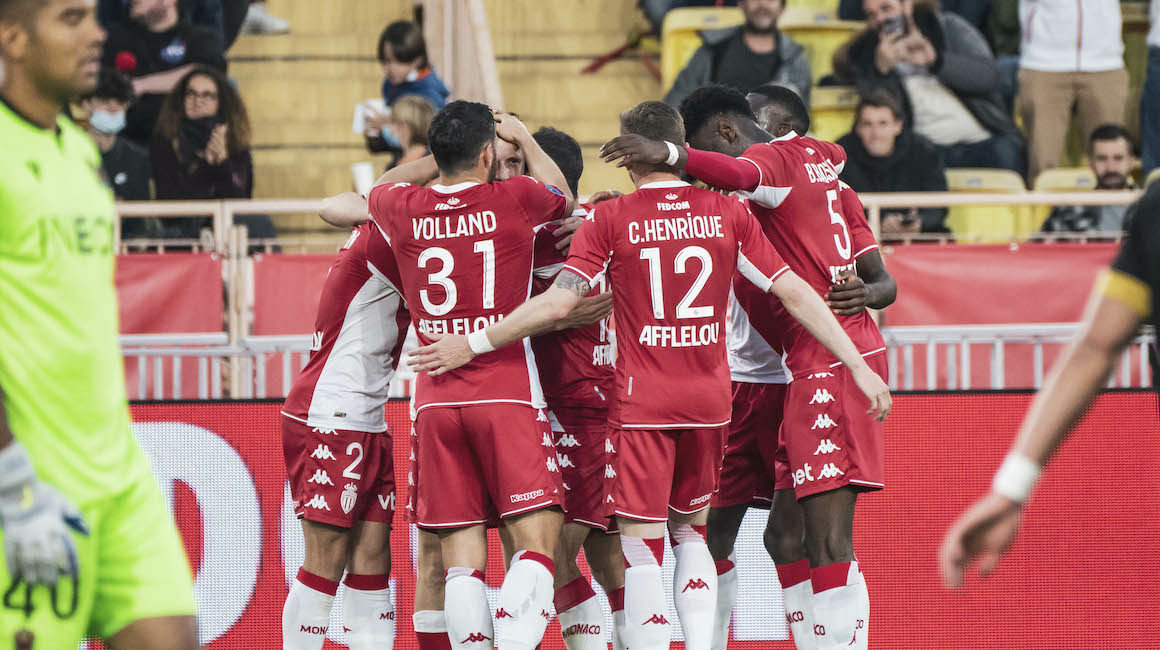 AS Monaco hosted OGC Nice on Wednesday (7 p.m.) in one of the big matches of the 33rd round of Ligue 1. It was a derby which ended in victory for the Rouge et Blanc (1-0), who moved ahead of their neighbors in the table.

It was derby time at the Stade Louis-II this evening, and it ended in victory for AS Monaco! The Rouge et Blanc, who hosted OGC Nice on Wednesday in the big match of the 33rd round of Ligue 1, won 1-0 and continued their positive run with their fifth victory in a row.

For this match, Philippe Clement decides to start the same team which won in Rennes last Friday (3-2), with in particular the duo of “Yedderland” in attack, accompanied on the flanks by Vanderson on the right and Aleksandr Golovin on the left.

The Rouge et Blanc attacked this game eagerly with a hot big chance right from the off, but neither Aleksandr Golovin nor Wissam Ben Yedder could open the scoring (1′). At the back, everyone was also concentrated as Benoît Badiashile blocked a strike from Jordan Lotomba (7′). The minutes to come were rather cautiously played, with only a header by Mario Lemina from a corner (23′), and a strike from Aurélien Tchouameni which was gathered by Walter Benitez (25′).

Youssouf Fofana then tried his luck with a fine volley from the edge of the area, but it unfortunately went over (31′). The best chance of this first period then, came to Wissam Ben Yedder, played in by Aleksandr Golovin but who was denied by Walter Benitez (37′), but Nice’s resistance finally would be broken in stoppage time. On a cross from Vanderson cleared by Benitez, “Golo” reacted to give our Monegasques the lead (1-0, 45th + 2′).

The match heats up, but Monaco hold on

The Russian’s 3rd goal this season in the league gave wings to the Rouge et Blanc, who were rather calmly managing the Nice attacks on their return from the locker room. Andy Delort, however, sent a big shudder through the Monegasque defense on a header that came close to finding the inside of the post (65′), but the response came quickly from the hosts. First there was a shot from Kevin Volland cleared for a corner by Benitez (70′), then a fine effort by Wissam Ben Yedder, who finds the post on a superb ball stung (71st).

The match then really came to life as Khephren Thuram got forward on the counter, only to see his shot blocked by the Monegasque defense (72′). Played in by Kevin Volland, “Captain Wissam” tried his luck but againt was denied by the Nice goalkeeper (75′). The ball was going from one end to the other but come full time, the win was ours!

Next up: A trip to the Chaudron!

Monaco have now won their fifth match in a row, which allows them to pass OGC Nice in the standings and to position itself a little better in the fight for the European places. In brilliant form in the run-in, the Monegasques will be back in action Saturday with a trip to Saint-Etienne (7 p.m.), as part of the 34th round of Ligue 1, hoping to make it six! 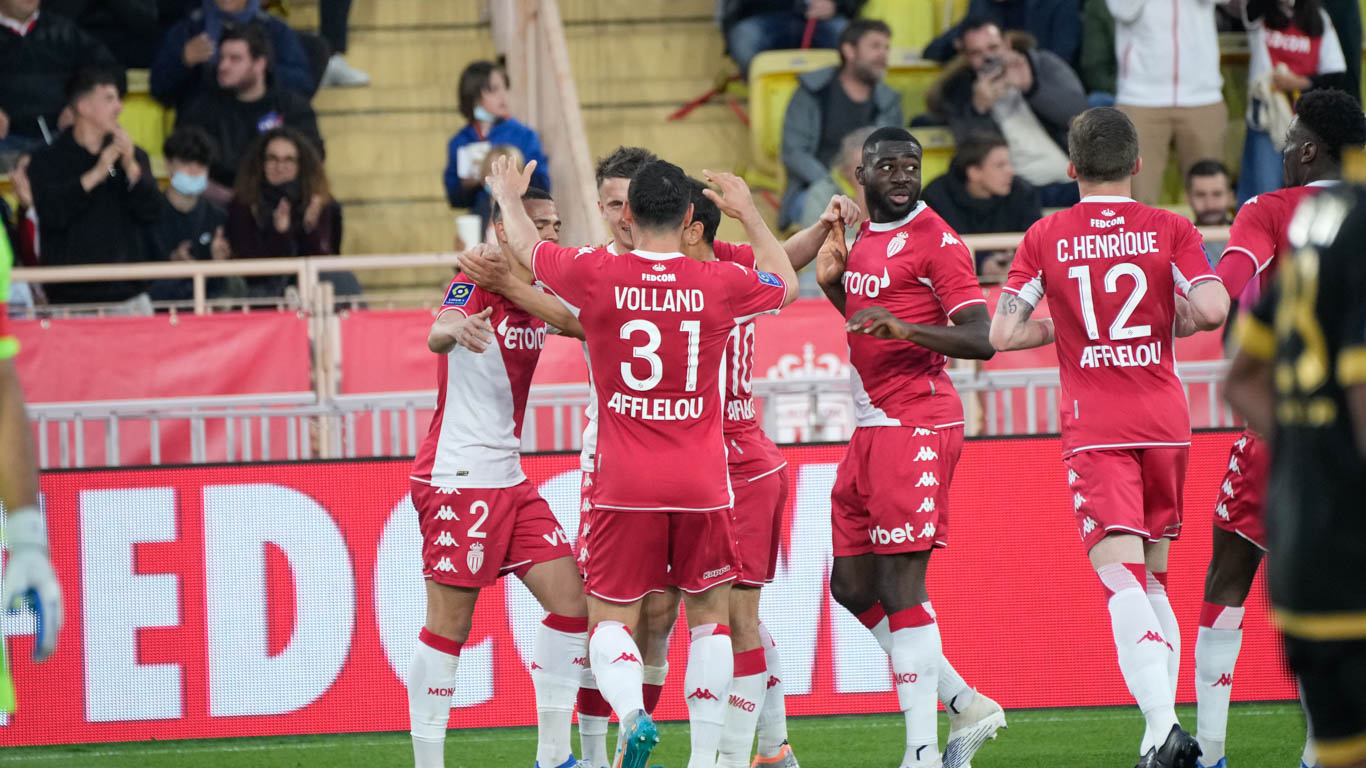